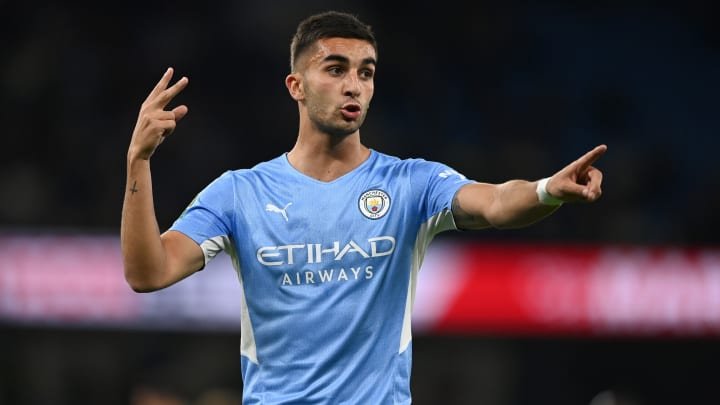 Manchester City’s Spain international forward Ferran Torres is closing in on a €60m ($68m) move to Barcelona, with a medical due to take place soon.

Torres just arrived at the Etihad Stadium in summer 2020, with City swooping to sign him from Valencia as the Spanish side undertook a mass clearout of players after a financial clog brought about by the Covid-19 pandemic.

During his maiden season at the club, the 21-year-old managed 13 goals and three assists in 36 appearances. He seemed to make good progress this campaign too, scoring three times in his first seven games while being deployed in a nominally centre-forward role but an injury has limited his action. 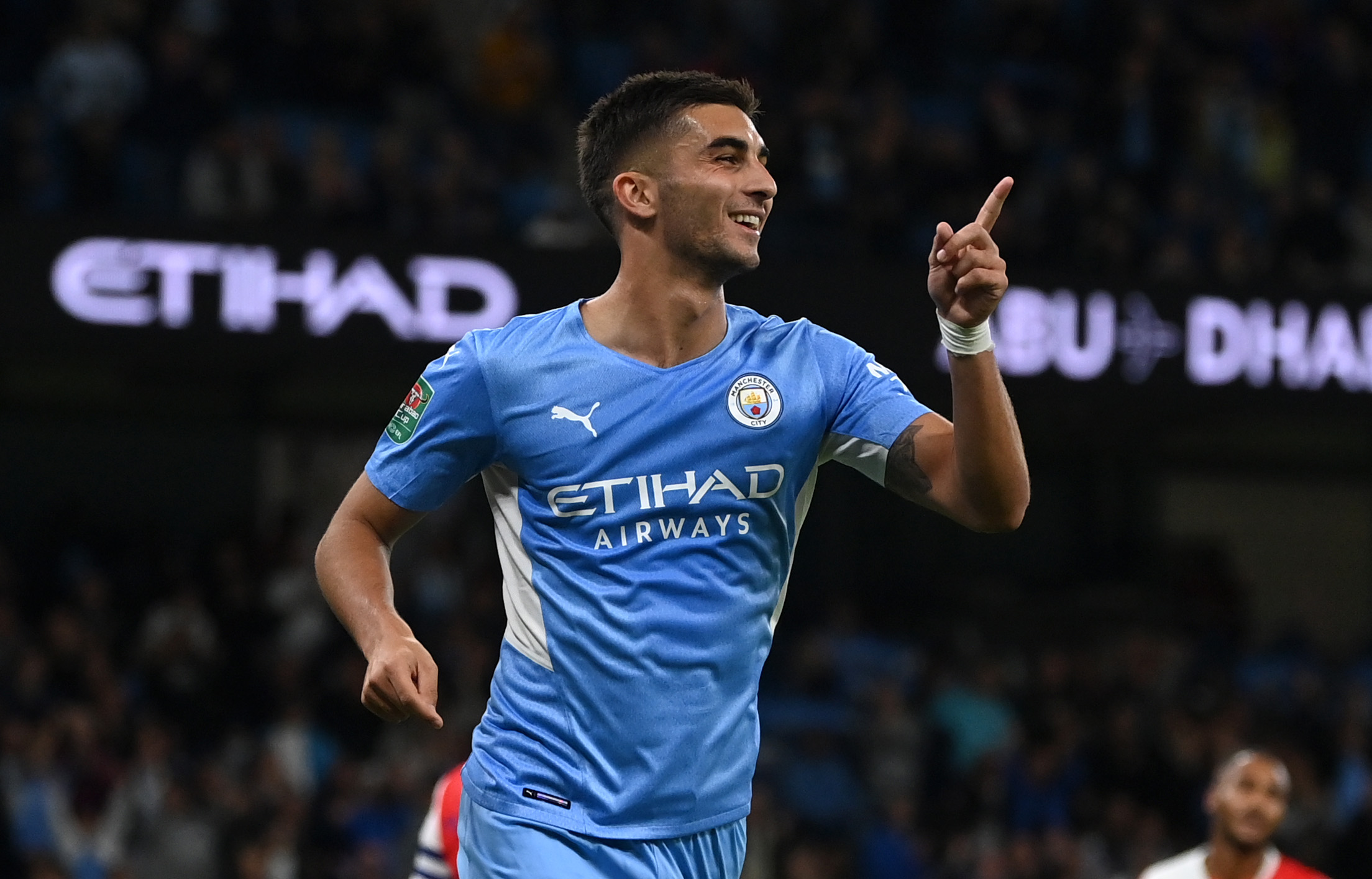 Ferran Torres in a past match for Manchester City. He is set to join Barcelona. | PHOTO: Getty Images |

He also established himself as Spain’s starting frontman before fracturing his foot during La Roja’s UEFA Nations League finals campaign.

Torres is still recovering from that injury, but that has not stopped him from agreeing to a move to Barcelona. Reports came out first on the Blaugrana’s interest all the way back in November and things have progressed considerably since then and City is willing to let him go for a considerable amount.

SportsLeo understands that Torres will cost the cash-strapped European giants in excess of €60m ($68m) including add-ons and he will sign a five-year deal. He could even be in Catalunya on Thursday to sign his contract and undergo preliminary medical checks.

Manchester City is keen to replace him, though they have not decided on a successor yet. One player that has been discussed is Real Sociedad forward Mikel Oyarzabal, who predominantly operates in wide areas, while they spent the majority of last summer pursuing Tottenham striker Harry Kane.

The Cityzens could however retaliate for a move for Oyarzabal as they spent over $100m for a wide player last summer in the form of Jack Grealish who joined from Aston Villa.

Barça has long been known to be on the lookout for offensive reinforcements due to a series of blunt attacking displays this season. They scored just twice in the Champions League group stages this campaign and have similarly struggled to find the net in La Liga.

Their striking situation was then worsened by the revelation that Sergio Aguero would be forced to retire from football after being diagnosed with a heart condition.

Torres will add some much-needed firepower upfront for the Blaugrana and Xavi is understood to be keen to make the Spaniard a central piece in his rebuilding project.

Barcelona is currently a distant seventh in La Liga, 15 points adrift of leaders Real Madrid. They will also be playing in the Europa League in the winter, after slipping to a third-place finish in their Champions League group behind Bayern Munich and Benfica.

Other players who have been on City’s radar according to UK bases The Athletic includes Borussia Dortmund’s star forward Erling Braut Haaland who has been on the radar of major clubs across Europe.