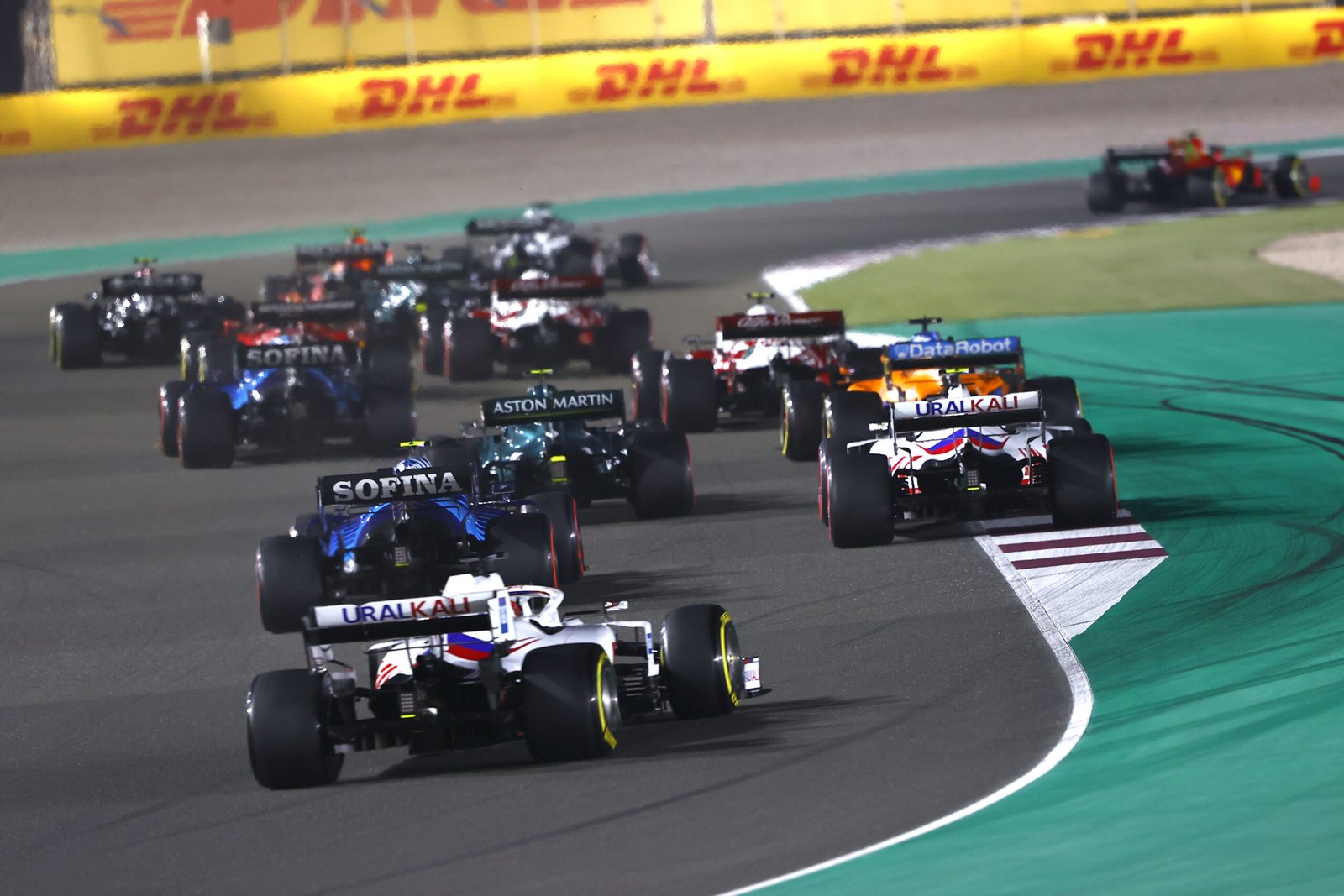 With the largest, most ambitious racing calendar in Formula 1® history coming to a close, DHL delivers the 2021 FIA Formula One World Championship to Jeddah for the first-ever Saudi Arabian Grand Prix from December 3 – 5.

The brand-new city track in Jeddah has been declared the world’s fastest street circuit, with drivers expected to reach an average speed of 250kph and top speeds of 322kph.

Immediately following the premiere in Saudi Arabia, DHL will deliver Formula 1® to the Yas Marina Circuit in Abu Dhabi for the season finale from December 10 – 12, where it will host its annual DHL Fastest Lap Award and DHL Fastest Pit Stop Award ceremonies.

This fourth double-header of the unprecedented 22-race 2021 F1® calendar comes on the heels of the season’s third triple-header, featuring races in Brazil, Mexico, and Qatar on back-to-back weekends.

Among the precautions taken to guarantee the safety of DHL staff, F1® racing teams, and fans during the ongoing pandemic, DHL developed stringent protocols for COVID testing and disinfecting the freight zone during each delivery.

Brexit also brought significant logistics complications, since most of the teams are UK-based. Here, the experts at DHL Motorsports stepped in to handle the new ATA Carnet requirements, which allowed teams to move equipment in and out of the EU without paying taxes and duties.

“We are incredibly proud of our DHL Motorsports team for delivering such great work this season under these extraordinary circumstances. More than ever, our close collaboration with Formula 1® and all stakeholders involved allowed us to deliver everything safely and on time despite the many challenges,” says Fowler.

DHL established its two “DHL Fastest” awards to recognize outstanding teamwork and driver performance delivered consistently over the course of the Formula 1® season.

The Fastest Pit Stop Award celebrates the heroes behind the scenes – their teamwork, precision, and the vital contribution they make to their drivers’ success on the track. The Fastest Lap recognizes the driver who achieves the most “fastest-laps” in a single season. 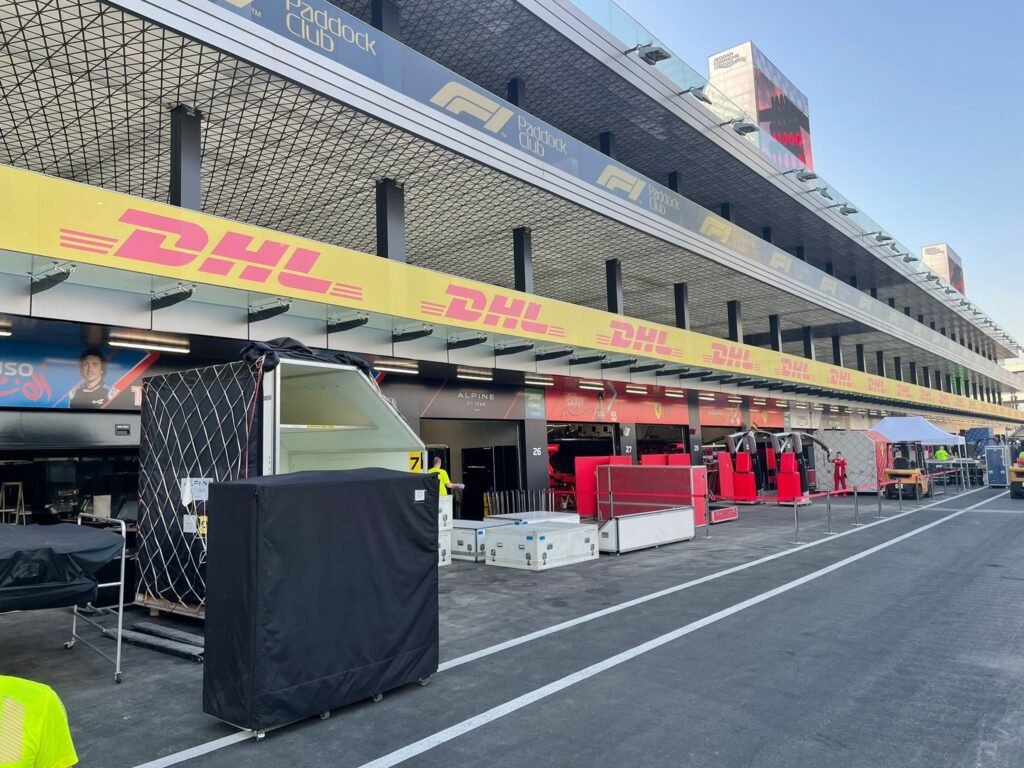 To this end, DHL is fitting its entire fleet of F1®-dedicated trucks with a GPS system to monitor fuel consumption, select the most sustainable routes, and lower CO2 emissions.

Other measures include the use of DHL’s new, fuel-efficient Boeing 777 aircraft in its operations, which reduce carbon emissions by 18% compared to traditional aircraft and leveraging multi-modal transport solutions, including overland and ocean freight.

DHL works closely with Formula 1® and the teams to ensure seamless logistics support for races and official test runs worldwide. Both organizations look forward to another exciting race calendar in 2022, featuring a record-breaking 23 races and a Formula 1® premiere in Miami.