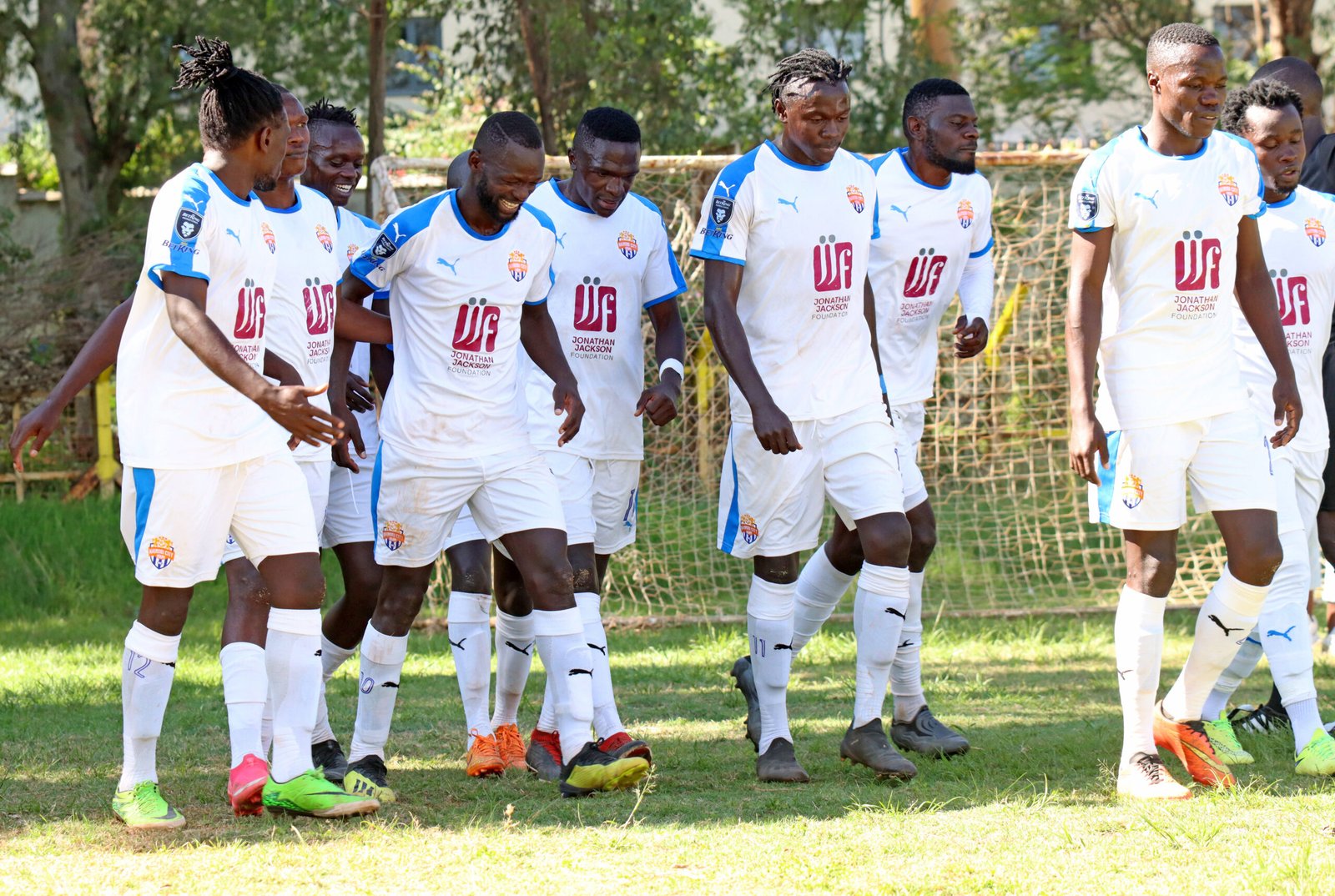 Nairobi City Stars bounced back from two winless matches to beat troubled Mathare United 2-0 at the Ruaraka Complex on Saturday and move second in the FKF Premier League.

City Stars had struggled since the restart, but finally got their groove back with Peter Opiyo scoring a brilliant first half double to take them to 17 points in the standings.

“After the break, we took some bit of time to pick up and it was something I expected. But I am glad we have finally got that rhythm. The performance was impressive and even with the squad rotation, I am glad that we could still perform well,” said City Stars coach Nicholas Muyoti.

He added; “I am really pleased with how we have played especially the players that I brought in to start that hadn’t played before. We have to maintain this run.” 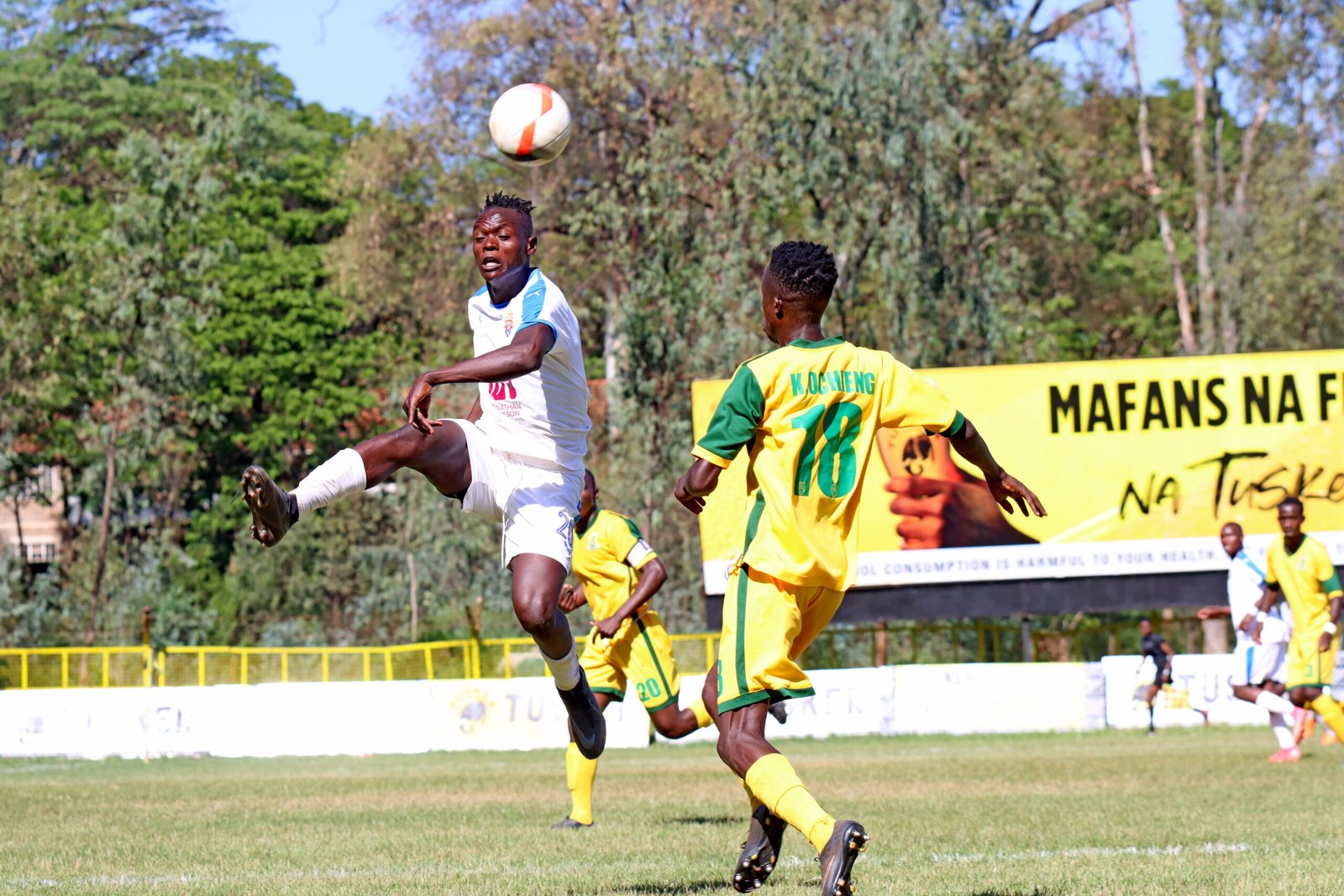 Mathare continued with their struggles, picking their fourth loss in five games with coach Ezekiel Akwana saying this was due to the tough financial situation at the club.

“It is very difficult when players go without pay for a long time. Sometimes in training I have seven or eight players and as a coach, there is only so much you can do. It is difficult to train together and this is why we are performing poorly,” Akwana said.

He added; “Also, the fixture organizers have done some bit of injustice to us because we played away in Kakamega on Wednesday, travelled on Thursday and couldn’t train on Friday because of the fatigue. They then put a game on Saturday which is quite unfair and the players really struggled.”

City Stars were in dire need of a win to raise their confidence back after a good start to the season.

After knocking on the door with a Timothy Ouma shot that was saved by Mathare keeper Bryne Omondi, they opened the scoring after 20 minutes through a sublime freekick from Opiyo. 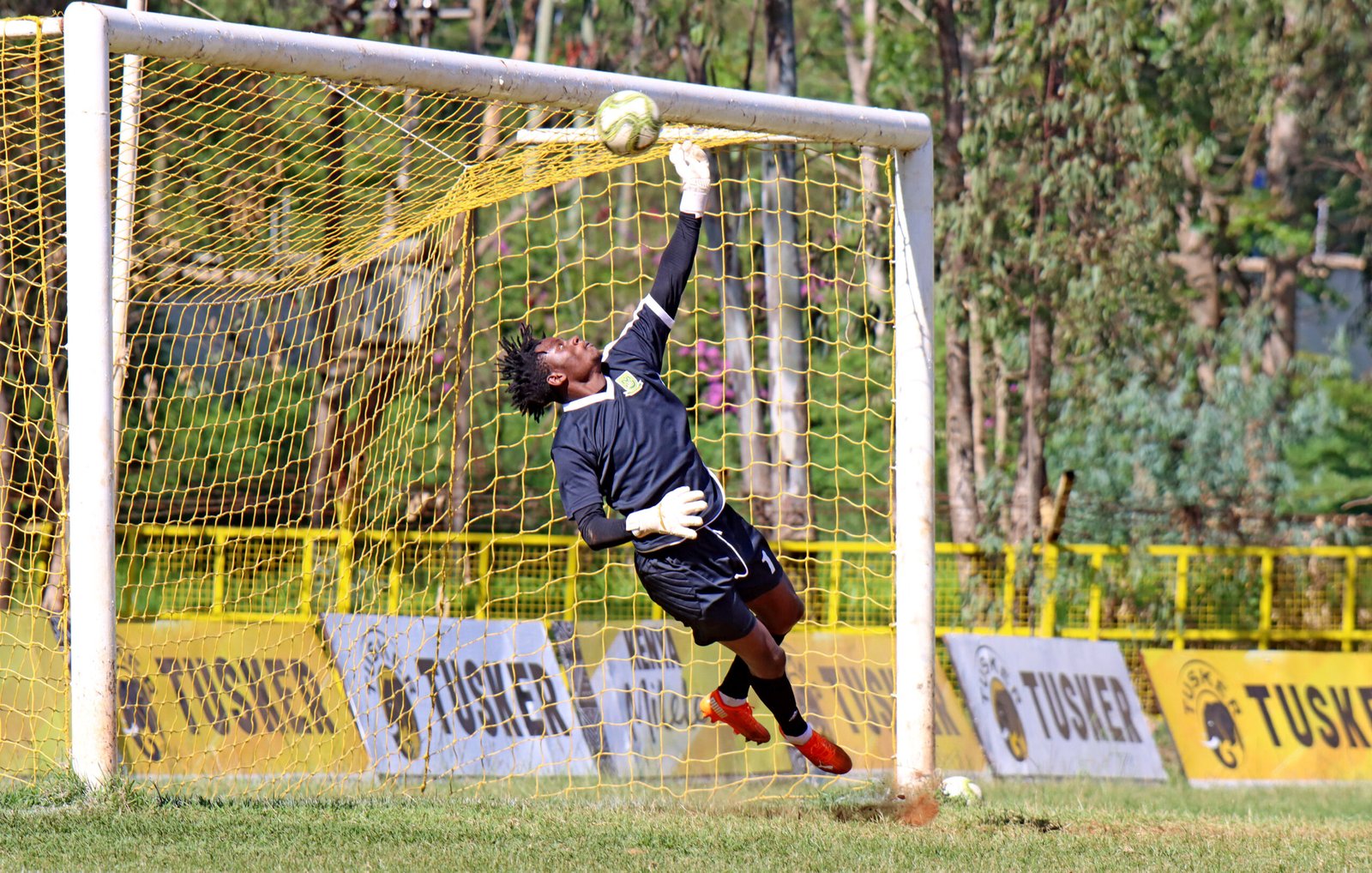 The experienced midfielder stood over the ball after Ezekiel Odera was brought down in an aerial duel with Martin Ongori. He curled the ball beyond the wall and past a dazed Omondi.

The midfielder almost scored in similar fashion from equal range 10 minutes later, this time when Timothy Ouma was fouled. However, his well curled effort came off the upright. Sven Yidah pounced on the rebound to push it in, but the second assistant referee’s flag was up for offside.

He however completed his double in the 35th minute with a brilliant turn inside the box before shooting into the far corner, City Stars firming up the game for a 2-0 halftime score. 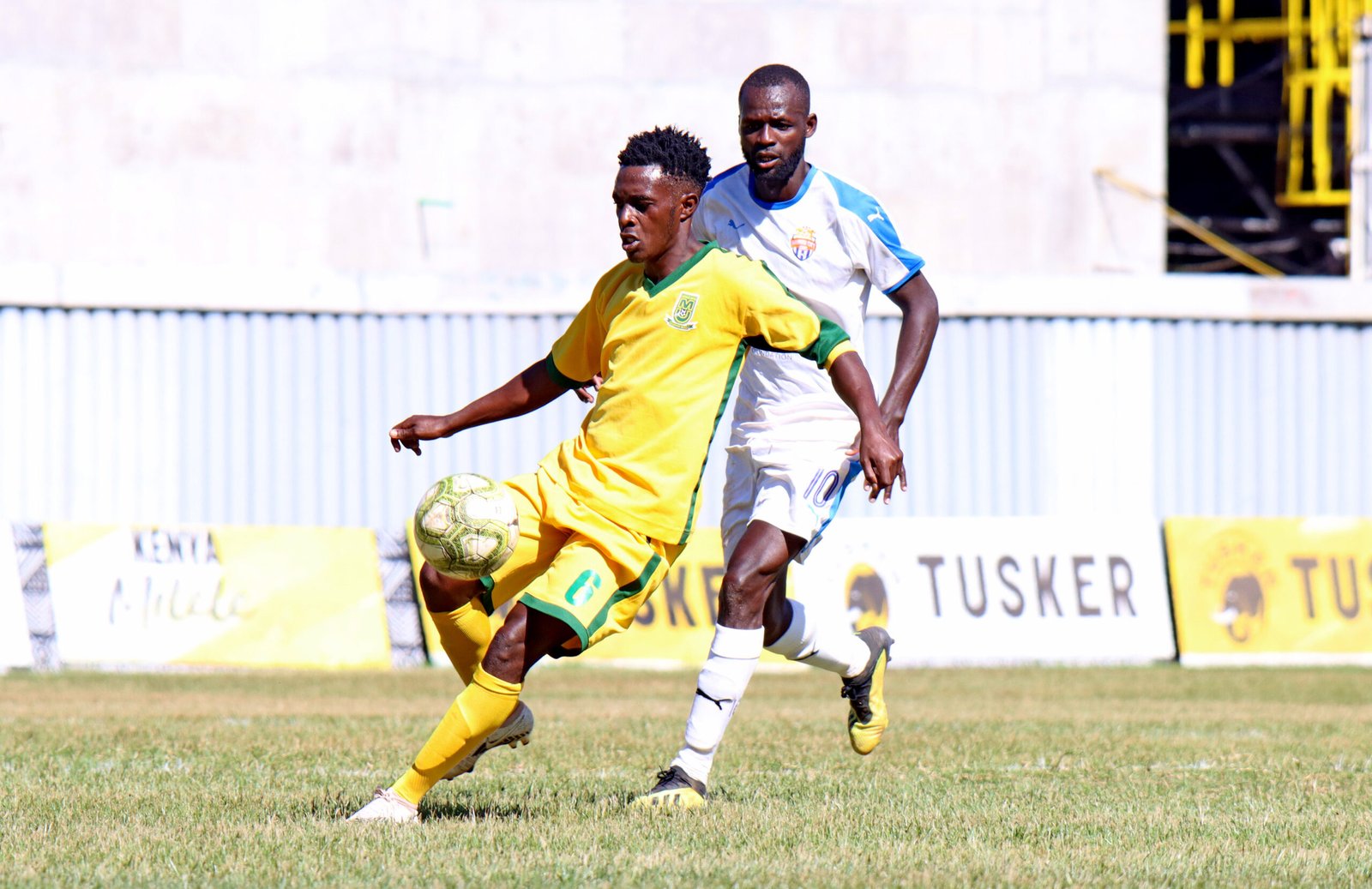 Mathate came better organized and hungrier in the second half, but they lacked coordination in the final third and seldom caused any troubles for City Stars keeper Jacob Osano.

Osano was however called into action five minutes to time, making a double save. He first denied Danson Kago who had slalomed his way into a good shooting angle from the right, before bouncing back to block Eugene Wethuli’s attempt from the rebound.

Meanwhile in other league fixtures, Kakamega Homeboyz remained top of the league despite picking up a draw away to Bidco United in Thika.

Kariobangi Sharks meanwhile suffered their second consecutive loss after going down 3-1 away to Nzoia Sugar in Bungoma, the latter picking up their first win of the season.

At the Kasarani Annex, Kenya Police and Wazito FC played to a 1-1 draw.