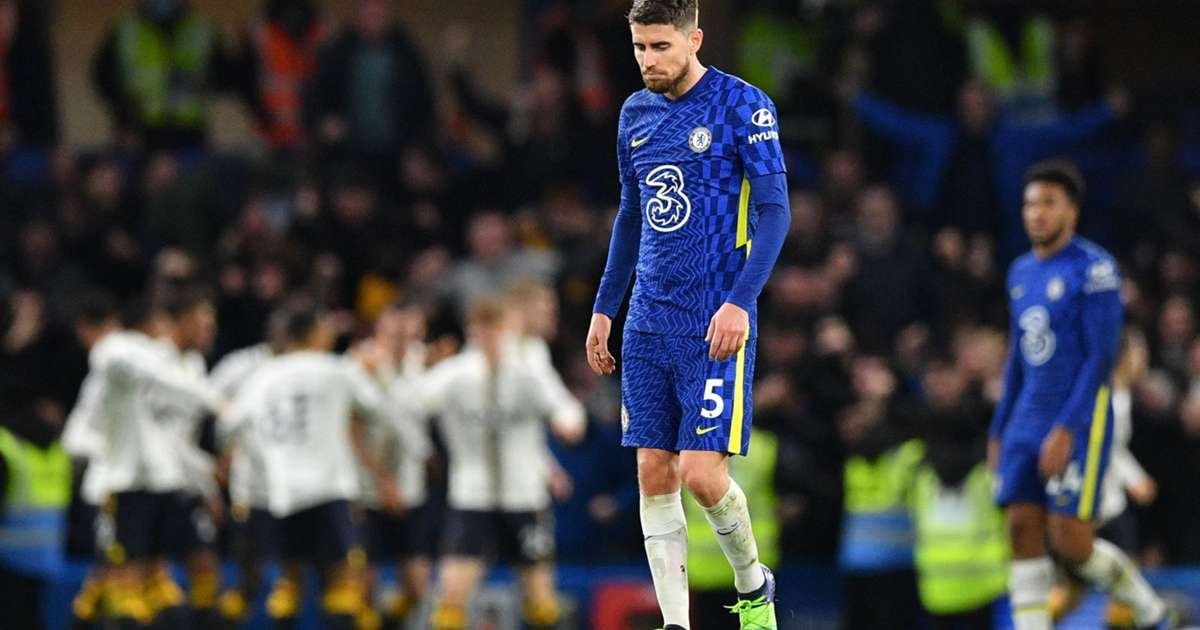 Chelsea has now failed to keep a clean sheet in five consecutive matches winning only two of those matches. | PHOTO: Getty Images |

Chelsea missed the chance to close on the gap between them and leaders Manchester City in the Premier League as they were held to a 1-1 draw by Everton increasing the gap with City to four points.

Amid a dominant display at Stamford Bridge, Mason Mount put the hosts in front 20 minutes from time with his seventh league goal of the season. Thomas Tuchel’s men now trail City in the premier league by four points and second-placed Liverpool by three, as they spurned the opportunity to close the gap.

Chelsea was unbeaten in their previous 26 home Premier League matches against Everton and dominated the first half with a staggering 81.1 per cent of the ball possession.

But the reigning Champions League winners struggled to convert that control into goals.

Reece James shot wide after latching onto Jorginho’s precise through-ball, while the in-form Mount and Christian Pulisic also went close for the hosts, who had 13 shots to Everton’s two before the interval.

Fresh from scoring three goals in three successive Premier League matches, Mount created another great opportunity in the 36th minute and forced Jordan Pickford into a reflex save from close range.

But there was no denying Mount as Chelsea finally made the breakthrough; the midfielder latching onto James’ pass before slotting past Pickford.

Nevertheless, Everton did not trail for long as Branthwaite met Anthony Gordon’s deep free-kick with an outstretched leg to divert past Edouard Mendy – who seemed to have thought the ball was heading out. 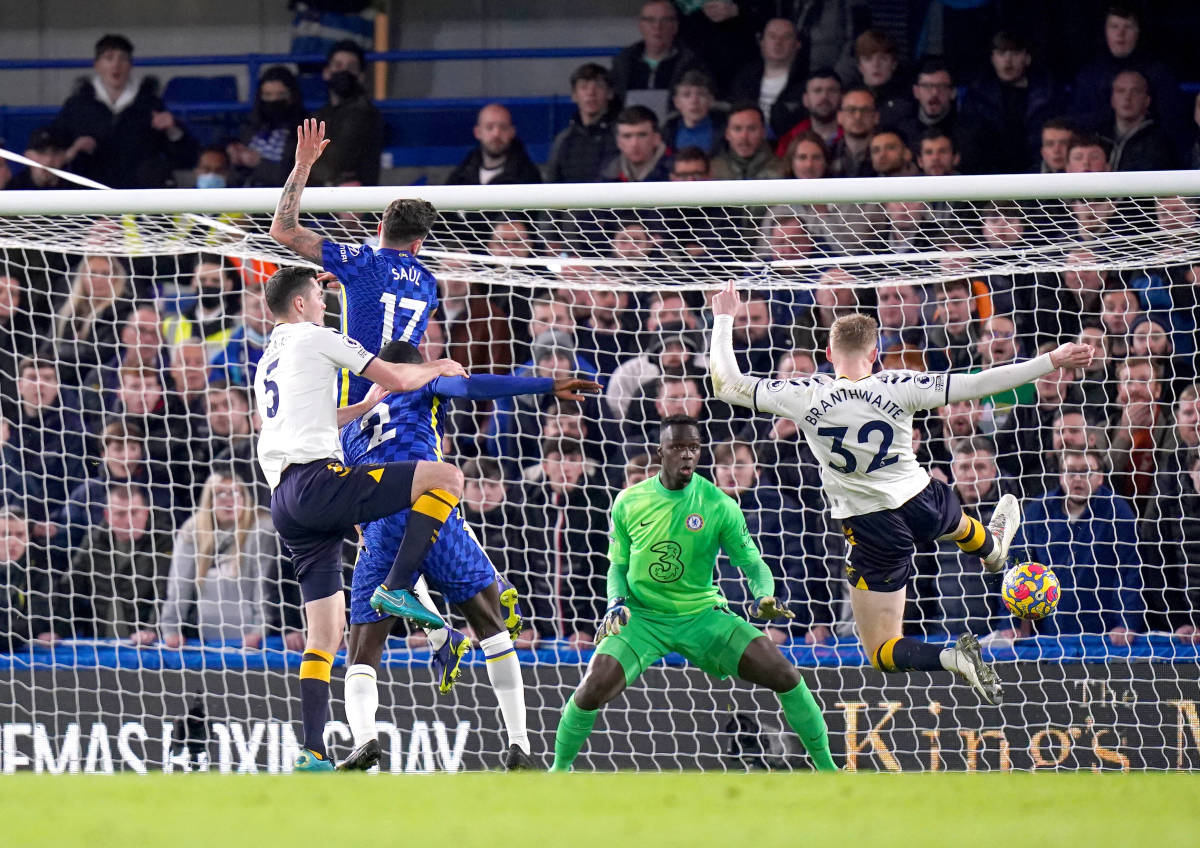 Chelsea almost regained the lead when Thiago Silva’s header was saved well by Pickford, but they were forced to settle for a point.

The Blues have now won just one of their past four league games at Stamford Bridge and will be disappointed not to have capitalised on their dominance in possession.

Meanwhile, Rafael Benitez will be thrilled with the character of his injury-hit side, who ended a run of four straight defeats on the road.

Despite Chelsea’s disappointment, Mount continued his impressive run of form in front of the goal. Indeed, the England international found the net for a fourth successive Premier League match, becoming the youngest Blues player to do so.

He also registered game-high tallies of six shots and four on target.

Chelsea was only able to convert one of their 10 shots on target during the contest, thanks to the heroics of Pickford.

Everton’s busiest player throughout the 90 minutes with 49 touches and 34 passes – both the highest tallies of any visiting player – the England goalkeeper made nine saves to keep the hosts at bay.

Chelsea will look to respond and get back to winning ways on Sunday when they travel to Molineux to face Wolves who have proven to be a tough nut to crack for Manchester City and Liverpool. Following the postponement of Everton’s clash with Leicester City, the Toffees are back in action away to Burnley on Boxing Day.

Also, Read: Ferran Torres set to join Barcelona, who could City replace him with