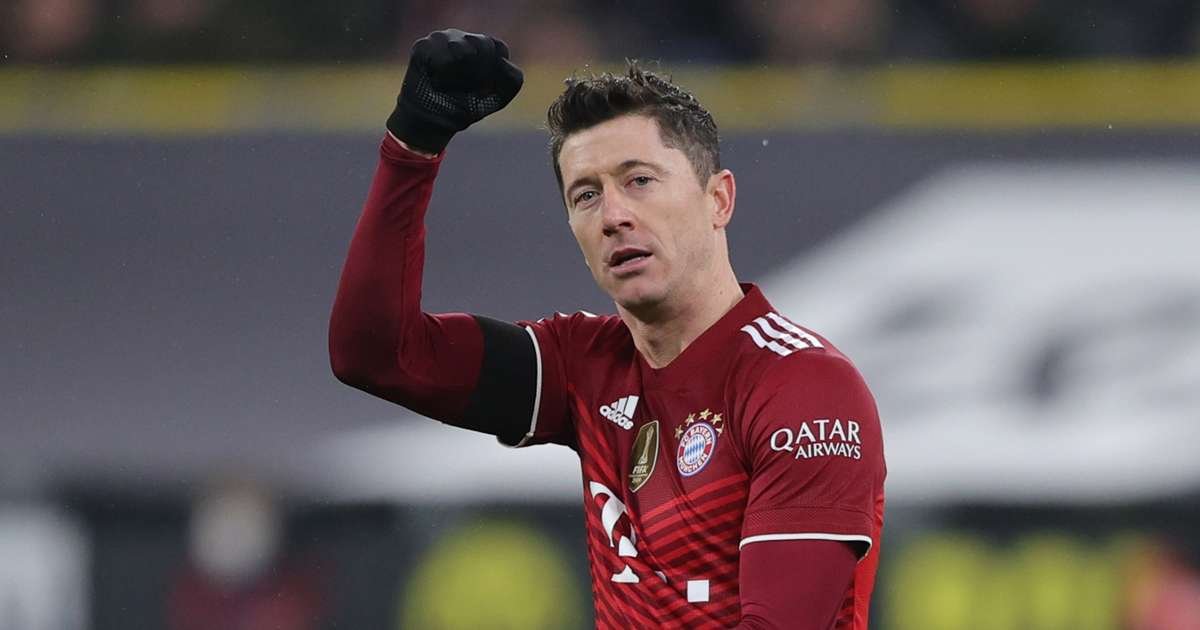 Lewandowski, who lost out to Lionel Messi for the Ballon d’Or this week, continued to let his football do the talking, taking his goals tally against his former club to 26 – remarkably, more than he has managed against any other team.

Both teams created chances at will in a thrilling first half, but Dortmund – who led through Julian Brandt in the fifth minute – paid the price for costly mistakes as Lewandowski and Kingsley Coman ensured Bayern were 2-1 up at half-time.

A staggering Erling Haaland strike got Dortmund back on level terms, but after somehow not winning a penalty of their own, they conceded one themselves and Lewandowski converted from the spot to seal the win, setting a Bundesliga away goals record in the process.

Erling Haaland scored a staggering goal for Borussia Dortmund against Bayern Munich to level the scores in a Bundesliga clash on Saturday, 4 December 2021. | PHOTO: Getty Images |

Several chances were wasted at either end thereafter, but Bayern managed to take a lead into the break.

Another botched Dortmund clearance – this time Guerreiro smashing into Hummels’ midriff – saw the ball fall for Coman and he drilled home.

Bayern Munich players celebrate after Robert Lewandowski scored the third against Borussia Dortmund to seal all the points in a Bundesliga clash at the Signal Iduna Park on December 4, 2021. | PHOTO: Getty Images |

Dortmund restored parity again just after the interval, Haaland curling a gorgeous effort out of Manuel Neuer’s reach and in off the right post.

They should have had the chance to lead a few minutes later but Lucas Hernandez mystifyingly avoided conceding a penalty when appearing to commit a blatant foul on Marco Reus.

Hummels was not so lucky, however, with a VAR check deeming him to have handled at a corner. Lewandowski squeezed his winning kick just inside the post for another away goal, an outright Bundesliga record for the Pole, and a valuable win for Bayern.

Bayern will be back in action on Wednesday at the Allianz Arena when they host Barcelona in the UEFA Champions League. Dortmund, who are already out of the Champions League knockouts hosts Besiktas on Tuesday, 7 December as they seek to seal their spot in the UEFA Europa League.