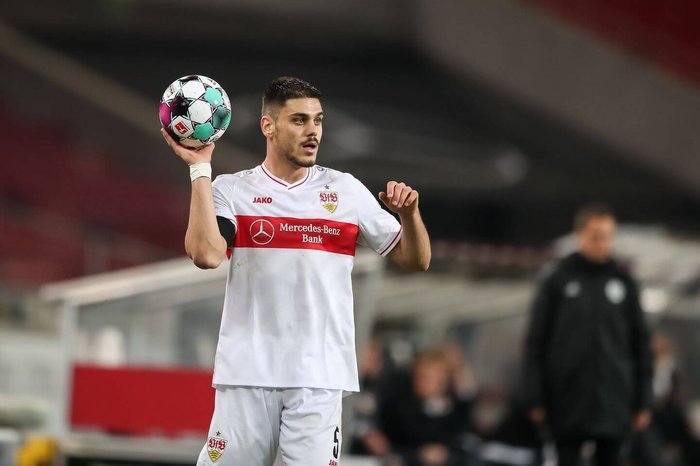 In reality, Arsenal is set to lose millions of dollars in transfer fees for Konstantinos Mavropanos. Arsenal has a long way to go before they can get back to challenging for league titles in the English top flight.

Mikel Arteta’s side is by no means a bad team, but the investment will be needed if they’re to match the pace set by Manchester City, Liverpool, or Chelsea.

To do that, the London club will likely have to sell players in January before they can set about signing new, exciting additions to the team.

However, a story from Germany has now suggested that the club could be set to miss out on no less than $24m in transfer fees between now and the end of the season.

The reason behind Arsenal’s transfer mishap comes from their decision to let central defender Konstantinos Mavropanos join Stuttgart on loan in the summer.

Since making the move to the Bundesliga, the defender has gone from strength to strength and is now picking up admirers in England and Germany.

However, rather than bringing the player back to London to either implement him into Arteta’s squad or indeed sell him in the summer, Arsenal has reportedly allowed Stuttgart to include a clause in the deal which allows the Bundesliga side to buy Mavropanos for just $3m.

Naturally, Stuttgart is well aware of the interest shown in their on-loan talent and according to Bild, the Bundesliga side plan on signing the defender for the paltry release clause with every intention of selling him on at the end of the season.

So how much can Stuttgart look to make from this smart bit of business? Despite being valued at $4,5m at this moment in time, Bild believes the player could end up going for as much as $28m if Borussia Dortmund or a number of Premier League sides are serious about their interest in the defender in the summer. 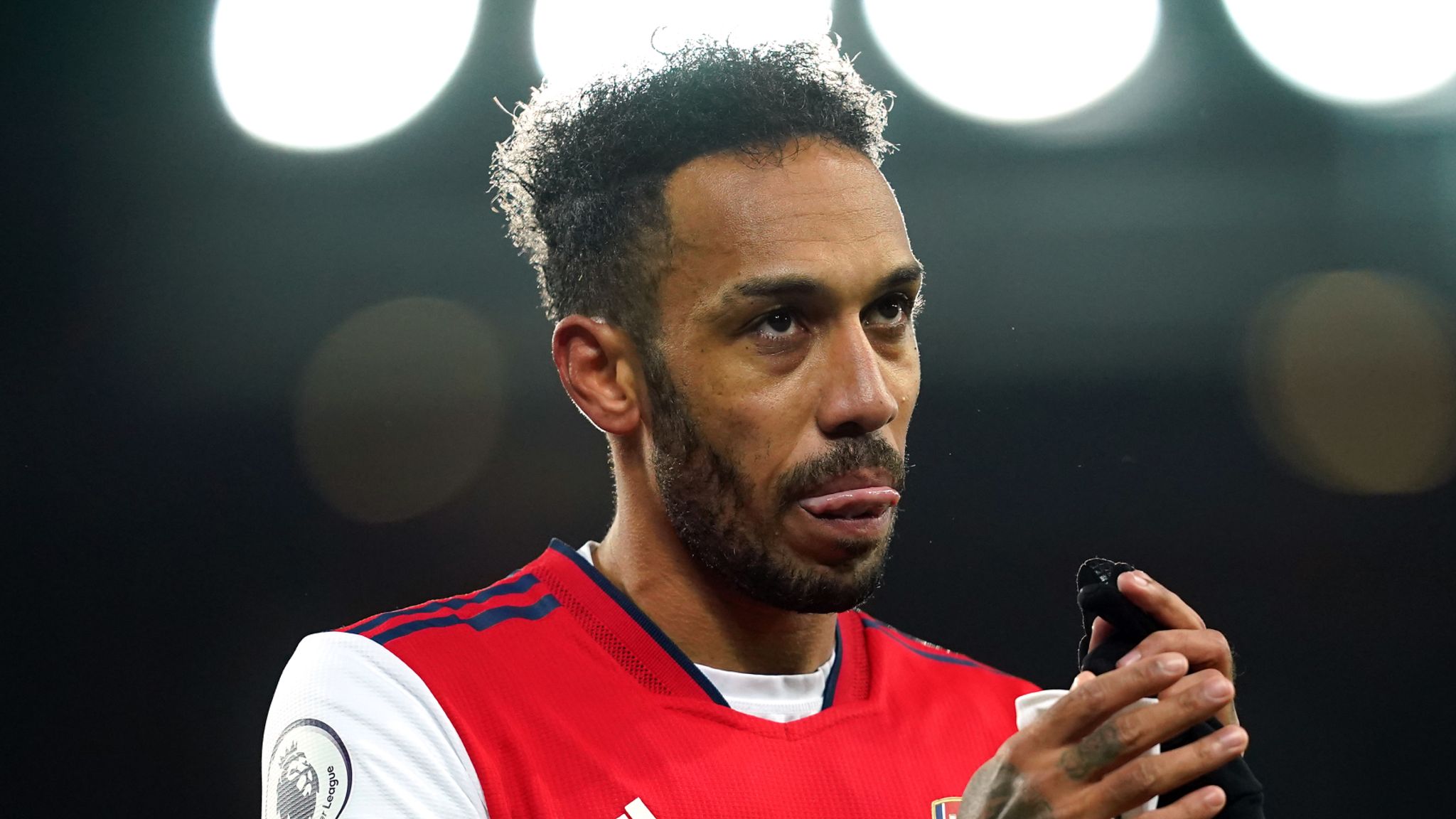 The times are hard for this London club, tribulations on the field and in the dressing room continue to escalate with yesterday Arsenal Manager Mikel Arteta stripping off Pierre Emerick Aubameyang’s captain armband to what he termed disciplinary breach.

The club also confirmed that Aubameyang will not be available for selection against West Ham today Wednesday.

Arsenal head coach Mikel Arteta said that the “painful” decision had been made to “defend the interests of the football club”.

The Spaniard confirmed that both he and senior club officials had held face-to-face conversations with Aubameyang to inform him of their decision.

Aubameyang joined Arsenal in the summer of 2018 with the 32-year-old forward playing a crucial part in both winnings of FA cup and Community shield titles but things have soured quickly as speculation mounts over an imminent exit for Aubameyang.

Having the captaincy stripped undeniably raises further question marks over the striker’s long-term future at the Emirates under head coach Arteta.

La Liga giants Barcelona are reportedly interested in making a move for the forward, who still has 18 months left to run on his current contract on an eye-watering weekly wage as a result of the extension he signed last summer.