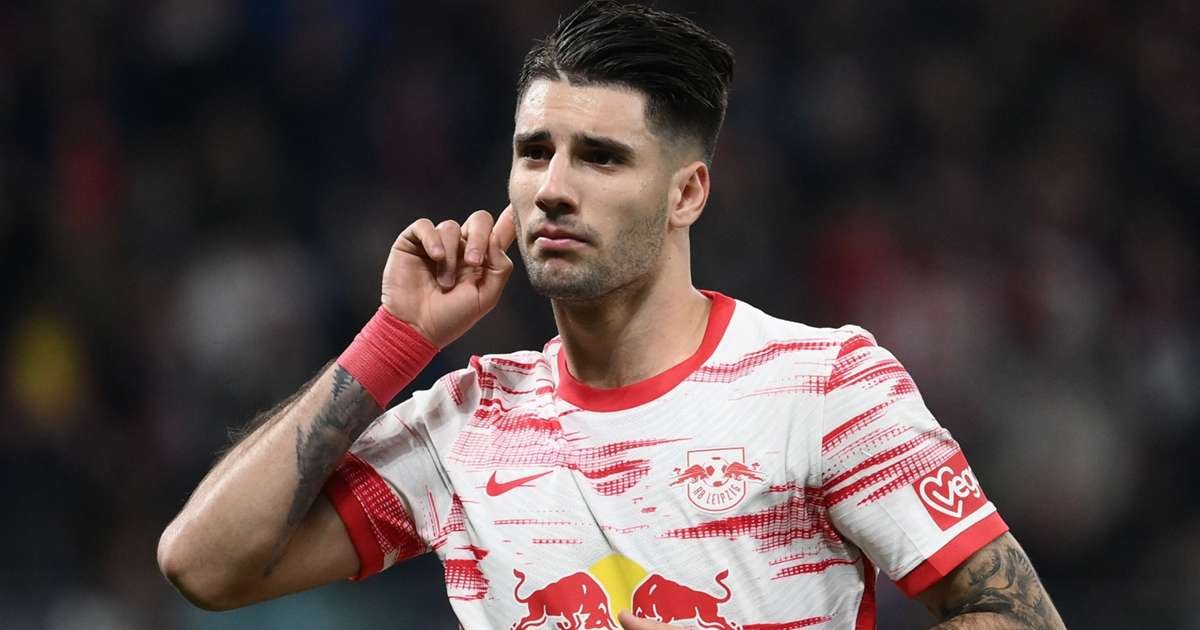 A controversial late penalty by  RB Leipzig forward Szobozslai denied Paris Saint-Germain victory against RB Leipzig as they drew 2-2 at the Red Bull Arena and lost top spot in Champions League Group A.

Following a lengthy VAR check in the stoppage time, referee Andreas Ekberg pointed to the spot after Presnel Kimpembe was judged to have fouled Christopher Nkunku in the box and Dominik Szoboszlai fired past Gianluigi Donnarumma from 12 yards.

PSG was without star forward Lionel Messi after he picked up a knee injury at the weekend but thought they had done enough to claim an away win thanks to a first-half brace from Georginio Wijnaldum – scoring his first PSG goal, although Mauricio Pochettino’s men had trailed to Nkunku’s header and seen Donnarumma save a first spot-kick from Andre Silva.

A draw saw PSG fall behind Manchester City, whose win over Club Brugge also ended Leipzig’s hopes of advancing from the group.

The hosts had started brightly and taken the lead in the eighth minute when Silva put in a perfect cross for Nkunku to head past the flat-footed Donnarumma and score against his former employers. 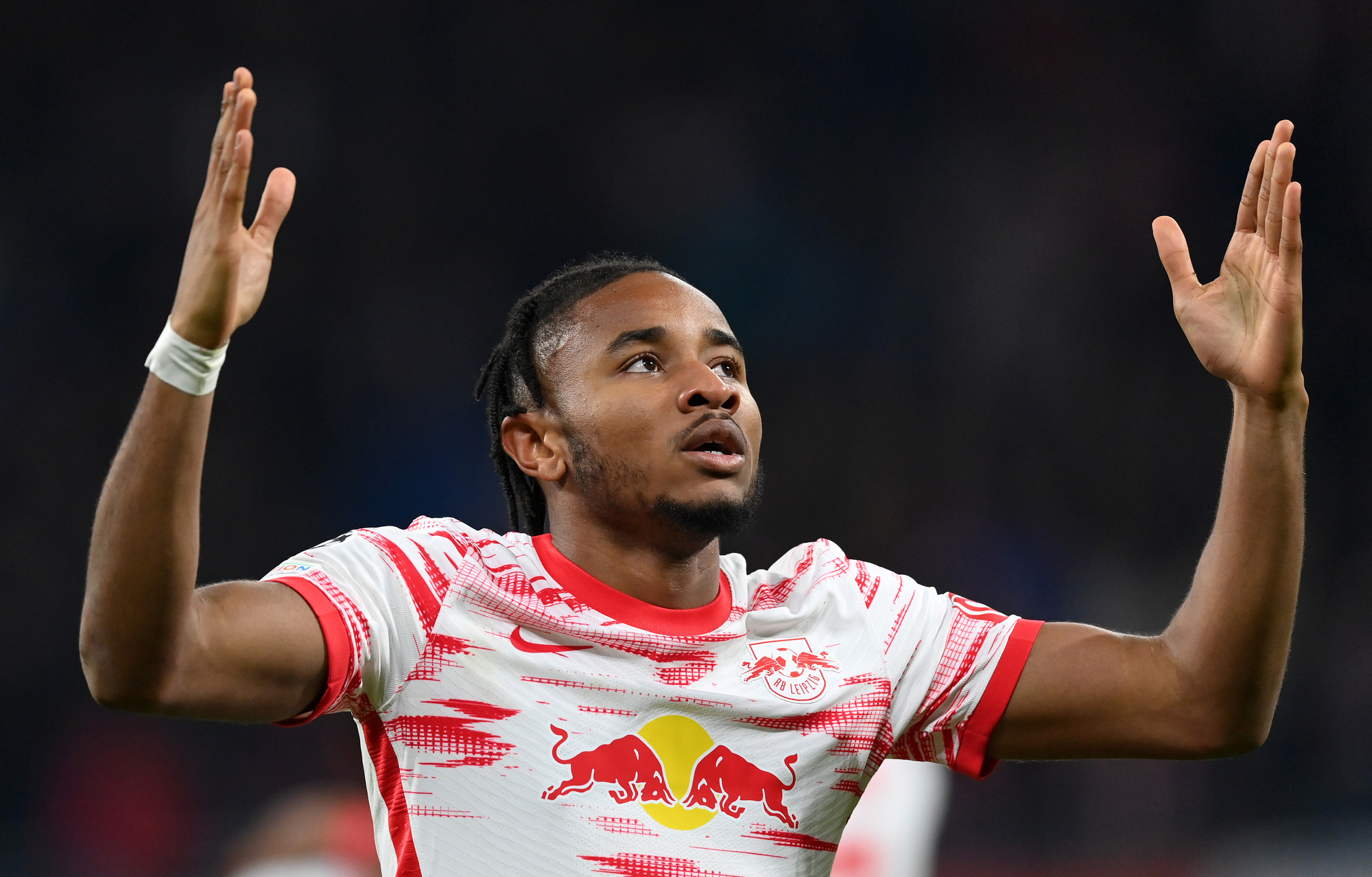 Leipzig’s advantage should have been doubled just three minutes later when Silva was brought down clumsily in the box by Danilo, but the Portugal striker saw his tame penalty saved by Donnarumma.

PSG leveled the matters in the 21st minute when Angel Di Maria, Neymar, and Kylian Mbappe linked to give Wijnaldum a tap in, his first goal since leaving Liverpool for the French capital at the end of last season.

His second was still on the way as the midfielder was left free in the box from a corner and headed past Peter Gulacsi from a Marquinhos knockdown to give PSG the lead. It was initially disallowed for offside, but the VAR soon overturned the decision.

The visitors wasted further opportunities to finish their opponents off in the second half and were made to pay when Szoboszlai’s 92nd-minute penalty denied them the win.

Much was expected of Paris Saint-Germain after their active summer transfer business, with many installing them as favorites for the Champions League despite never having won the competition before.

They looked anything but the favorites here as Leipzig had more of the ball and more than twice as many shots on goal (17 to seven), with 12 of the home side’s efforts coming from inside the penalty area.

Nkunku may have come through the youth system in Paris, but it is RB Leipzig that is reaping the rewards of his development, with Nkunku coming back to bite his old team.

The 23-year old has now scored five goals in this season’s Champions League. Only Robert Lewandowski (8) and Sebastien Haller (7) have scored more, and he is level with Cristiano Ronaldo and Mohamed Salah.

Pochettino will not have been happy with the performance, but in particular will have been looking at the trio of Mbappe, Neymar, and Di Maria for inspiration, of which there was little.

Although the trio combined well for Wijnaldum’s first goal, Neymar and Di Maria only managed one shot on goal each, both of which were blocked.

Leipzig host Borussia Dortmund in the Bundesliga on Saturday, while Paris Saint Germain also returns to league action at Bordeaux on the same day ahead of the November international break. PSG will then prepare a trip to Manchester