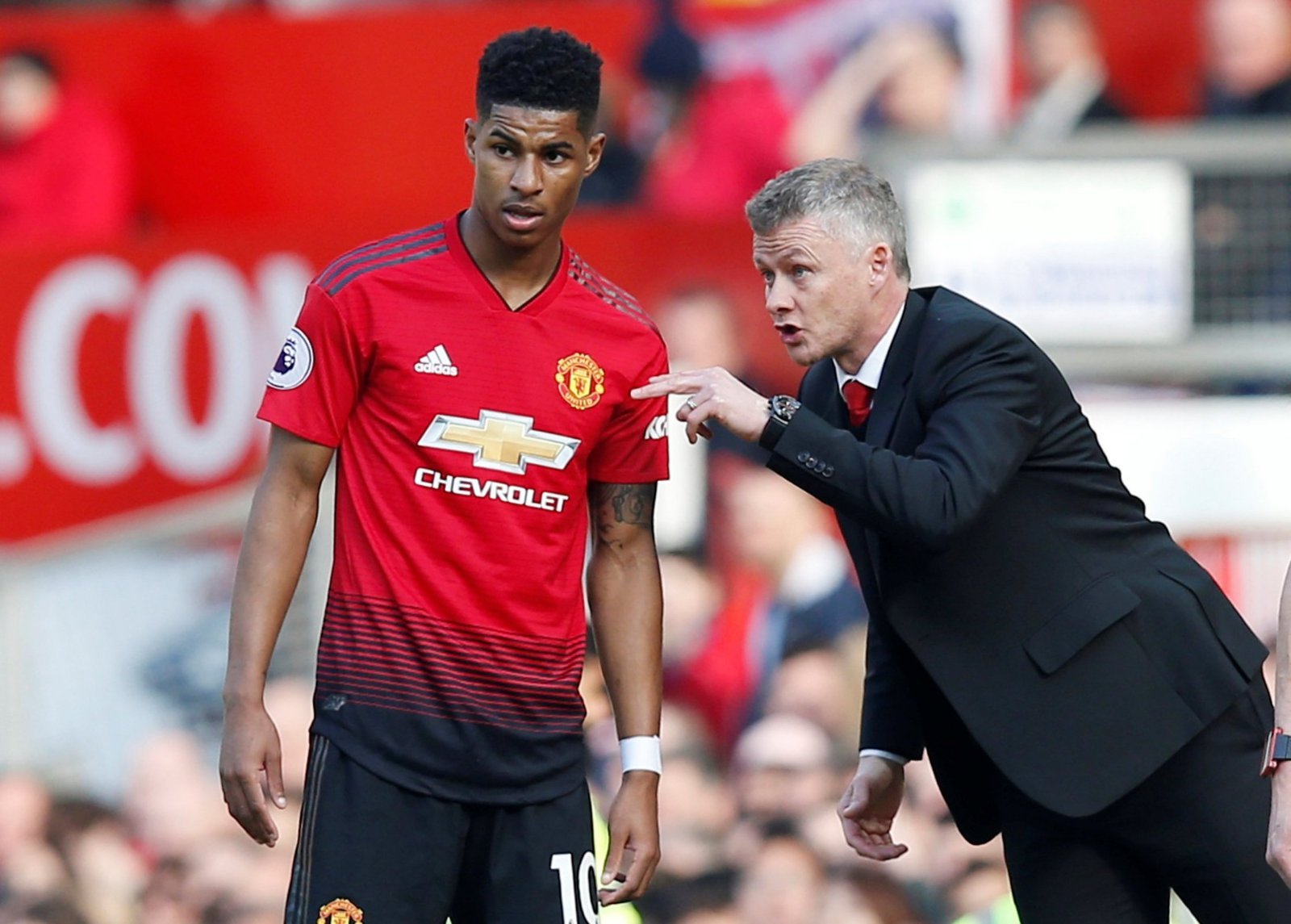 Ole Gunnar Solskjaer has received a host of glowing tributes from his former Manchester United players following his sacking by the club.

Solskjaer was finally relieved of his duties on Sunday just one month shy of three years in the job.

The Norwegian received his marching orders after his team was thrashed 4-1 at Watford on Saturday.

This was just the latest poor result in a dreadful run that has seen Man Utd lose seven of their last 13 games in all competitions, falling 12 points off the top of the table and six off the Champions League places.

But, despite his sacking, Solskjaer received some touching messages from his now ex-players.

Harry Maguire tweeted: “You signed me for the best club in the world and gave me the biggest honor in football.

“Huge respect and forever grateful. Thank you for everything boss. Legend.”

David de Gea tweeted: “You always gave everything and everyone knows you are a legend at Man Utd.”

Man Utd winger Marcus Rashford was short and sweet, simply labeling Solskjaer as a “club legend” on Twitter, accompanied by a heart.

Dean Henderson wrote Thanks for everything gaffer!! A true United legend captioned with a heart emoji. 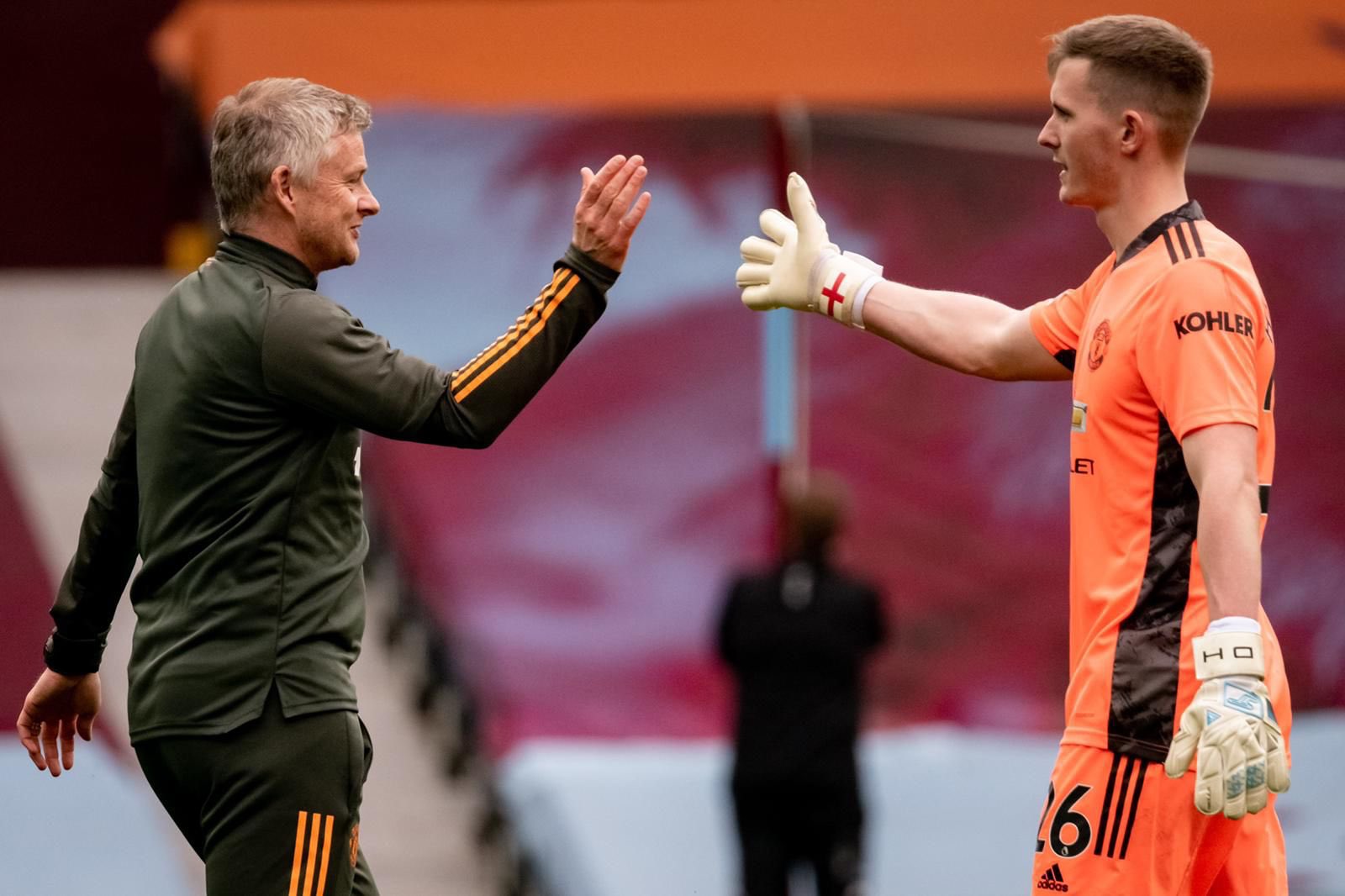 A number of former Man Utd players and ex-teammates of Solskjaer have also commented on the news that the ex-striker has been dismissed.

Michael Owen tweeted: “The inevitable news has broken this morning. There were bigger managerial names than him that tried and failed in recent seasons and he leaves the club with the most talented collection of players it’s had in a while. It’s the next manager’s job to get the best out of them.”

Patrice Evra added: “Thank you my friend for making us believe again in Manchester United. Unfortunately when you don’t get the results people forget what you did for this club but to all the players I’m coming for you now.”

Andy Cole commented: “All the best my friend.. whatever people say you will always be a Manchester United legend. You have put your heart and soul into bringing the glory days back to Old Trafford.”

Finally, Gary Neville gushed: “Thank you Ole. You did us proud. The last two months were tough but before that, you restored some soul into the club.”