The national rugby 15s team, Kenya Simbas, will take on the best selected 23 from South Africa’s top tier competition, the Currie Cup, in a match dubbed the Champions Match at the Loftus Versfeld in Pretoria on Saturday evening.

Odera has named three debutants in his starting 15, his Under-20 Barthes Cup title-winning captain Matoka Matoka earning a slot in the matchday 23 and in line for his debut, same as Betthwel Anami and Derrick Ashihundu.

The team will be skippered by Kabras Sugar big man Daniel Sikuta with several experienced faces from the national Sevens Side Shujaa including Vincent Onyala, Jacob Ojee and Brian Tanga. 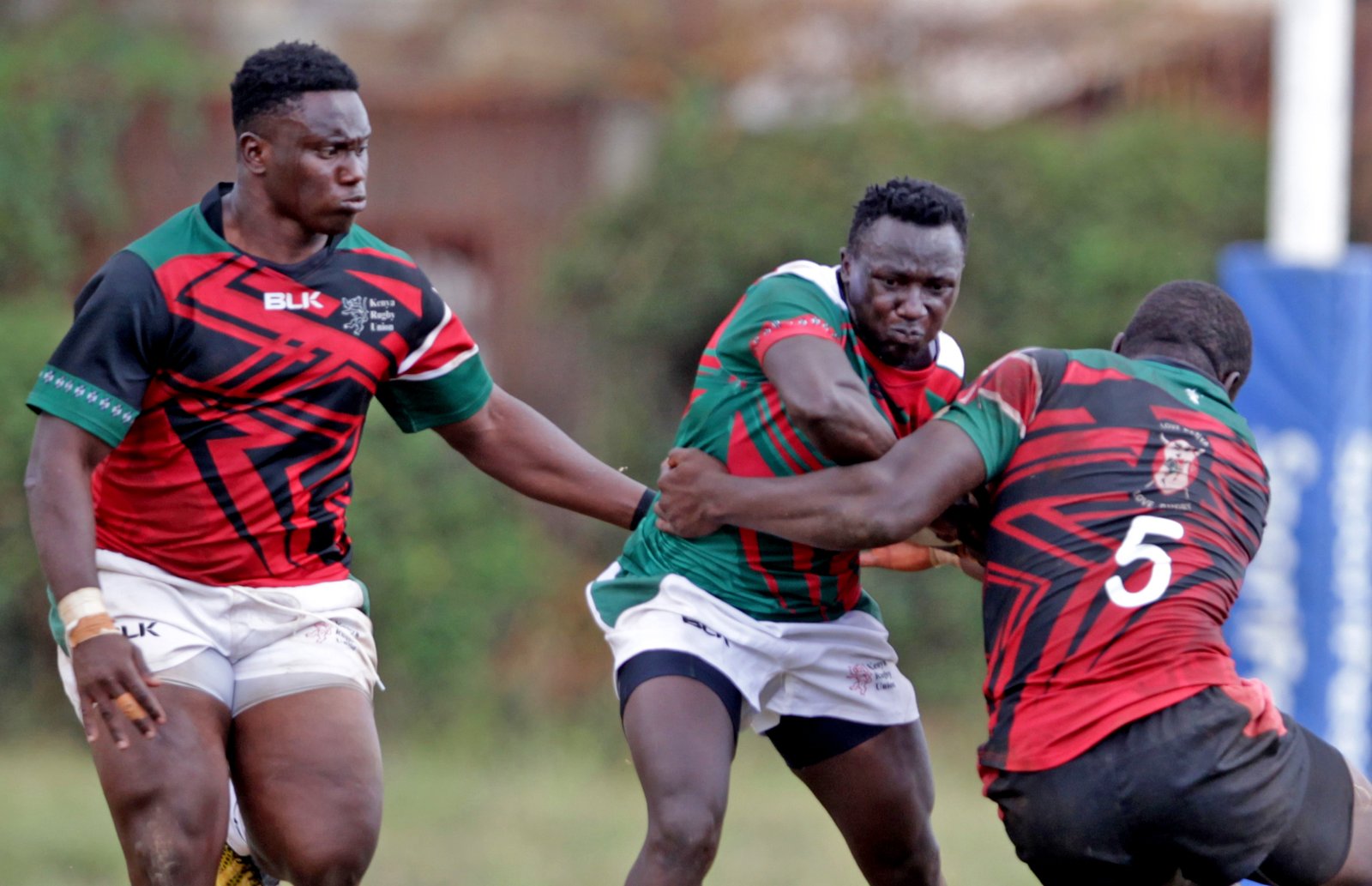 Tanga will partner fellow Kabras Sugar man Jones Kubu in the play-making role as the Simbas engage in the best locally assembled South African side.

Captain Sikuta stated that the team was in a good mental and physical state that could be seen from the one week camp they had in Nairobi in October up to now.

“We had a recovery session on Wednesday immediately after arriving in South Africa. From the look of things, the boys are ready for the match this weekend, the positive energy can be felt across the board and what we need to do is focus on the task at hand. I strongly believe that we shall come back with good results based on the targets we have set for ourselves,” said the skipper.

Meanwhile, coach Odera is optimistic that the Kenyan boys will give a good account of themselves.

“This is probably the hardest match the Simbas have played when it comes to the intensity that we are going to encounter. Our strength is that of course, we have athleticism that can pretty much work for us but we also have to counter balance that with holding our own set-pieces,” the coach said after Friday evening’s session.

He added; “We have Kubu and Asati as the half-back pairing that will start this match and the good thing about having Asati at 9 is that he is an excellent defender because we do expect a lot of pressure from the side that we will be facing tomorrow.” 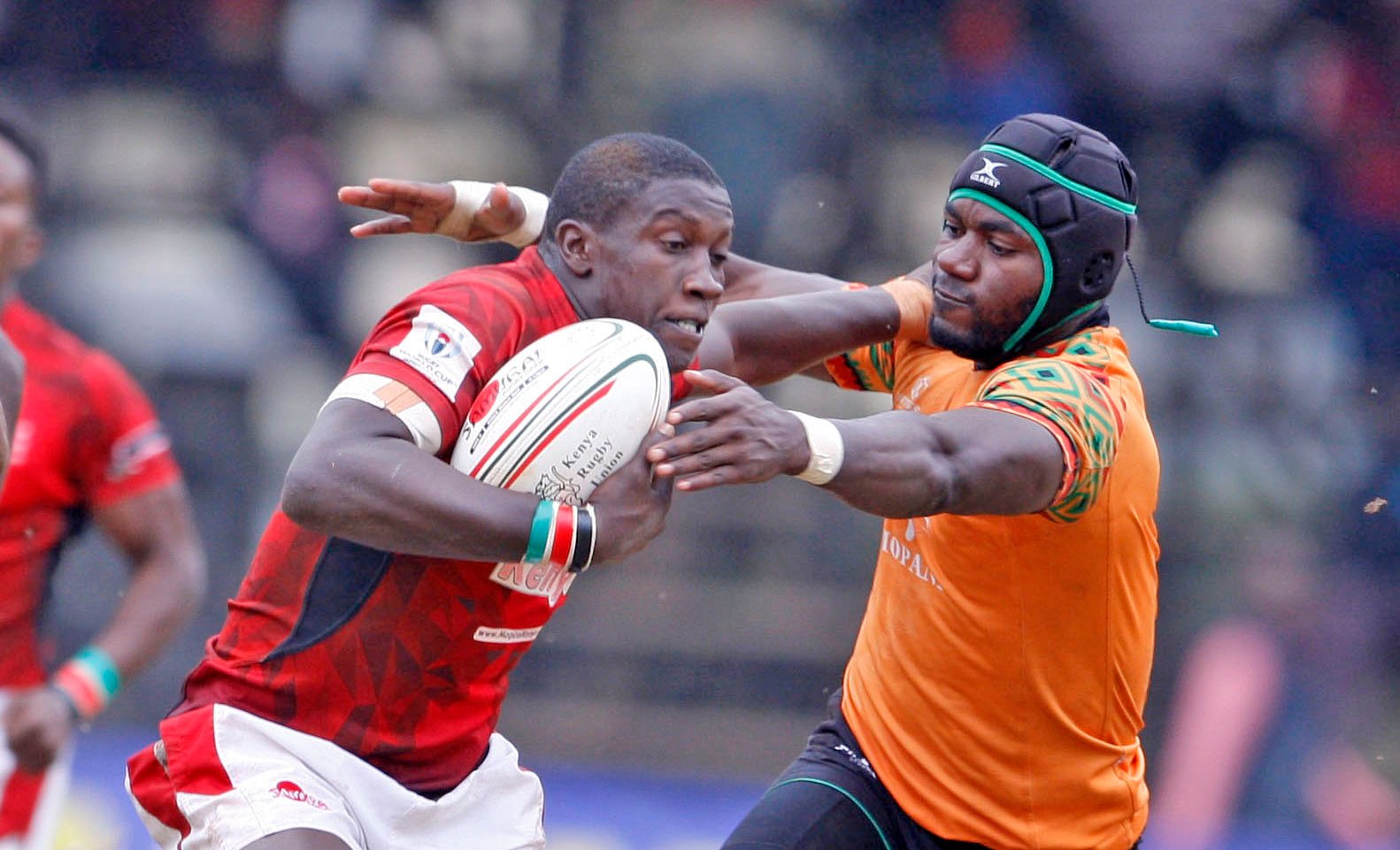 Kenya Simbas’ Michael Onsando during a past match

“The mood in the team is very good, I wish I was a young player again because playing in this facility, in a ground like this that has so much history is what players look live for and I think they will do themselves and the country proud,” he concluded.

They will conclude their tour of South Africa with a match against Super Rugby side Cheetahs on November 25.