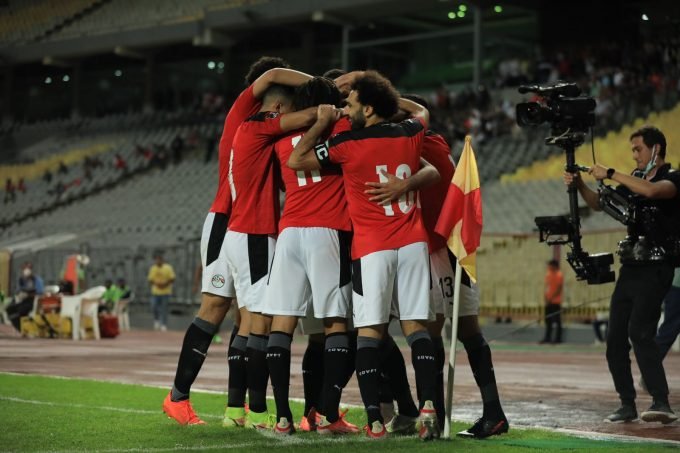 Egypt became the fourth country to book a slot in the play-off round of the CAF World Cup qualifiers after coming from two goals down to draw 2-2 with Angola in Luanda on Friday night.

The victory by the Pharaohs takes them to 11 points, four ahead of second placed Gabon who had earlier on given themselves hope with a 1-0 win over Libya. With one round to go, the Egyptians have an unassailable lead in the group.

Angola who were out of contention but seeking a second consecutive victory were off to a fine start and broke the deadlock in the 25th minute through Helder Costa’s well taken low shot from outside the area.

Ten minutes later, the home boys were 2-0 up when M’Bala Nzola scored from the penalty spot. The Spezia forward calmly converted from 12 yards out after Akram Tawfik had clipped down Mateus inside the box.

At 2-0 down, it seemed that the home side, pushed on by a sizeable crown were well headed for a shock victory against the tough Egyptians, led by on-form Liverpool star Mo Salah.

But just at the stroke of halftime, Mohamed Elneny halved the deficit with a fine finish as they went to the break with just a one goal deficit.

They completed their comeback in the 58th minute when Tawfik made amends for giving away a penalty with the equalizing goal as the Pharaohs finally got their act together and stood a chance of progressing with one match left.

Angola almost re-took the lead but Egyptian keeper Mohamed El Shenawy was hawkeyed to keep away a rasping shot from Assa Miranda.

Ten minutes from time, Egypt centre forward Mohamed Sherif came close to winning it for his side when he ran behind the defense to pick the ball, but his curling effort was turned behind for a corner.

Earlier on, Pierre Emerick Aubameyang had converted a second half penalty to give Gabon the 1-0 victory against Libya. The Libyans were on six points before the match and had they won, then the group would have been decided on the last day. 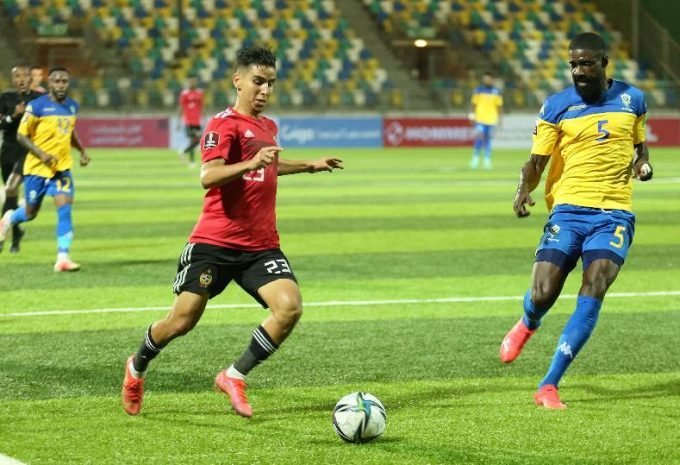 Meanwhile, African champions Algeria are now just a point away from booking a slot in the play-off round after thrashing Djibouti 4-0 in Cairo. Djibouti are playing their home matches in Egypt as none of their stadia at home is approved to host international matches.

The victory at the Cairo International Stadium sees Les Fennecs move to 13 points on top of Group A, two ahead of Burkina Faso who dropped two points after a 1-1 home draw with Niger.

Youcef Bellaili scored in the 29th minute to break the deadlock, just a minute after missing a penalty. The midfielder raced on to a flicked ball from Baghdad Bounedjah before shooting past the keeper inside the box.

They waited till the 40th minute to score the second when Bounedjah won the ball at the edge of the box before sending Benrahma through. The forward took a low shot into the net.

Two minutes later they made it 3-0 when Feghouli finished off with a powerful shot that the Djibouti keeper failed to hold.

Islam Slimani then crowned the victory four minutes of time when he headed the ball home beyond the keeper after he had spilled a powerful shot from Said Benrahma.

Elsewhere, already qualified Morocco picked up their fifth victory in Group I with a 3-0 win over Sudan, Ryan Mmaee scoring a goal in either half. 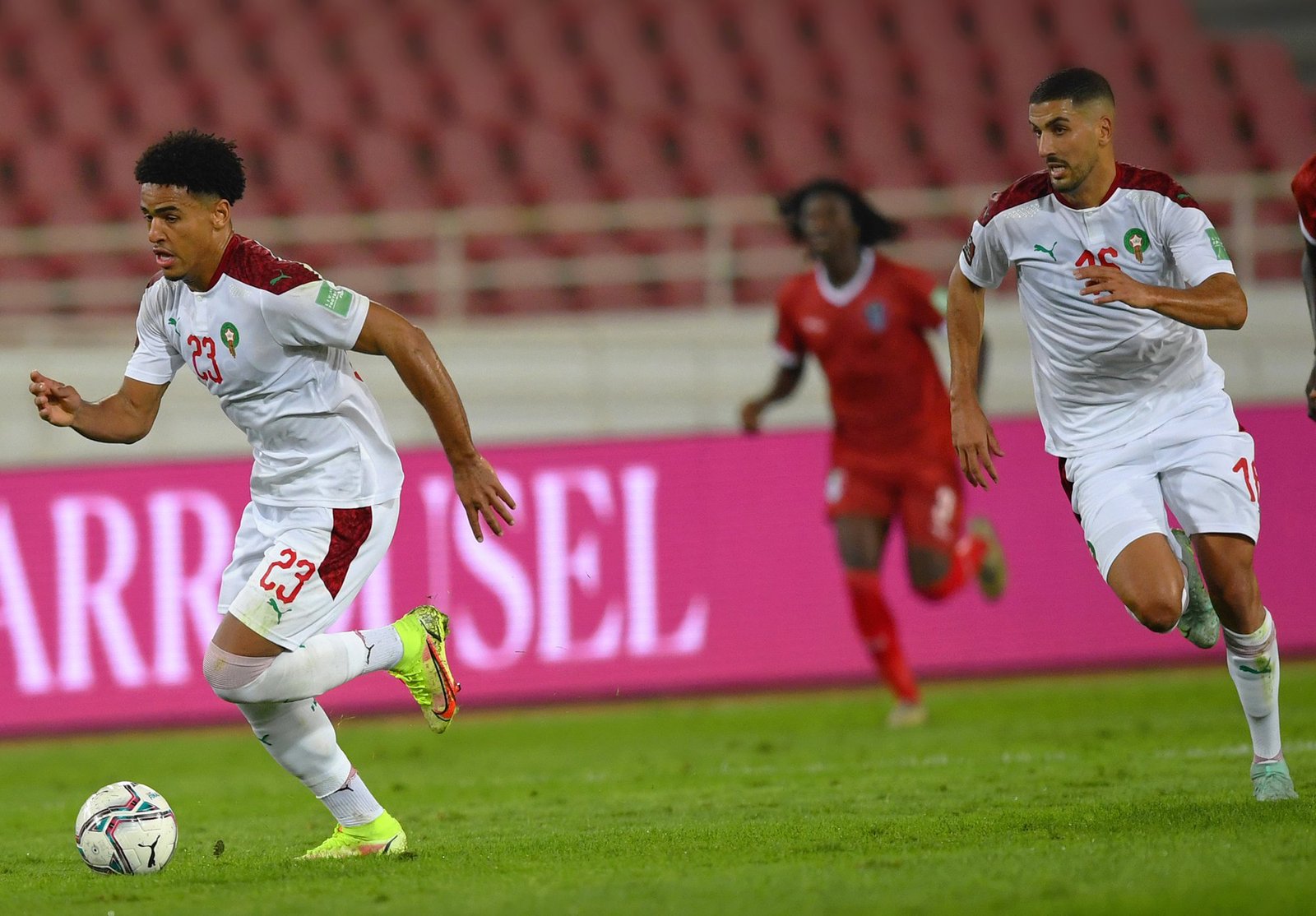 Mmaee broke the deadlock very early on in the third minute with his first goal in Moroccan colors with a simple low finish after running on to a through ball from Soufiane Amrabat.

He completed his brace in the 63rd minute finishing off a good team move with a shot from inside the box. Though the keeper saved his initial attempt, the forward reacted quick to the rebound to burry it home.

Imran Louza capped off the victory with a third goal in the third minute of added time with a sweetly struck volley as the Atlas Lions roared with another emphatic victory.