A monumental change awaits the world of sports gaming 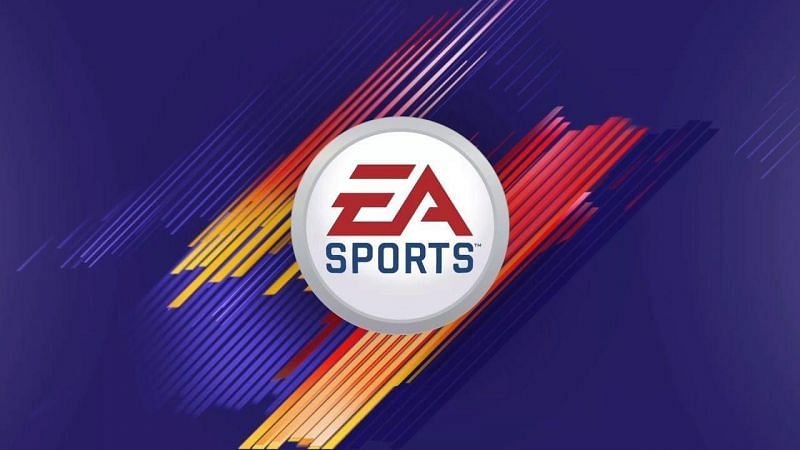 EA Sports may be about to make a monumental change to the world of sports gaming by dumping the name FIFA from their popular football game.

Alongside being the abbreviations to the world governing body, the name ‘FIFA’ has been associated with one of the world’s most popular sports video games since ‘FIFA International Soccer’ was released on the Sega Mega Drive and Genesis platforms on 15 December 1993.

Since then EA Sports have released another 37 versions of the game over the past 28 years, in partnership with the sports governing body. 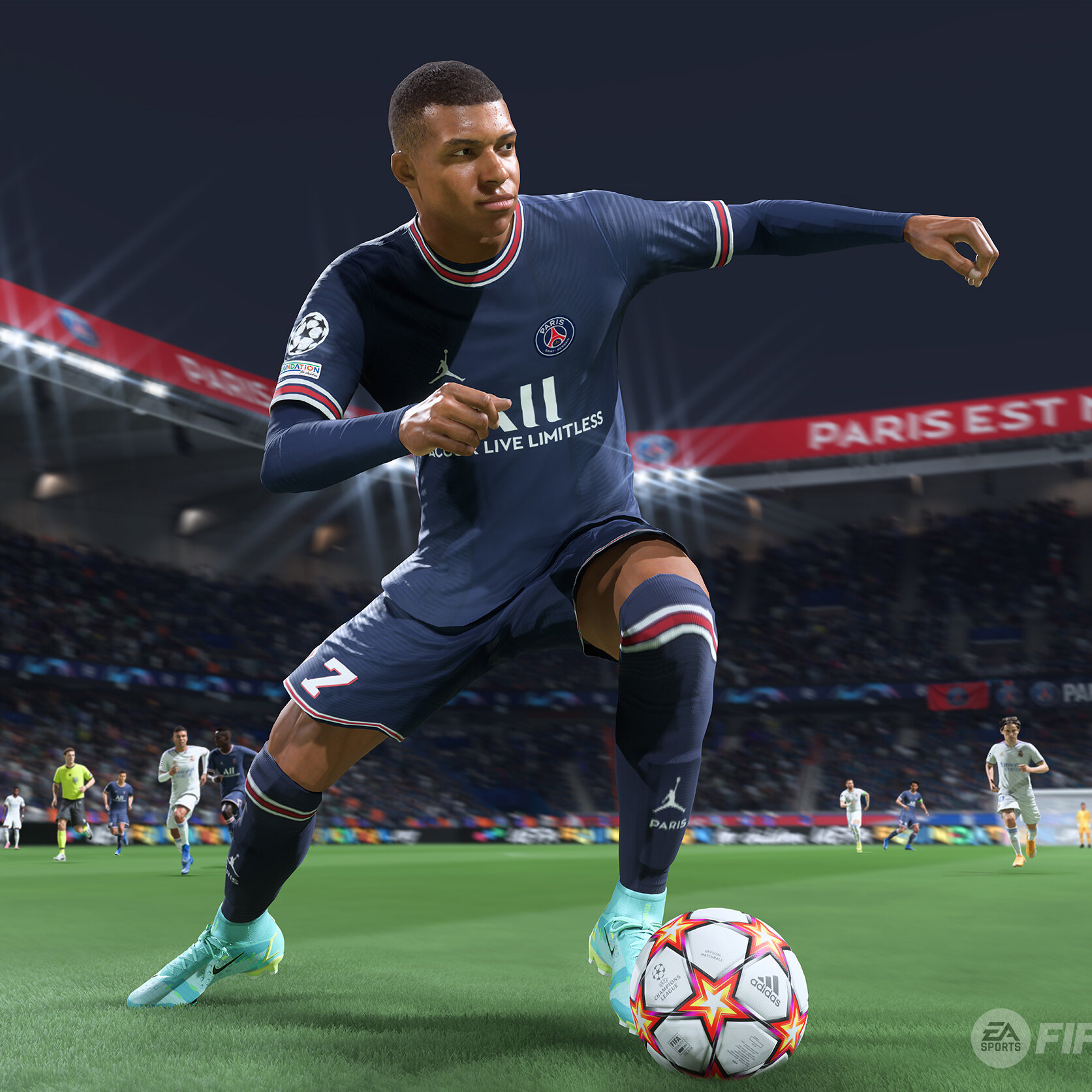 EA Sports have released another 37 versions of the game over the past 28 years; photo credit- The New York Times

However, in what will surely shock the world of football and gaming, that could be about to change, according to the game developer.

“We are not certain that we will move forward with Fifa as a naming rights partner,” David Jackson, a senior executive who runs EA’s football brand, told the Financial Times.

Jackson added: “the name Fifa lives in the minds of many young players around the world”, but that it had “lots and lots of players…  we don’t see a reason why that would change in the future”.

As things stand, FIFA and EA Sports’ current deal is set to expire after the 2022 World Cup in Qatar, by which point the two organizations will either come to another agreement or go their separate ways.

According to the Financial Times, EA Sports have trademarked the name “EA Sports F.C” in preparation for a potential divorce from their 28-year partnership with FIFA in 2022 and it seems as though that could be the name used going forward. 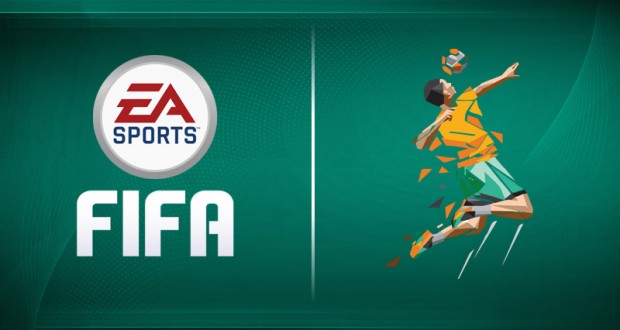 While it may not be quite as catchy as the game’s current name, it remains to be seen whether fans are all that bothered by the name change if the core game mechanics stay the same, or whether EA Sports are heading into a similar minefield that Konami currently find themselves in, after changing the name of their beloved football game Pro Evolution Soccer to “eFootball” in 2020.

One of the main issues facing EA Sports is that there is currently some disagreement over how much money FIFA and its players should be making from the use of their names and likeness in the games each year.

According to the FT, EA Sports pays FIFA $150 million per year to license the name and the players that come with it, but the world governing body are reportedly keen on demanding much more in the coming negotiations over a new deal.

“We are not certain that we will move forward with Fifa as a naming rights partner” David Jackson, a senior executive who runs EA’s football brand says.

Similarly, super agent Mino Raiola, who represents footballers like Zlatan Ibrahimovic and Paul Pogba, believes hundreds of the sport’s top players want to sue EA for the use of their identities in the game without fair compensation.

However, EA Sports are confident of maintaining much of the same content even if they drop FIFA as partners and as the brand’s name.

According to the FT, EA Sports already have individual deals with 300 naming license agreements, which include some of the sports biggest teams, leagues and tournaments, such as the Champions League and European Championship.

So even if FIFA is no longer FIFA, you’ll most likely still be able to play as Manchester United, Chelsea or Real Madrid and as your favorite players.

If this all happens we are yet to see a revolutionized system in the gaming industry.