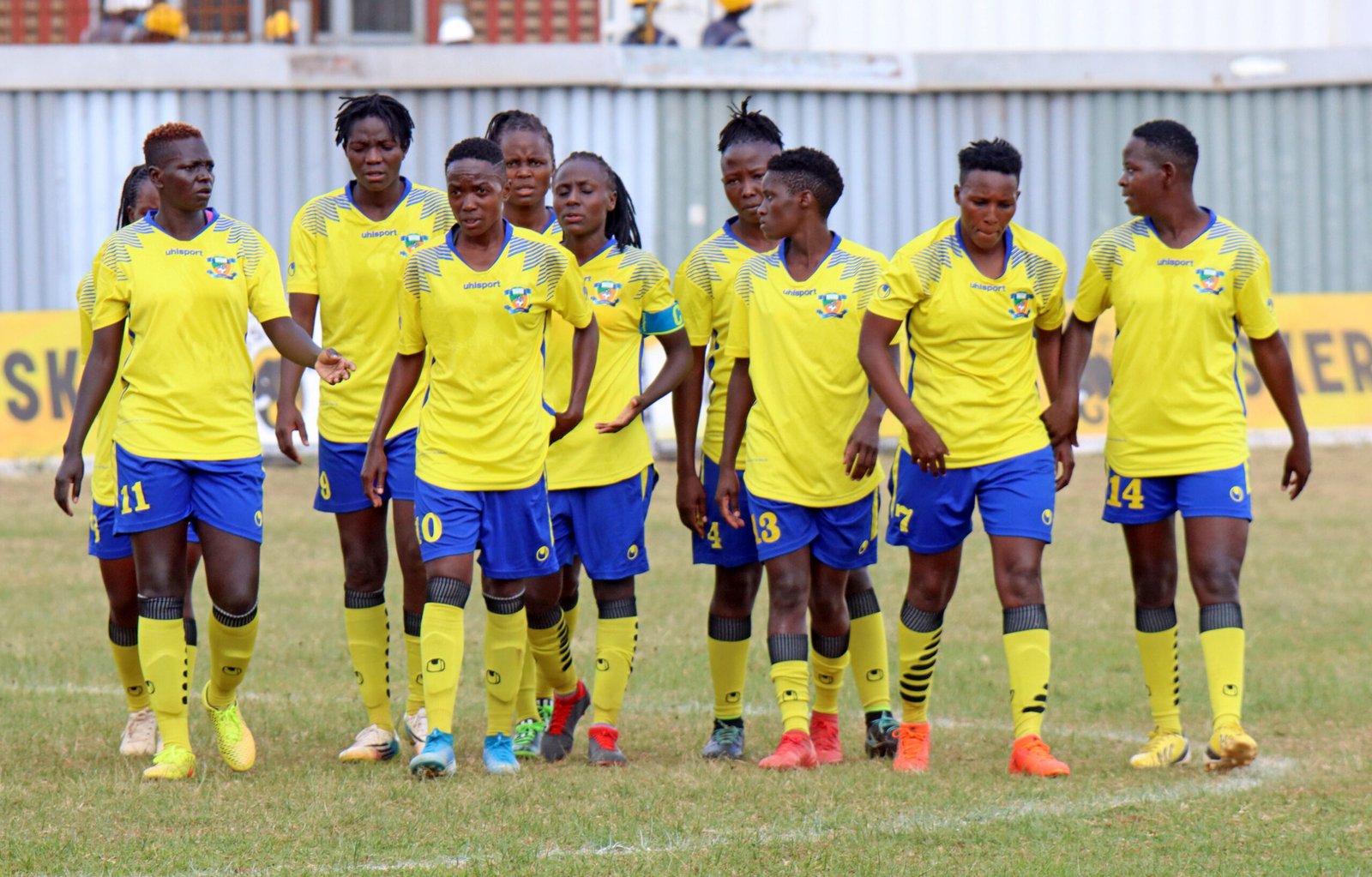 Kenya’s Vihiga Queens have put their eyes in earning a spot in the semi-final when they take part in the inaugural CAF Women’s Champions League set to be staged in Egypt in November.

Vihiga earned the right to represent the East and Central Africa (CECAFA) region in the tournament’s first ever edition after topping the qualifiers held in Nairobi last month, beating Ethiopia’s Commercial Bank 2-1 in the final.

Ahead of the tournament, the Kenyan girls have been drawn in Pool B alongside Mamelodi Sundowns Ladies from South Africa, ASFAR from Morocco who will represent the UNAF region as well as WAFU B runners uo Rivers Angels from Nigeria.

Hosts and 12-time Egyptian Women’s Premier League champions Wadi Degla will headline Pool A at the inaugural CAF Women’s Champions League set to be staged in Cairo from November 5-19. The home side will battle it out with Equatorial Guinea Champions Malabo Kings who will represent the UNIFFAC zone. 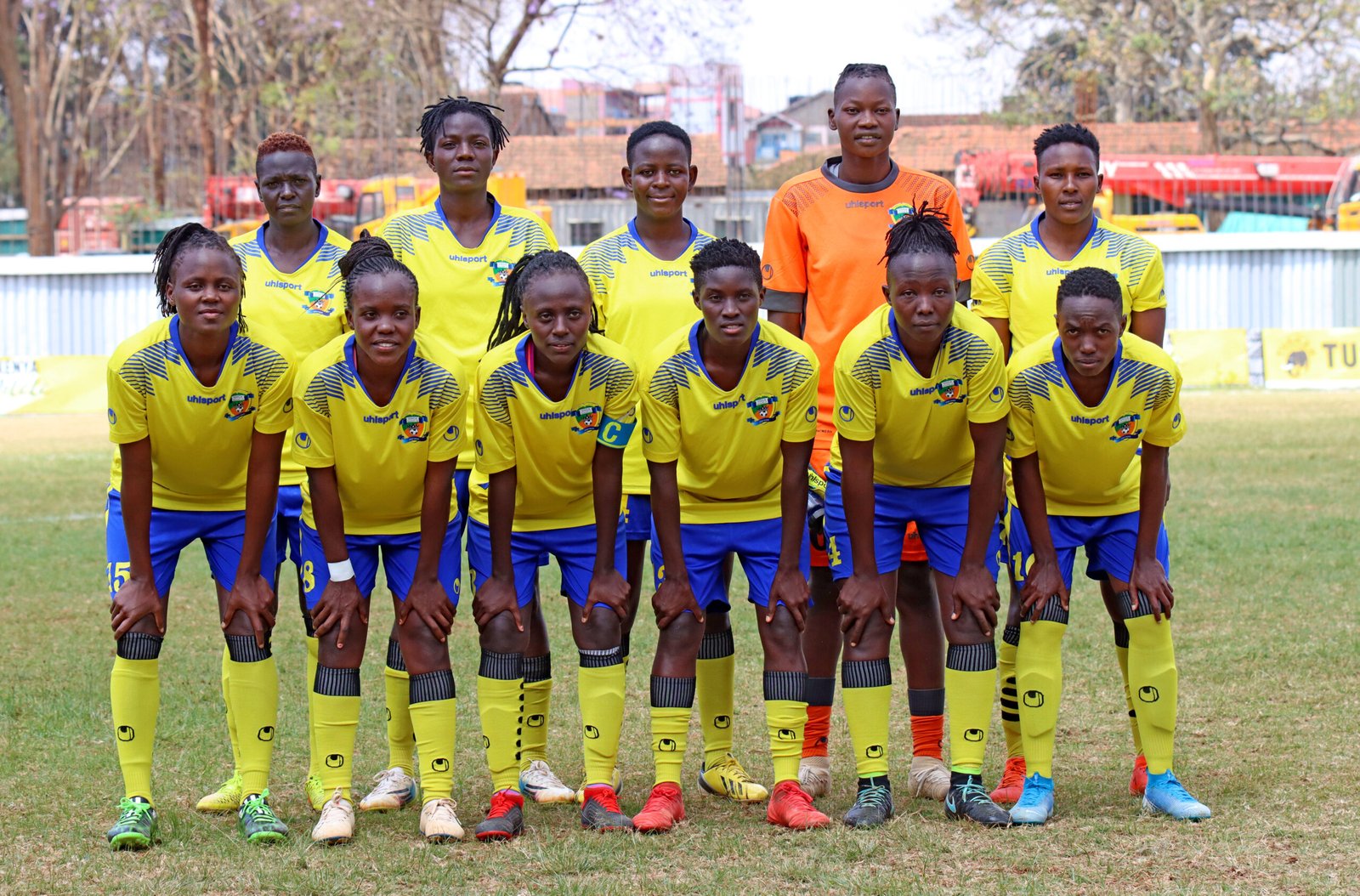 Vihiga Queens players line up before a past match

The group also includes AS Mande, WAFU A qualifiers champions and three-time champions of Mali as well as Hasaacas Ladies FC from Ghana who qualified from the WAFU B zone.

The Kenyan girls are confident of making an impression in the tournament and coach Boniface Nyamnyam says they will prepare adequately for the tournament.

“It is a massive stage for us and I believe this is a challenge that we have to prepare well for. We will need to have some good training before November, play high quality friendly matches and I know we will do something good,” said the coach.

He added; “Our primary target is to achieve a place in the semi-finals. From there, anything is possible but we first want to ensure we are among the last four.”

The same sentiments are shared by skipper Enez Mango who believes the team has the capability to rank top amongst the continent’s best. 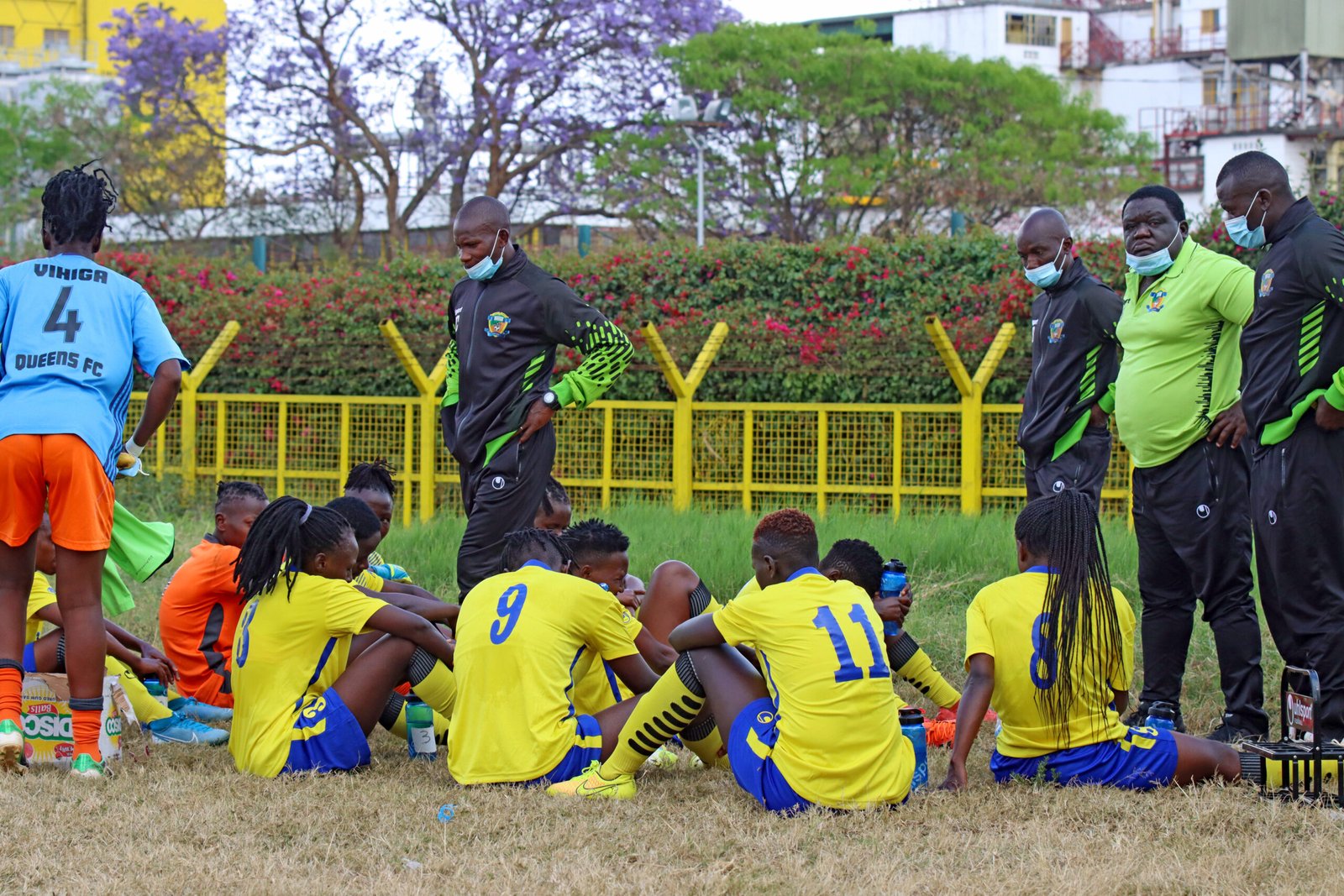 Vihiga Queens in a half time pep talk

“We believe in ourselves and we believe from the confidence gained during the qualifiers, we can achieve anything we want. We know it will be a tough tournament but we will prepare well and ensure we take the challenge positively,” said the left back.

To make the semis, Vihiga will need to finish second in the group and they will need at least two wins to assure themselves of a place.

“We have a very tight group with us with the team from South Africa and the Nigerian team among those we feel that are very strong opponents. But we will do our homework well, strategize and make out the best plan to win games,” said the coach.

He adds; “This is a historic moment for women football in Kenya and also the entire continent. Our players will have a chance to showcase the rest of the continent as well as the world what we are made of.” 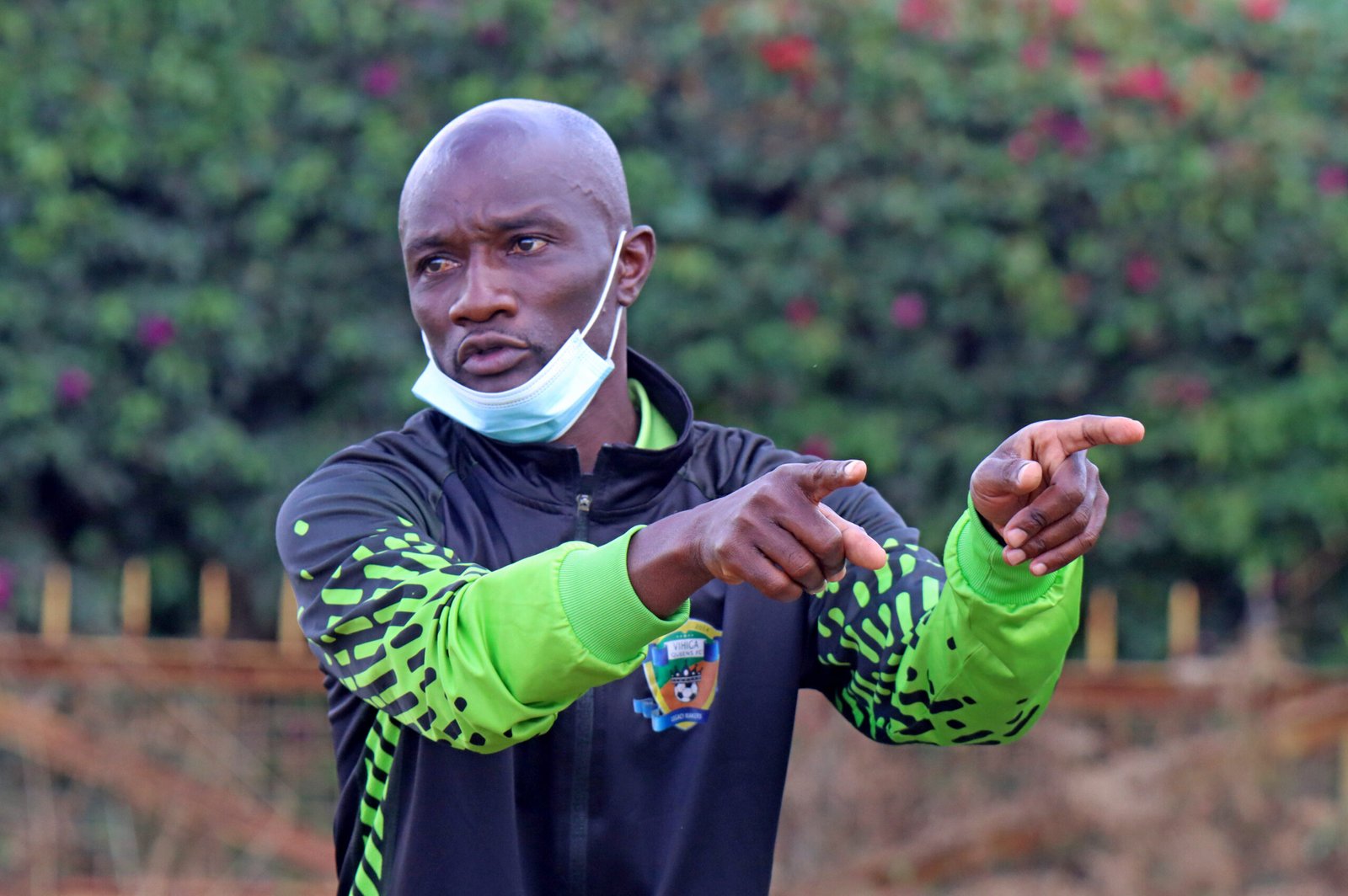 “Also, the girls have a platform to sell themselves out there. We know that there will be many agents and scouts who will be watching these games and for these girls, this might be their best chance to show themselves and give themselves a chance to play football outside the continent.”

Vihiga warmed up for the Champions League on a wrong footing after losing to Ulinzi Starlets in the final of the FKF Women’s Cup. However, Nyamnyam believes these are lessons they will take heading into Egypt and they will come off stronger and better.

Among the players who are expected to star for Vihiga in the inaugural Champions League include skipper Mango, teen striker Gentrix Shikangwa, winger Janet Bundi and striker Teresa Engesha.

Harambee Stars Set To Jet To Morocco To Play Against Mali
After 19 Months, Daniel Sturridge Signs With Australian Club