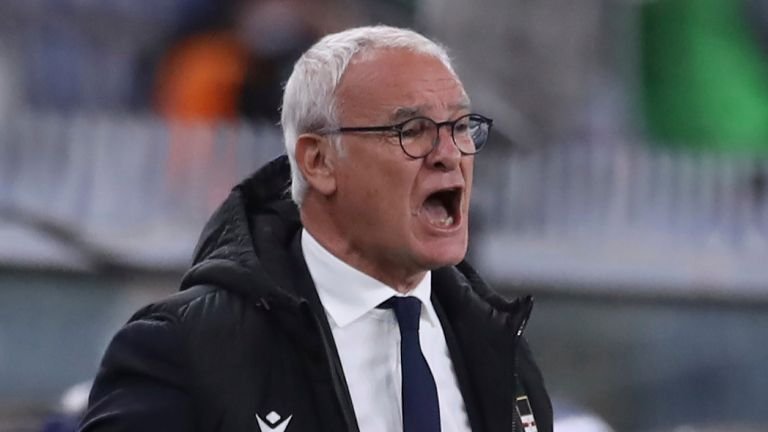 Claudio Ranieri is deemed as one of the finest football managers of his generation out of Italy.

The 69-year-old tactician in his career has bagged massive success with different clubs.

The premier League club Watford confirmed his appointment as their new coach and although it will take Ranieri time we are yet to see what the Italian has got for the club given this will be his fourth time to lead a Premier League club as a manager.

Claudio Ranieri was at the helm of Sampdoria before agreeing to join Watford and chose the tougher project in England amidst interest from several other Italian clubs.

The task at hand will be to ensure Watford’s survival and ensure their stay at the top-division beyond the 2021/22 season. Claudio Ranieri is the perfect man for the job, as he has the experience of overachieving with underdogs previously in his career.

The seasoned tactician will bring lots of experience and the club is in able hands under his leadership.

Ranieri has helped teams win promotions, secure trophies and once did the unthinkable by winning the Premier League. He has won accolades when the odds have been massively against his teams.

Here we have sampled some of his great moments of his tenure at different clubs.

The biggest achievement of Claudio Ranieri’s career has to be the Premier League win with Leicester City back in the 2015/16 season.

The achievement is heralded as the biggest ever in the history of team sport considering the unlikely odds of it happening. The fairytale journey of the Foxes winning their first-ever league title in the 132nd year of existence was adored by fans worldwide.

He never let the possibility of winning the league affect his players, who played with freedom and enjoyment. They played fearlessly for the Italian manager and deservedly won their first-ever league trophy at the end.

Claudio Ranieri earned a lot of recognition for his work with Fiorentina. 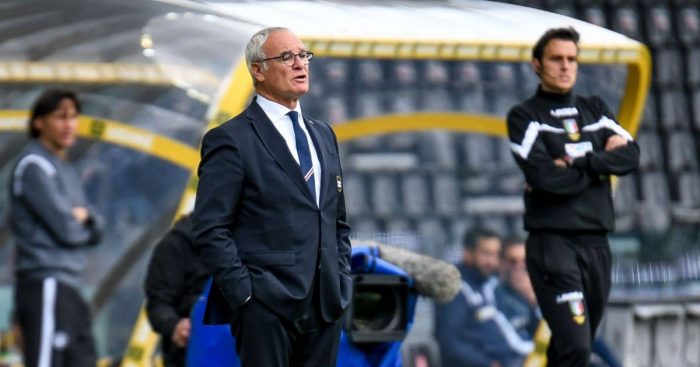 The Italian club suffered a shock relegation in 1993 and needed a figure to steady the ship. Ranieri stepped in and helped the team gain promotion to the first division after winning the Serie B.

The Viola continued to grow steadily under Ranieri’s care and left the embarrassment of relegation far behind. Their upward curve in performance finally bore fruits after winning the 1995/96 Coppa Italia and 1996/97 Supercoppa Italiana.

After learning the tricks of the trade for about a decade in Italian football, Ranieri moved to Spain and took over Valencia in 1997.

His first spell with the club saw him guide the team to a UEFA Champions League qualification in 1999.

He also helped them win the Copa del Rey in 1999, summing up a very successful year for both himself and the club.

The Spanish Cup win was no ordinary feat. Valencia had to defeat Real Madrid and FC Barcelona over two legs before overcoming Atletico Madrid in the final.

Ranieri joined Valencia CF for a second spell in 2004 for a year after leaving Chelsea in England. His second stint was also successful as the club went on to win the UEFA Super Cup in 2004/05 under him.

Claudio Ranieri has won trophies in many different countries under different conditions. The tactician has shown great adaptability and worked his magic for many underdogs too.

For his ingenuity, Ranieri has received many individual honors too, particularly after the 2015/16 season. The tactician received the 2016 Barclays Premier League Manager of the Season award after a fairytale season with Leicester. 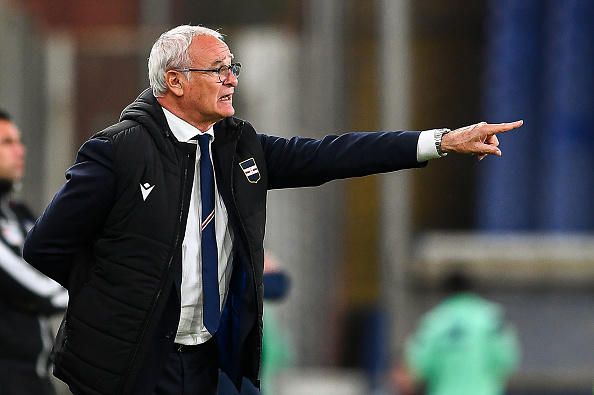 He also received the LMA Manager of the Year award for 2016 after helping Leicester win the Premier League against all-odds.

The Italian became only the second non-British recipient of the award after Arsene Wenger. Claudio Ranieri became only the eighth manager to win the Premier League as well after the 2015/16 triumph.

Furthermore, he received Italian honors such as the Grand Officer of the Italian Order of Merit and the Enzo Bearzot Award given to the best Italian manager of the year.

5. Ligue 2 title win with AS Monaco

AS Monaco was a club in tatters when Claudio Ranieri took over in 2012, when the club was reeling in the second division of France.

For a club of Monaco’s stature and rich history, this was a huge embarrassment. After all, they had won the first division seven times prior to their relegation.

Ranieri delivered and helped AS Monaco win the Ligue 2 title with ease. He guided them back to the top division but did not stop there. In the following season, Monaco finished second in the league, behind Paris Saint-Germain. The owners of the club did not renew Ranieri’s contract, which ended in 2014.