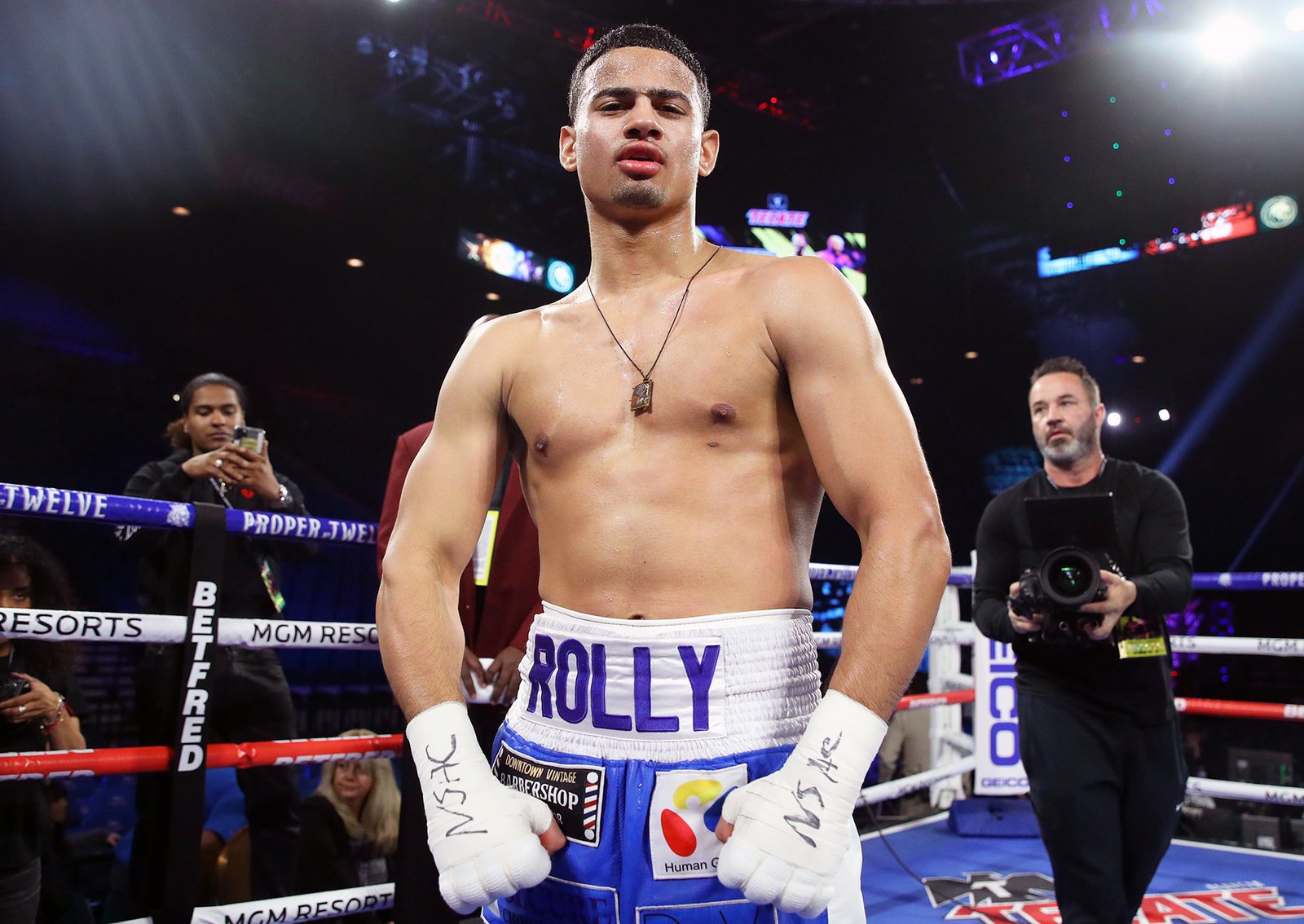 According to several sources, Premier Boxing Champions and Showtime are in advanced discussions to remove Rolando Romero from his scheduled Dec. 5 fight against Gervonta Davis due to accusations of sexual assault against Romero.

The alleged victim, Izabel Zambrano, 24, a Las Vegas resident, went public on social media last week about an incident she says occurred in the fall of 2019. In an interview with a local-based media outlet, Zambrano reiterated the account she posted on Twitter of the alleged assault, which she claims happened at Romero’s Las Vegas apartment after a game of Connect 4.

“We struggled,” Zambrano said in a telephone interview with the media house, her first public comments beyond her social media posts. “I was really scared.”

Commenting on matters of anonymity, a friend of Zambrano, confirmed to the same media house on Saturday that Zambrano contacted her and described the attack immediately afterward, describing Zambrano as “distraught.”

Zambrano says she has filled out a witness statement with the Henderson Police Department and has been told she will be contacted by detectives from the Special Victims Unit this week.

A spokesperson for the Henderson Police confirmed that a report was taken involving Rolando Romero and that there is an open investigation although police declined to name the person who reported the matter.

In another detailed report seen by this reporter, the CEO of Mayweather Promotions which represents Romero, Leonard Ellerbe, did not immediately respond to multiple requests for comment.

A representative for Showtime declined to comment, hence sources say that Isaac Cruz, a once-beaten lightweight, is the favourite to replace Romero on December 5th.

Asked why she did not report what happened in 2019, Zambrano said that the incident was “a paralyzing moment” and that she did not think anyone would believe her. 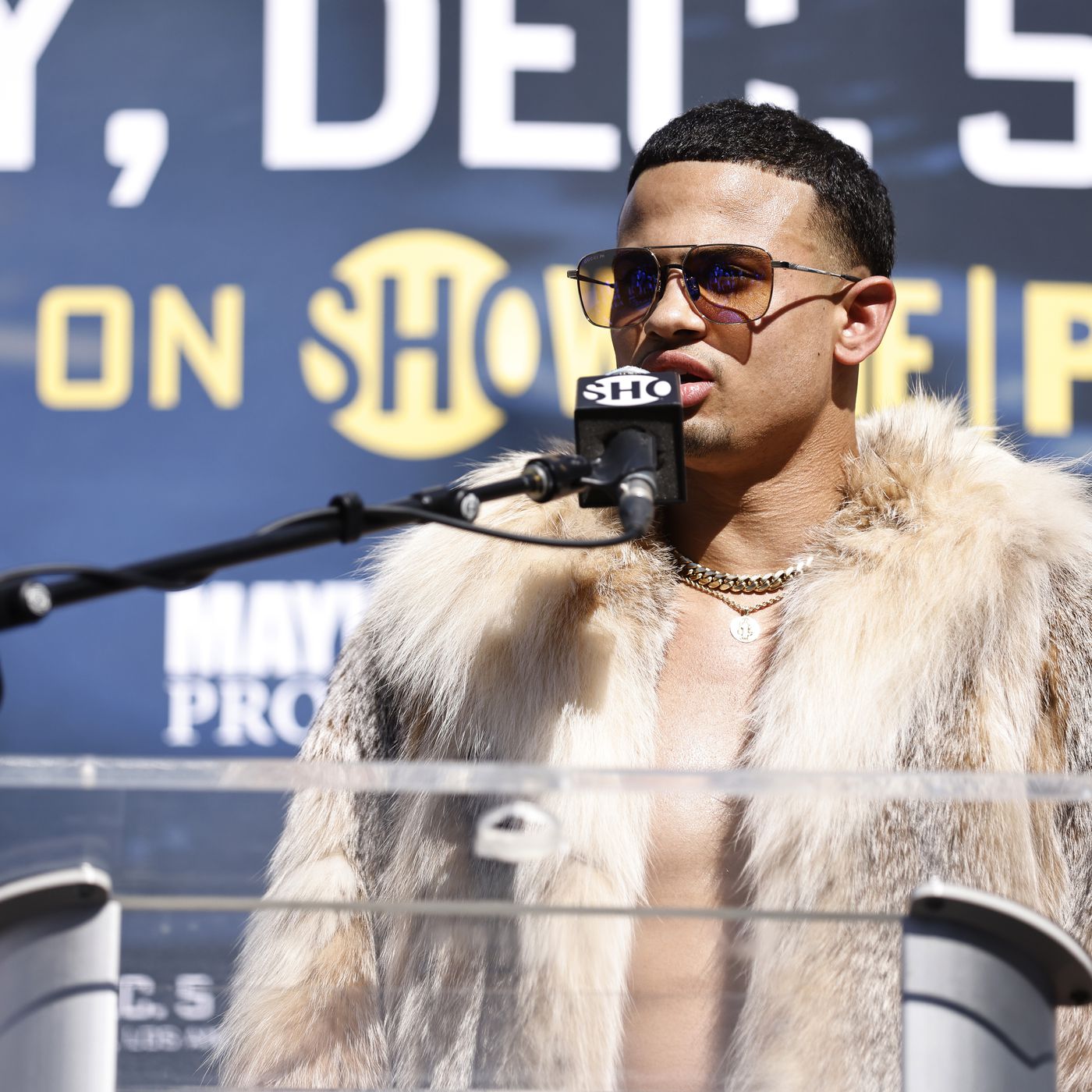 She says she decided to come forward now, in part, because of how visible Romero has become since the fight with Davis, one of boxing’s biggest stars, was announced.

Zambrano says the backlash she has received on social media since going public has been vile.

“People are calling me a gold digger, a clout chaser and so many things like that,” says Zambrano. “All these things people are saying about me are not true. They have just been disgusting. This is something I have struggled with in silence. I had to speak up.”