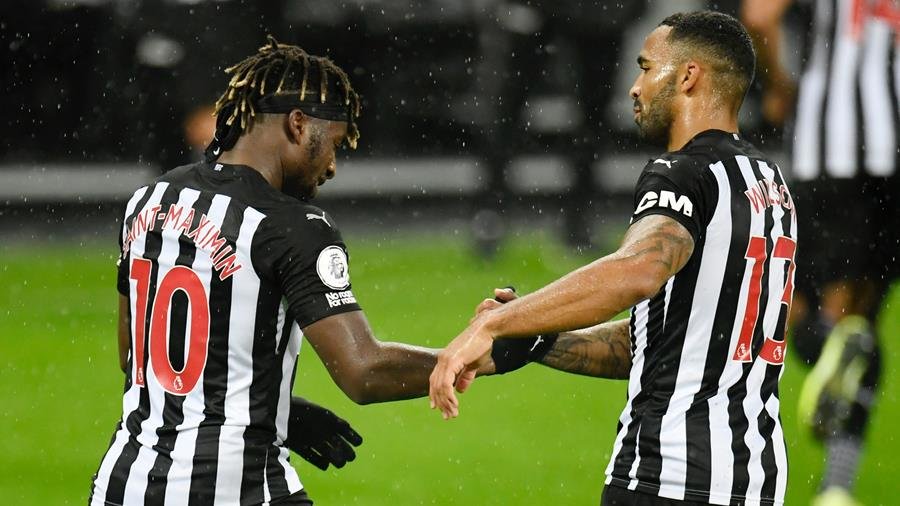 Newcastle United has terminated their terms with Manager Steve Bruce by mutual consent according to a statement issued by the club. Newcastle United has struggled this season to produce results with their latest defeat on the weekend in front of their new owners sending shivers.

They say the manager is judged by results and title which is a most important thing, and Bruce who failed to produce any in his two years stint at the Club had no excuse but to vacate.

With his departure, Steve Bruce has left a pool of talents at the club that if well-utilized by the incoming manager they will be assets and future of the Premier League club.

After being purchased by Saudi Arabians the club surpassed Man City to become the richest club in the club football which means they have muscles to revamp their squad but with the talents, in the current squad, Newcastle may not overhaul the whole squad.

Several players will be signed on lucrative contracts now that Bruce has left it signifies the start of a new decade to revamp the club. However, there is no need to completely unroot the squad and start from scratch.

There are a few players on the roster who can still play important roles going forward. Putting a focus on those players who deserve to maintain their spot, we take a look at some four important players who can help Newcastle build their future.

Allan Saint-Maximin is an absolute talent in the Newcastle United squad, The French forward now at 24 years has much to offer in this prime age in football.

With Newcastle United, underperformance, the winger has continually produced magic and consistency his absolute impressive runs have left Premier League in most instances running for their breathe.

This season alone, that has seen Steve Bruce fall under pressure the forward has put two past the net and assisted on three occasions in seven appearances.

A Saint-Maximin brilliant touch of the ball and brilliance has helped him move in tough situations. The 24-year-old is easily one of the best players to play for a team not part of the traditional big six. Newcastle United must retain Saint-Maximin’s services and fend off interest from bigger clubs in the transfer market.

Callum Wilson has managed to score two goals in three appearances this season despite on and off the pitch due to injuries. A 2020 summer signing of the club impressed in his first season scoring 12 goals and providing five assists in 28 appearances across all competitions.

Wilson is an experienced striker who has also played for England on the international stage. He is indispensable for Newcastle at the moment and the club will need his services in the future too. Wilson must be retained by the club in the new era as he brings Premier League experience. He could produce even better stats while working with better-quality attackers alongside him.

Newcastle United permanently signed Joe Willock from Arsenal ahead of this season after a successful loan spell. He scored eight goals in 14 Premier League appearances at the back end of the last season, playing a key role in the team’s survival.

Thanks to that performance, the club moved in for the player and acquired his services permanently. 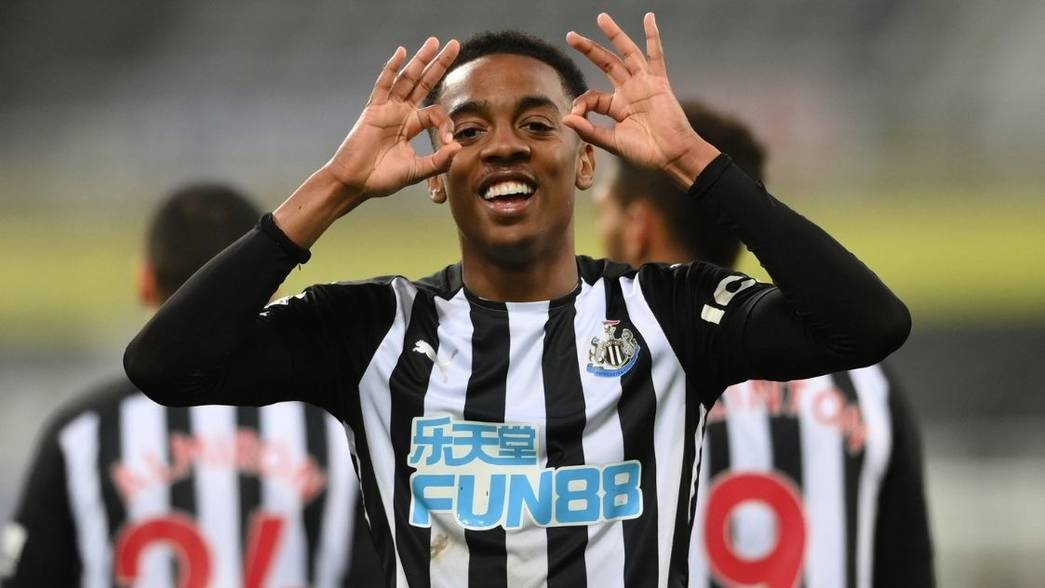 The strategy going forward could change but Willock will most likely continue to retain a place in the team. The 21-year-old has a lot of potential and room for growth. He can become one of the most promising English attacking midfielders in the league.

Miguel Almiron is another player Newcastle United must retain moving forward. The attacking midfielder from Paraguay joined the club from MLS side Atlanta United in 2019 on a five-year contract. The Paraguayan possesses an electric pace and is a fabulous dribbler of the ball. Some of the key attributes in his game are unrelenting pressing and unlimited stamina. Almiron keeps running from the first minute until the last, with sustained energy and effort.

He is breathtakingly quick on his feet and can trouble the opposition with his pace. Almiron will continue to play a key role and will create more attacking opportunities with better players around him. His utility in the attacking third is also important, as he can play as a no.10 or shift in as a wing-forward too.