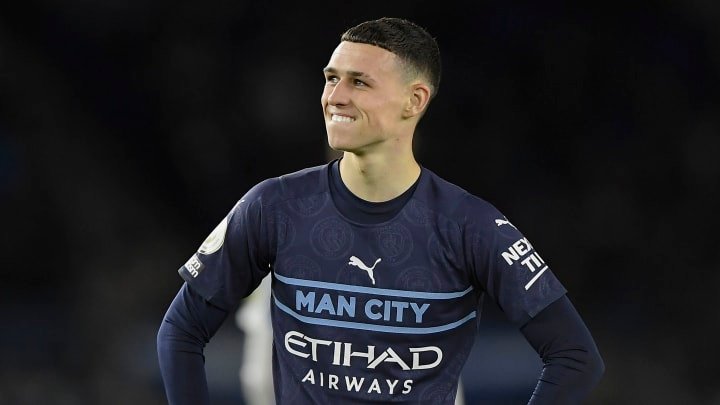 Manchester City manager Pep Guardiola has hailed midfielder Phil Foden once again after another thrilling performance from Foden helped down Brighton 4-1 at the Amex Stadium on Saturday evening.

Manchester City were at their perfect best on the south coast and responded to Chelsea’s huge 7-0 win earlier in the day with a statement victory of their own to move to within two points of the Premier League winner.

German midfielder Ilkay Gundogan opened the scoring for City, but it was a quick-fire brace from 21-year-old Foden that quickly put the game out of Brighton’s reach just half an hour into the game.

Foden also laid on Riyad Mahrez’s stoppage-time fourth, finishing off another sensational performance in the role of false nine, and his ability to play anywhere in midfield or attack was highlighted by an elated Guardiola after the final whistle. 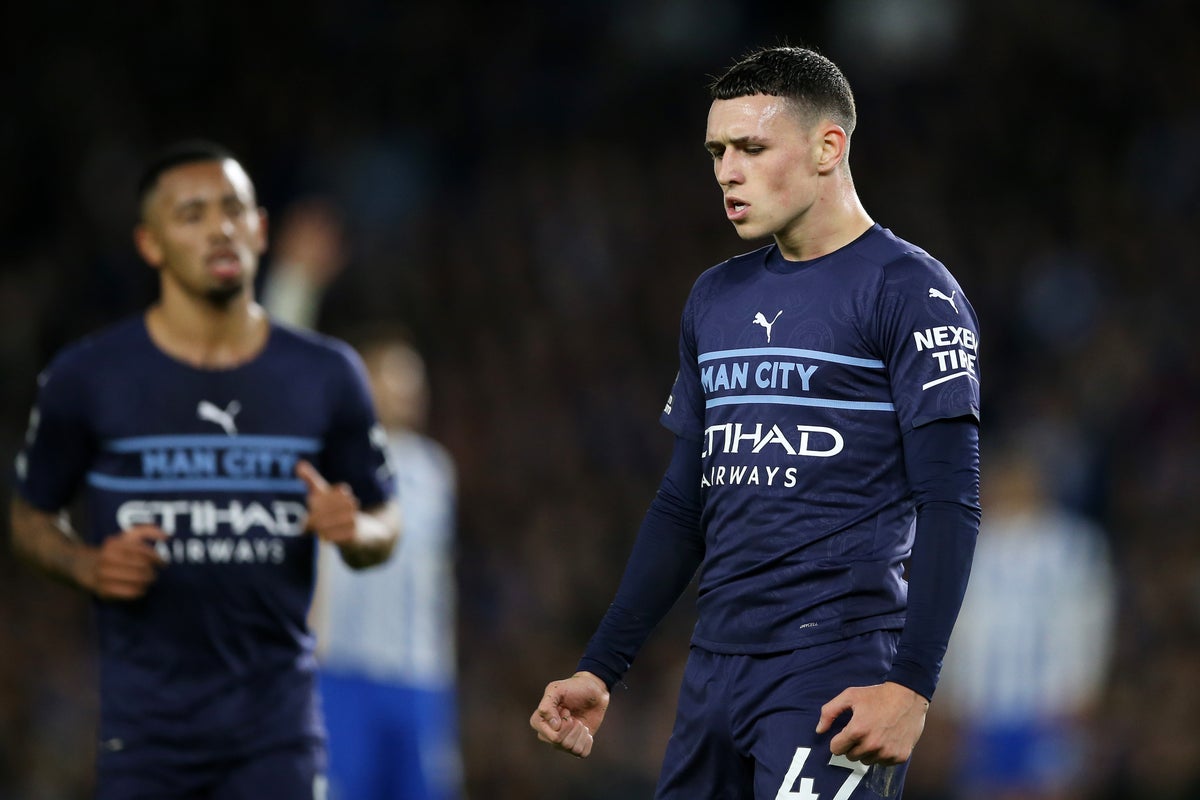 Phil Foden scored twice and bagged one assist as Manchester City defeated Brighton 4-1 at the Amex Stadium on Saturday 23, October. | PHOTO: The Independent |

“Some players play in one position, some play football,” Guardiola remarked to the club’s official website when asked about Foden’s ability to adapt and play in different areas.

“Phil in dropped positions is maybe more dangerous because he is so young, but he has the quality to play in the final third.”

Foden has taken on various roles for Gareth Southgate’s England, too, most recently standing out as a deep-lying ‘quarterback’ in the comfortable win over Andorra, but Guardiola admitted that he likes the idea of playing him anywhere across the front line.

The Spaniard added: “He can play striker, false nine, winger right and left. In the last games he has many chances and in front of the keeper didn’t make the right decisions because he is young but I am more than pleased with the performances he has given.

“I like him as a player. He gives us things we need at a times. He has the quality to play this role. At Anfield, he played as a winger and was our important player.

“He is a midfield player with a lot of sense for goals, the only thing for Phil is to be calm on and off the pitch because he is still young.”