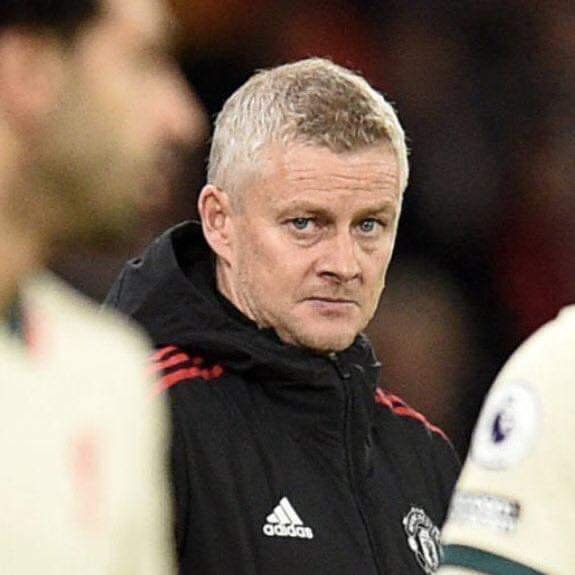 The Sunday’s defeat to Liverpool piled more pressure to legend and Coach of Manchester United Ole Gunnar Solskjaer. The manager has received criticism for registering one of the historic humiliating defeats against rivals Liverpool FC.

The footballing world yesterday and more so United fans continued to express their dissatisfaction in terms of performance wanting him to be sacked but that seems to have hit a dead end as Ole Gunnar Solskjaer as reported by sky sports is staying to at least oversee Tottenham game this weekend. 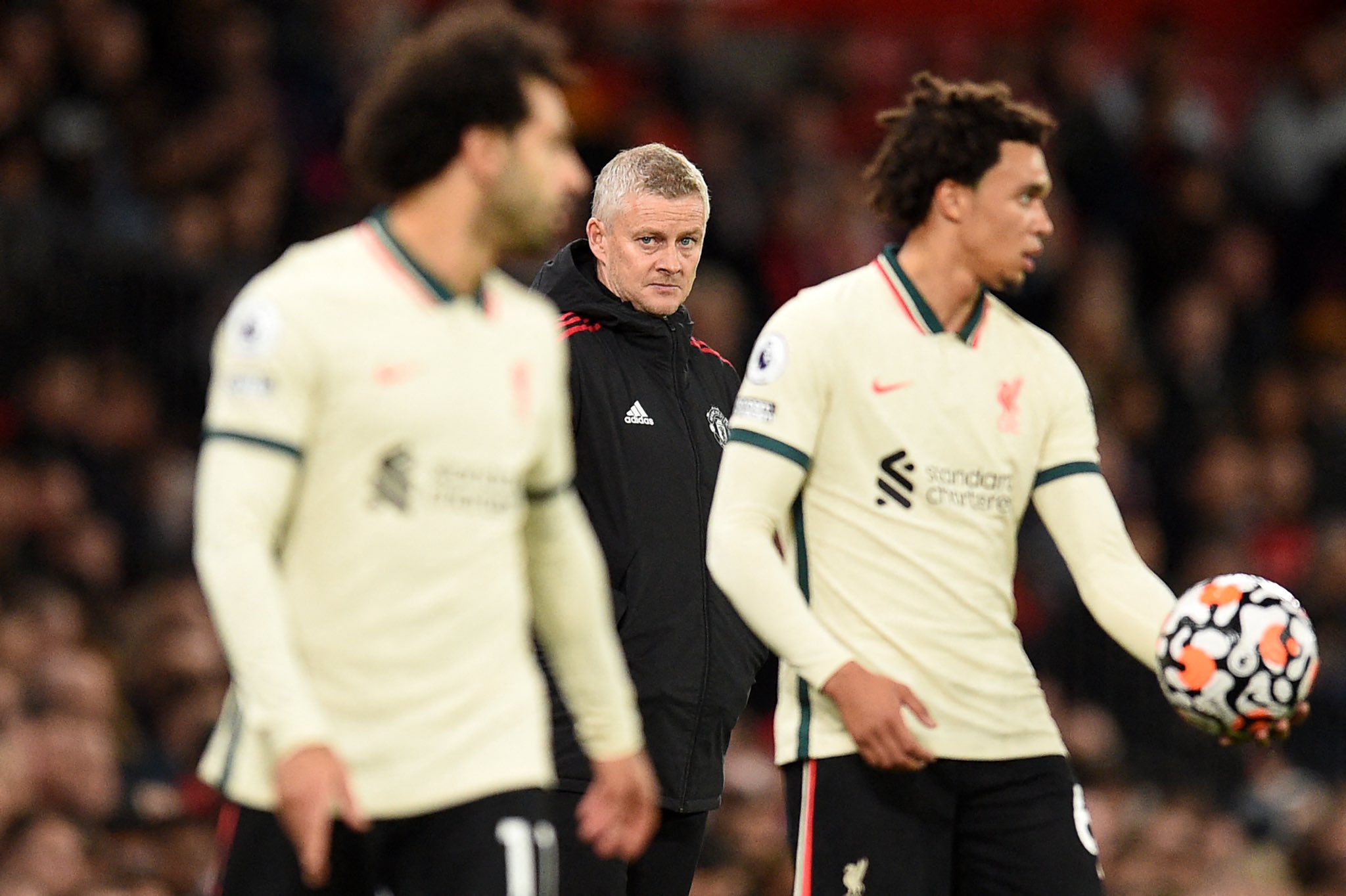 Antonio Conte is a red hot candidate for Manchester United and as Fabrizio Romano reported yesterday, Conte has never accepted managerial jobs midseason but was open to Manchester United’s offer as he deemed the club special.

Sky Sports reports that the Norwegian will not leave the club as opposed to rumors surrounding his future. The Manchester United board is understood to have discussed the future of his manager yesterday.

The sudden news of stay has raised tension to his squad which the telegraph publication says they are confused over the style of the play they have been adopting.

It alleges that during the Liverpool clash at home Ole Gunnar Solskjaer had directed them to adopt pressing mode of play but they were not clearly briefed on the way to co-ordinate. 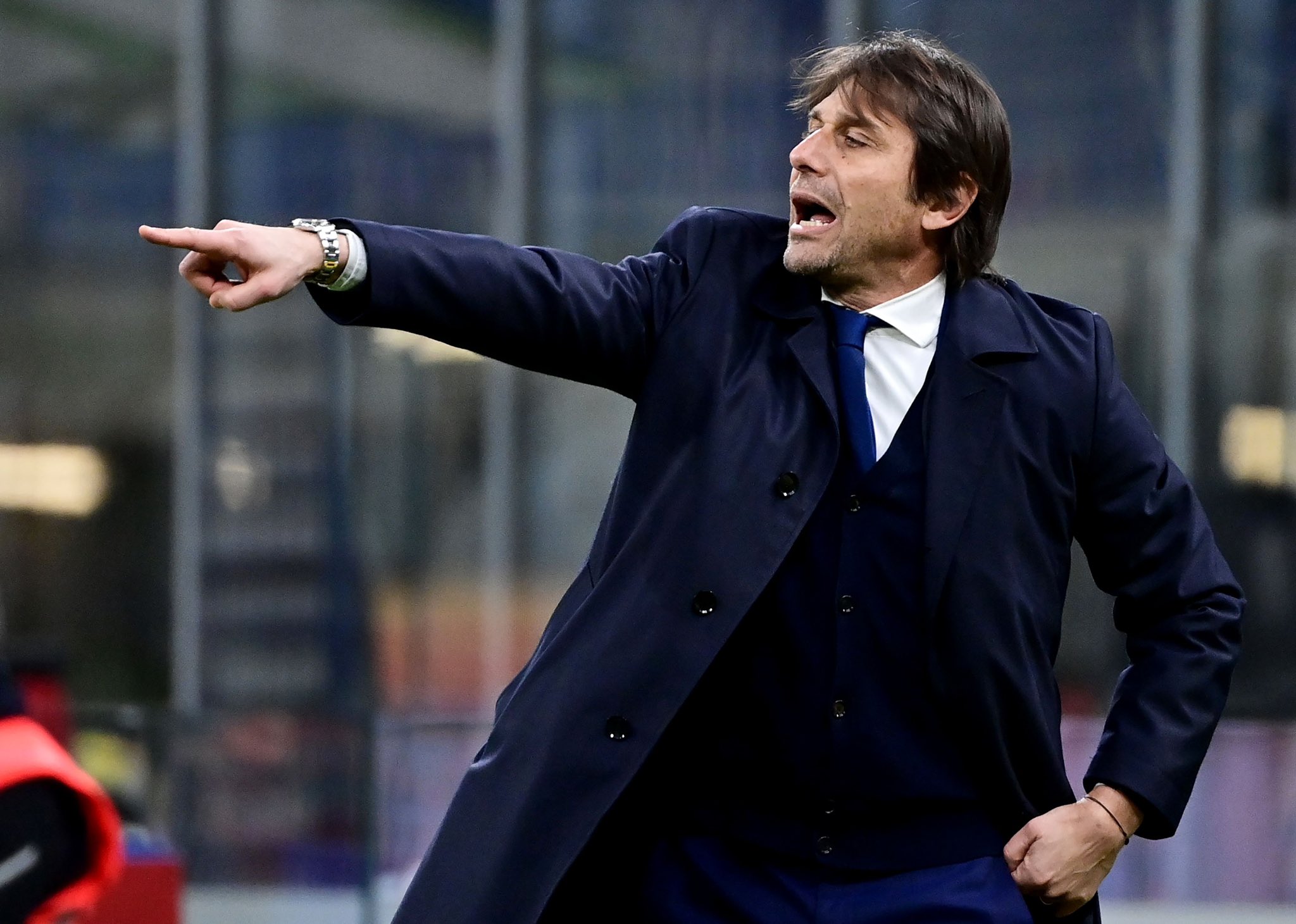 Conte has been tipped to succeed Ole at United; Photo Credit – Fabrizio Romano

In his post-match briefing, Ole Gunnar Solskjaer said that he was not close to giving up hinting a no resignation.

He said; “I have come too far to give up. I am not built that way. “The feeling we have had is we were getting where we wanted to be but in the last few weeks results haven’t come and we have hit a brick wall. We have conceded too many easy goals and that is a concern.”