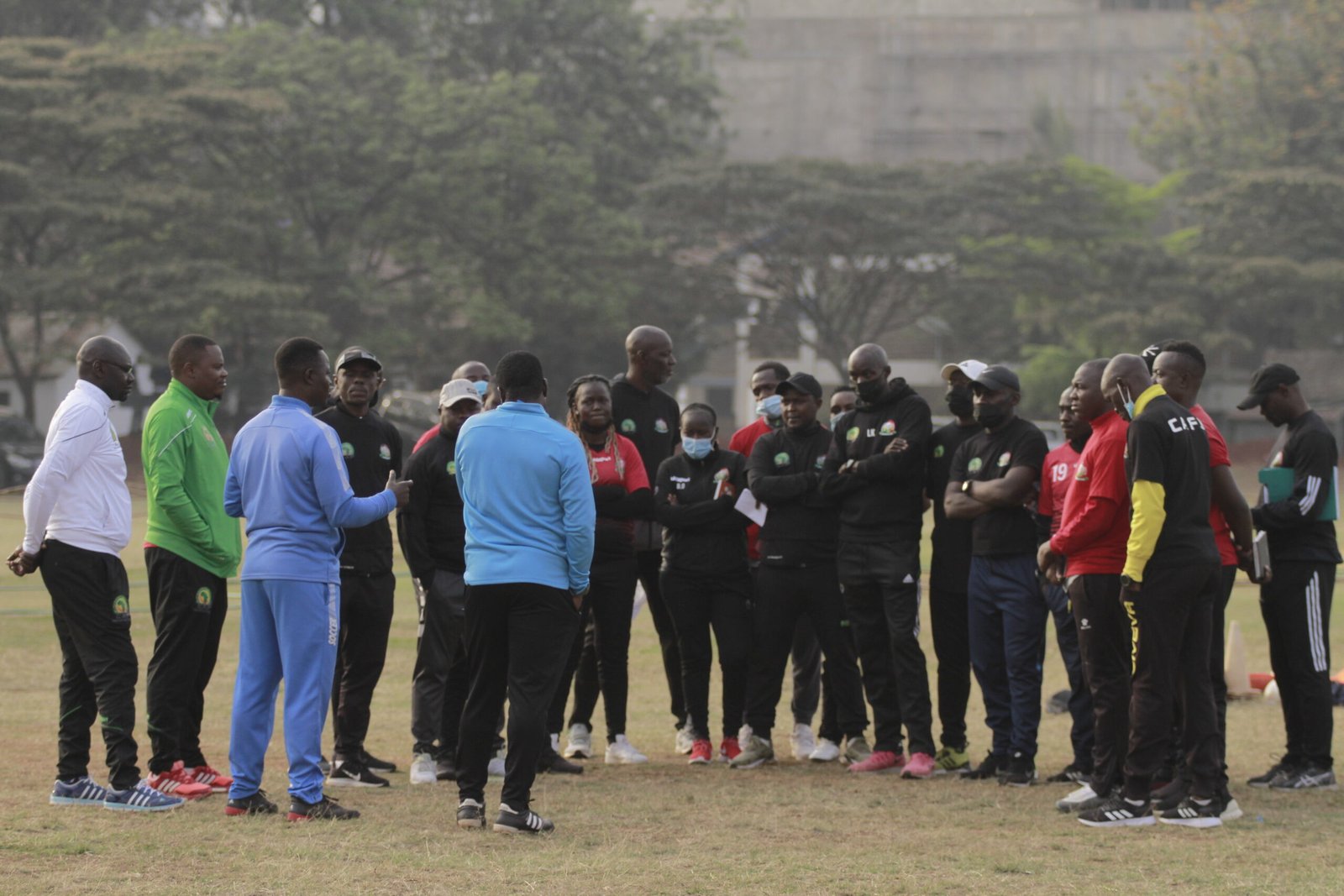 Kenyan football legends and former Harambee Stars players Musa Otieno, Hillary Echesa and Fred Ambani are among the participants in the first ever full length CAF B License Course held in Kenya.

CAF B is the second highest level coaching qualification available in Africa. The course takes four months including classes and internships at Premier League clubs.

“There is a misplaced notion that once you are a football player one can automatically become a qualified coach without attending the classes. Once you sit in class, you realize that your really don’t know anything,” Otieno said.

Musa is the most capped Harambee Stars player, having featured for the national team in over 100 matches. He led Stars to the 2004 African Cup of Nations and transitted to coaching having started off at his former South African club Santos where he served as an assistant coach. 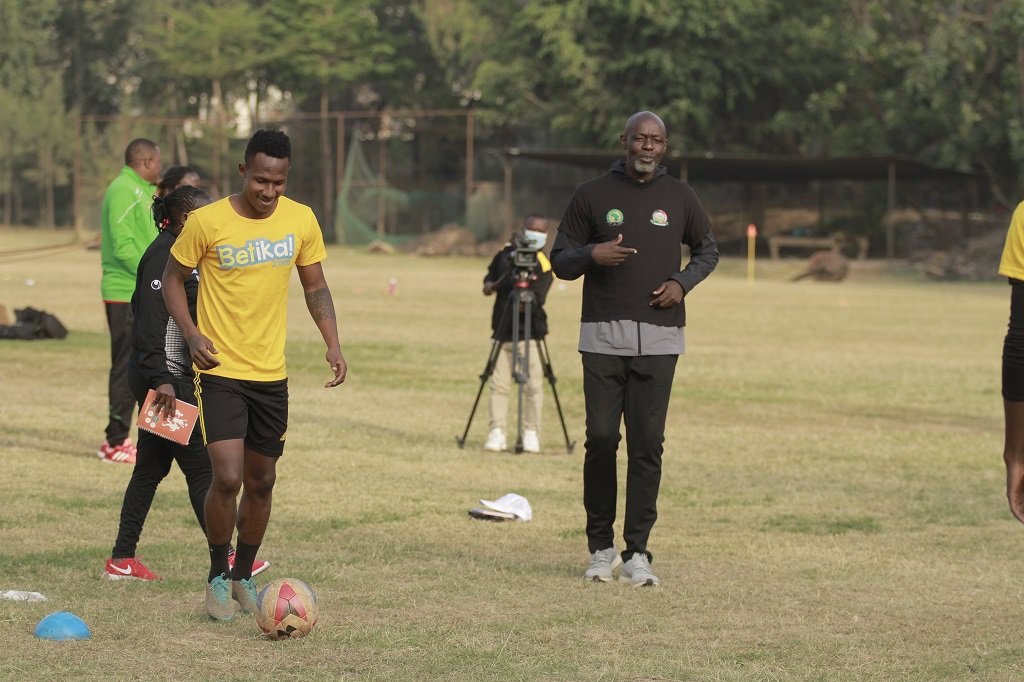 Musa Otieno during a session with Sofapaka

He served in the same capacity in the national team, having his first stint in 2011 before ons and offs. He currently runs his own academy in Majengo.

“For me it’s about using the knowledge I have gained to make an impact in the community,” Otieno said on the biggest reason he decided to take up the course.

At the same time, another former Kenyan international Fred Ambani has reiterated the importance of former players professionally transiting into coaching.

“I want to thank the Federation because we were out here coaching without knowledge which is not the way things should be done. We were just doing what we saw our coaches doing but without really understanding,” Ambani said.

Fred, whose elder brother Boniface also played for the national team, is looking to get back into active coaching after relinquishing his role at Wazito FC last season. Ambani helped Wazito earn promotion to the Premier League, but left before the campaign started last term.

“I want to see a time where the national team is coached by locals not foreigners. Hopefully, I will be one of them,” says Ambani. 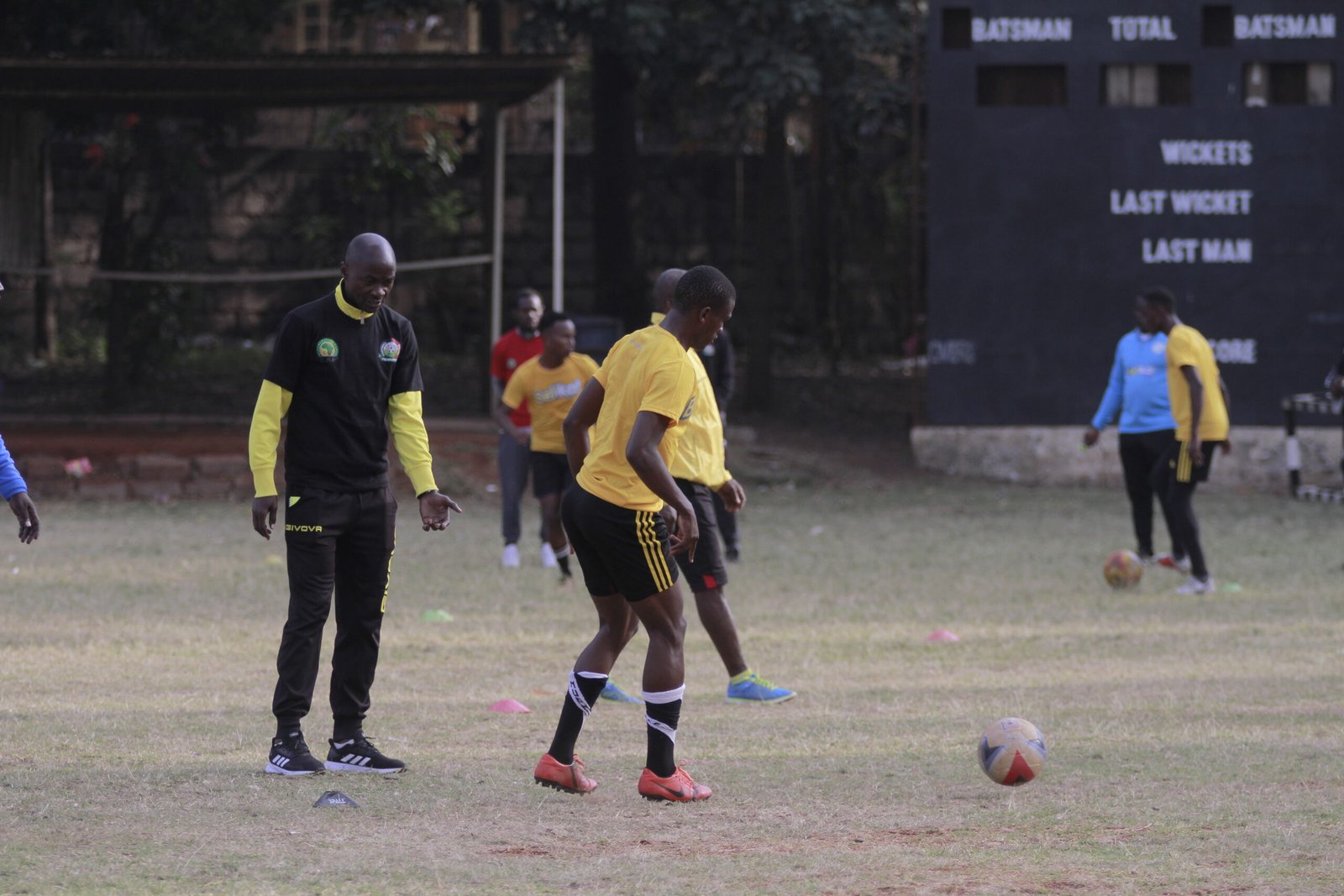 Fred Ambani during a practical session

According to CAF instructor Leonard Odipo, the course is structured to immerse the coaches in the grind of training a team.

“This is not a five-day course, its four months of serious work. Its intense, its detailed and it’s both theory and practical They will sit it in class but they will also go out and get hands on. Every student is attached to a club where they will be mentored by the coach in that club and be given actual responsibility for training sessions,” said Odipo.

“These courses have been made available and former players should take advantage of them. This is how we get to stay in the game and improve it.”