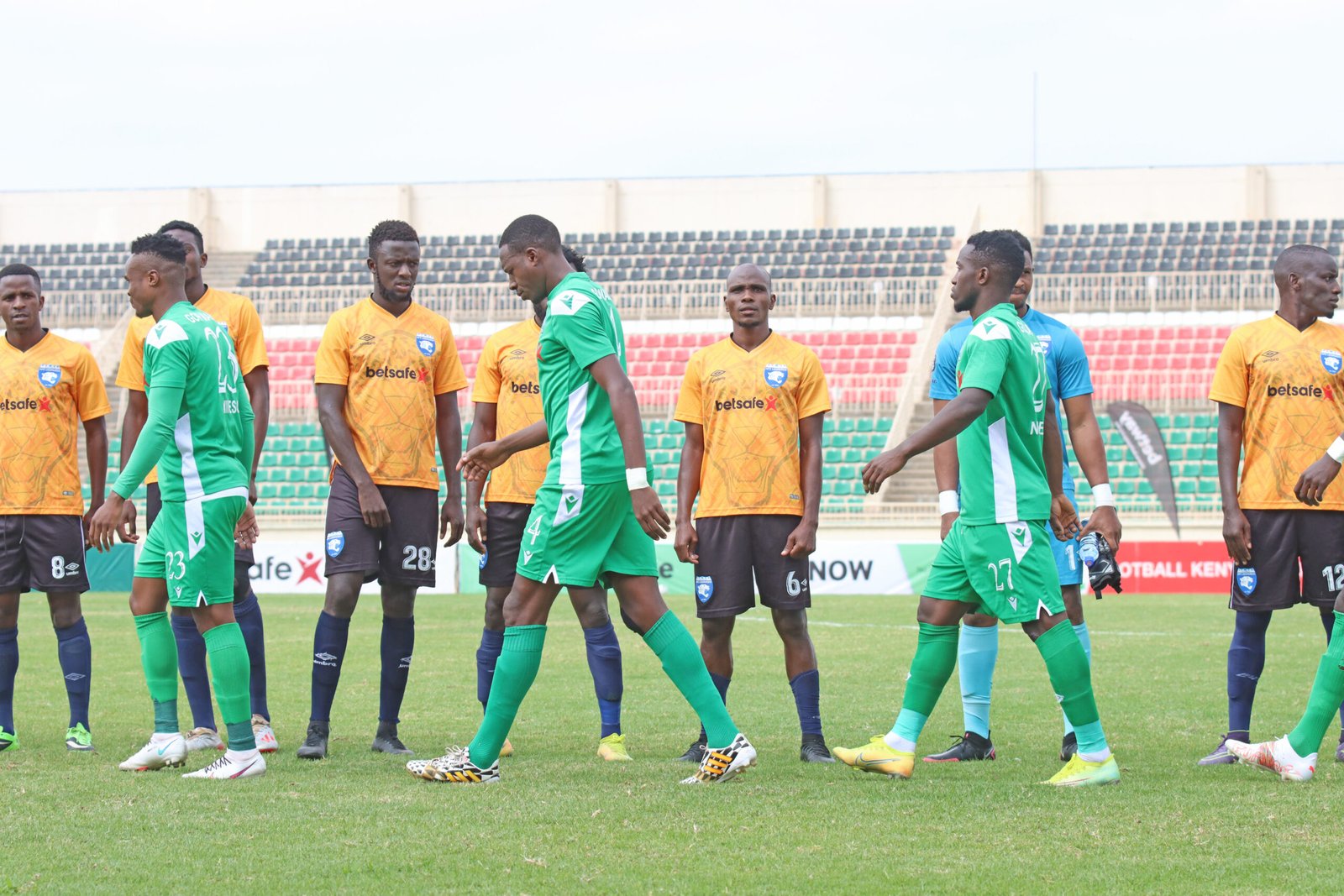 Rivals Gor Mahia and AFC Leopards face off in the Mashemeji Derby on Wednesday afternoon as the FKF Premier League enters round three. In yester years, this fixture was met with pomp and color and its build up was a mix of emotion, anxiety and excitement.

But how things have changed. This season’s derby is being played low key, without fans, and devoid of the erstwhile pomp and excitement.

The derby is marked as the biggest game in Kenyan football, but its standards have declined. The barring of fans from stadia has made it worse for the fixture whose result is always not mostly about the placing on the standings but bragging rights.

Among the fans who might be following the fixture from home, this will still remain the case.

Both sides have had a positive start to the season with Gor beating KCB in their opening match while they won away from home in the CAF Confederations Cup last Thursday. 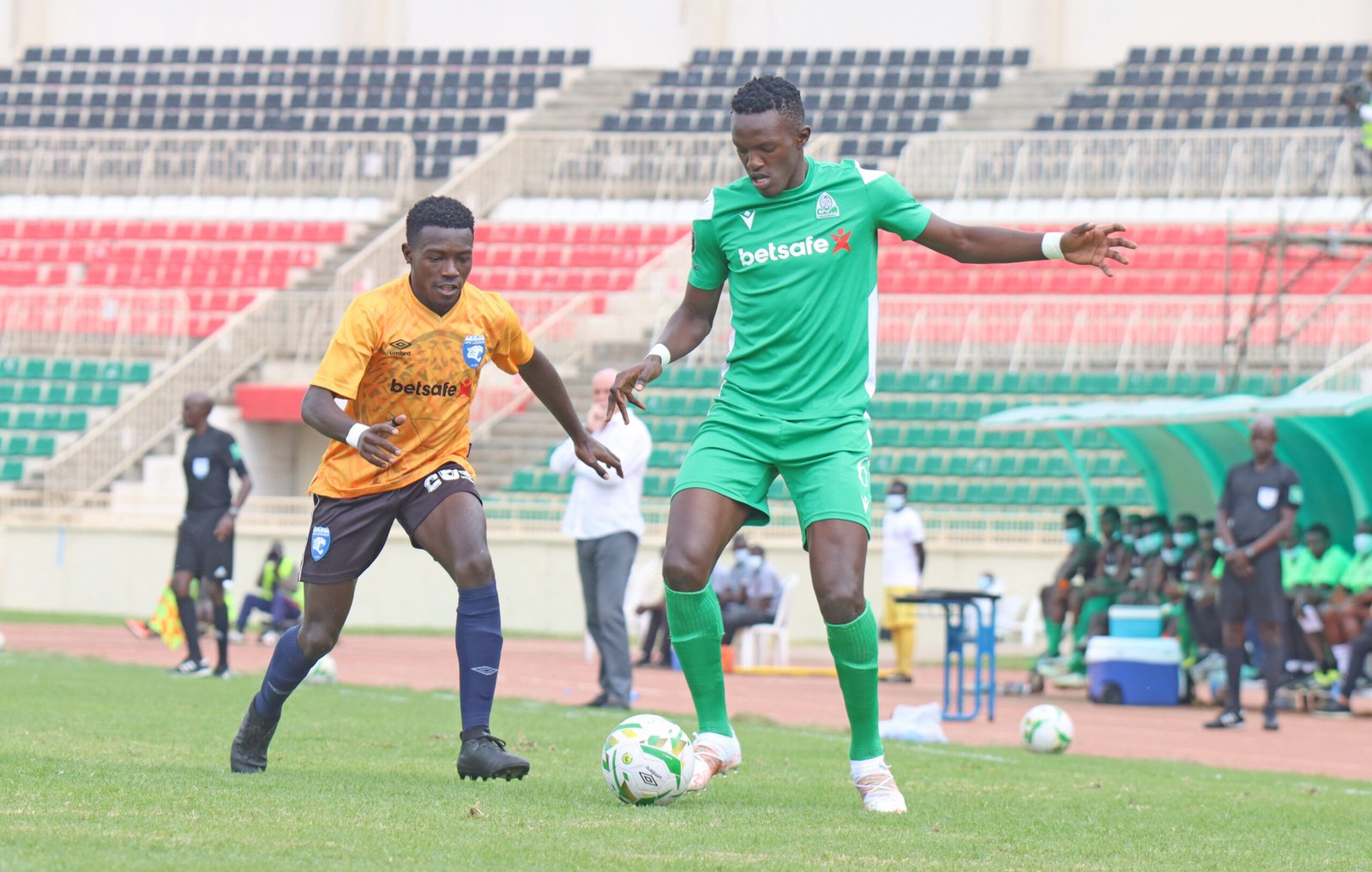 AFC Leopards and Gor Mahia during the FKF Cup final

AFC Leopards on the other hand have picked up four points against last season’s top two teams, beating champions Tusker 1-0 and playing to a 0-0 draw with KCB.

Coach Patrick Aussems will be looking to continue in that positive start to the season and remains confident that Ingwe will earn maximum points against their bitter rivals.

AFC has not beaten Gor Mahia since 2016 when they won 1-0. Since then K’Ogalo has been in total dominance over their arch rivals. The last time they met was in the final of the FKF Shield where Gor won on penalties after a barren draw in regulation time.

Overall in 29 meetings, AFC Has only won five times with Gor winning 17 games and the remaining seven ending in draws.

Gor will not be allowed to field their new players due to an ongoing FIFA ban while AFC Have a lean squad, having failed to strongly sign new players after the departure of most of their first team stars. 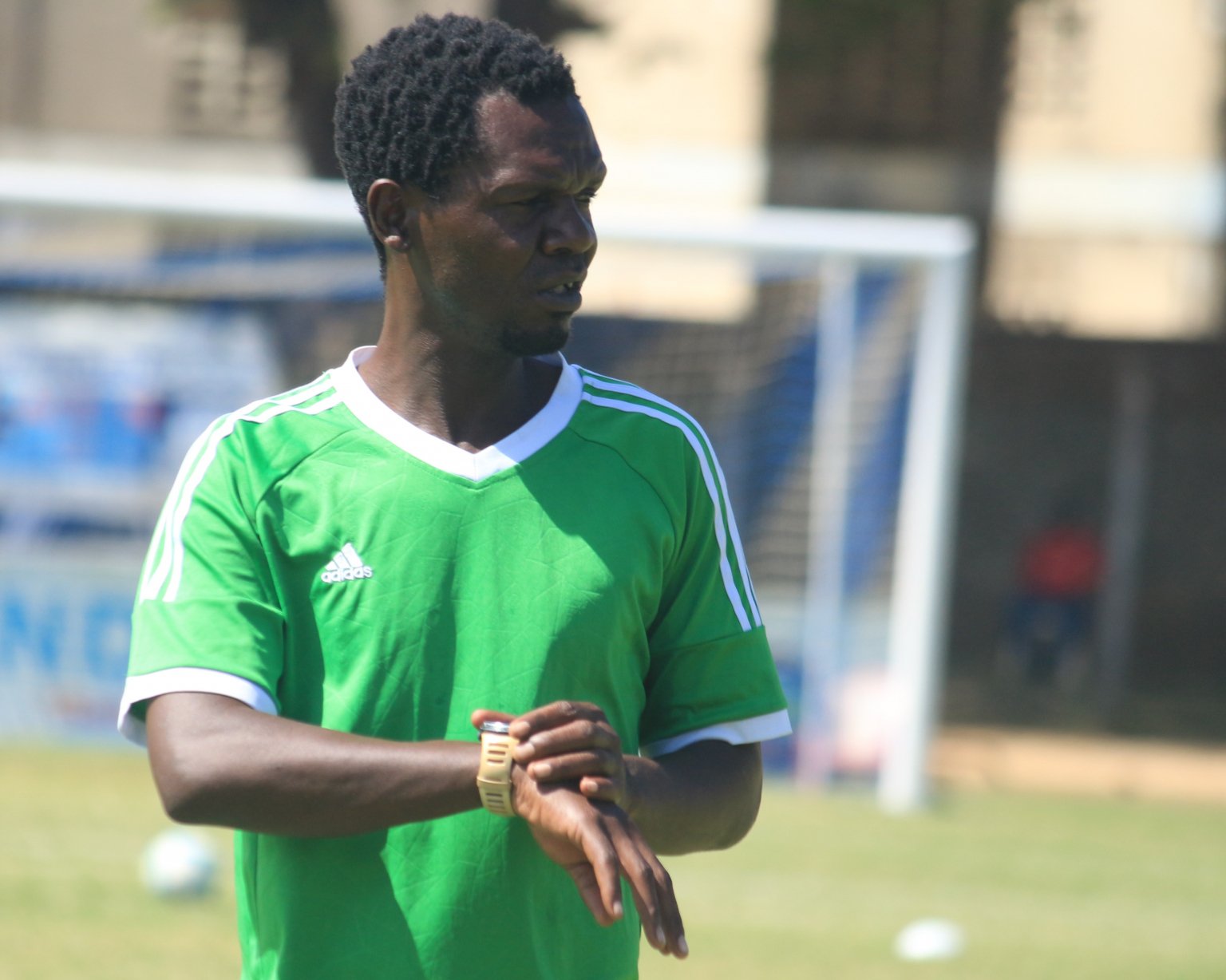 Meanwhile, struggling Mathare United will take on Sofapaka at the Thika Sub County Stadium on Wednesday afternoon, seeking their first won of the season.

Having survived the chop last season, Mathare hoped to have a better season but instead have lost back to back matches, suffering a 3-0 defeat against Bandari on match day one before losing by a solitary goal to Ulinzi Stars on match day two.

New coach Ezekiel Akwana hopes to turn the team’s tide around and victory against his former employers Batoto ba Mungu will incline them on the standings.

“I don’t have the time to be sentimental as we have a game to prepare to try and win. We haven’t done so this season so my and everyone’s attention at this club is locked towards achieving that,” the coach said ahead of the game.

Sofapaka have meanwhile started their season well, winning 3-1 in their opening game of the campaign against Nairobi City Stars before drawing 0-0 away to Nzoia Sugar.

Coach Ken Odhiambo has his work cut out and will be out to earn maximum results to keep his side planted in the top five. 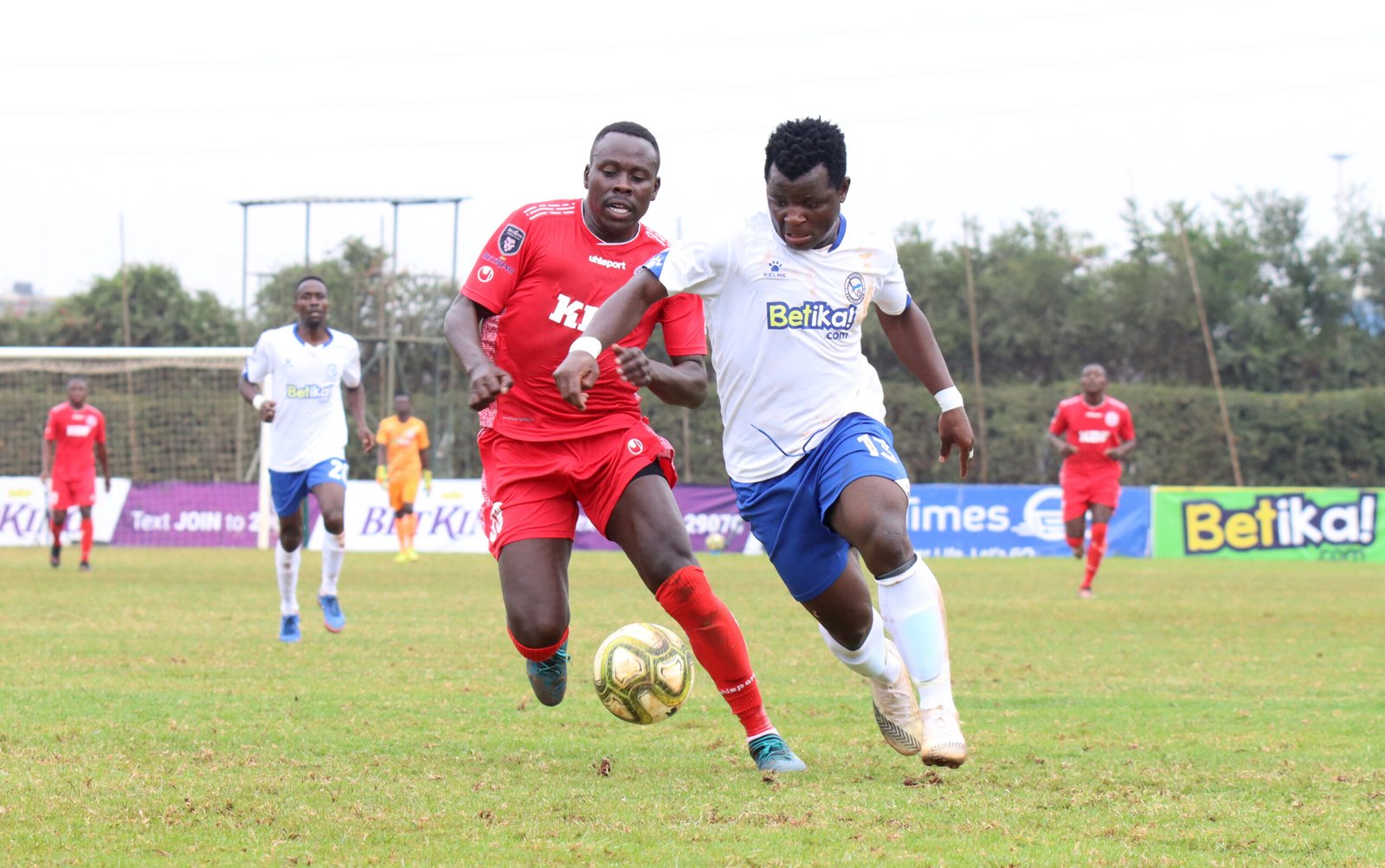 Meanwhile debutants Kenya Police will be seeking their first win of the season when they take on Nzoia Sugar in Nairobi. The uniformed men have not won in their opening two games, losing back to back against Kakamega Homeboyz and Nairobi City Stars.

They hope for better tidings with coach John ‘Bobby’ Ogolla keen to ensure he gets a win especially after signing several experienced players into the squad.

Fellow new boys FC Talanta will also seek a first win of the season and they host a tricky fixture against last season’s runners up KCB.