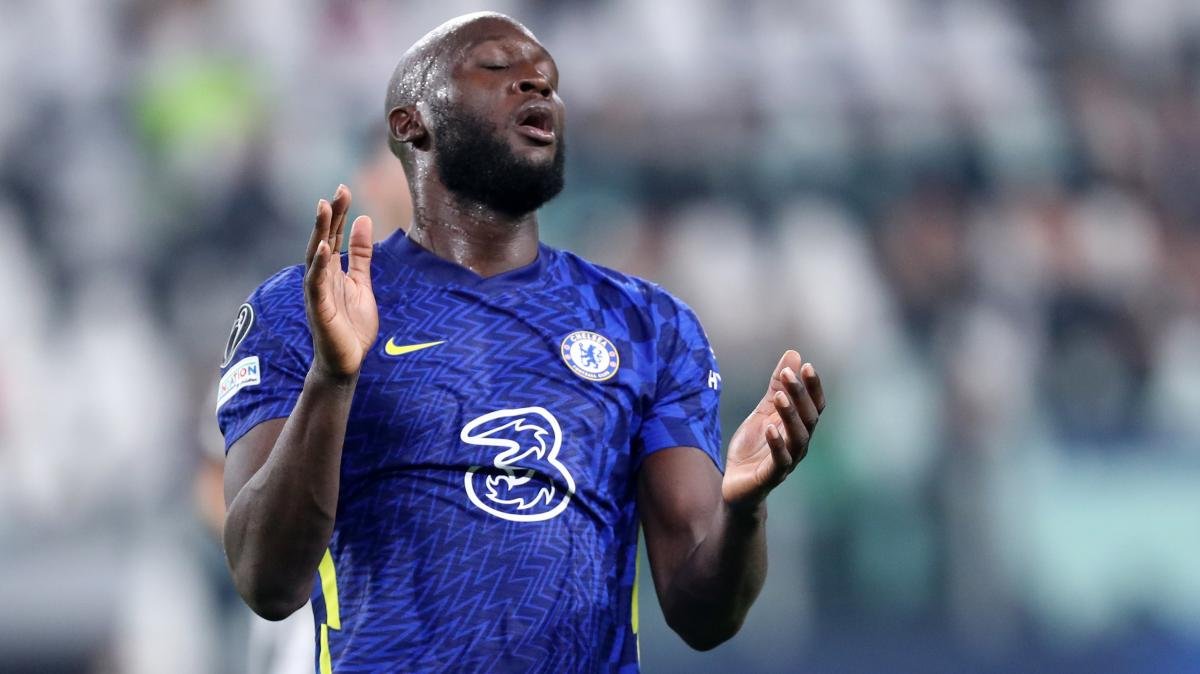 Chelsea boss Thomas Tuchel may be off the hook for now following concerns on his tactical approach regarding Romelu Lukaku – all by no other than former coach Antonio Conte. 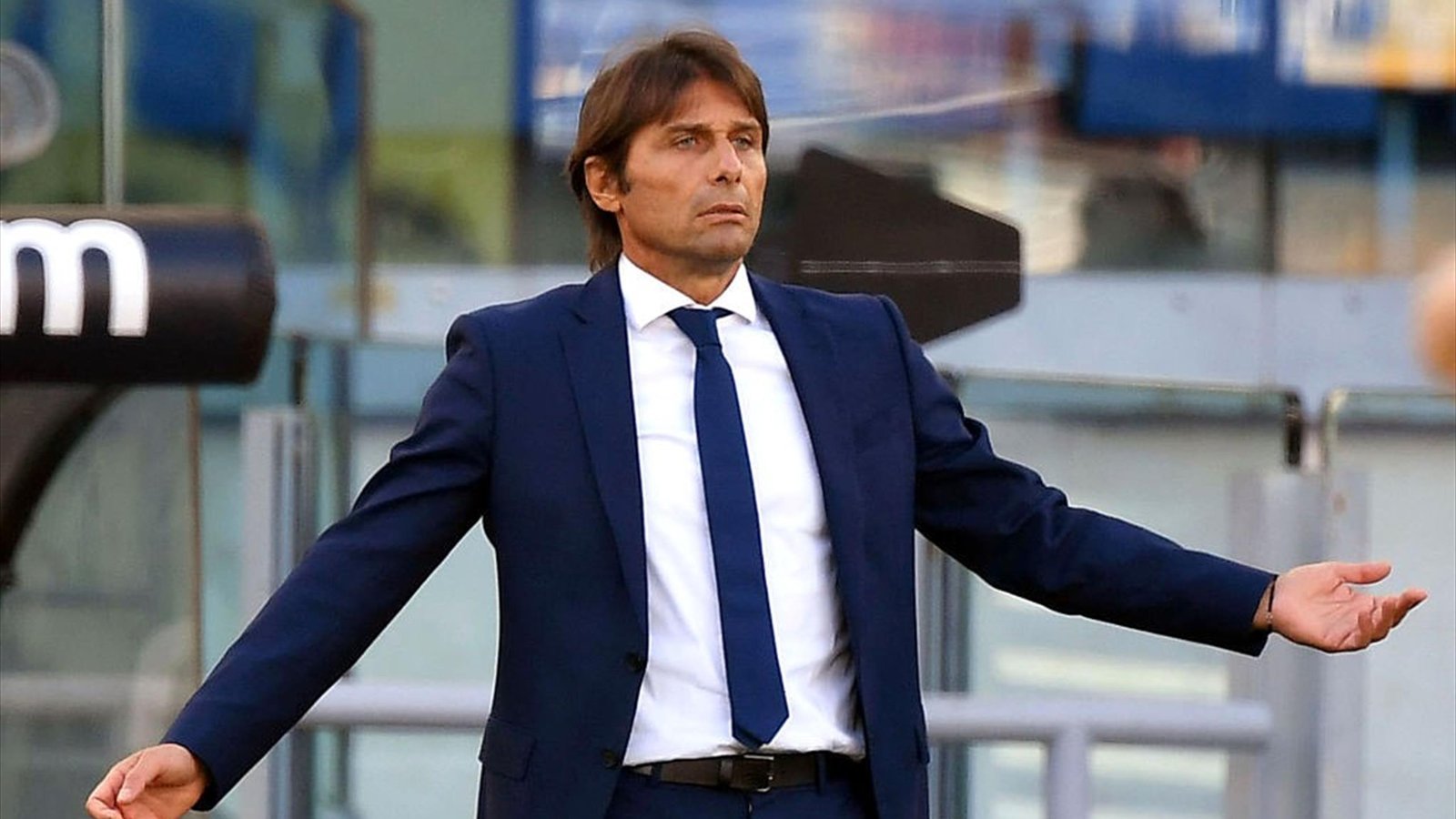 The former coach accused his predecessor of failing to ‘use Lukaku’ in the right way.

The Belgian striker moved to Stamford Bridge in the August summer transfer window in a £98 million ($136m) deal.

However, in his three other appearances for Chelsea – before the Southampton game – the Belgian striker played below per. He had not target and this is one of the reasons that Conte is itchy about.

Where Did Lukaku Go Wrong According To Conte?

Speaking to Sky Sports Italia, Conte while referring to the Chelsea – Juventus game said that: “During the game, there are moments when Lukaku needs to be turned on.”

And this is his reservation with Tuchel’s tactical decisions that he feels are not bringing out the best of the Belgian international striker.

“If you have a centre-forward like that, you need to use him and I don’t think Chelsea have quite figured out how to use him yet.”

However, Conte acknowledges that Lukaku is a force to reckon with in the pitch

“But other than that he is one of the toughest forwards to play against because he can do damage in any area of the pitch.”

With Lukaku in the picture now for Chelsea, Conte remarks he is the perfect fit for the centre-forward.

Last season, the Champions League winner did not have a great centre-forward and Lukaku is the perfect match for all this.

“Last season, they didn’t have a proper centre-forward, so they rotated positions, whereas Romelu is a real reference point in attack. If they can figure out how to use Lukaku, then Chelsea can become the team to beat in the Champions League this season,” Conte advises.

What Does Conte Think About Romelu Lukaku?

Conte is just more than an ardent believer in Lukaku’s talent. He knows too well what Lukaku is made of but demands for more.

He says “…he can still do better, above all with his technique. He is already at a very high level.

However, the clarion call is for Lukaku to keep bettering his tactic.

“But a player must keep improving until the day he retires,” Conte holds. 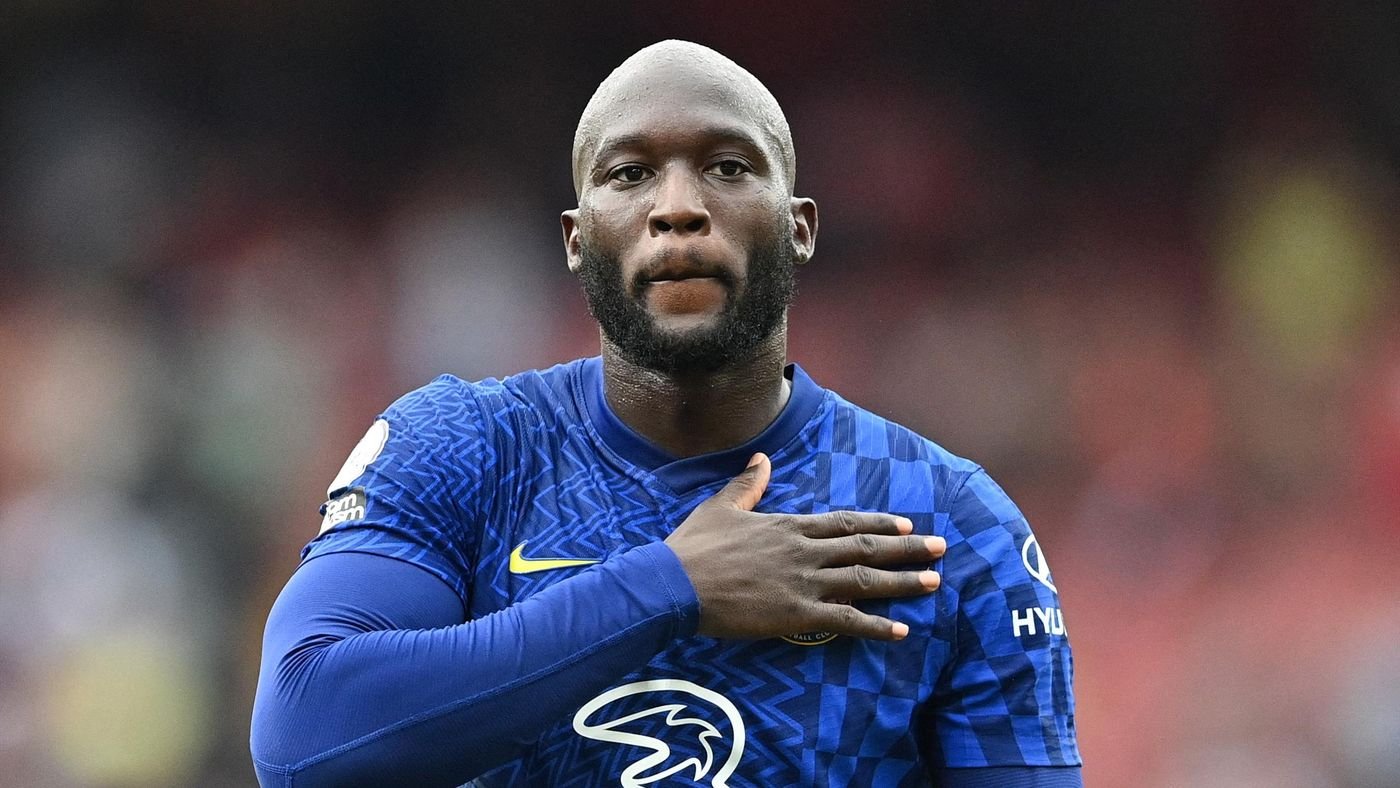 Despite having over 70 percent of the ball possession, the Champions League holders went down 1-0 to Juve after Federico Chiesa scored for the Old Lady 10 seconds into the second half at Allianz Stadium.

It was the earliest second-half Champions League goal this century and made Chiesa the first Italian to score in four successive starts in the competition for Juve since club legend Alessandro Del Piero in 1997.

Thomas Tuchel’s side managed just one shot on target – a tame first-half attempt from Romelu Lukaku – across a disappointing defeat that gave Massimiliano Allegri’s side the upper hand in Group H.

“Of course, it is impossible at this kind of level to concede a goal like this in the first seconds of the second half. When you know what’s coming and you have a defensive organization as we had, it’s normally at all times possible to defend it. We got punished for it,” Tuchel said in a post-match interview.

“I think we started not sharp enough. We had possession but in the first 12-15 minutes we could have harmed them much more, we could have been much sharper and putting the rhythm up high.

“There were so many spaces, we could’ve put many more dangerous balls into their box and asked more dangerous questions. We had a lot of ball possession, we had many high recoveries.

“We had two crucial ball losses where we almost gave goals away. You cannot have this in this level – it was without any pressure.”