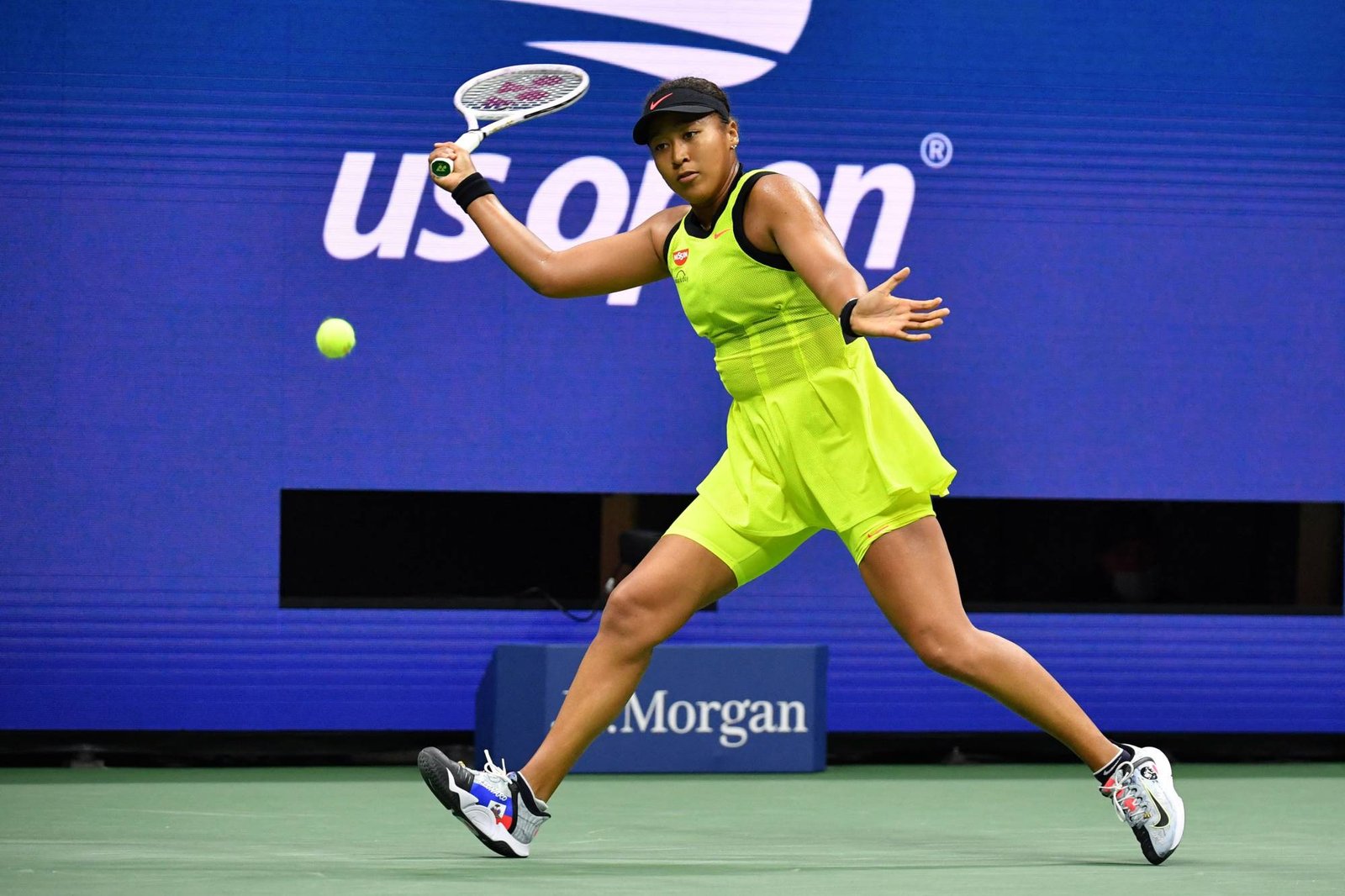 It was a big deal for Osaka whose tennis tide seems to be on the rocks and waning by the day. Her loss to the seedless tennis player is part of the reason why she is contemplating laying off a little bit in tennis.

The third-round defeat in the U.S Open comes with a barrage of mixed feelings for Osaka. All she wants now is to take a break from tennis and figure this out.

Full of emotions, Osaka opined that she is at a point in life caught up between a rock and hard place wondering what to do.

This was the culmination of Osaka’s troubled tennis career.

The four-time Grand Slam titles winner stayed off the court in Wimbledon in what she described as a personal decision.

She would later explain that the break made her feel confident and trust her skills. She added there were moments when she doubted herself.

“I put myself in this position by choosing not to play that many tournaments, so, yeah, just feeling more comfortable with it, feeling more confident in myself, as well, because I feel like there were times where I was doubting myself.”

She also confessed to battling anxiety episodes before meeting the media which topped to her depression. Now, the losses she suffered in the last months are pushing her to the edge.

It is not uncommon for tennis players to battle losses. Players and coaches have in the past spoken of the sadness and loneliness that accompanies games.

In such an event that they suffer a defeat, their mental health takes a bad beating. It deteriorates with time if they do not get professional help.

Mardy Fish, a former tennis star player, and Davis Cup captain shares how he lost himself nine years ago in New York. He was just about to play Roger Federer but he couldn’t.

Anxiety ate him up and he sobbed in his car while seeking comfort in calling his wife Stacey.

Mardy says with Stacey’s help, he would never have made it through. He cites the major problem as ‘tennis players being trained never to show weakness or fear’. This always comes with any game and bottling it up sparks anxiety.

At 39, he mentors other tennis players based on his experience with mental health when he was a tennis player.

He battled threatening anxiety episodes after pulling out of the New York match. He spent months on therapy and medication.

“The reason why I’m so vocal or open about it now is that I didn’t have that success story to lean on when I was going through it,” he said. 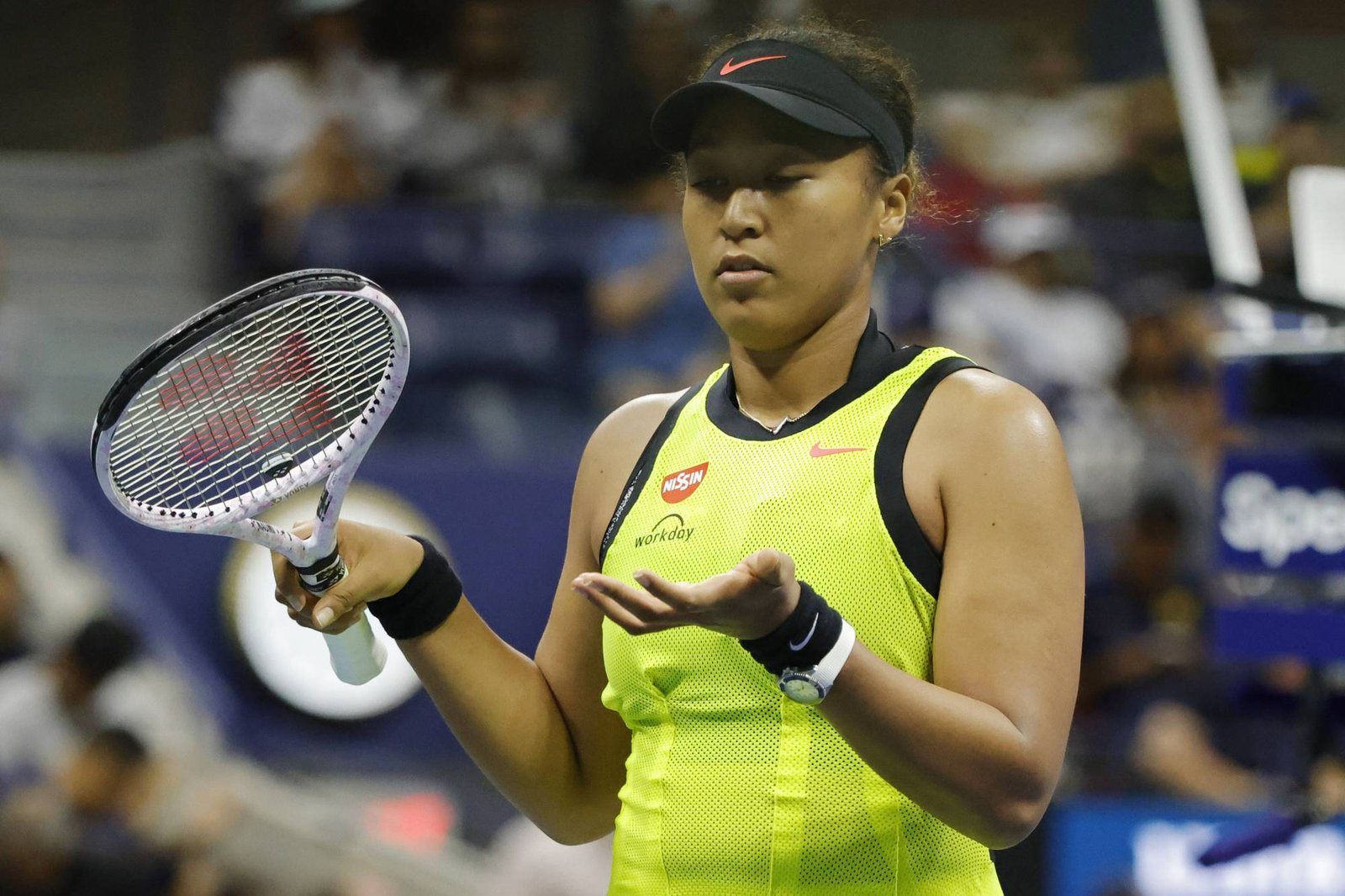 So, when Osaka plaintively announced her intention to take a break from tennis amid sobs, Fish understood it all.

He sympathized with the No.3 seed and seconded her decision to do whatever makes her happy.

“She doesn’t have to hit another tennis ball the rest of her life, and if that makes her happy, that’s what she should do. I think she would regret that, but it’s whatever makes her want to get up in the morning and be happy. And whatever she’s been doing for the last couple months, or however long it’s been, is not doing that for her right now. So hopefully she finds peace and comfort.”