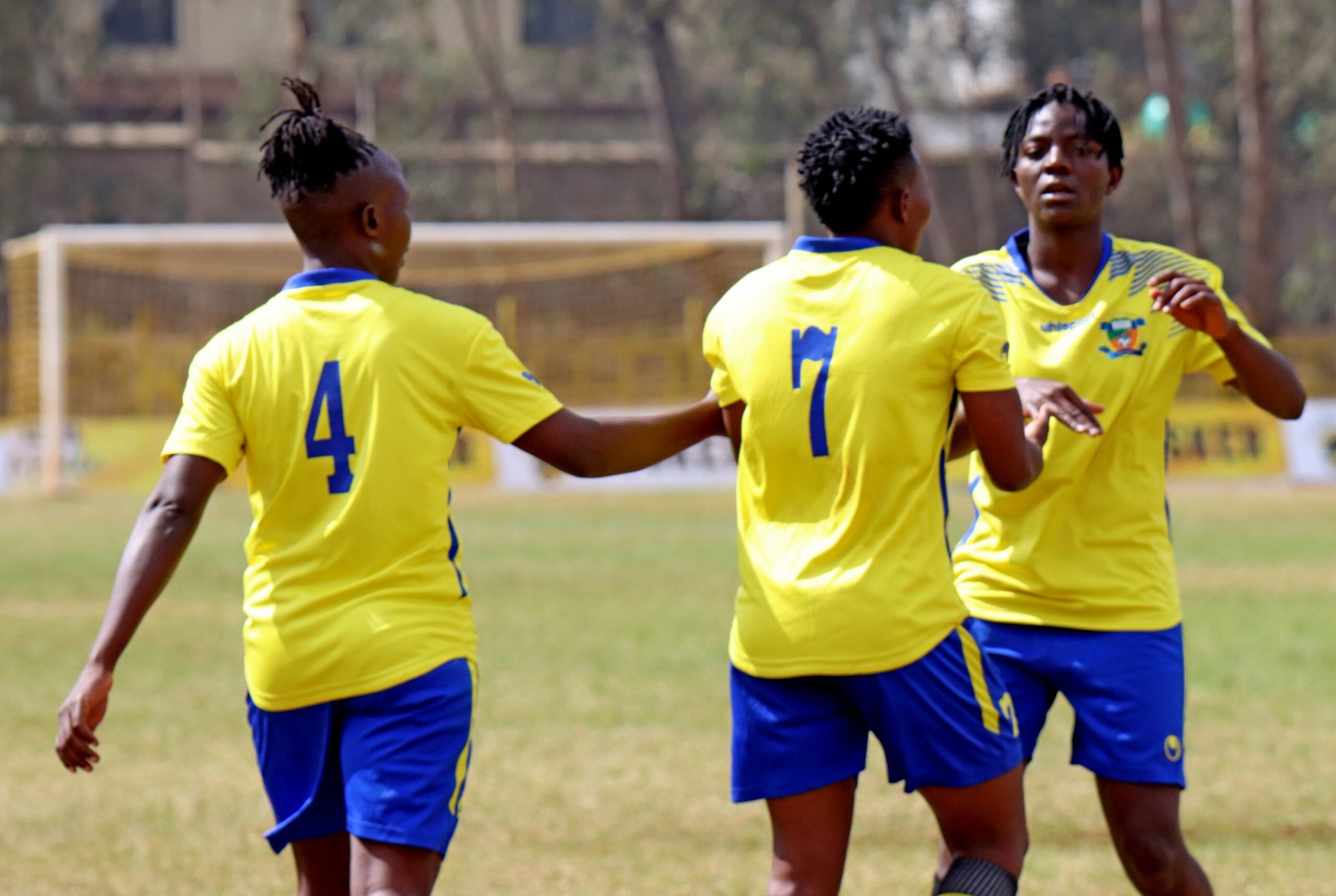 Fresh from winning the CECAFA Regional Qualifiers for the inaugural CAF Women’s Champions League, Vihiga Queens have sailed to the final of the Football Kenya Federation (FKF) Cup after beating Kayole Starlets 3-0 at the Ruaraka Complex on Thursday.

Vihiga were dominant and showed their experience with a perfect performance. They will play Ulinzi Starlets in the final after the military side beat Kisumu All Starlets 4-2 in the other semi-final played in Kisumu.

“I am really delighted that we have earned this ticket to the final. It was a tough match regardless of the scoreline but we managed to withstand. This is a good preparatory platform for us as we prepare for the CAF Champions League and our aim is to win and go in with confidence,” said head coach Boniface Nyamnyam.

Skipper Enez Mango said; “It is a delight to be in the final and after losing the league, our focus now is to at least finish with a domestic title.” 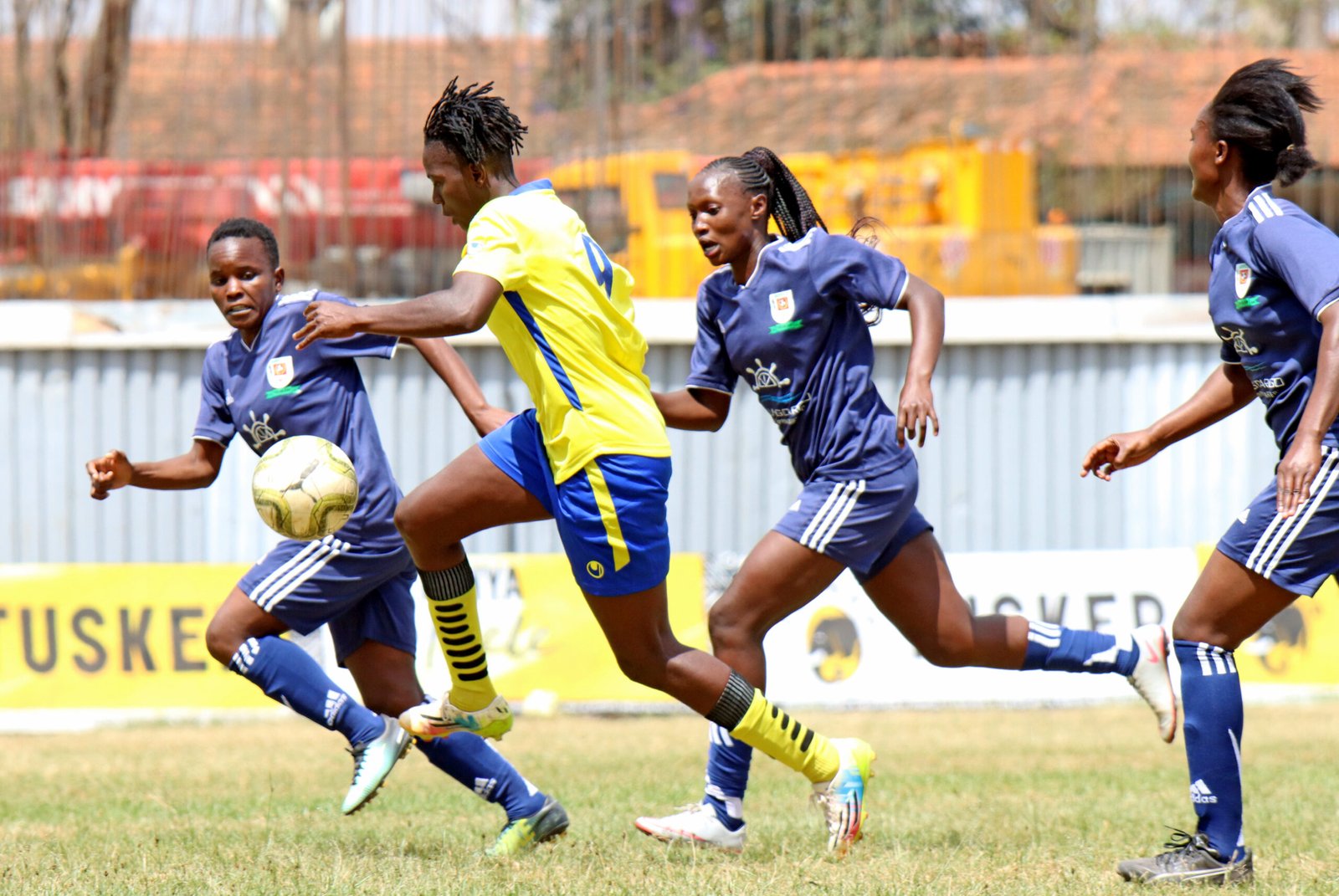 Against Kayole, Vihiga were off to an emphatic start and they were ahead after just two minutes. Janet Bundi swivelled a brilliant volley from the right after a cross from skipper Mango found her unmarked.

Vihiga were dominant and had more chances with Teresa Engesha striking a well driven freekick straight to the keeper’s arms while star striker Gentrix Shikangwa also had an effort from range sail wide.

Mercyline Anyango was starring in the Vihiga midfield, doingw ell to win possession and spray passes around with her brilliant left foot. Kayole were struggling to create chances and the only opportunity they had was via a freekick from captain Ivy Omondi, but the effort was punched away by the Vihiga keeper despite an awkward bounce. 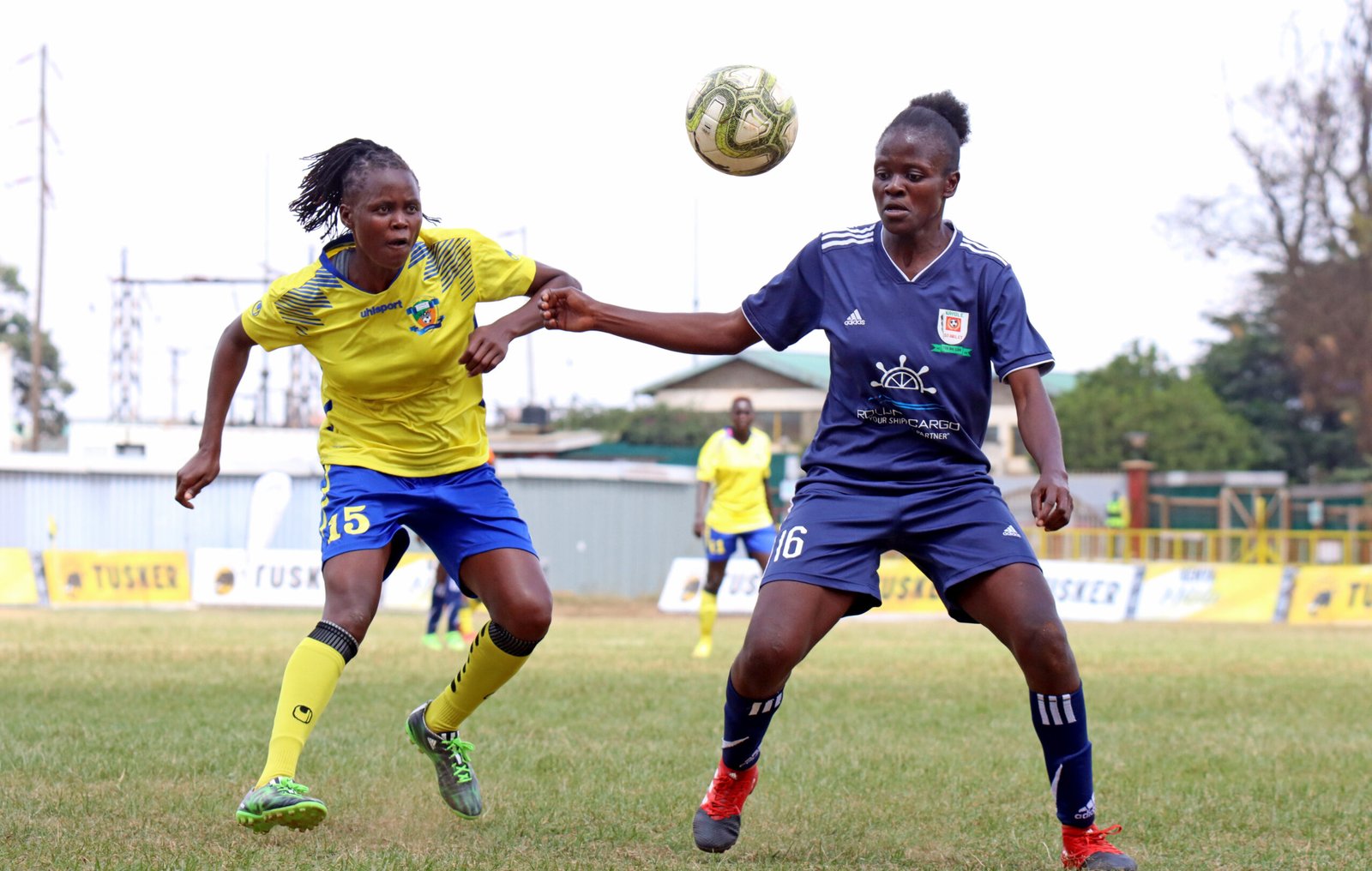 In the second half, Vihiga continued with their dominance and just a minute in, had an effort on target with Shikangwa swinging a header straight to the keeper’s arms from Terry Engesha’s cross.

Four minutes later though, the visitors stretched their lead with Bundi scoring her second and Vihiga’s third with a cool finish, lifting the ball over the keeper after racing to a long ball.

Shikangwa came close to adding the fourth in the 53rd minute but her header from Bundi’s cross at the backpost hit the upright. The 19-year old striker came close again, this time a rasping left footed volley attracting an equally fine save from the Kayole keeper. 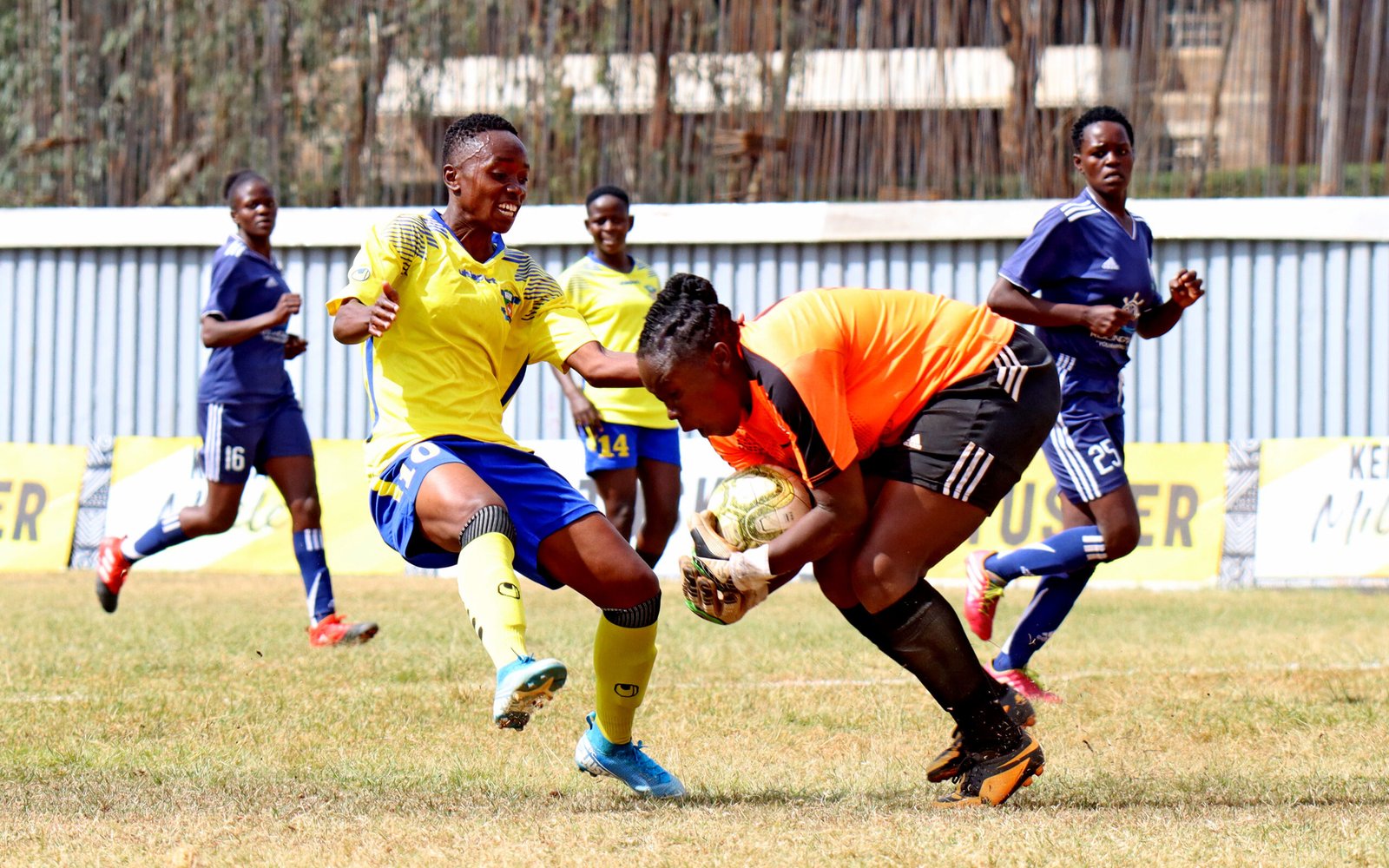 The girls from Western Kenya continued with their dominance and coach Nyamnyam took advantage to rest some of his key players, Bundi, Shikangwa and Maurine Achieng all rested as well as first choice keeper Lilian Awuor.