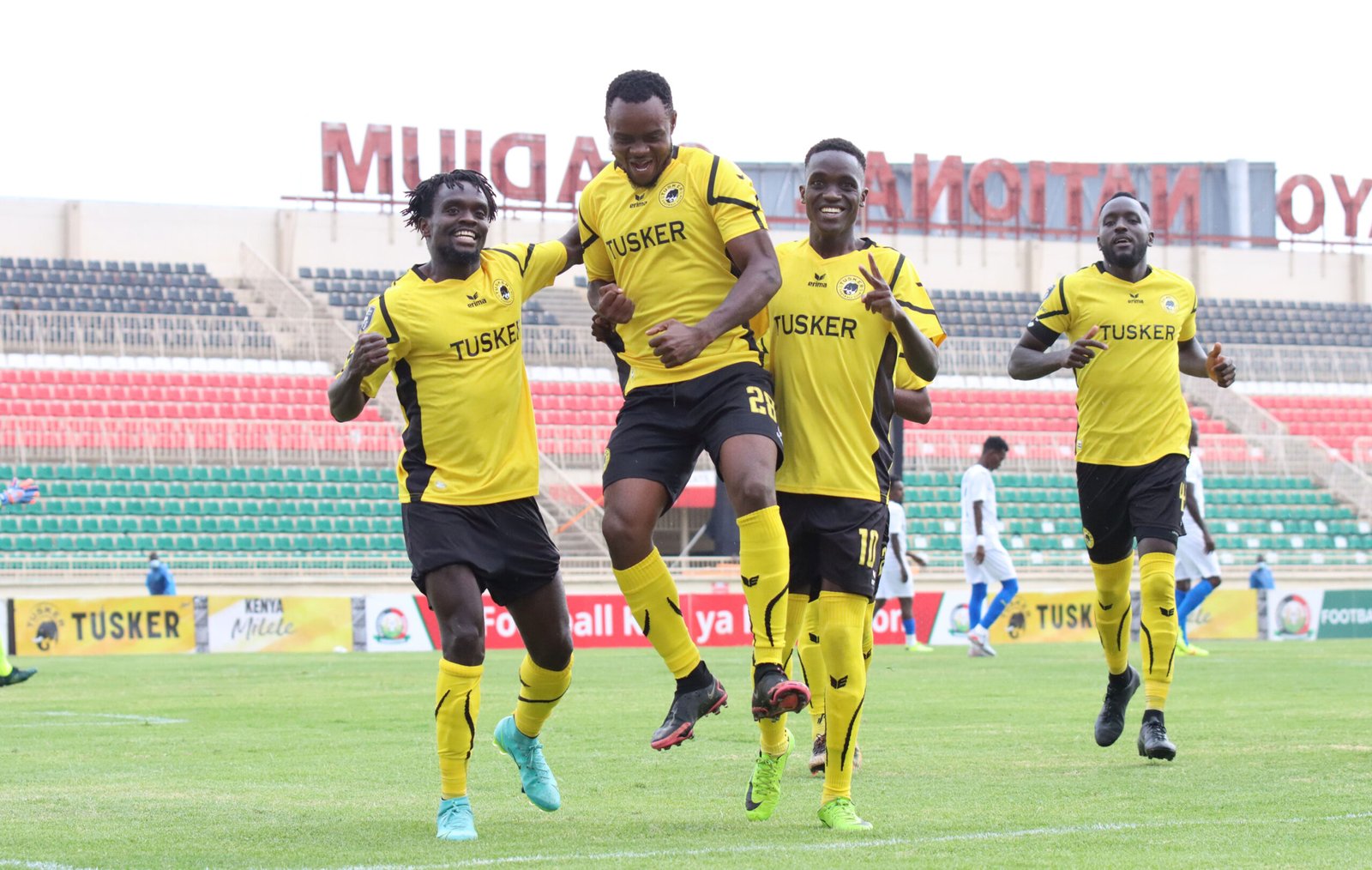 Football Kenya Federation (FKF) Premier League champions Tusker FC will take on Egyptian giants Zamalek SC in the first round of the CAF Champions League after flooring Djiboutian side Arta Solar 7 3-0 in the return leg of the Preliminary round on Saturday.

The brewers went to the second stage 4-1 on aggregate having come to the return tie with a 1-1 result from the first leg played in Djibouti last weekend.

There were debut goals for Shami Kibwana and Deogratious Ojok in between Ibrahim Joshua’s second goal in as many matches for the league champions.

“I am really happy with how we played. We managed to contain them well because they are a good team. We created so many scoring chances and we should have scored even five. But I am happy with what we got today because we created chances and scored,” said head coach Robert Matano. 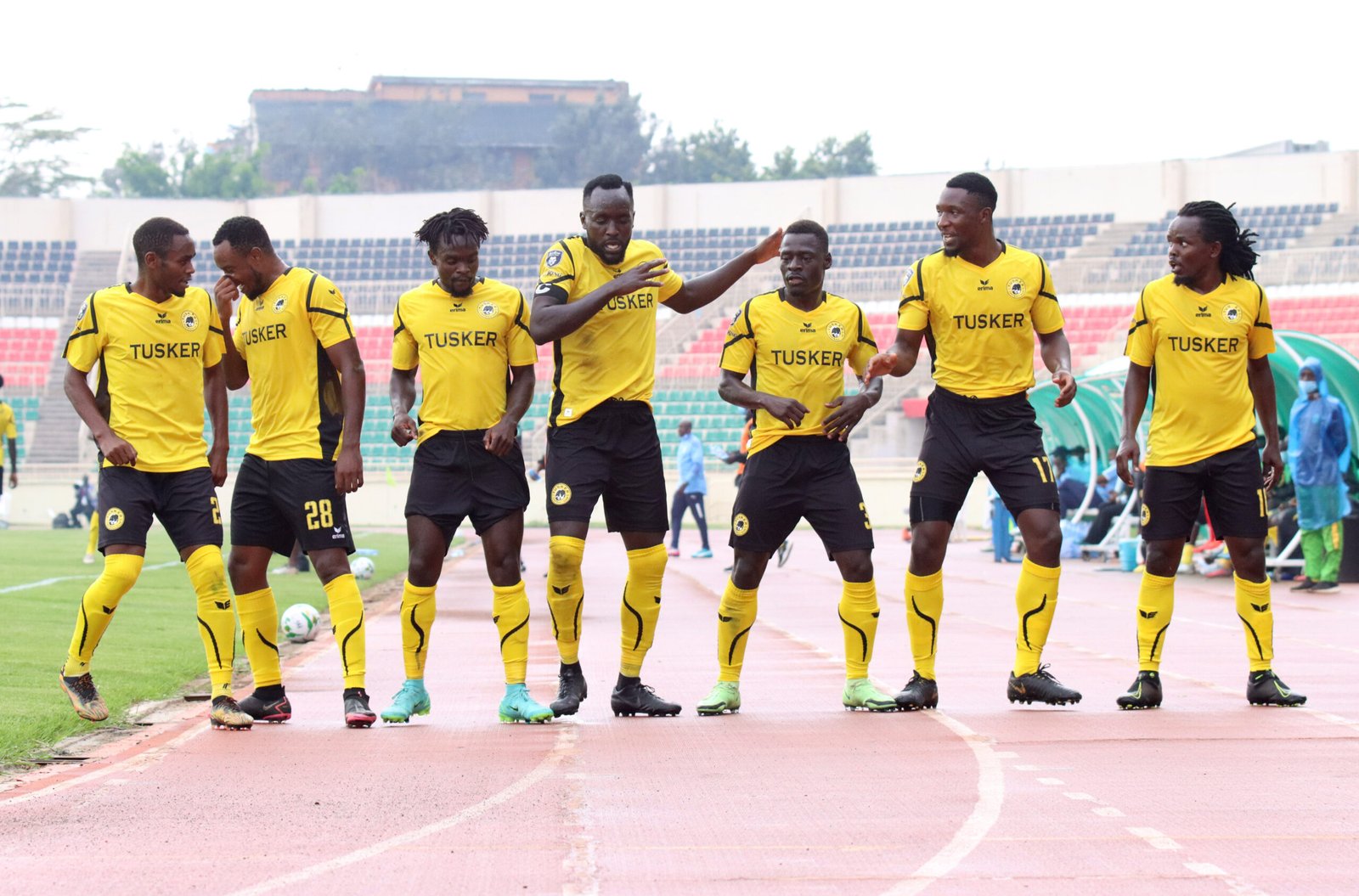 Tusker players celebrate one of their three goals

He added; “We had better time to train together as a team compared to the first leg where we had difficulties in travelling. We also had a bigger squad to select from and that was the difference.”

Skipper Eugene Asike said; “Big up to the players because we showed great character and mentality against a very strong team. It is a good and morale boosting victory for us as we prepare to start the league this week.”

Tusker had a brilliant start to the match and broke the deadlock in the seventh minute when Kibwana scored from the penalty spot. Joshua had been fouled inside the area by Alex Song as he tried to move to connect to a cross from Jackson Macharia.

It was a huge joy for Kibwana who got his debut goal after being denied the chance to play in the first leg. He had already completed formalities on a move from Kakamega Homeboyz, but a last minute change of heart by chairman Cleophas Shimanyula made the move difficult as he demanded a higher transfer fee to sanction the move.

That was however resolved and Kibwana was allowed to play the return leg. 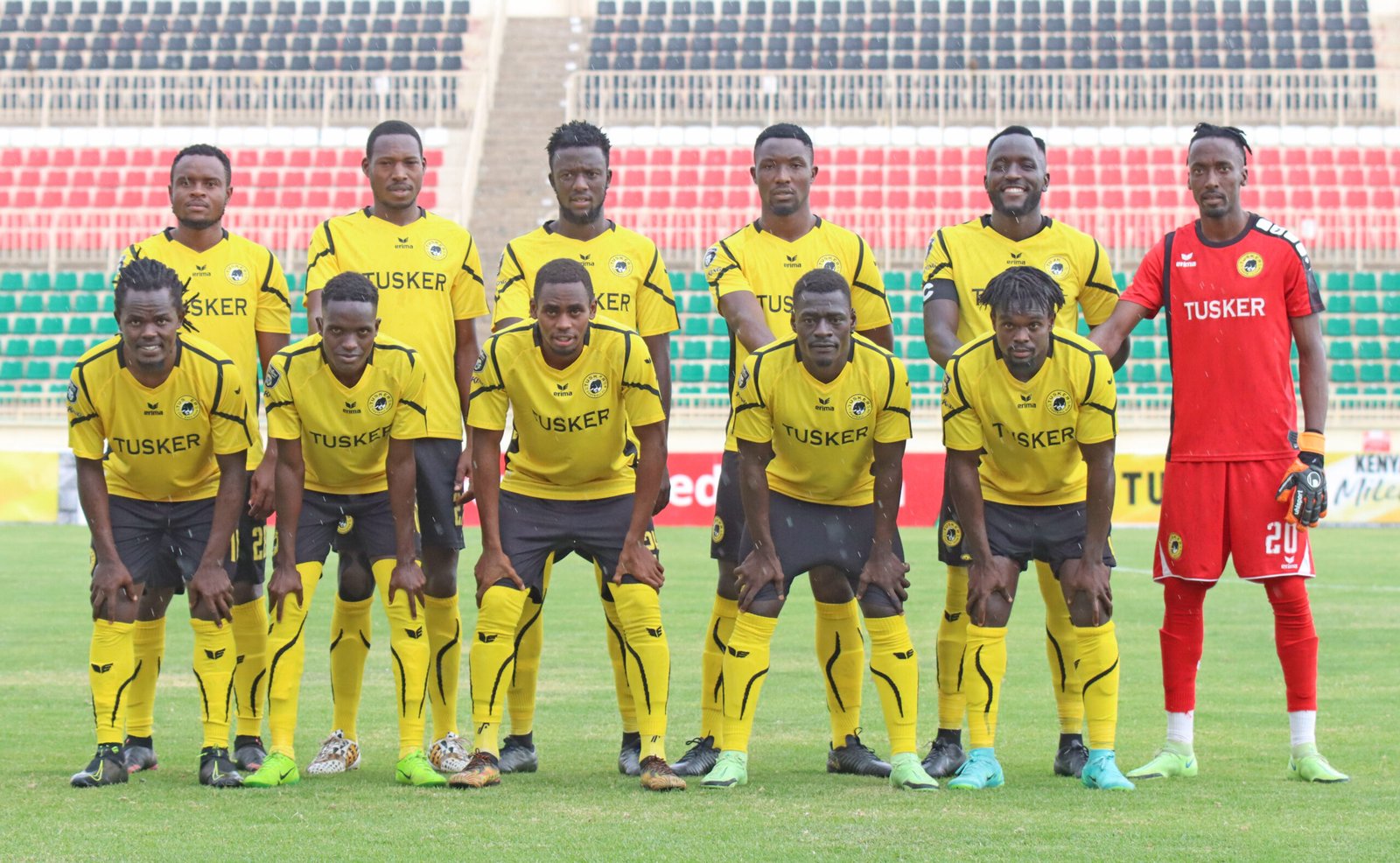 Tusker FC players line up before the match

Tusker were dominant as Kibwana’s presence in attack gave them fluidity.

Arta thought they had found a way back into the game in the 11th minute when former West Ham striker Diafra Sakho found the back of the net but he was flagged down for offside. Sakho had another chance four minutes later but he struck over from close range after Tusker failed to clear a cross.

Tusker took the cue and eight minutes later they were 2-0 up when Ibrahim scored his second goal in as many matches with a brilliant header off a Macharia cross.

Shami should have made it 3-0 minutes later but he shot directly at the keeper from a one on one situation. The scores remained 2-0 at halftime.

In the second period the visitors came back revitalised and tried to pin Tusker to their half. However, the home side were unshaken. In the 57th minute, Daniel Sakari made some great work on the right to deliver in a cross, but Boniface Muchiri could not keep his shot on target. 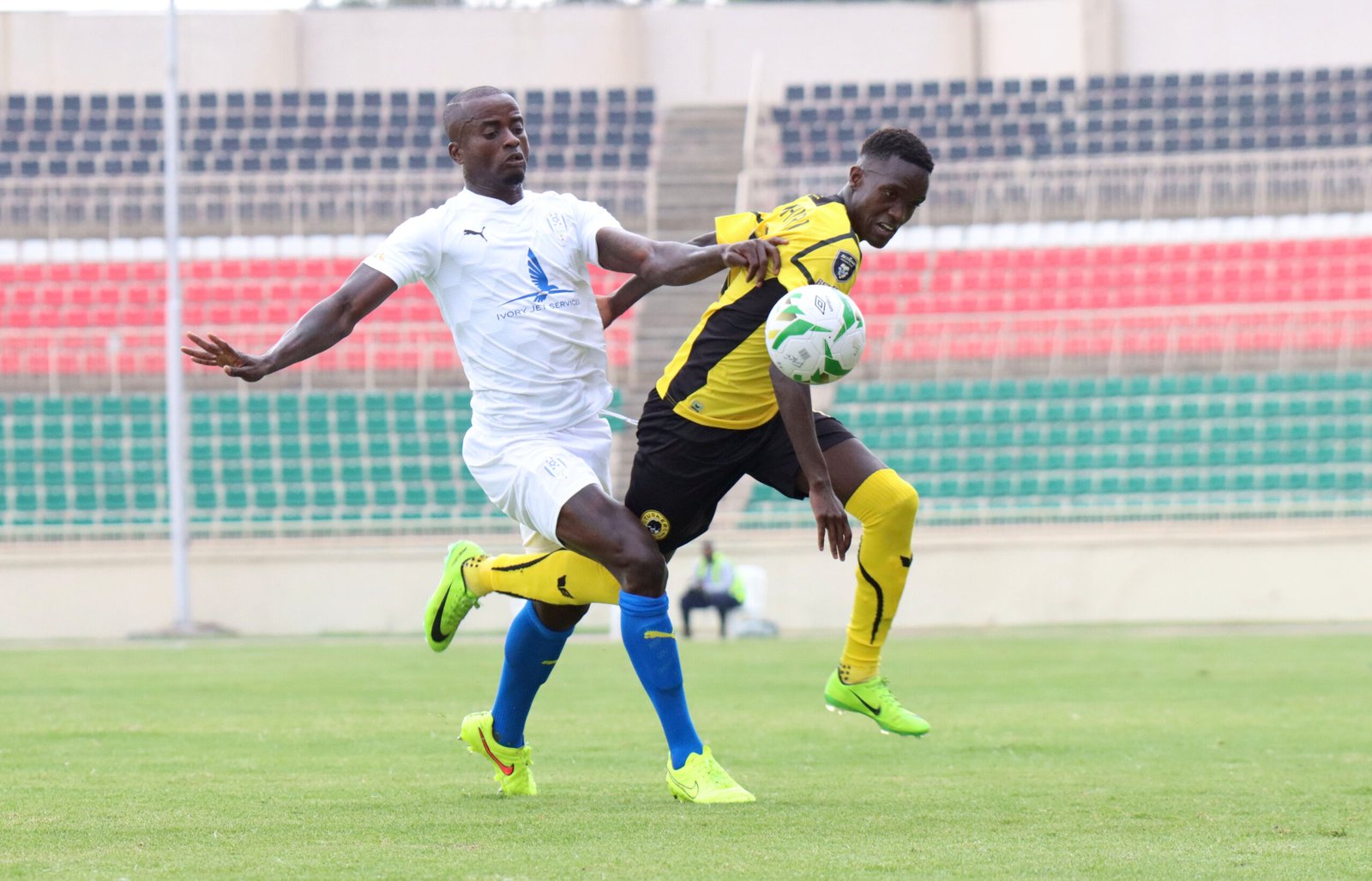 With 20 minutes left, Tusker made changes, Clyde Senaji coming out for Hum Mieno while John Njuguna was brought in for Shami. Another new signing, Ojok was also hauled in for Ibrahim.

The Ugandan forward took just a minute of coming into the pitch to find the back of the net when he scored from inside the box after Muchiri miscued a cross from Macharia.

This sealed the game for Tusker. They however had to play the last eight minutes of the match with 10 men after substitute Teddy Osok who had just come in for Apollo Otieno was stretchered off injured.

Tusker couldn’t make a change as they had exhausted their substitute quota. However, they managed the tempo and ensured victory was sealed.