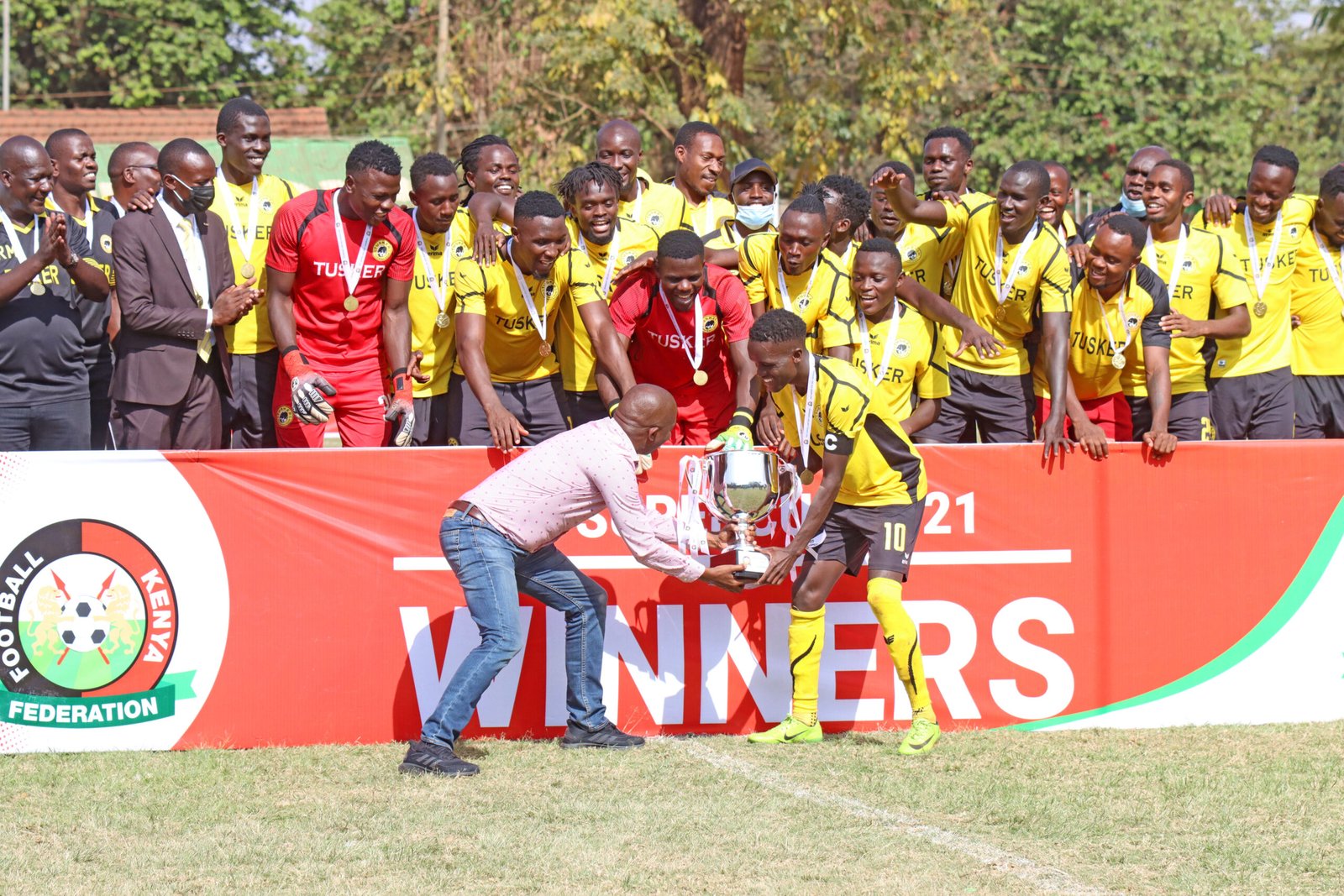 New goalkeeper Brian Bwire was Tusker’s star of the game, saving three penalties and scoring one as the league champions clinched their second trophy in as many months.

The game had to be decided from 12 yards out after a 1-1 stalemate in regulation time, both teams scoring from the penalty spot. Samwel Onyango had given Gor the lead in the 54th minute but Tusker responded two minutes later through new signing Ibrahim Joshua.

On penalties, Gor had a 2-0 advantage but blew it up. Kevin Monyi’s attempt was saved by Gad Mathews while Humphrey Mieno miscued his kick, skying it over the bar. Gor had scored the first two through Sydney Ochieng and Dennis Ng’ang’a. 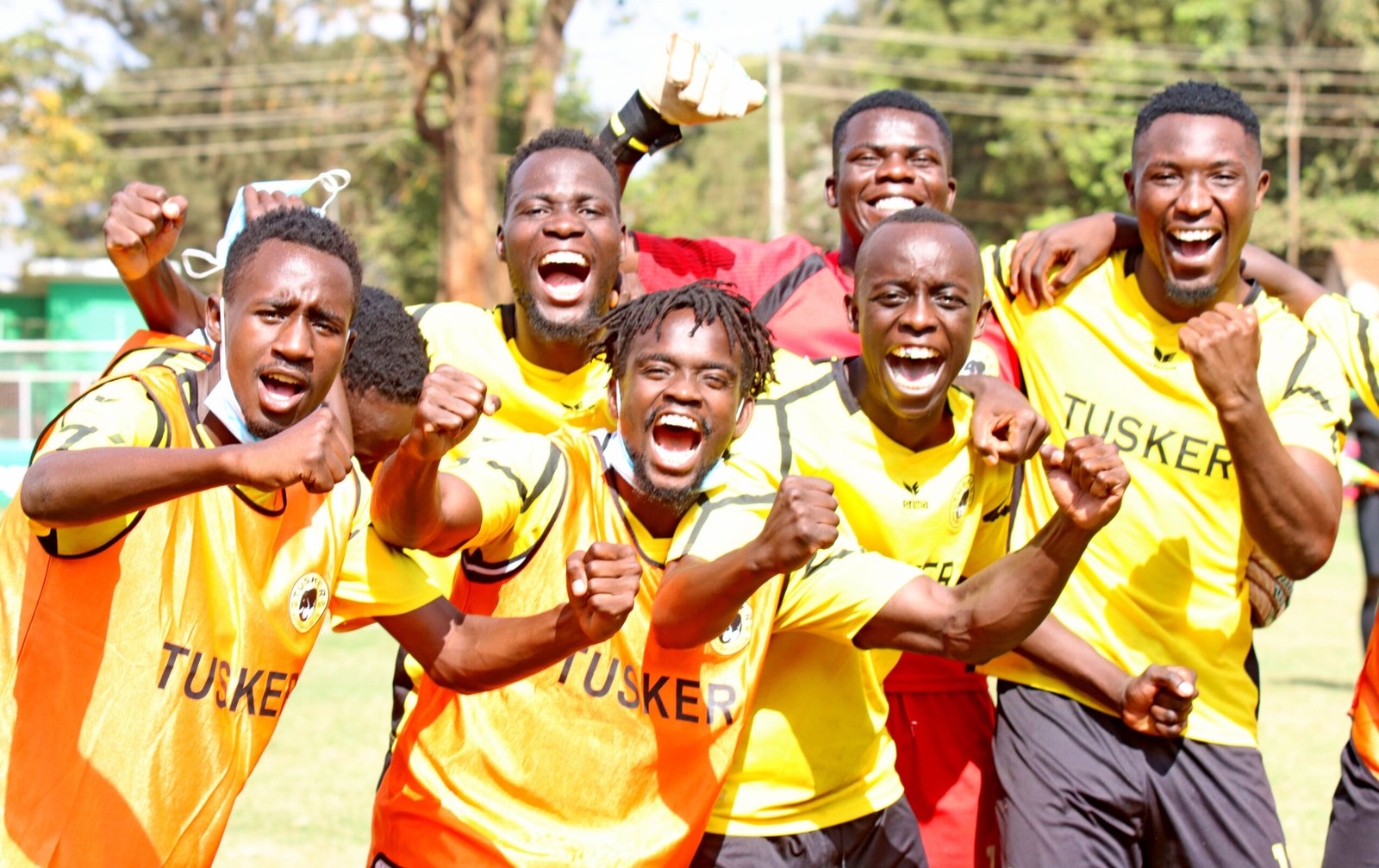 However, they could not take the advantage with Bwire coming big for Tusker with back to back saves. He denied Alpha Onyango and Fred Nkata, with Daniel Sakari and Boniface Muchiri responding by scoring to take the game back on level terms.

The final five were to end with the two sides tied at 3-3 after Frank Odhiambo had scored for Gor and Ibrahim for Tusker.

The game had to be decided in sudden death and the winner was found after the 10th penalty.

Going to the 10th, Gor Mahia were first up and Bwire brilliantly plucked out Ernest Wendo’s kick with his feet. Up stepped Kalos Protus Kirenge to take Tusker’s 10th and the Tanzanian made no mistake, scoring a brilliant kick to win the game and the title for Tusker. 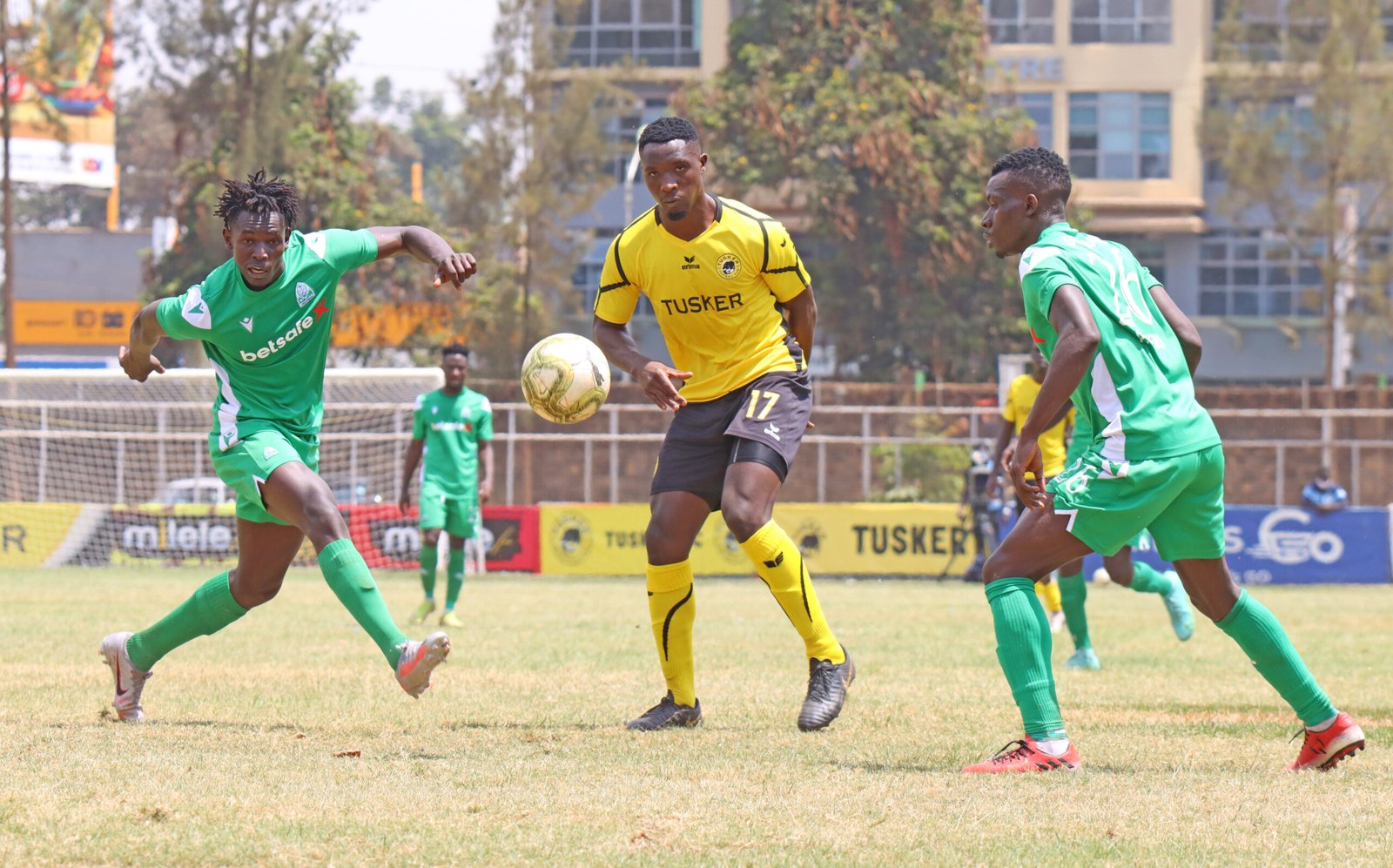 It was a just reward for Tusker who had dominated the game and created the most chances, despite fielding a hugely changed team. Kevin Monyi returned to right back, Jimmy Mbugua played in an unnatural left back position while Bwire was handed a start in goal.

In defense, Kirenge and Oruchum partnered with Charles Momanyi out with injury while skipper Eugene Asike was rested. Muchiri skippered the side.

Deogratius Ojok, handed a start after scoring on debut last weekend against Arta Solar in the Champions League had a header saved while Mbugua had a shot from distance fly wide. Muchiri also had a freekick saved by keeper Mathews as Tusker started on a high. 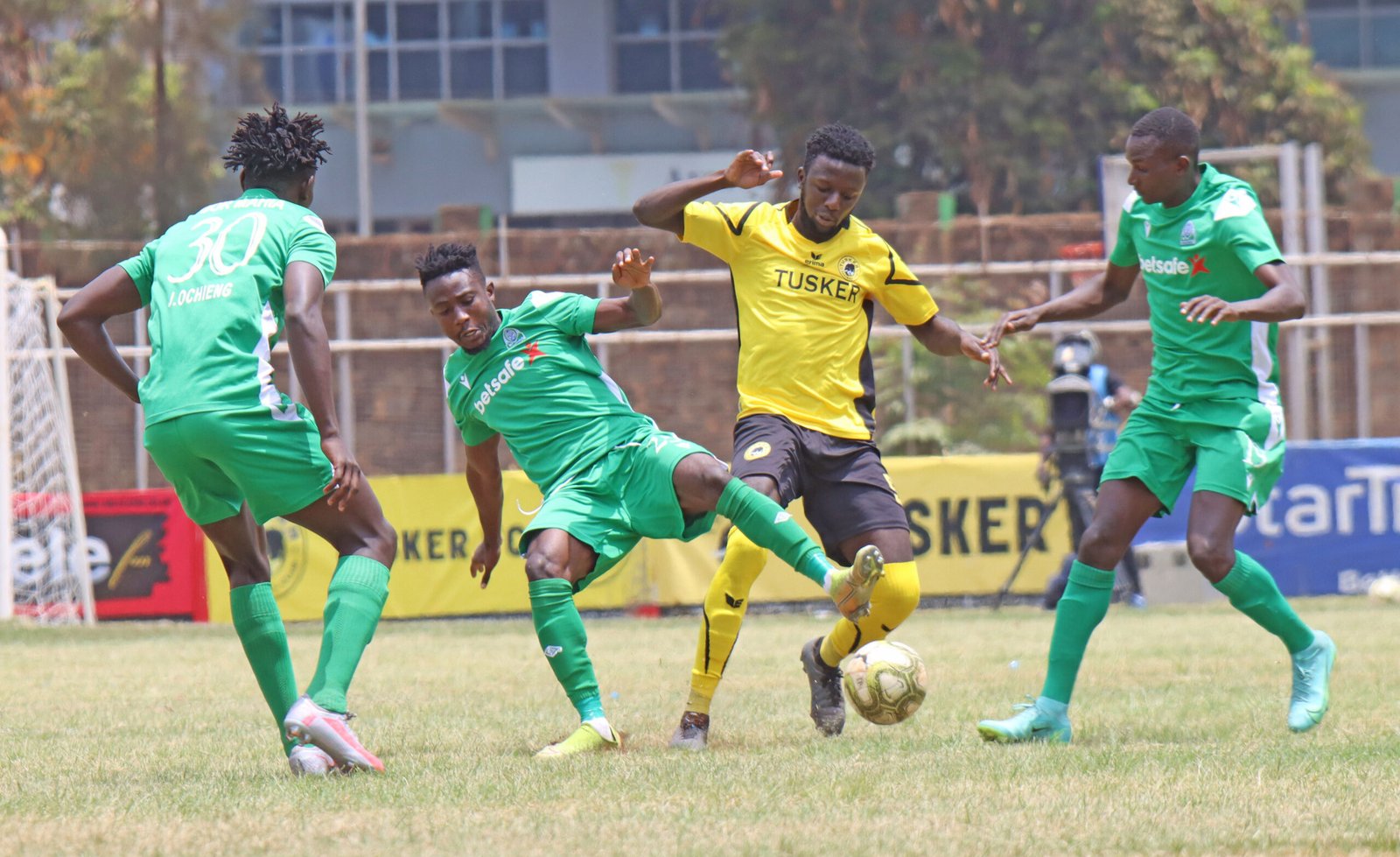 K’Ogalo didn’t create much of danger but had one close opportunity a minute to the break when new signing Peter Lwasa broke away on the right but his shot just paced inches over the bar.

In the second half, Gor Mahia got into the lead after 53 minutes when Bwire was adjudged to have fouled Omala inside the box and the ref pointed to the spot. Onyango took and scored.

However, the lead lasted only a minute as Tusker responded in kind, Joshua scoring his third goal in as many matches for Tusker on the other end after he had been axed inside the box by Ng’ang’a.

It was all Tusker from there with Mathews constantly keeping his side in the game with smart saves to deny Muchiri, Ibrahim and Jackson Macharia who had come on as a sub. The introduction of Jackson Macharia and Mieno with quarter of an hour left had added some spice into the Tusker attack, but they couldn’t burry the chances they earned.