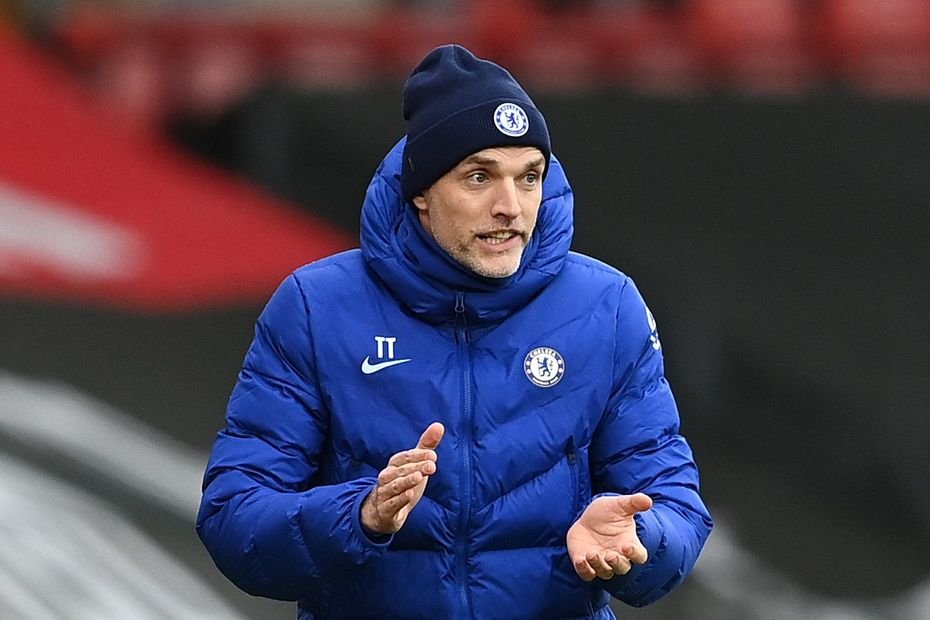 Chelsea head coach Thomas Tuchel has rated winning the UEFA Champions League with Chelsea as his greatest achievement as a coach but challenged his Blues side to prove they have the hunger to keep on claiming the game’s biggest prizes.

Kai Havertz scored the only goal of the game as Chelsea became European champions for the second time by beating Manchester City 1-0 in May’s final in Porto, Portugal.

The victory marked an impressive triumph for Tuchel, who had only replaced Frank Lampard at the Stamford Bridge helm in January this year. 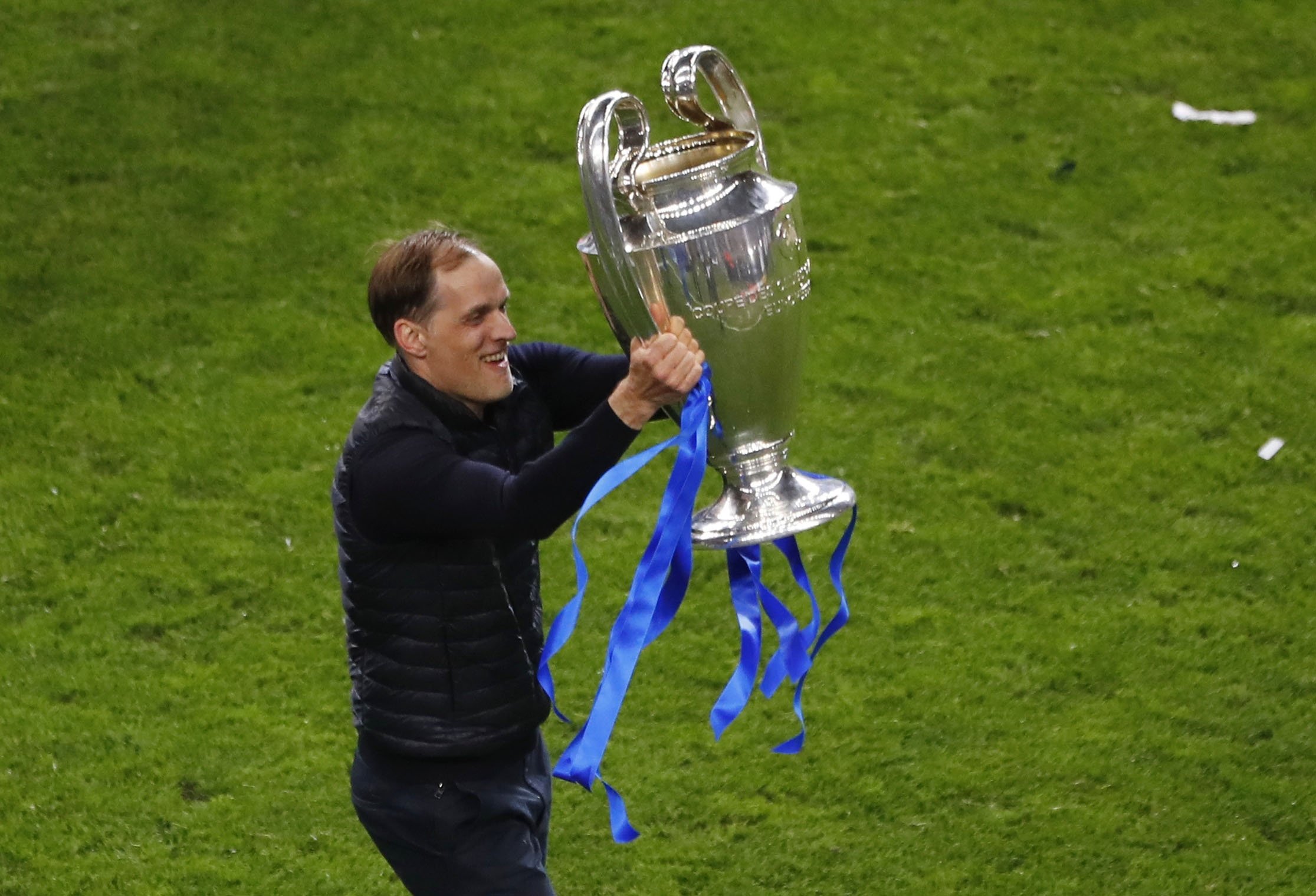 Chelsea head coach Thomas Tuchel with the UEFA Champions League trophy on May 29 after defeating Manchester City in the finals. | PHOTO: Courtesy |

But the German national is keen for his side to now refocus and create a culture of winning in a bid to defend the Champions League title.

Speaking in a pre-match conference ahead of Chelsea’s Champions League opener against Russian side Zenit St Petersburg on Tuesday Tuchel said, “I would say yes [it’s my biggest achievement] but in general I find it pretty hard to rate achievements because who wants to be the judge and who wants to know?”

“I tried together with my staff to be the very best I can and get the best out of my teams. I did it as an Under-14 coach in the youth academy and I do it now.

“To the outside, speaking of trophies it’s obviously the biggest title I won so far. It was a huge night and a big experience. It feels a long time ago, it feels necessary it feels like that.”

Tuchel has also admitted becoming a Champions League-winning coach has altered his own mind but says nothing changes in terms of having a desire for success.

“Some days I felt different, yes, I felt really good. It’s a tough one, I think that in the end, nothing is like winning. I was lucky to reach the final the season before [with PSG] and I had the feeling it’s a big achievement.

“But not to do the last step is a huge difference when you realize what it means when you do it, the perception from outside, the joy, the confidence the team gets from winning it.

“We had the feeling to qualify for the semi-final and final. It’s a big step but, when you win it, nothing compares. It changes for everybody.

“The most important thing is not to look back, to keep the hunger, winning keeps the hunger, it’s addictive, this game is about winning. Winning changes feelings, the atmosphere in the building, the work atmosphere and gives you natural confidence.

“At the same time, it is absolutely necessary to forget it, to start from scratch and to have hunger and that mentality again. It’s what I feel, I demand it from myself and everyone else around that we don’t change in terms of hunger, we will have this experience together forever, we can create a bond together but it’s about looking forward in sports.”

Tuchel also insists last season’s surprise win was in no way tainted by the fact he took over from Frank Lampard midway through the season.

“It was never a problem for me to accept and totally accept the work from Frank he did throughout the group stage, this is what I accepted when I came in,” he added.

“It still feels like my title, not half a title. I still accept Frank has his part. During the final, I was still responsible and during the knockout stage.

“It felt like my team, we were all together. It does not mean we deny the work and effort Frank did. Do I feel like I have something to prove? No, this has nothing to do with it.”

Tuchel’s side Chelsea, are paired together with Zenit, Malmo and Serie A giants Juventus on Group H and will kick start their Champions League campaign with a home game against Zenit at Stamford Bridge. Juventus will travel to Malmo in the other tie of the group that same day.