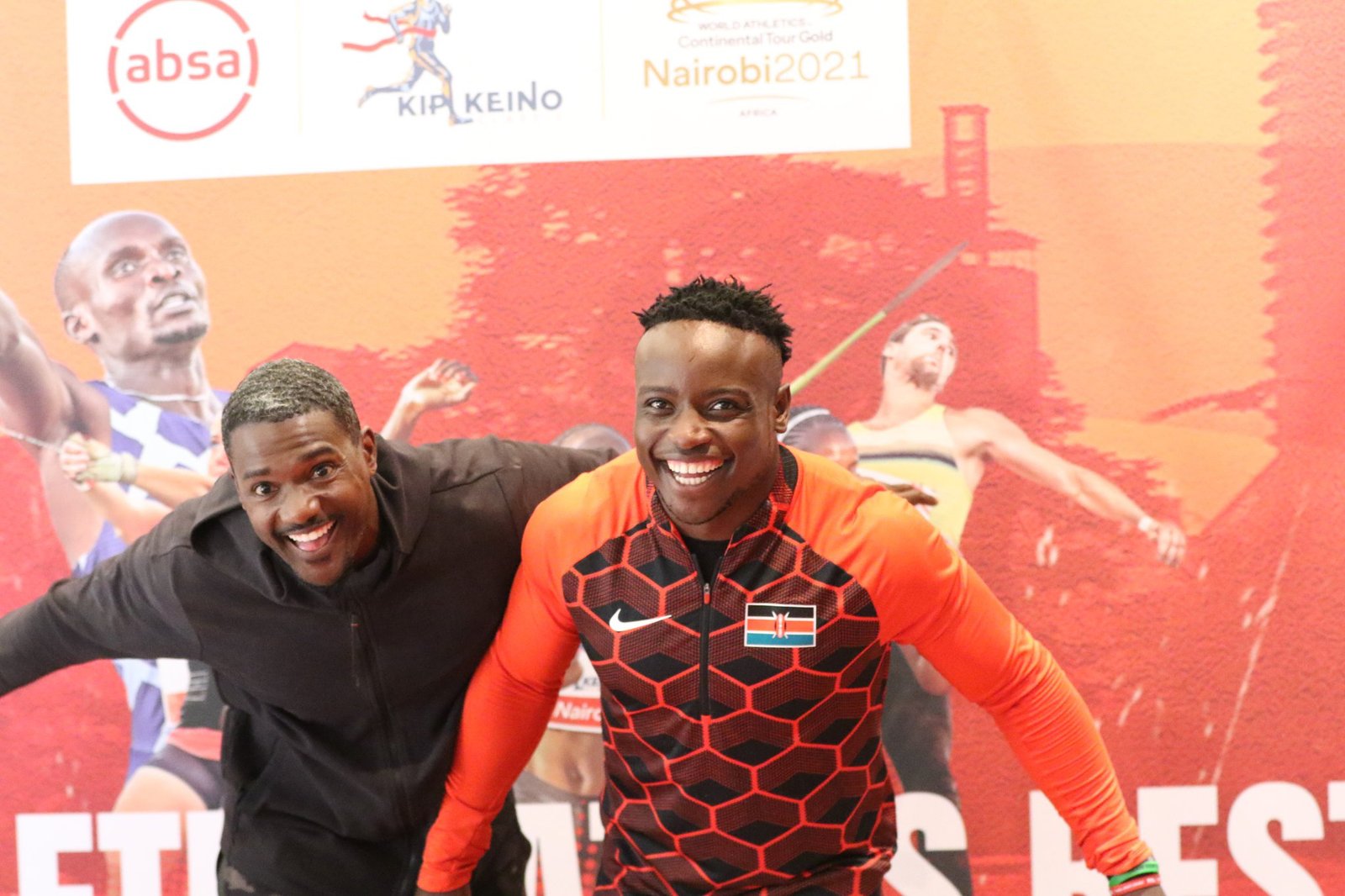 A plethora of talent will be at show on Saturday when the Nairobi leg of the World Athletics Continental Gold Tour, the Kip Keino Classic, brings down the curtains to the 2021 Athletics calendar.

A total of 23 events, nine of them core, will blaze out on the Moi Sports Centre Kasarani turf with local and international stars competing for the honors in the second edition of the Kip Classic.

Focus will definitely be on the 100m race which has been poised as the event ender.

The race will pit national record holder Ferdinand Omanyala alongside revered sprint names globally. He will strut it out against Two-time world 100m champion Justin Gatlin as well as this season’s world leader over 100m Trayvon Bromell.

Gatlin and Bromell did their pre-race workouts at the Kasarani Stadium on Friday evening, clearing their muscles and getting ready to compete against the Kenyan star who has been the country’s newest athletics sensation after his performance at the Olympic Games. 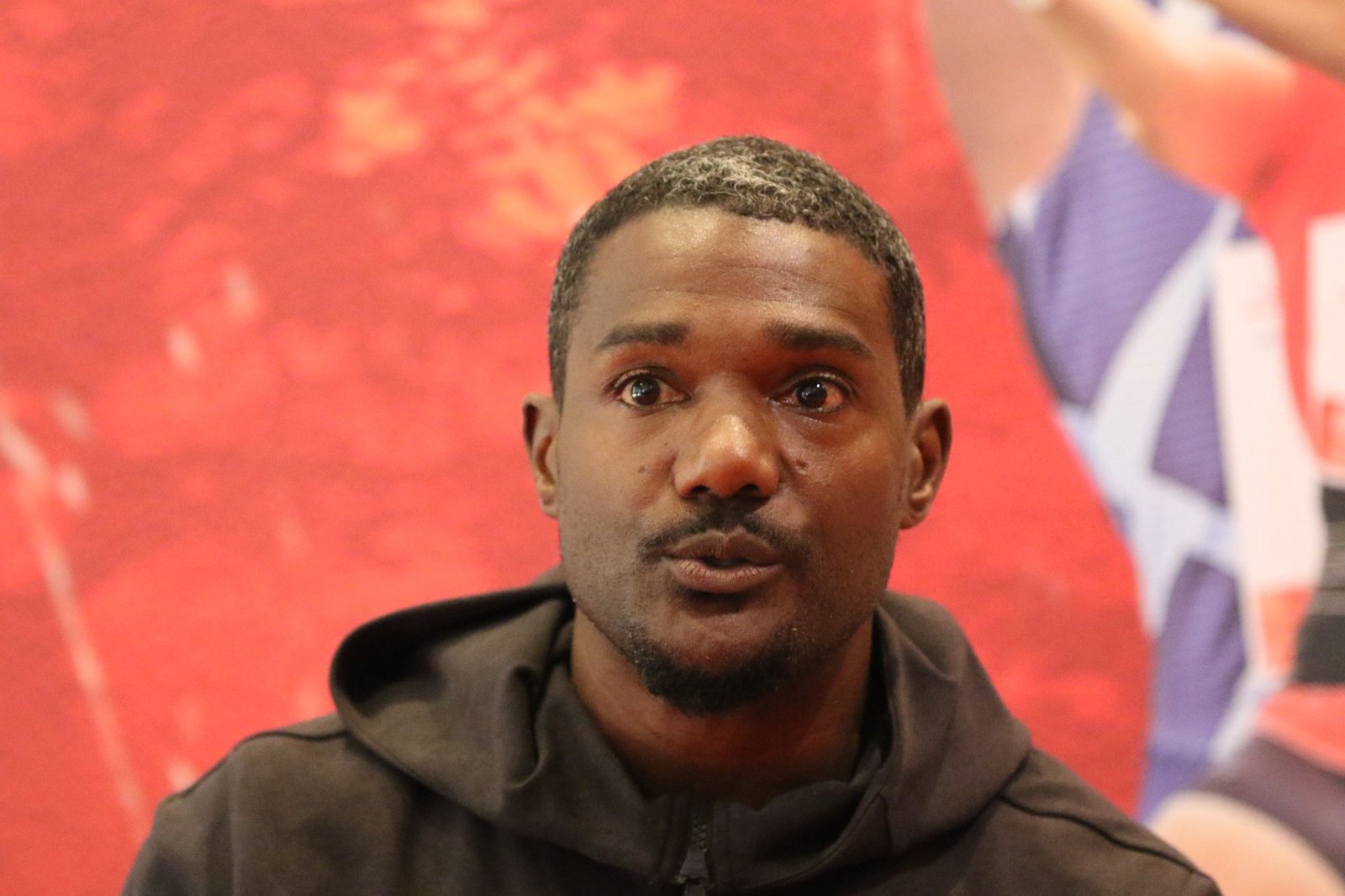 The 39-year old Gatlin says he is excited to compete in Kenya.

“I am really excited to be here and it is such an amazing thing to know that I have so many fans around. I just want to go out there and enjoy myself, do a good race and finish off my season in style,” Gatlin said.

He added; “I am also excited to be competing against a very competitive field, including the Kenyan star Ferdinand and it will be a great thing for us to pick some Kenyan experience to take back home.”

While Gatlin will be the star attraction of the race, the field will also include fellow countryman Trayvon Bromell who has shown great form this year having run a world-leading time of 9.77 and won the US Olympic Trials.

He bowed out at the semi-final stage at the Olympic Games, but will still be a name to reckon in the race. Other figures will include fellow American King Tyree who has run 9.97secs this season.

Meanwhile, the men’s 200m race will be highlighted by Olympic silver medalist Fred Kerley. He comes to Nairobi off the end of a successful season, following up his Olympic silver from Tokyo with the Diamond Trophy clinched in Zurich two weeks ago.

He will face off a tough field that will include Commonwealth Games 400m champion Isaac Makwala, Italy’s 4x100m champion Filippo Tortu and 2017 World Champion Ramil Guliyev from Turkey.

At the same time, South African Sinesipho Dambile will return to compete at the Kasarani track having won bronze in the 200m and gold in the 4x100m relay at last month’s World Under-20 Championships.

Kenyan-based Danis sprinter Tazana Kamanga, who also competed at the World U20 will also line up in the race. 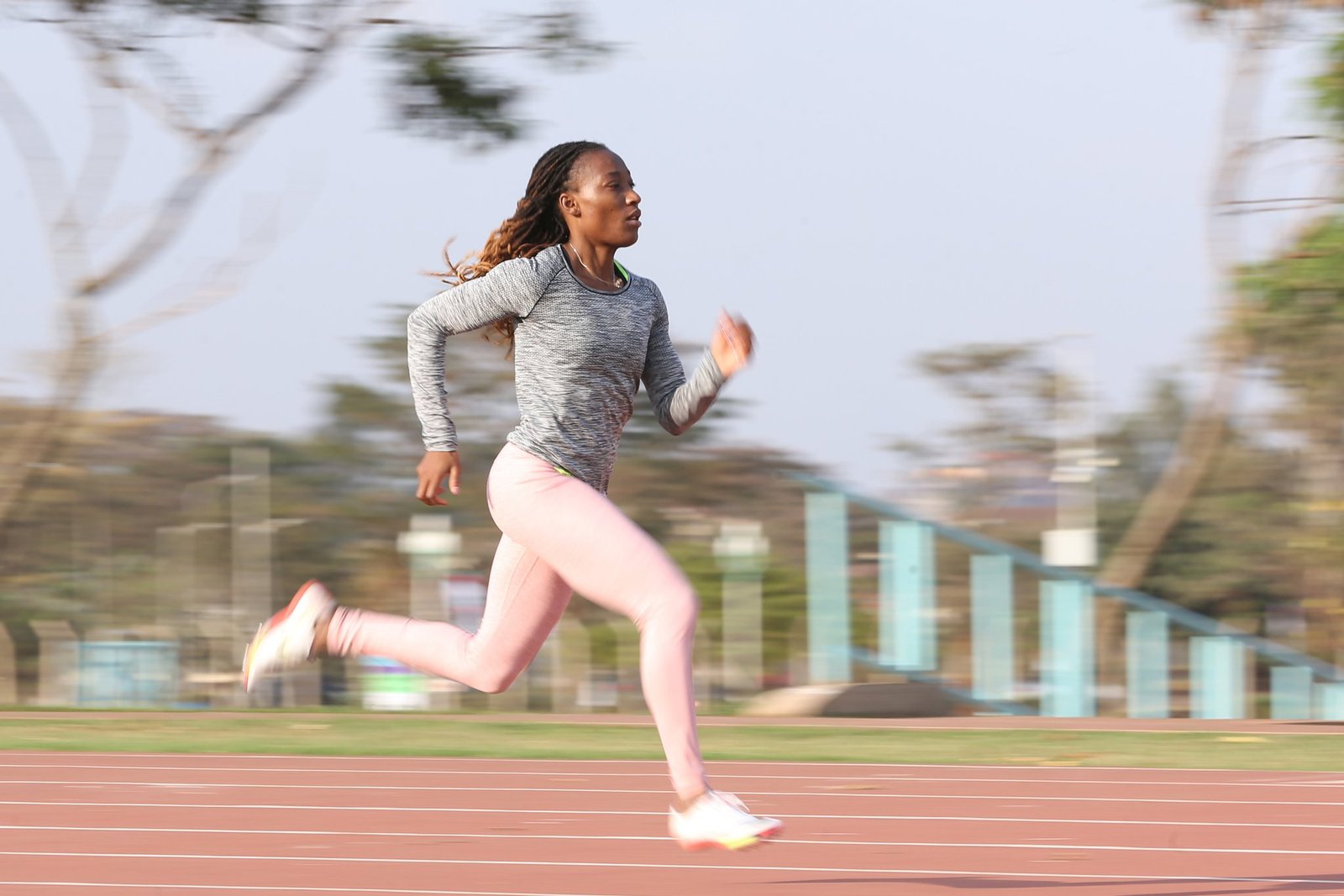 Elsewhere, the other star attraction from the one-day event will be in the men’s steeplechase when the Kenyan contingent will once again face off with Moroccan Soufiane El Bakkali. The Moroccan put an end to Kenyan dominance in the water and barriers race at the Olympic Games in Tokyo, winning gold while Kenya’s best performer, Benjamin Kigen, clinched bronze.

The two will line up against each other once again with the Kenyan legion keen to show they still command the race as well as lay revenge on El Bakkali.

Meanwhile, the women’s race will also feature an Olympic champion with Uganda’s Peruth Chemutai set to compete against the Kenyan cast led by Hyvin Kiyeng again. Former world under-20 champion Celliphine Chespol, and 2014 Commonwealth Games champion Purity Kirui will be the other highlight Kenyans in the race.

The other core events in the one day event include the men and women’s hammer throw as well as the men’s pole vault. 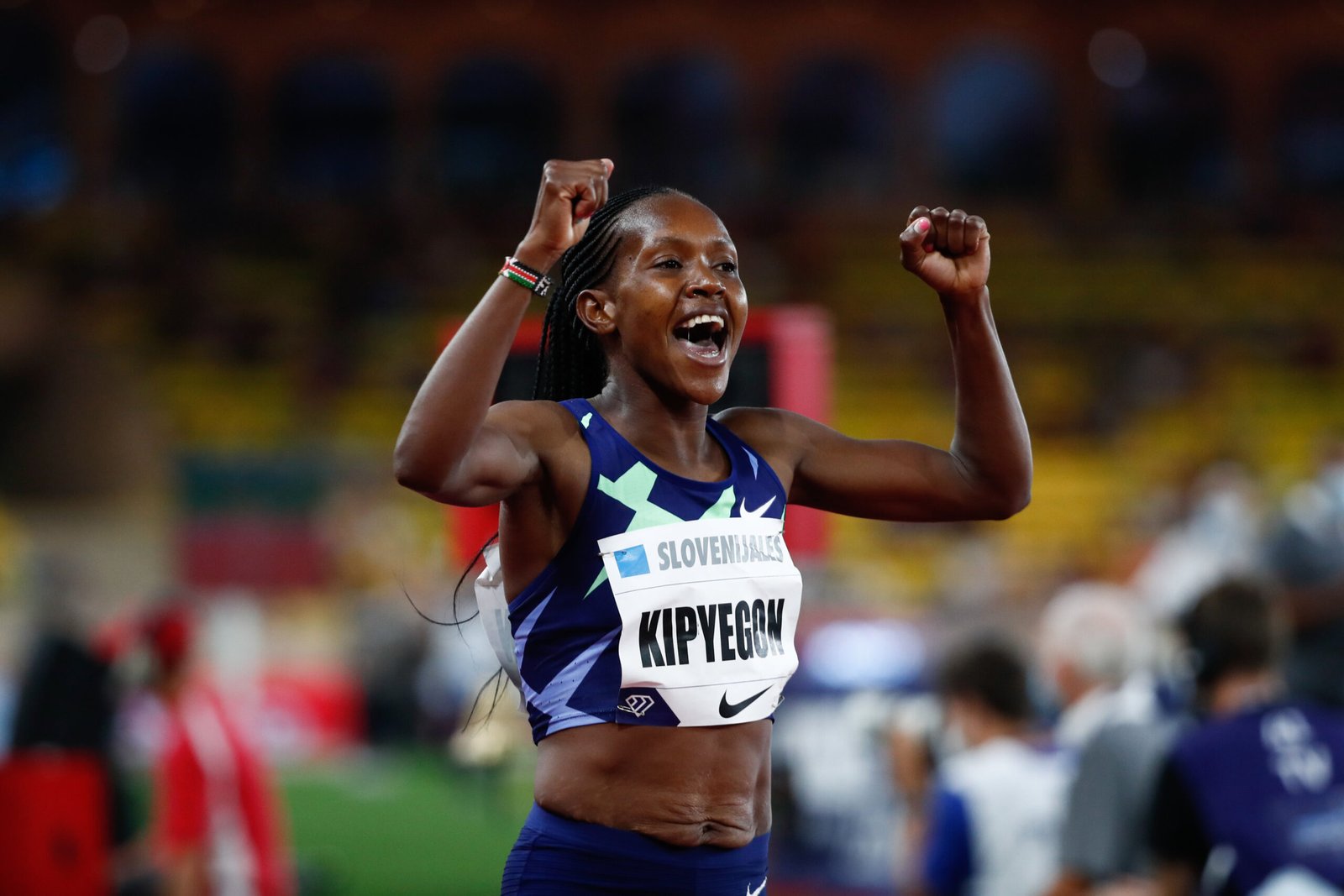 At the same time, double Olympic champion Faith Kipyegon will compete in the 1500m discretionary event, looking to enjoy herself and end her season at home in style.