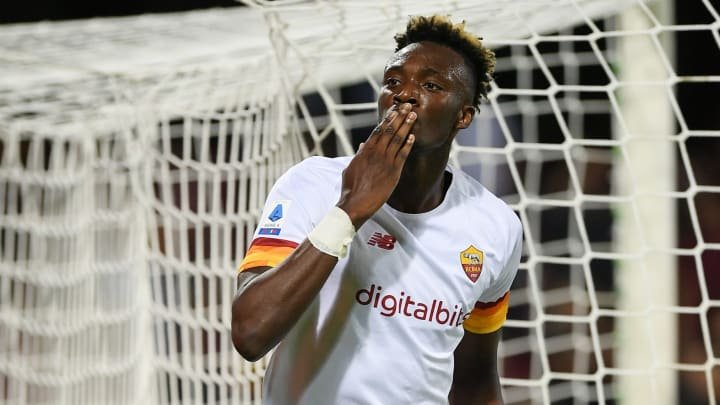 Any football league in the world would feel the pinch of losing two of its biggest superstars in the space of a single summer transfer window, so it’s no surprise that Serie A lovers are fearing for the reputation of their League following the departures of Juventus’ Cristiano Ronaldo and Inter’s Romelu Lukaku.

The dynamic duo hit 53 goals between them last year, with Lukaku firing Inter to scudetto glory, and Ronaldo breaking even more records with his devastatingly prolific goalscoring ability.

The big shoes must be filled, but the just concluded transfer market has delivered some absolute gems. Whether they are new arrivals to Serie A, or players making the switch from one Italian club to another, there’s been some extremely exciting action in the transfer window.

Almost every club made a new signing but just which signings should be monitored this season? Here at SportsLeo, we take a look at 10 signings that you should keep an eye on. Note that, this is in no particular order.

The last time Atalanta loaned an out-of-favor center-back from Juventus, they turned him into Serie A’s Defender of the Year in one season, paid the pre-agreed option-to-buy fee, and sold him on for a good amount of money.

After losing Cristian Romero to Premier League side Tottenham Hotspurs, Atalanta have replaced Romero with Merih Demiral, and they’ll be hoping he can replicate the Argentine’s heroics over the course of the upcoming campaign.

The transfer everyone expected to happen eventually did happen towards the end of the summer window, as Manuel Locatelli secured his move to Juventus albeit on a loan fee but with a buy obligation.

The former Sassuolo midfielder is exactly what the Bianconeri need to start controlling games in the midfield again, and he can bring the energy and spark back to Turin. A super-talented youngster as we saw in the Euro 2020.

Inter were one of the teams most impacted by the summer transfer window, losing two of their biggest stars in Lukaku and Achraf Hakimi to European rivals Chelsea and PSG respectively.

One of the signings Inter made to replace Lukaku is Joaquin Correa, who has joined from Lazio on an initial loan. He won black and blue hearts in dramatic fashion on his debut, coming off the bench to bag a game-changing brace against Verona. He could explode at Milan this season.

After Jose Mourinho landed as the new AS Roma head coach, Roma decided to give him the signings he needed to make a good Serie A season including one striker we are not going to discuss right now. Roma also got Eldor Shomurodov.
The lightning-quick Uzbek forward made the switch from Genoa to the Italian capital this summer, and he’s already contributing in a talent-packed Giallorossi side. Not a guaranteed starter, but one to watch.

Empoli is definitely not the destination Patrick Cutrone saw at this time of his career. Once destined to be the future of AC Milan’s strike-force, the 23-year-old suffered disappointing spells at Wolves, Fiorentina and Valencia, before finally ending up at newly-promoted Empoli.

Cutrone has begun the season like a man on a mission, and back in the comfort of his home country, the bullish forward is ready to fire Empoli to safety. He started by bullying Leonardo Bonucci in a shock win away at Juventus – well done.

Marko Arnautovic has returned to Europe from China. | PHOTO: Courtesy |

This one may have been a quiet signing, but Marko Arnautovic is back in Europe! After a lucrative spell in China came to an end, the Austrian has settled down in Serie A, joining mid-table Bologna on a permanent move.

The forward has already registered his name on the score sheet and will be interesting to watch how he will help Bologna this season.

Fiorentina have surely decided to go on a spree to strengthen their attacking force and have also added winger Nico Gonzalez.

Nicolas Gonzalez has taken to life in Italy with ease, striking up the deadliest of rapports with the clinical Serb. The left-winger has shown flashes of his potential for Fiorentina – and they could be serious entertainers this year.

Here is another signing for Fiorentina. Alvaro Odriozola’s career has been on a go-slow since moving to Real Madrid three years ago, but Fiorentina have presented him with the chance to truly develop and fulfil his potential.

The right-back has not played consistently for a number of years, but the Voila know there is talent waiting to be unlocked and nurtured within the Spaniard.

If you think Ribery has retired then you are very wrong. After pimping Fiorentina last season, the former Bayern Munich winger has joined the newly-promoted Salernitana.

The new kids in the League will surely want to survive in the Serie A and have acquired the services of the 38-year old to bolster their attacking force. 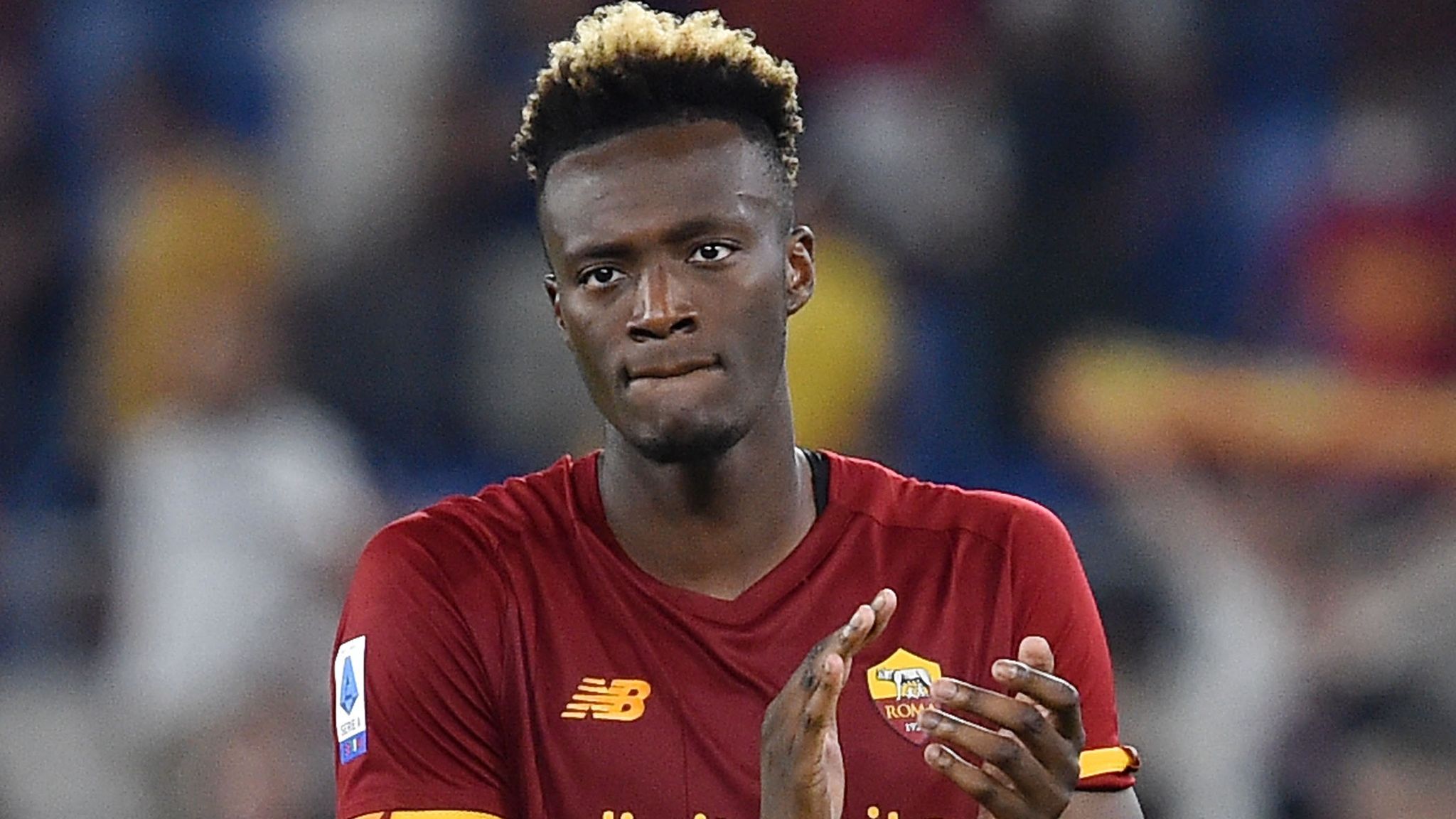 Finally to the big man himself, Tammy Abraham. we should hav talked of Olivier Giroud as the 10th option but let us talk of Tammy.

After the arrival of Lukaku at Chelsea, Tammy surely fell down the pecking order and he knoew that too well himself. Mourinho took the opportunity and pulled him to Roma with a promising of reviving his career. Remember two seasons ago when he scored 16 Premier League goals for Chelsea without a penalty ?? Well here is a new League that has an history of favoring center forwards and we surely expect the young forward to shine. We should not wrap up withoutr mentioning he already has one goal and one assist in two Serie A appearances.