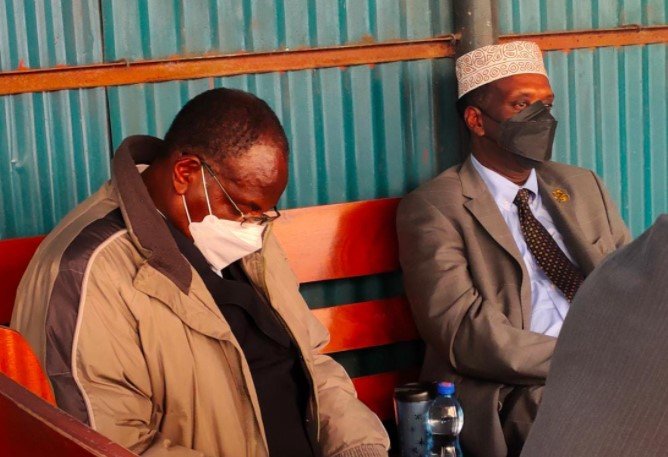 Soi was accused alongside former Sports Cabinet Secretary Hassan Wario who was slapped with a six-year jail term or pay a Ksh3.6 million fine in Thursday’s sentencing.

The two were charged with various corruption charges and abuse of office following the Rio 2016 Olympic scandal that dogged the ministry.

Milimani Magistrates court in Nairobi led by Magistrate Elizabeth Juma on Wednesday convicted the two after finding them guilty.

Juma cited that Wario abetted corruption using his office by allowing three people to travel to Rio and earn allowances.

This was despite the fact that they were not supposed to have their expenses and allowances catered for by the Kenyan government.

Soi was found guilty of five counts of corruption.

While sentencing the ex-government officials, Juma noted the Soi was a “principal offender’ while Wario failed the public for lack of transparency in how the funds were used.

The two convicts have 14 days to appeals the judgment.

“The sureties are hereby discharged, if at all, and the cash bail be refunded to the depositors,” the Magistrate stated. 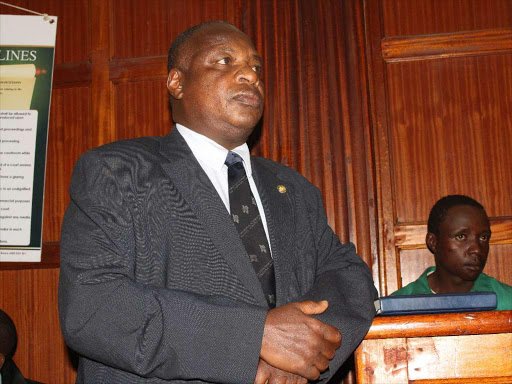