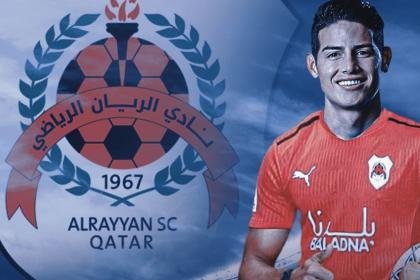 The football world was sent into shock upon hearing that the Columbian playmaker decided to leave Europe to join an Asian club.

Make no mistake, Al-Rayyan SC holds immense pedigree, but it is uncommon for players to make such a move. Migrating from a top European league to play in Asia is not unheard of, but still remains strange for top-level footballers.

Rodriguez’s move from Premier League side Everton to Al-Rayyan SC is a rare one but similar moves have taken place before.

A few years ago, the Chinese Super League became insanely popular for attracting top talents from across the globe.

There are many factors which plays a part behind such moves, money being one of the major ones. Let’s take a look at the footballers who left elite European leagues to play in Asia and shocked the world.
1. Andreas Iniesta

Spanish legend left Europe to join an Asian club. Iniesta rose through the Barca academy to play at senior club for all his career until 2018.

The midfielder joined J1 League outfit Vissel Kobe on a free transfer in 2018, putting an end to his life at FC Barcelona. 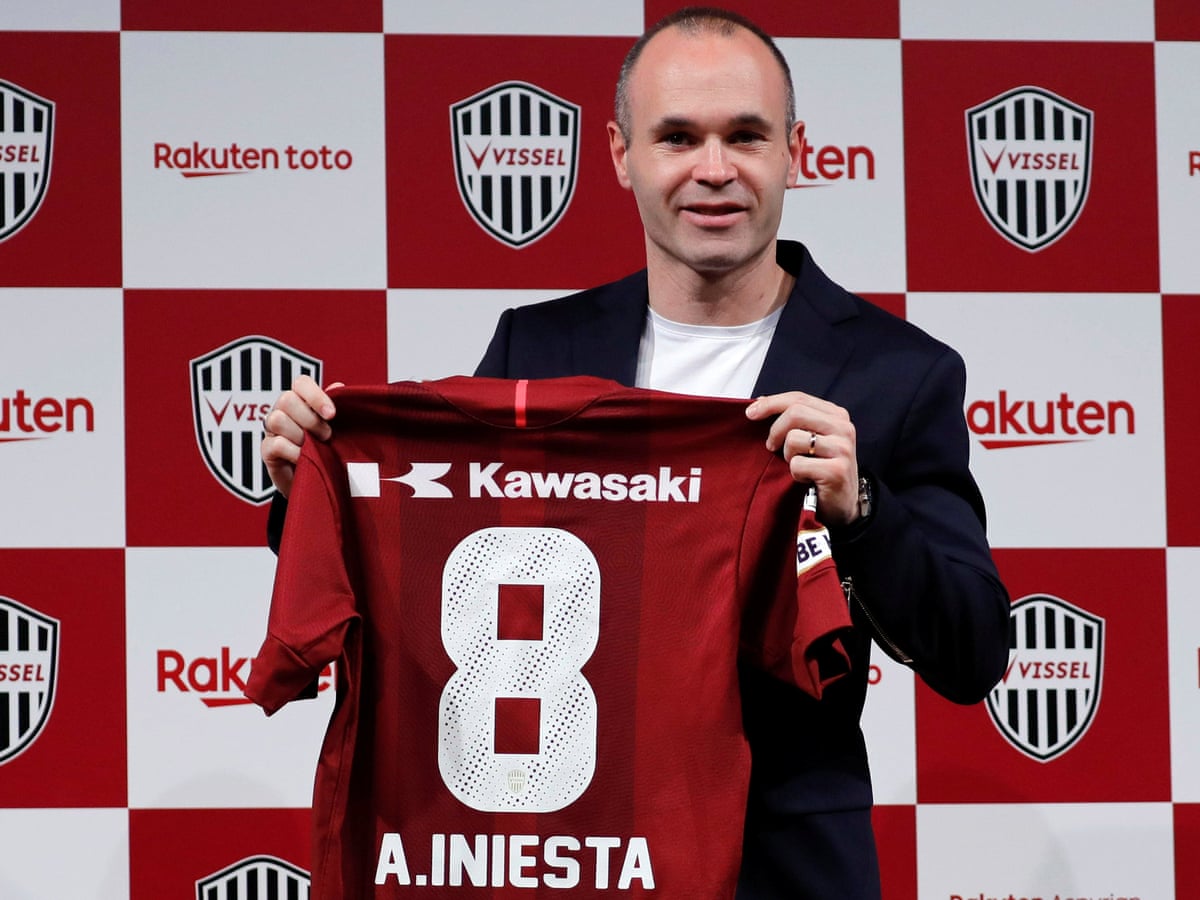 After an emotional farewell, Iniesta shifted his focus towards playing for Vissel Kobe.

The 37-year-old is still an important figure at Vissel Kobe. His current contract will keep him at the club until 2024, and by then Iniesta will be 40-years-old. Iniesta has won the domestic cup and Super Cup once with Vissel Kobe but is yet to lift the league title.

The Spaniard is a legend of the game. He won every possible trophy at club level with FC Barcelona and moved to Qatari side Al-Sadd SC in 2015.

The midfielder was playing for the Blaugrana from the beginning of his career and joined the QSL side in the latter stages.

Xavi took over the position of manager at the club in 2019 and has since won two trophies with them. Despite heavy links of returning to FC Barcelona as a manager, Xavi is focused on his job at Al-Sadd SC for now.

The Argentine attacker was one of the most successful players in Europe from South America.

The attacker won several accolades with Manchester United, Manchester City and Juventus. However, Tevez made a surprise move to Shanghai Shenhua after a brief spell with Boca Juniors in his home country.

He was earning an incredible amount of money at the CSL club which persuaded the player to join China out of the blue.

The Italian defender shocked the fans after deciding to join Al-Ahli in UAE.

The 2006 FIFA World Cup winner agreed to join the Asian club after the conclusion of 2010 World Cup. The center-back was crucial in helping Italy lift the World Cup in 2006.

He rejoined Juventus in 2009 from Real Madrid in La Liga. However, after a year in his second stint with the Old Lady Cannavaro decided to leave Europe for Asia. He played 16 games for Al-Ahli and retired as a player in July 2011.

The Colombian is the latest player in this list to leave Europe and join an Asian club. The attacking midfielder had a torrid time under Zinedine Zidane at Real Madrid.

He joined FC Bayern Munich on a two-year loan in 2017 to salvage his career.

With no future in Madrid, Rodriguez joined Everton on a free transfer, reuniting with former manager Carlo Ancelotti. However, after Ancelotti’s appointment at Real Madrid, Rodriguez did not wish to play for the Merseyside club anymore. In order to limit their damages, the Toffees decided to cash in on the rebel and sell him to Al-Rayyan SC.

The midfielder burst onto the European stage after signing for Chelsea in 2012.

However, he sent the Blues fans into shock by agreeing to join CSL side Shanghai SIPG in 2017.

The Brazilian signed a new five-year contract with Shanghai Port (as it is known as today) keeping him at the club until 2024. Oscar has played 159 games for the outfit, scoring 48 goals and providing 86 assists.

Another Brazlian on the list, Paulinho is one of the many top South American players who chose to play in Asia despite being in the peak of their career.

The midfielder was at Tottenham Hotspur before he signed for Guangzhou Evergrande in 2015.

Interestingly, Paulinho joined FC Barcelona in 2017 before returning to Evergrande on loan in 2018. The Chinese outfit signed him permanently again.

He then moved to Saudi club Al-Ahli before retiring in 2021 as a professional player. A roller coaster ride to say the least.

The Brazilian made a name for himself by playing in Japan for many years. Hulk dominated Asian football with his unmatched physique and explosive strength.

FC Porto was his first European assignment after the club acquired his services in 2008 but later moved to Russian outfit Zenit St. Petersburg.

Hulk started to gain attention of various clubs from the top-five European leagues but chose to move to China. Shanghai SIPG signed Hulk in 2016. Hulk has signed for Atletico Mineiro on a free transfer in 2021.