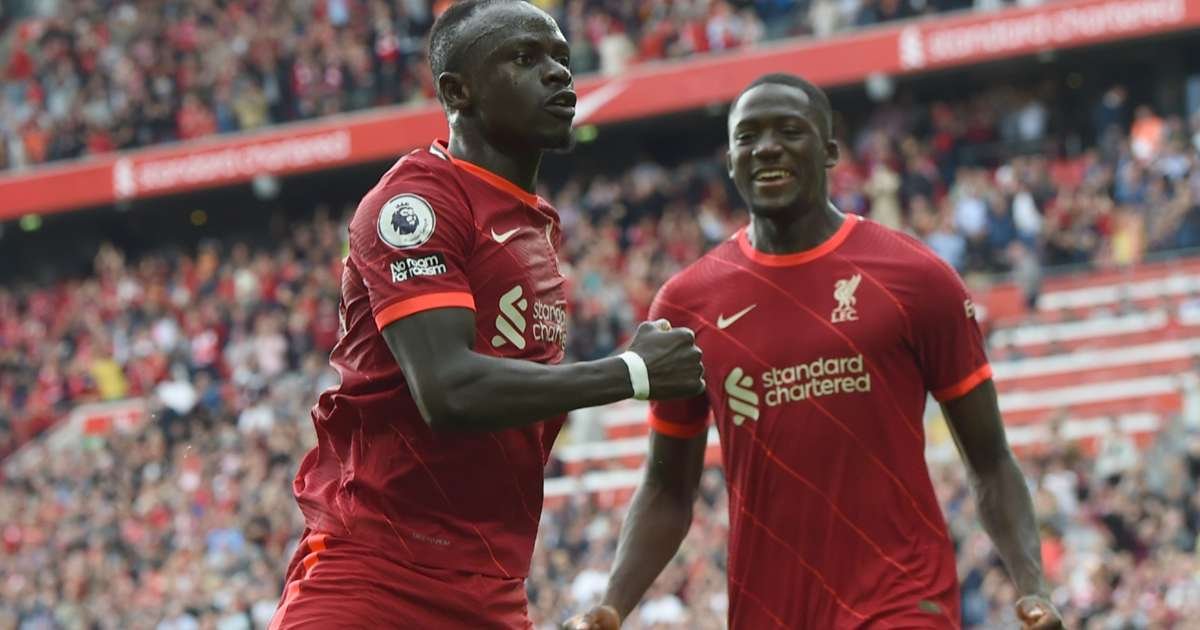 Liverpool went to the top of the Premier League table, thanks to Sadio Mane and Mohamed Salah who stunned in a 3-0 win over Crystal Palace on Saturday evening as they stole a march on Manchester City.

A shaky start for the Reds eventually gave way to the anticipated Liverpool control, which did not result in a goal until Mane’s close-range strike shortly before half-time to take Liverpool ahead, and the goal making the Senegalese’s 100th goal for the club in all competitions.

Liverpool had to see out some dangerous attacks forward from a Palace side that demonstrated plenty of attacking ability.

Salah then made the game safe as he made Liverpool two to the good, as the Reds moved three points clear of City, who drew at home with Southampton, as well as Manchester United and Chelsea who are playing later on today. Naby Keita added late gloss to the scoreline with a superb volley to make the scoreline 3-0.

Palace went agonizingly close twice in the first three minutes, Alisson scrambling to turn a goal-bound Wilfried Zaha effort onto the post after he had latched onto Chelsea loanee Conor Gallagher’s lofted ball into the box, before former Liverpool man Christian Benteke then headed against the left upright, although replays showed the striker to be in an offside position.

Palace shot-stopper Vicente Guaita was forced into a fine save at the far post from Liverpool’s midweek Champions League hero Jordan Henderson, but the Reds initially struggled to make their dominance of possession count following Palace’s bright start.

Diogo Jota should have put Liverpool in front when the ball rebounded to him at point-blank range after Guaita rebounded Thiago Alcantara’s header, however, he blazed a seemingly simple chance high over the bar.

Mane made no such mistake in the 43rd minute as he was alert to tuck home the rebound and break the deadlock following Guaita’s diving stop from Salah’s near-post header. Sadio Mane scored his 100th goal for Liverpool in all competitions on Saturday against Crystal Palace. | PHOTO: Courtesy |

The busy Guaita produced a double save to deny Keita and Salah while at the other end Odsonne Edouard was let down by his first touch with a gilt-edged chance to restore parity.

And the Eagles’ failure to find a leveler was punished in the 78th minute when Salah settled matters by lashing home after Virgil van Dijk had flicked on Konstantinos Tsimikas’ corner, with Palace’s inability to defend another set-piece situation allowing Keita to add the finishing touch in some style.

Liverpool were far from the usual home form against Palace, who may wonder how they did not get on the scoresheet, but an ultimately comfortable win means they are top of the Premier League log at least and now 15 league games unbeaten. 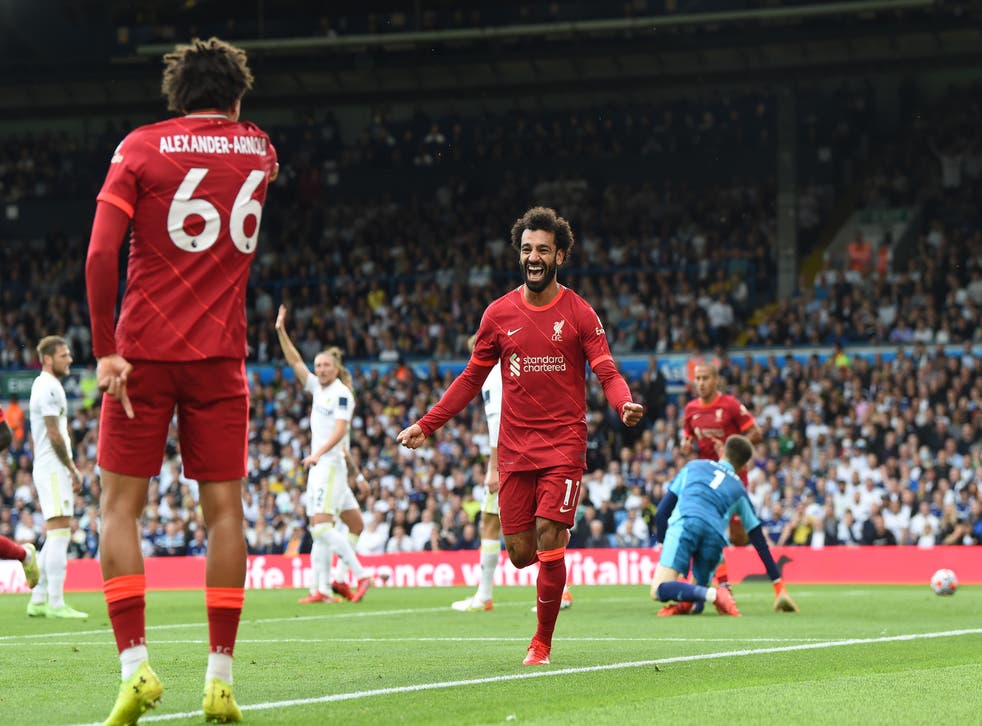 Their last longer undefeated streak was a run of 44 games without a loss that stretched from January 2019 to February 2020. It is still early, but Jurgen Klopp’s squad is clearly setting their stall out to regain the title from Champions City.

Mane’s opener was not his most memorable, yet it was historic as it made it a century for Liverpool for the Senegal forward. The former Southampton man has scored in nine consecutive Premier League games against Palace too, a record for the most successive matches with a goal versus the same opponent in the competition.

It was a frustrating Saturday for Vieira’s side, who created chances but were lacking a cutting edge in the final third. They have now failed to score in three of their five league games this season. Only Wolves, who have failed to score in four matches have been held goalless more times in the 2021-22 Premier League season.

Both teams will be back to action in midweek. Liverpool visits Norwich City on Tuesday in the EFL Cup before a Premier League trip to Brentford on Saturday, two days before Palace welcomes Brighton and Hove Albion to Selhurst Park.