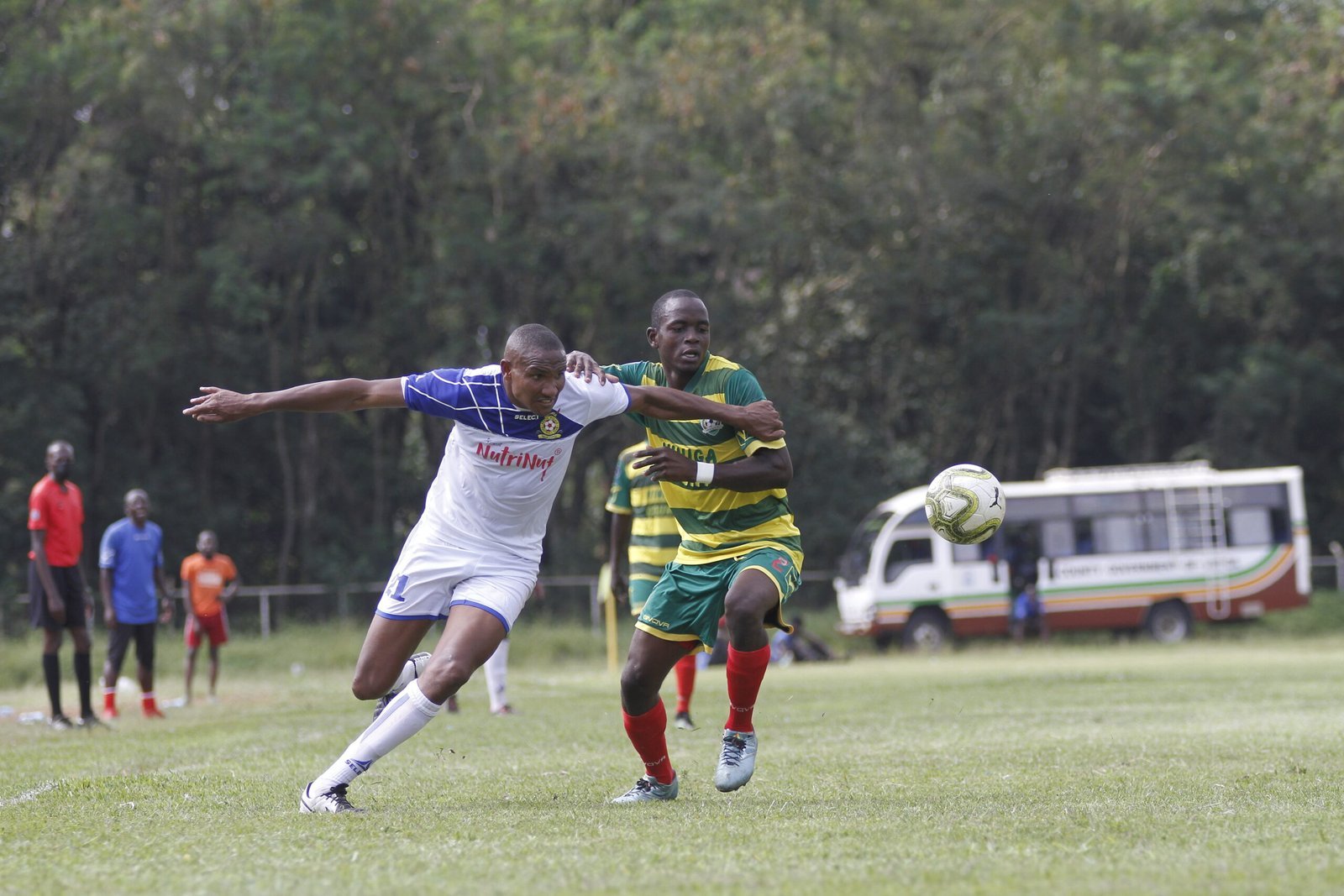 National Super League side Kenya Police FC will take on Football Kenya Federation (FKF) Premier League side Vihiga United in the play-off match to determine the 18th team for next season’s top flight in the promotion and relegation play-off tie on Sunday.

Kenya Police finished third in the National Super League while Vihiga were 16th in the Premier League, meaning the two have to take on each other in a play-off to determine the final team on the roaster for the 2021-22 season.

Since the play-offs were introduced, no team from the second tier has ever beaten a Premier League team, but Police are keen to change that narrative when they play the second leg at home in Nairobi.

The first leg played in Mumias last weekend ended in a 1-1 draw. 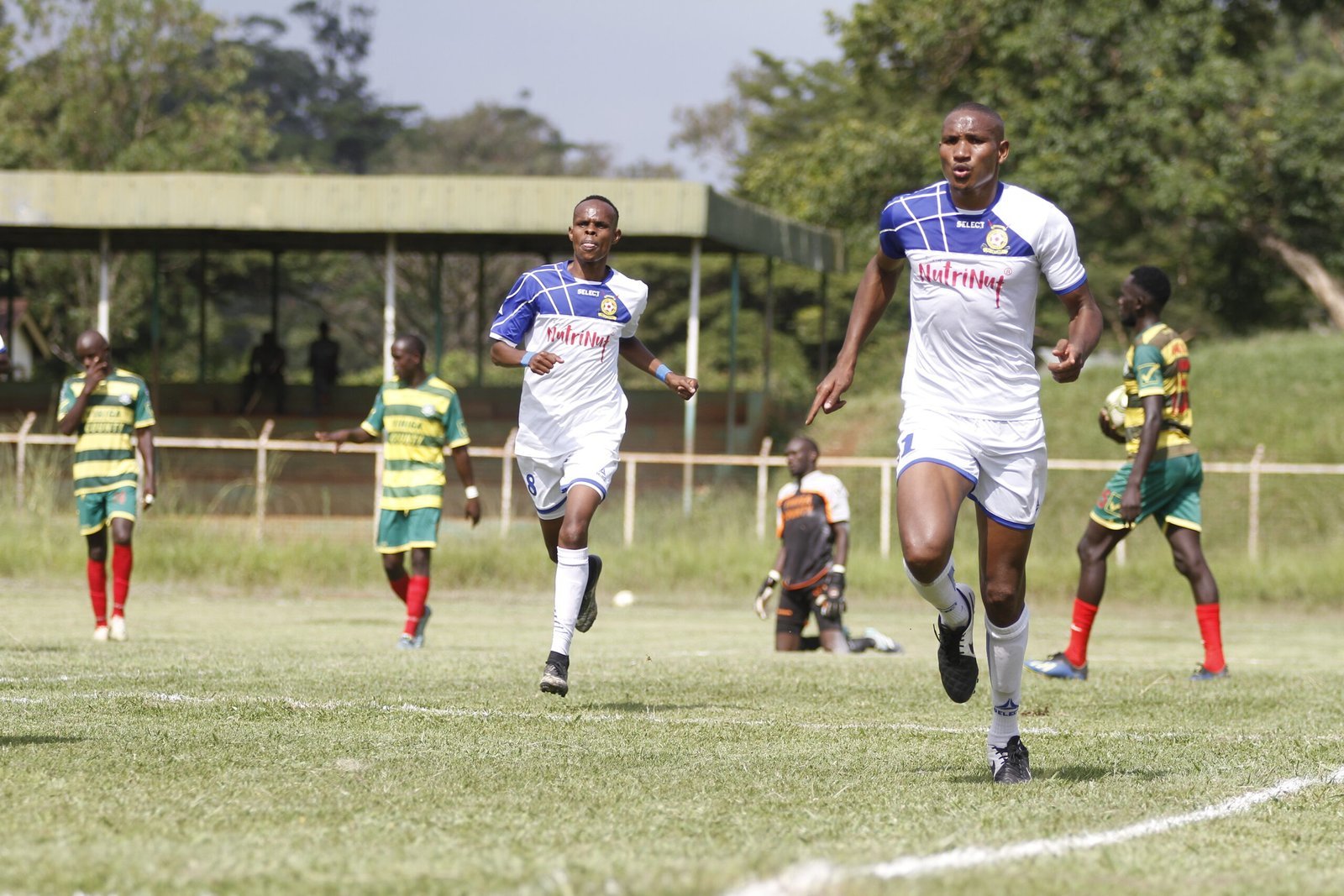 In a very competitive first leg, Clinton Kinanga gave Police a ninth minute lead after sliding into the area to tap into an unmanned net after the ball was dinked over keeper Mustapha Oduor with a cross from the left.

However, Vihiga who have endured a tough Premier League campaign drew level after 25 minutes when Lesley Otieno found space at the edge of the box to slot in a well diced low shot into the area.

Police, coached by former Gor Mahia assistant coach John ‘Bobby’ Ogolla have vowed to finish the job and earn a return to the Premier League after more than two decades. Playing at home, they will need a goalless draw to proceed while a 1-1 result will take the game to penalties.

A high scoring draw will earn Vihiga the advantage as they will progress on the away goal rule. 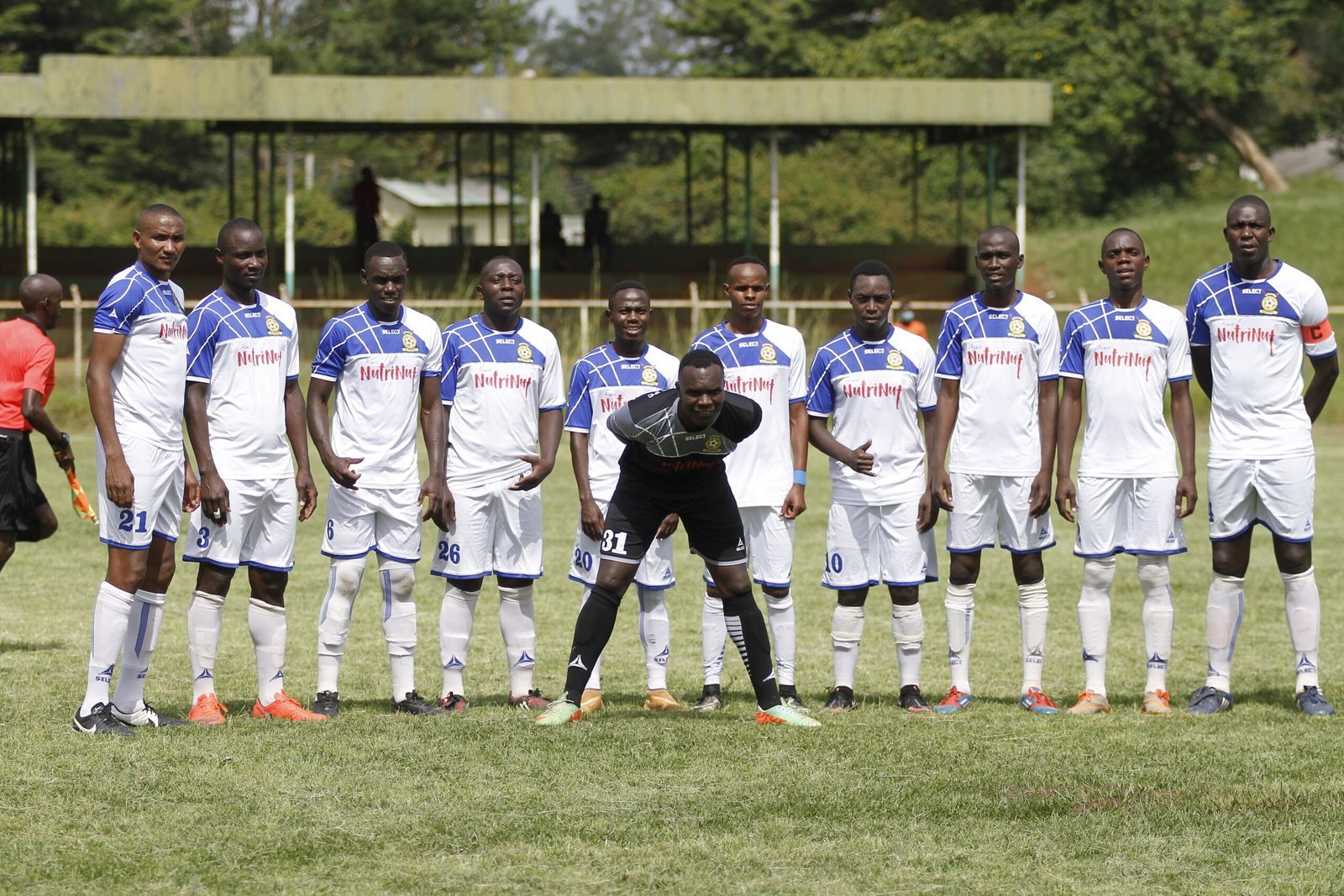 “To be honest these days in football I don’t believe there is anything like home advantage. You just have to play well, take your chances and score to win. We will have to play very well in the return leg to ensure that we pick victory,” said the tactician.

He added; “We have worked on the gaps that we have seen in the team from the first leg and I believe we are ready. It is still nobody’s game and it is not over until it’s over. We have to fight to the end.”

Meanwhile, Vihiga are set to give in their all to remain in the top tier. They were promoted back just at the start of the season. Financial difficulties have been their biggest impediment to performing well but they will look to be inspired to remain in the league. 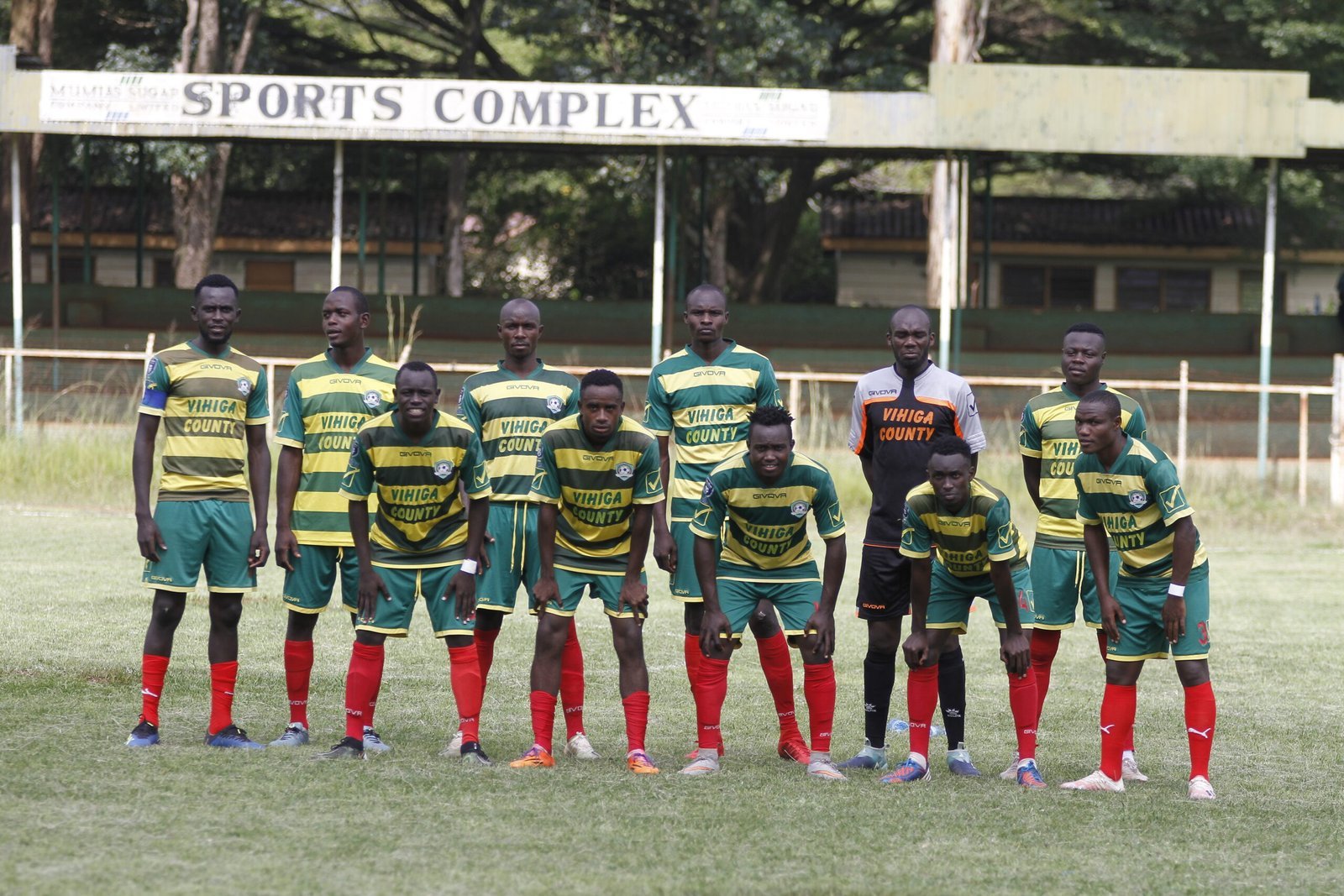 Vihiga United team line up before a past match.

The recent performances by sister club Vihiga Queens who won the CECAFA Region Women’s Club Championships and the promotion of Vihiga Bullets to the top tier from the NSL will act as a morale booster to the team.

“It doesn’t matter that we are finishing away from home. We will prepare well to tackle Police because we have seen their strengths and weaknesses. We have to soldier on and play like warriors in the return leg. We are going to Nairobi to fight for victory,” said Samwel Otieno, the Vihiga assistant coach.