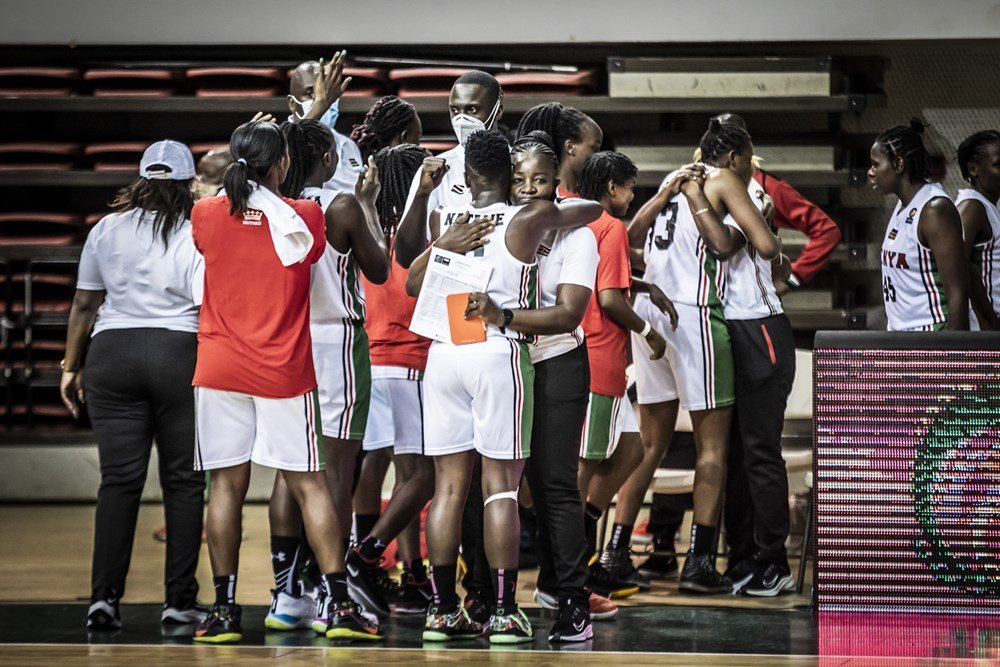 The Kenya Lionesses take on Mozambique on Wednesday night in the round of 16 at the FIBA Women’s Afribasket in Younde, Cameroon after finishing second in Group A. The Lionesses earned a second spot finish after edging out Cape Verde in their second Group match.

Coach Jacob Opel is confident that the team has what it takes to get a victory over Mozambique who finished third in Group B. The Mozambicans lost both their matches, going down 50-67 to Nigeria and 61-70 to Angola.

The Kenya Lionesses meanwhile lost their opening game 50-74 to hosts Cameroon while they bounced back to beat Cape Verde 61-58 in their second match.

“We know it is going to be difficult but we are ready for the task ahead. We have worked on some areas that we thought were not working out well especially offensive rebounds and we know we are slightly better off,” Coach Opel said. 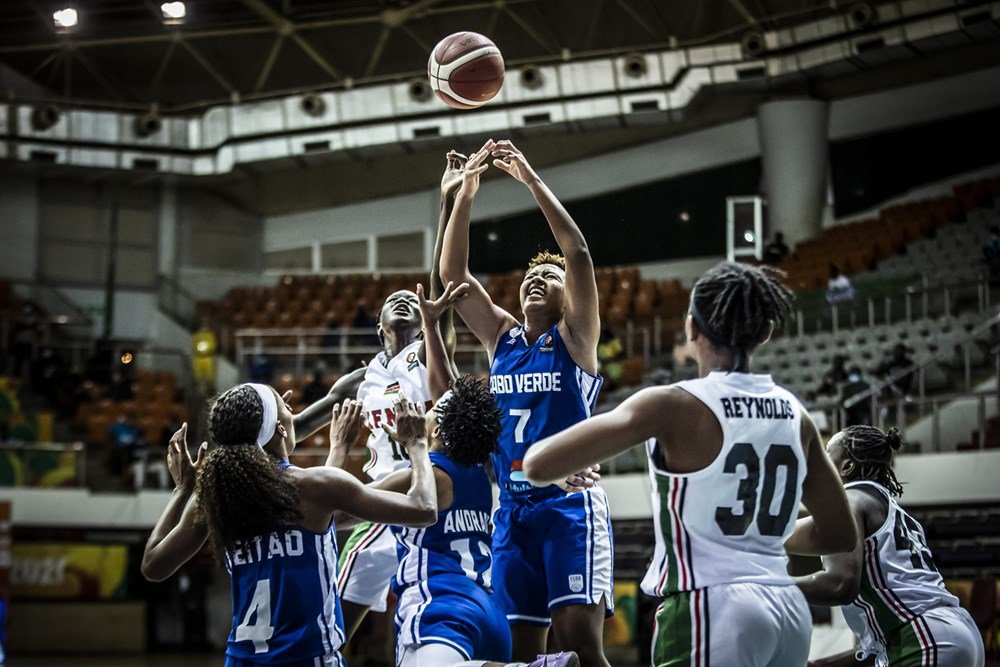 Looking back to the match against Cape Verde, the tactician said; “This game was all about motivating the girls and trying to get them into the right mental space. We worked hard as a team and got a good result.”

Star forward Victoria Reynolds who netted 17 points in the game was also equally elated with victory and she hopes it will give them a positive bounce into the game against Mozambique.

“We knew we had to bounce back from the opening day loss and we worked hard as a team. We corrected some of the mistakes that we had against Cameroon and we played better,” Reynolds who was instrumental in Kenya’s qualification said.

Against Cape Verde, the Kenya Lionesses trailed 33-28 at half time but rallied in the last two quarters to pick their first victory in Group A and revitalise their hopes of progressing. 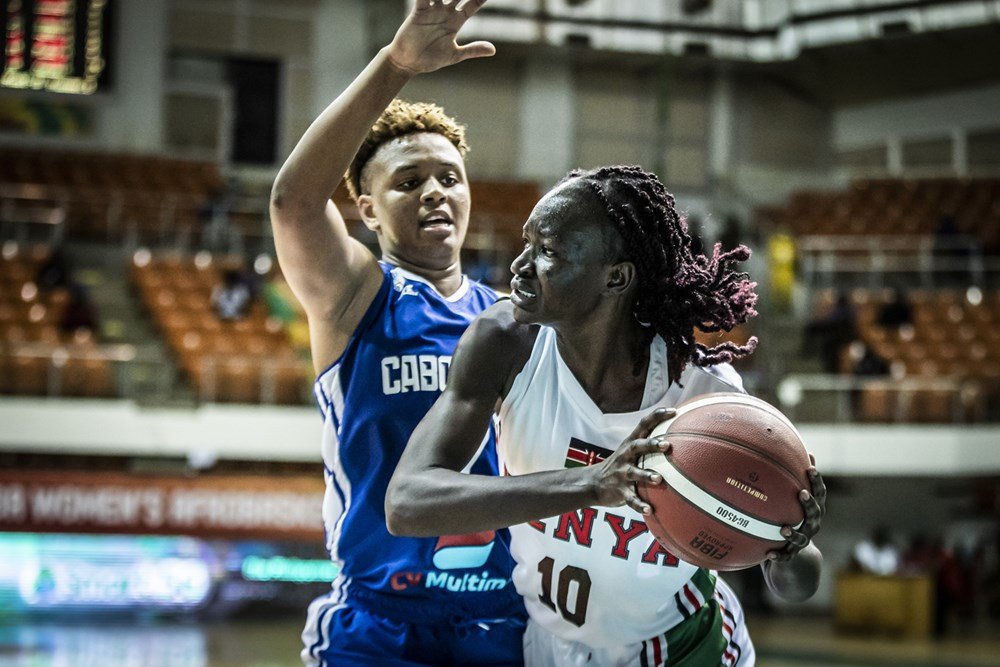 With under two minutes left to play, Kenya were trailing 54-56 before Mercy Wanyama was fouled and swung in both her free throws to tie the game at 56-ups.

However, Cape Verde went back to the lead with Ornela Livramento’s lay up adding a further two points. What followed was a tense back and forth between the two sides.

With 55secs left on the clock, the Lionesses put up the pressure and Christine Akinyi levelled the scores at 58-58, with the tension in the game rising a notch higher.

The Lionesses were handed an opportunity to take the lead with 42secs left after two free throws were awarded following an unsportsmanlike foul by Cape Verde’s Monalisa Mendes. Selina Okumu swung in one of the attempts while the other bounced off the rim.

Kenya were now leading the tie with half a basket. With 32secs left, the inform Akinyi took Kenya’s tally to a three point gap with a well taken jump shot inside the arc off Natalie Akinyi’s bounce pass.

The Lionesses earned qualification to Cameroon after winning the Zone Five qualifiers two months ago with a famous victory against Egypt. Reynolds who was playing for Kenya for the first time ever was one of the key players who helped Kenya qualify. 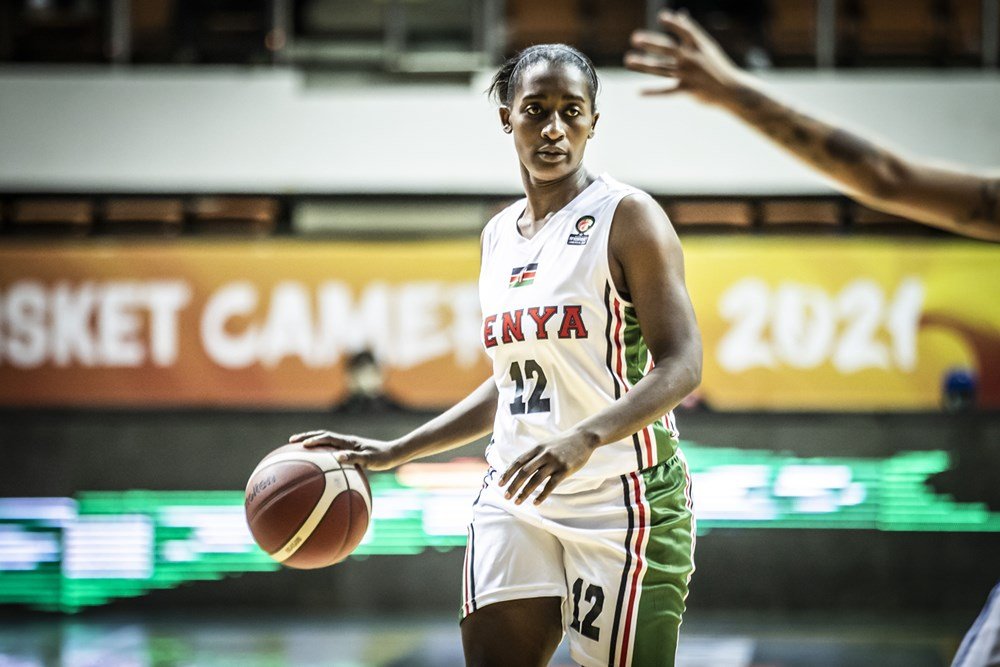 She starred alongside Felmas Koranga, who has however not made it to Cameroon due to School commitments in the United States.

In Kenya’s team, head coach Opel has included several foreign based stars including Shooting Guard Rose Ouma who plays for Al Nasr in the United Arab Emirates, Mercy Wanyama, sister to former Harambee Stars captain Victor Wanyama who plays in Spain for AD Cortegada as well as power forward Brenda Wasuda who plays for the Seattle RedHawks in the USA.