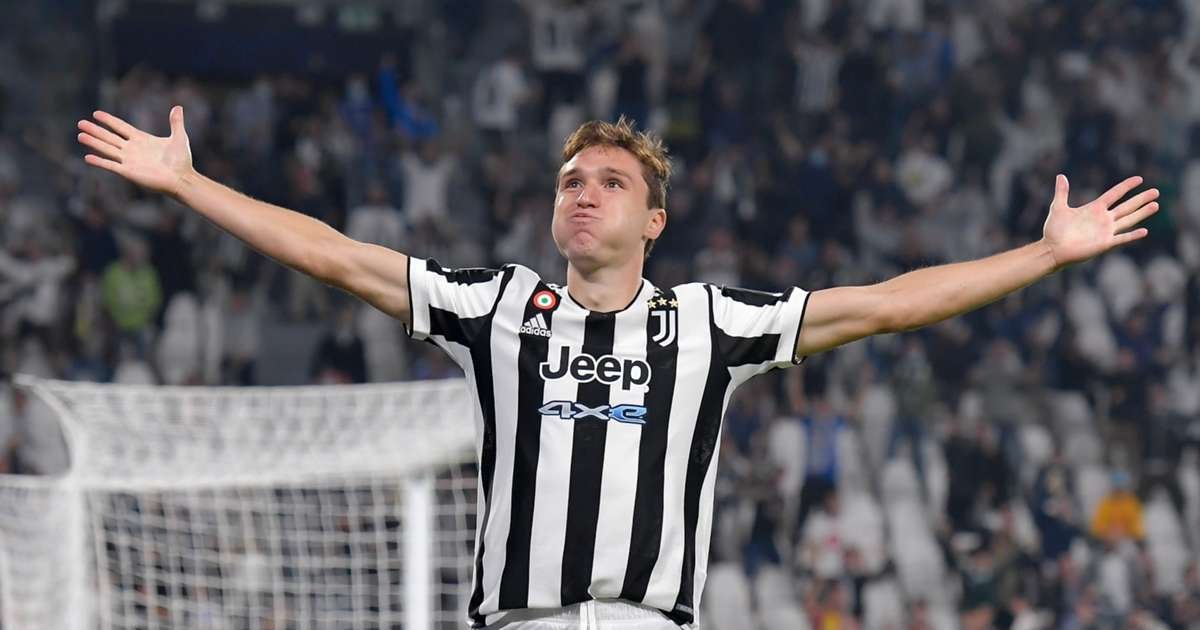 Federico Chiesa hit Chelsea with a stunning strike at the start of the second half and earned Juventus a 1-0 victory in Wednesday’s Champions League Group H clash played at the Allianz Stadium in Turin Italy.

Chelsea failed to make their dominance of the ball possession in the opening period and just 10 seconds after the halftime break, Chiesa fired Juve into the lead in front of a half-packed Allianz Stadium.

The reigning UEFA Champions League champions continued to labour when going forward and a trio of substitutions just after the hour mark failed to spark them into life. 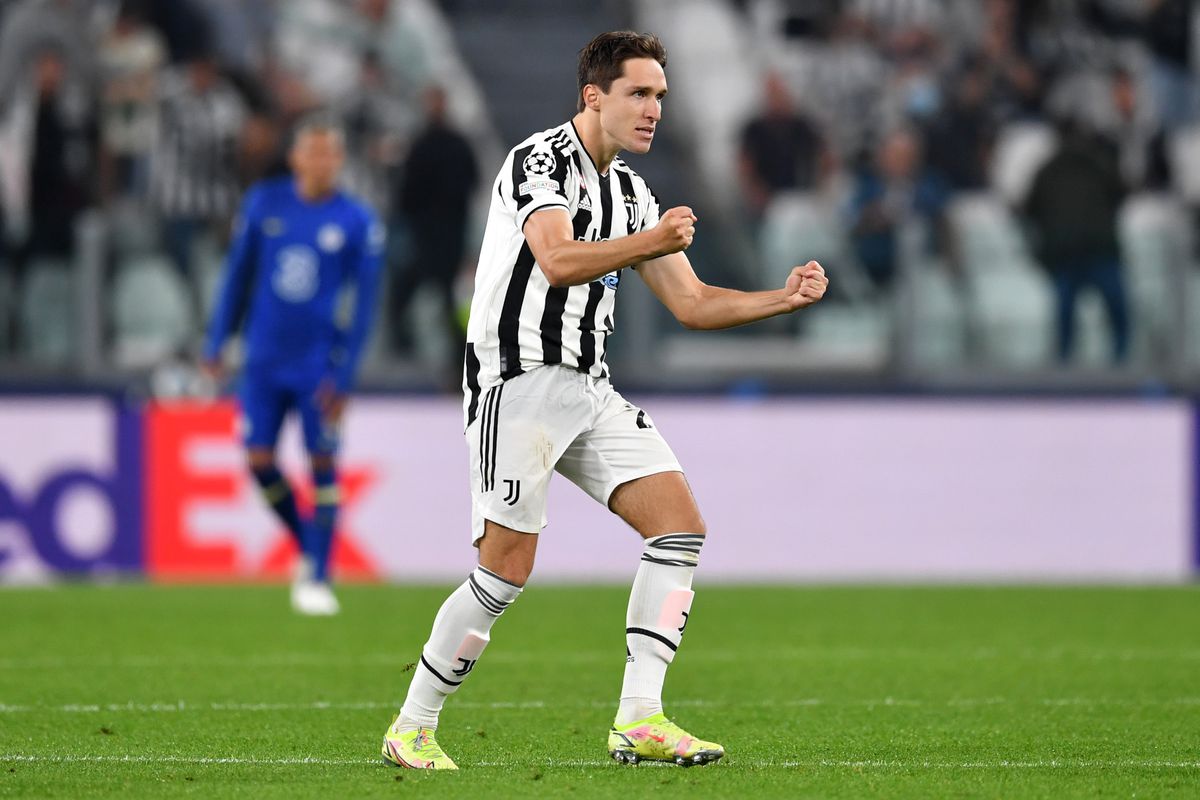 Juve were comfortable in seeing out a victory that handed their hopes of going into the last-16 as group winners a significant boost.

Thomas Tuchel side exposed themselves to counter-attacks by giving the ball away –  Chiesa flashing an effort narrowly wide after seizing upon a stray pass from Mateo Kovacic and surging forward in the 20th minute.

Despite controlling the proceedings for the entire opening period, the Blues got no joy from focusing their attacks through the middle of the pitch.

Juve made an explosive start to the second half, with Chiesa’s thumping effort deflecting slightly off Antonio Rudiger before beating Edouard Mendy.

Tuchel brought on Callum Hudson-Odoi, Trevoh Chalobah and Ruben Loftus-Cheek and Chelsea would have fallen further behind in the 64th minute had Federico Bernardeschi managed to turn Juan Cuadrado’s cushioned pass on target from six yards out. 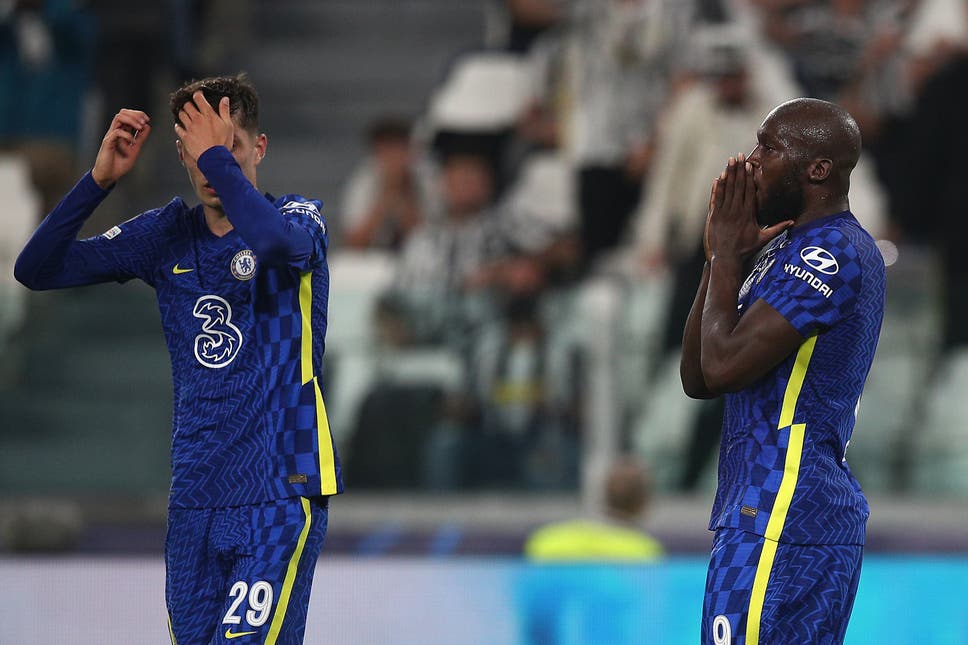 Chelsea has now failed to win three matches in a row after falling 1-0 to Juventus in Turin in a UEFA Champions League meeting. | PHOTO: Courtesy |

Chelsea switched their formation to a four-man defence and continued to push for a goal, but Romelu Lukaku failed to take their best chance under pressure from Leonardo Bonucci.

A late appeal for handball from the visitors was deemed insufficient for a penalty by the VAR and Kai Havertz sent a stoppage-time header over as Juve went three points clear at the top of the group.

If history is anything to go by, Chelsea does not appear to enjoy travelling to Italy in the Champions League. Their past five matches on Italian soil in the competition have ended in defeats, a run that stretches back to the 2009/2010 season.

Their loss to Juventus means the Old Lady have now defeated the European Cup/Champions League title-holders on seven separate occasions, only Real Madrid with 11 wins have managed more wins.

Chelsea was caught sleeping after the break and Chiesa’s strike became the earliest second-half goal in Champions League records.

The Blues needed more width throughout the game and Hakim Ziyech was a disappointing outlet in wide areas. He gave possession away 13 times and only one of his eight crosses found a teammate.

Both sides will be back to their respective league action on Saturday. Chelsea returns to Stamford Bridge for a Premier League meeting with Southampton, while Juve is away in the Derby Della Mole against Torino in Serie A on the same day.