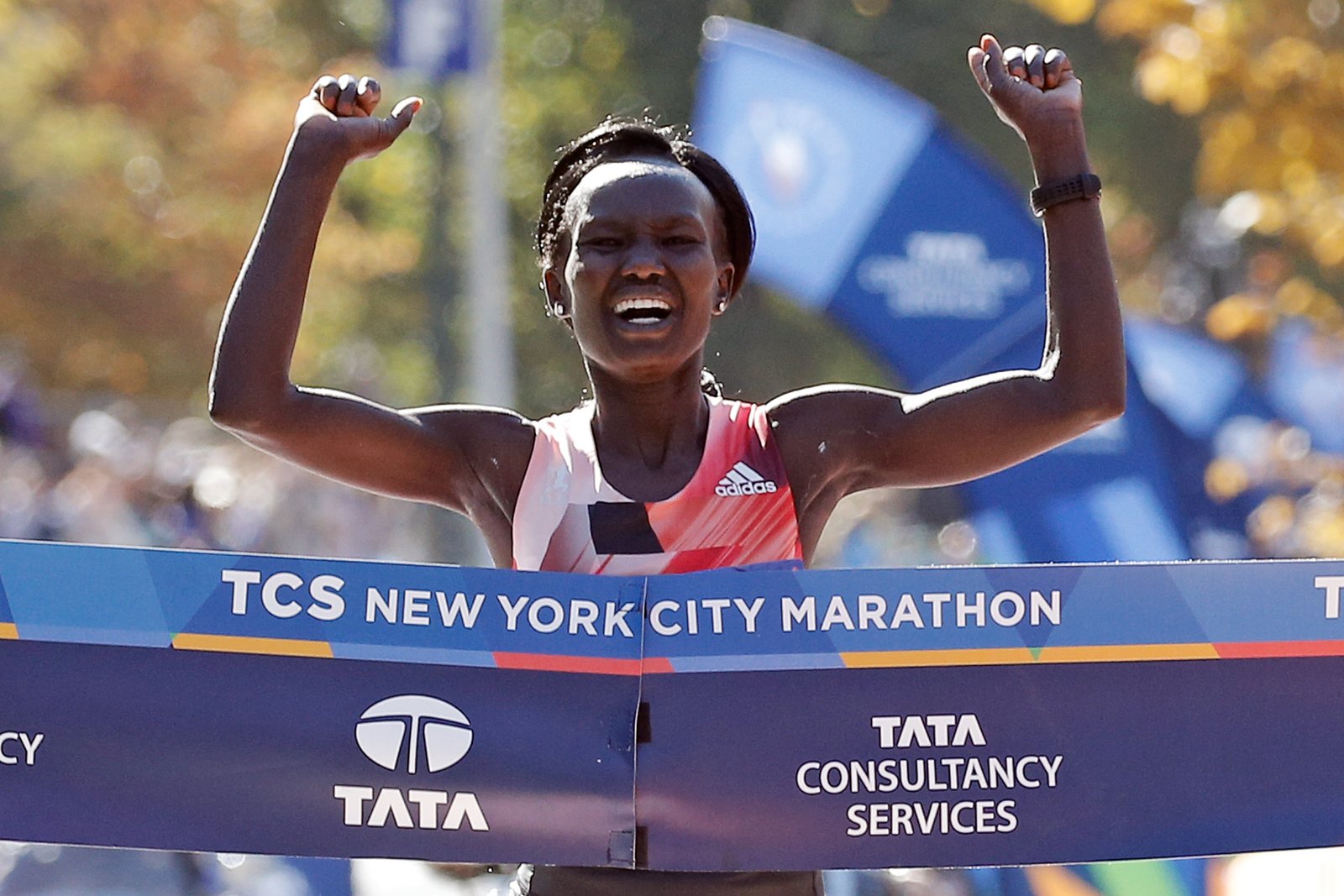 Kenya’s Marathon great Mary Keitany has announced her retirement from active running, announcing that she has made the decision after failing to recover successfully from a niggling injury.

Keitany’s last race was in the New York Marathon in 2019 where she finished in second place, and in the process picking an injury that would now put her career into rest.

“After my successful 2019, when I had some good results including second place in New York, I was hopeful that I could still be very competitive internationally for several more years, even though I am in my late 30s,” Keitany announced.

She added; “However, I’m sad to say, a back injury that I suffered in late 2019 made a decision about my retirement for me. I couldn’t get the treatment I wanted in Europe because of the pandemic-related travel restrictions last year and every time I thought I had got over the injury and started training hard, it became a problem again. So now is the time to say goodbye, if only as an elite runner, to the sport I love so much.” 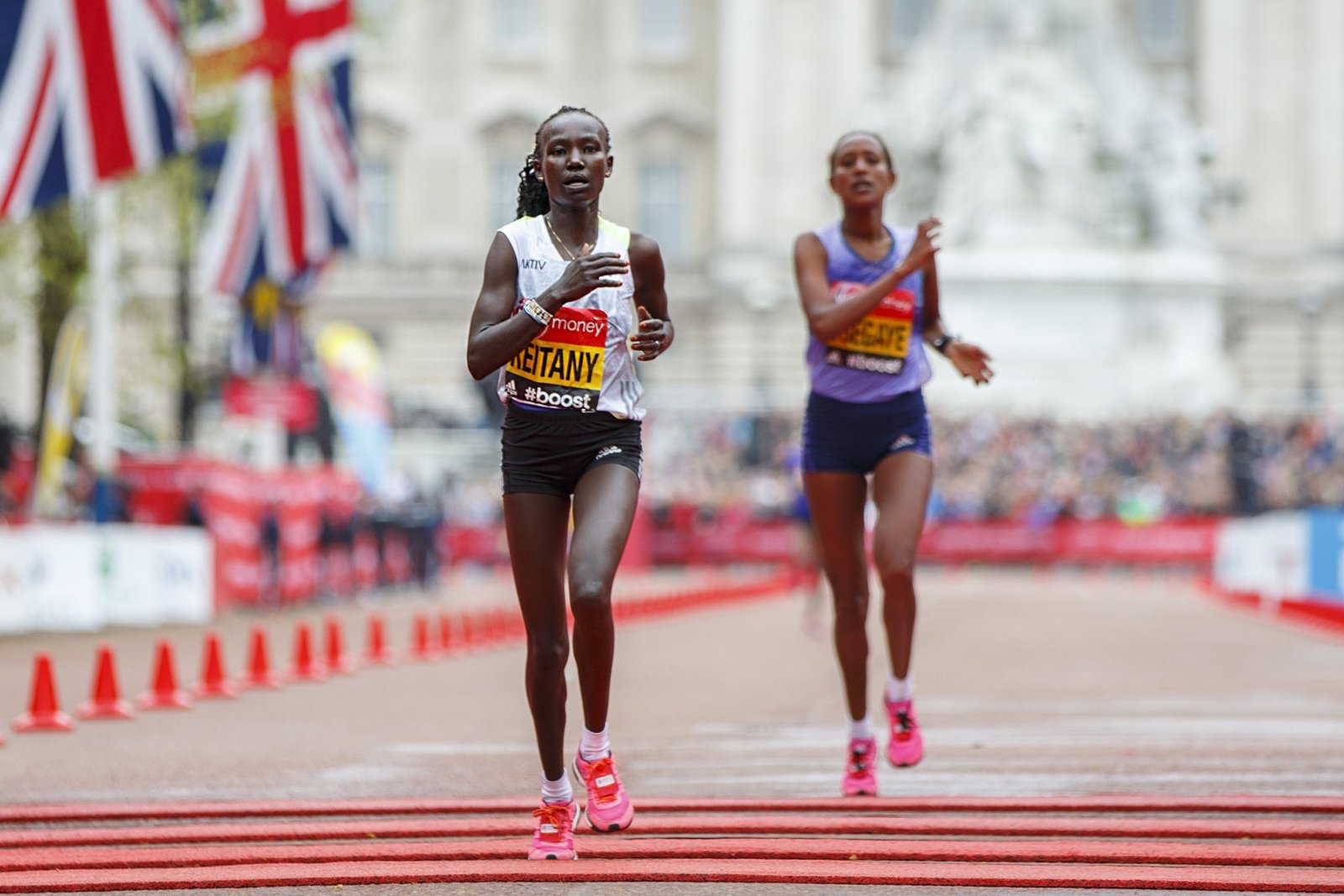 Mary Keitany in action at the London Marathon

“After a lot of soul-searching, we decided with my manager that it was better for me to retire. I believe I have had a success of my career and this is the best decision I have made,” she further added.

Keitany who sists third in the World’s All Time list has enjoyed a stellar career which saw her win the London Marathon thrice and the New York Marathon four times, as well as triumph at the 2009 World Half Marathon Championships.

The 39-year old Keitany also still holds the marathon world record for a women-only race, having clocked a stunning 2:17:01 when winning the third of her London Marathon titles in 2017.

Keitany first came to global attention in 2007, after local success in Kenya the previous year, with a series of good performances in European half marathons which then earned her a place in the Kenyan team at that year’s World Half Marathon Championships.

A silver medal at the 2007 edition of that event, and team gold, was followed by more than a decade among the very best of the world’s road runners, even with breaks in 2008 and 2013 to give birth to her children Jared and Samantha. 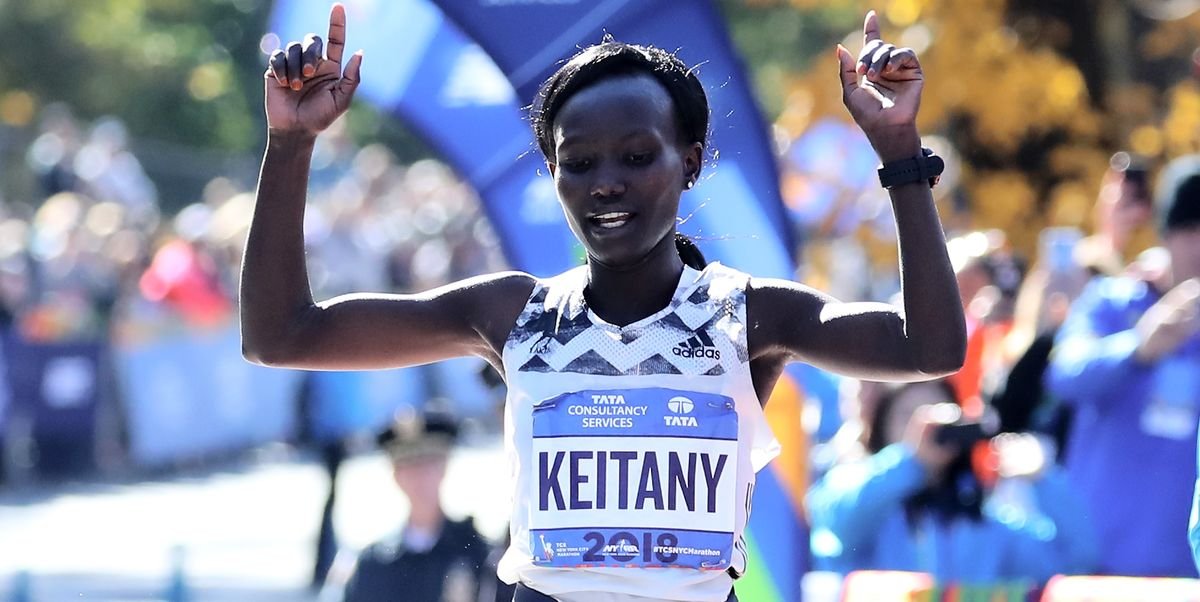 Keitany won the 2009 world half marathon title in Birmingham in 1:06:36, at the time the second-fastest mark ever on a record-legal course and an African record. She also led Kenya to the team gold medals.

After finishing third in New York on her marathon debut in 2010, her first major marathon win came in her next race over the classic distance when she triumphed at the 2011 London Marathon and further victories in the British capital came in 2012 and 2017.

She will also be remembered fondly for her three impressive consecutive wins at the New York Marathon between 2014 and 2016 before winning in the Big Apple again in 2018.

Other accolades include setting a world half marathon record of 1:05:50 at the 2011 RAK Half Marathon, fourth place in the London 2012 Olympic Games marathon, and she continues to hold the women-only 25km world best of 1:19:43, set during her triumphant 2017 London Marathon run.

She set her half marathon Personal Best of 1:04:55 in 2018, which at the time ranked her third on the world all-time list.

“As for the future, I haven’t fully decided on my plans but I’m looking forward to spending more time with my family,” Keitany told worldathletics.com

She added; “My children are currently 13 and eight. In addition, I am involved with some local charitable enterprises.”