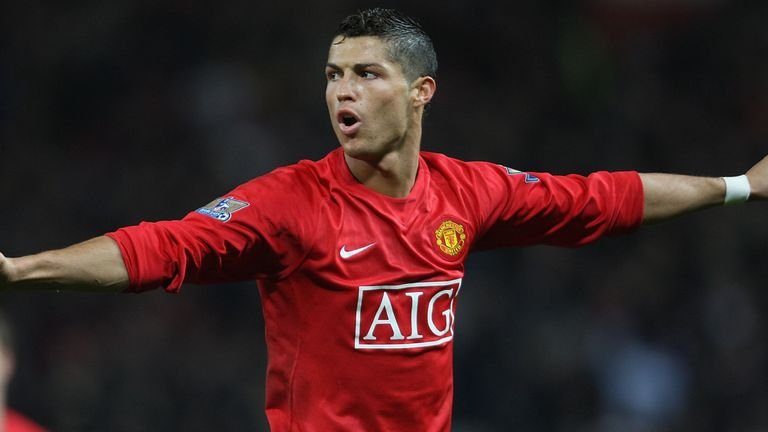 Manchester City would have signed Cristiano Ronaldo way ahead of Manchester United before the lapse of the summer transfer window.

This is according to City’s midfielder Fernandinho. He says Ronaldo’s agent Jorge Mendes was in talks with the Premier League club.

The Brazillian footballer says Mendes toured Etihad severally for talks over the possibility of signing Ronaldo from the Italian Serie A club.

“I think there was a good, considerable chance. I think his agent was here at the club renewing the contracts of Ederson, Ruben Dias, seeing the situation of Bernardo Silva, Joao Cancelo,” Fernandinho told ESPN.

He added that media speculation of Ronaldo joining City deeply fuelled the falling through of the talks.

“I think that a lot of expectations were also raised with the possibility of him coming here.

“No doubt this ends up affecting not only the fans, but also the people inside the club. But in the end, things didn’t work out, he didn’t close the deal, and ended up going to the red side of town. Life goes on.”

Juventus’ demand for a £25m fee and a further £500,000 weekly wages challenged talks with City. 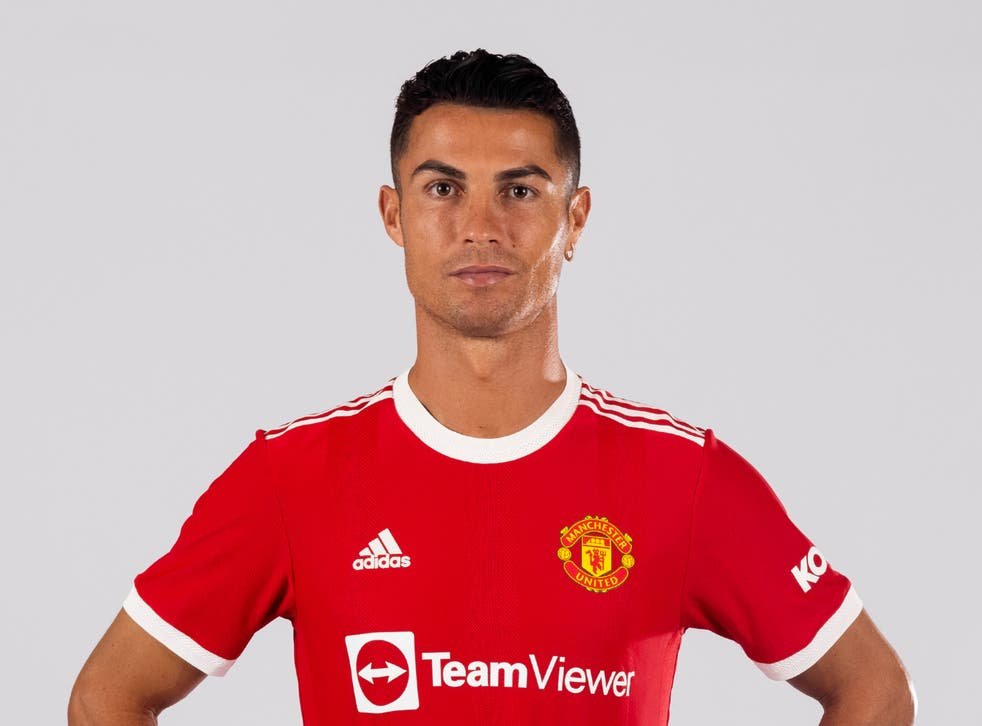 The winners and losers of Ronaldo return to Man United

City’s offer was a £12.8m-per-season deal coupled with a two-year contract for the former Juventus forward.

Ronaldo’s earnings at the time were £26.6m per year – after tax.

News of Ronaldo’s return to his one-time Premier League Club caught millions of his fans by surprise.

All along, he was touted to join City.

However, he moved to United from Juventus in a £20 million deal on August 31 – summer transfer window deadline.

Ronaldo signed a two-year contract with United in a five-year loan deal which United will pay Juventus until the Portugal captain is 41. 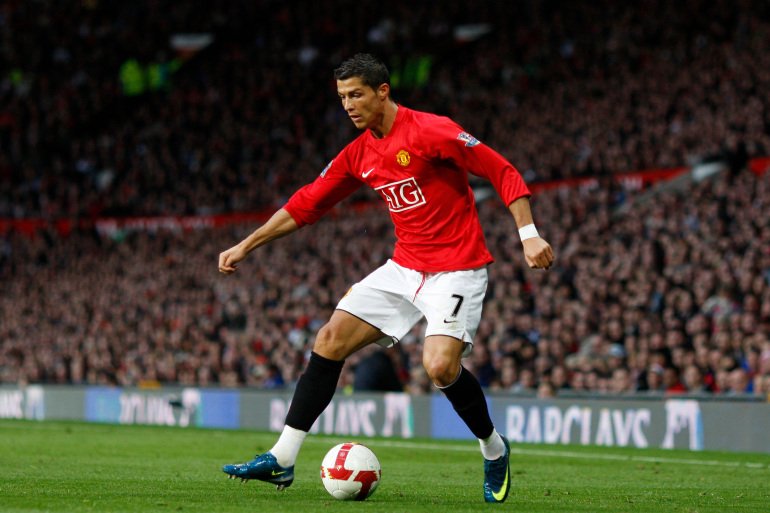 The five-time Ballon d’Or winner returned to his first and only EPL club that he played for between 2003 and 2009 when he left for Real Madrid.

He has played in two games for United, scored in one of them, and substituted with Lingard in their game with Young Boys.

The Man City Captain said that though Ronaldo gives a big boost to United, the Pep Guardiola team has good players too.