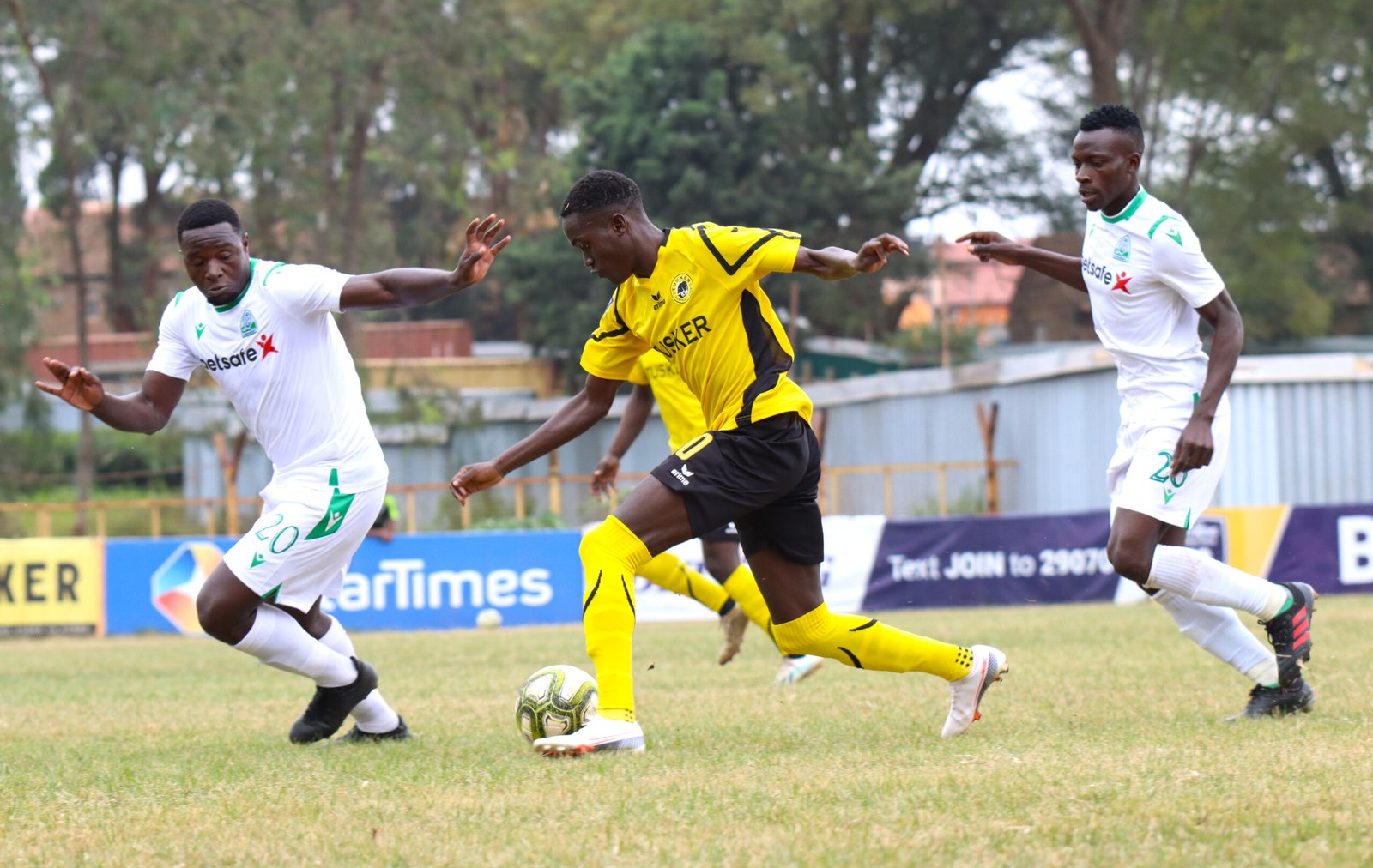 A troubled Gor Mahia will take on a solid Tusker FC in the season opening Football Kenya Federation (FKF) Super Cup on Wednesday afternoon at the Thika Sub-County Stadium. The clash pitting the FKF Premier League Champions and FKF Betway Cup will open up the door for the start of the 2021-22 season which kicks off on Saturday.

While Tusker have had a rather positive start to the season, Gor Mahia come into the game on the backdrop of a huge exodus of players due to the club’s financial status.

The club has lost most of its key players after the conclusion of the season with the likes od Andrew Juma, Kenneth Muguna, Clifton Miheso, keeper Gad Mathews among others all leaving.

The club has gone into the market to add new players after their transfer ban was lifted by FIFA. Among the players who have joined in include winger Boniface Omondi who returns to the club after a season-s stint with Wazito and he also comes in with former teammate Dennis Nganga.

Nganga’s presence will be a boost to Gor especially after regular left back Geoffrey Ochieng was ruled out for eight months after undergoing an ACL surgery.  He will compete for the starting role with Fred Nkata.

Skipper Harun Shakava remains confident that despite their tribulations, they have what it takes to start the season well. 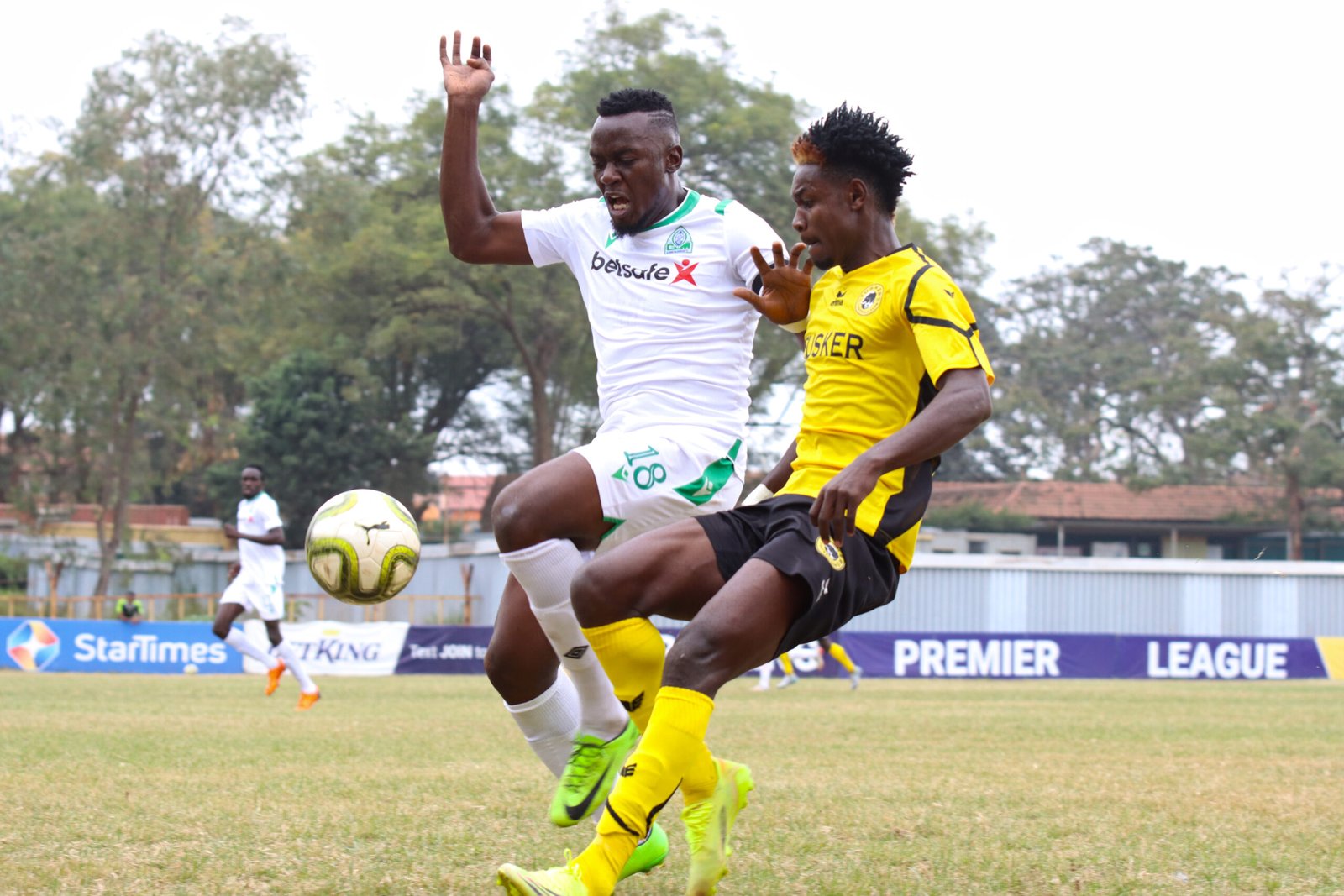 “We have trained very well and everyone in the team is looking forward to the match. We know it will be a tough outing because Tusker gave built a really good team but we are ready for it. Everyone’s confidence is up and we will try to start our season well,” noted the captain.

He added; “We know that things have not been very smooth but we remain optimistic that things will change. As players we just want to do our end on the pitch and look forward to the management streamlining things.

They come up against a Tusker side that has started its season on a positive note.

After winning the league title, Tusker’s players had a week’s rest before resuming camp for their CAF Champions League campaign. They have since gone on to play two competitive matches, drawing 1-1 and winning 3-0 against Djibouti’s Arta Solar 7 in the Champions League.

The team has also gone heavy on recruitment bringing in a whooping 11 new players to reinforce their title defense campaign. Among the new faces joining the team include former Gor defender Charles Momanyi.

In the two Champions League matches, Momanyi has formed a solid partnership with skipper Eugene Asike at the heart of defense. Other new signings who have made an impact on the field of play include Tanzanian striker Joshua Ibrahim who scored home and away against Arta as well as former Kariobangi Sharks defender Daniel Sakari.

Shami Kibwana, Clyde Senaji and John Njuguna are the other new players who have shown a spark for the reigning league champions.

Skipper Asike is looking forward to the match against Gor and believes his side is ready to battle for victory. 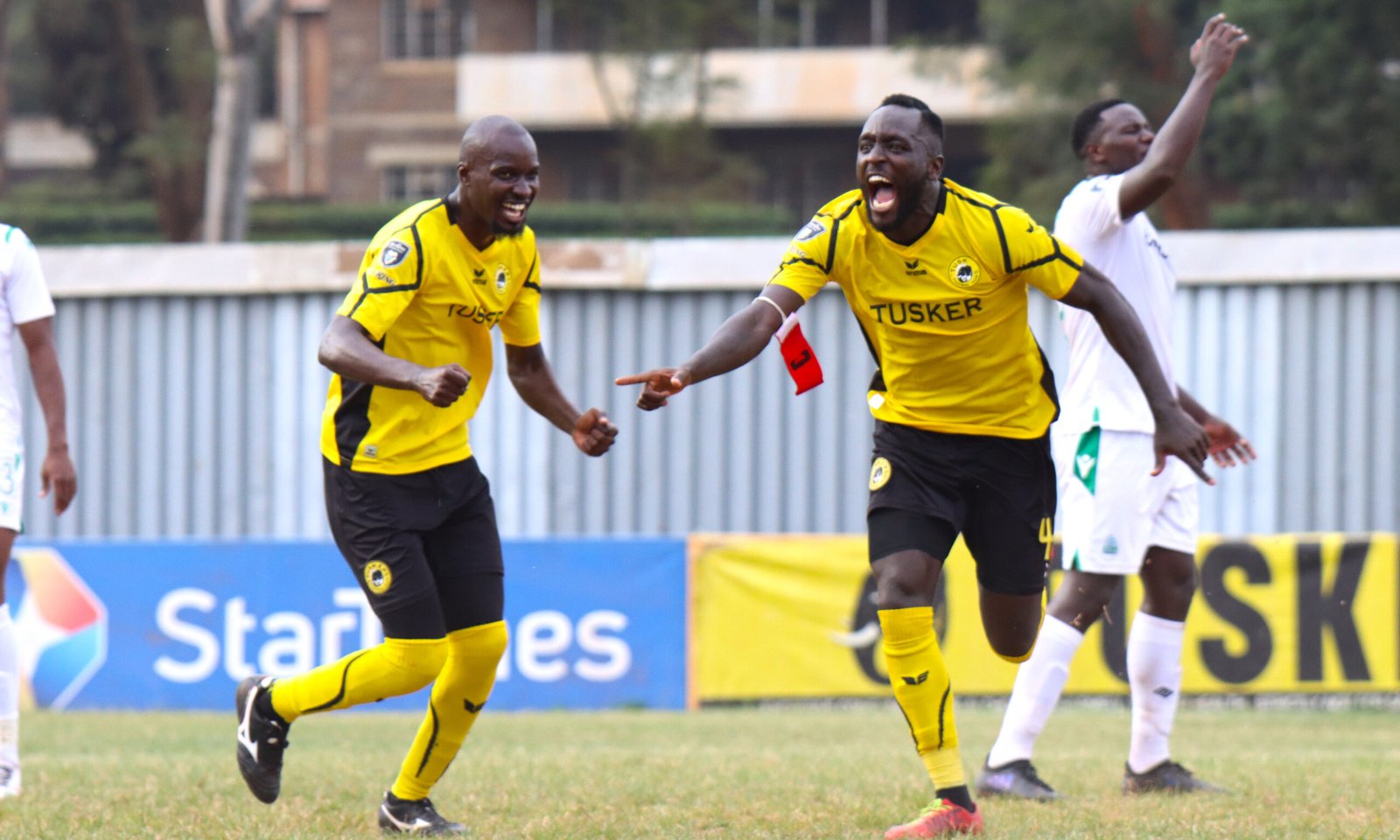 “We know that it is going to be a very tough match because Gor is always a tough opponent. But as a team we have our focus and determination up. We know that if we begin our season well, we will do a lot in terms of raising our confidence and also boosting the team morale,” said Asike, who scored the winning goal when the two teams last met in a league encounter.

Tusker beat Gor 2-1 home and away last season and will be looking forward to pick a third consecutive victory over their rivals. The last time however these two sides met in the Super Cup in 2017, Gor won 1-0.