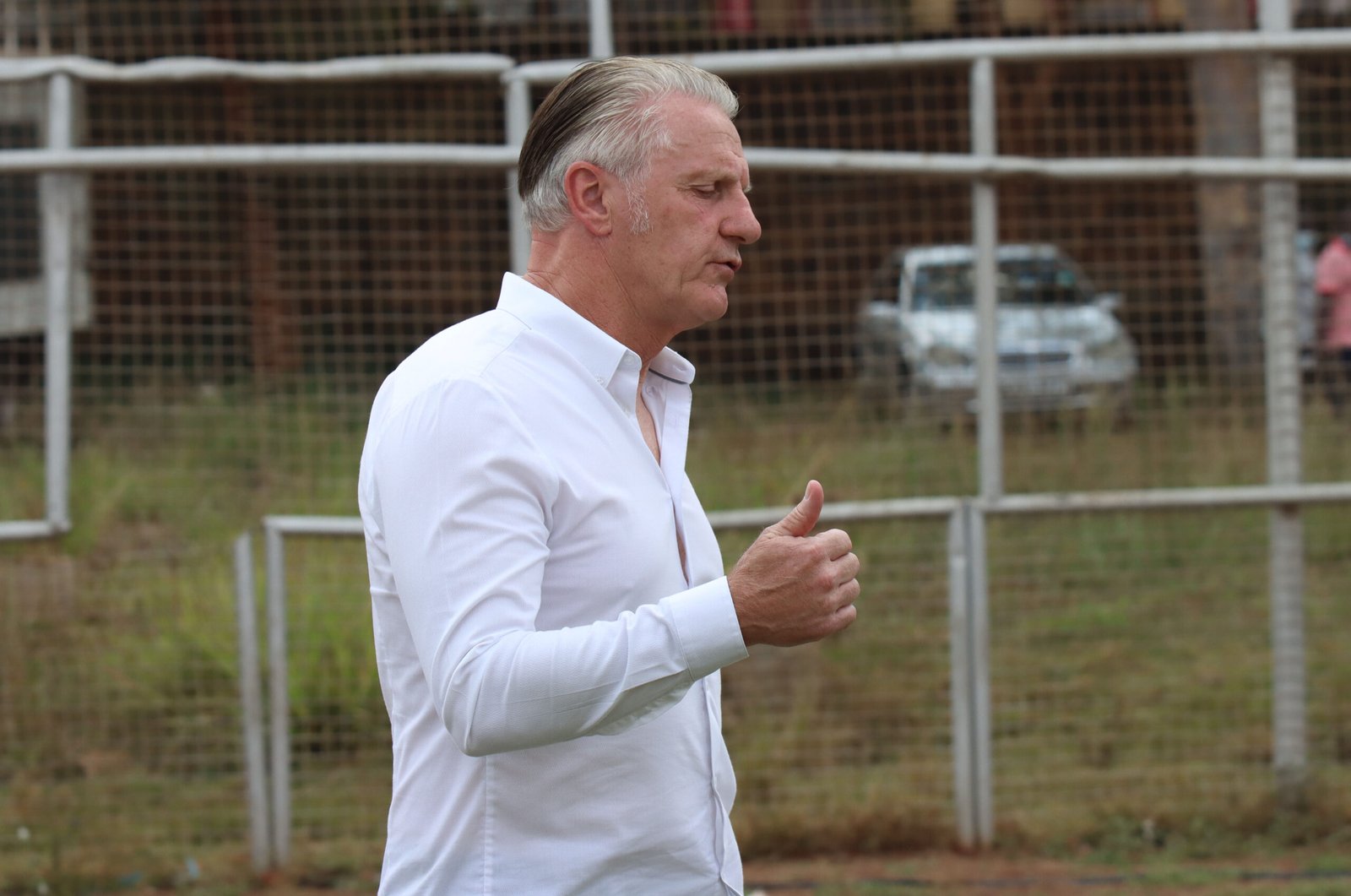 Record Football Kenya Federation (FKF) Premier League champions Gor Mahia begin their quest to wrestle back the title from Tusker FC on Saturday when they take on last season’s second placed side KCB at the Thika Sub-County Stadium.

Head coach Mark Harrison is already pessimistic of a good start with the team having trained together for under-two weeks due to the short period between the end of last season and the beginning of the new campaign.

The tactician says he will treat the first few matches of the season as pre-season for his team.

“On a normal scenario, you would need six or six and a half weeks for a good pre-season but we have had slightly more than 10 days. Honestly, we are not ready because we have not had enough time to prepare. It will take a few weeks for us to be ready and we will unfortunately have to use these first few matches as a form of pre-season,” the tactician said.

Due to the two-month break occasioned by the disruption caused by the COVID-19 pandemic containment measures, there has been a short turnaround between when the season ended and the start of the new campaign.

Harrison believes this will be tough for not only his team but most others as well and issues of fatigue and injuries will crop up mid-season.

Gor played their first competitive match on Wednesday in the FKF Super Cup where they lost on penalties to Tusker FC.

“It is always tough to lose on penalties. Most people would have thought we would come here and get beat three or four because of how we have been over the past few weeks but we managed to push them to penalties,” the coach said. 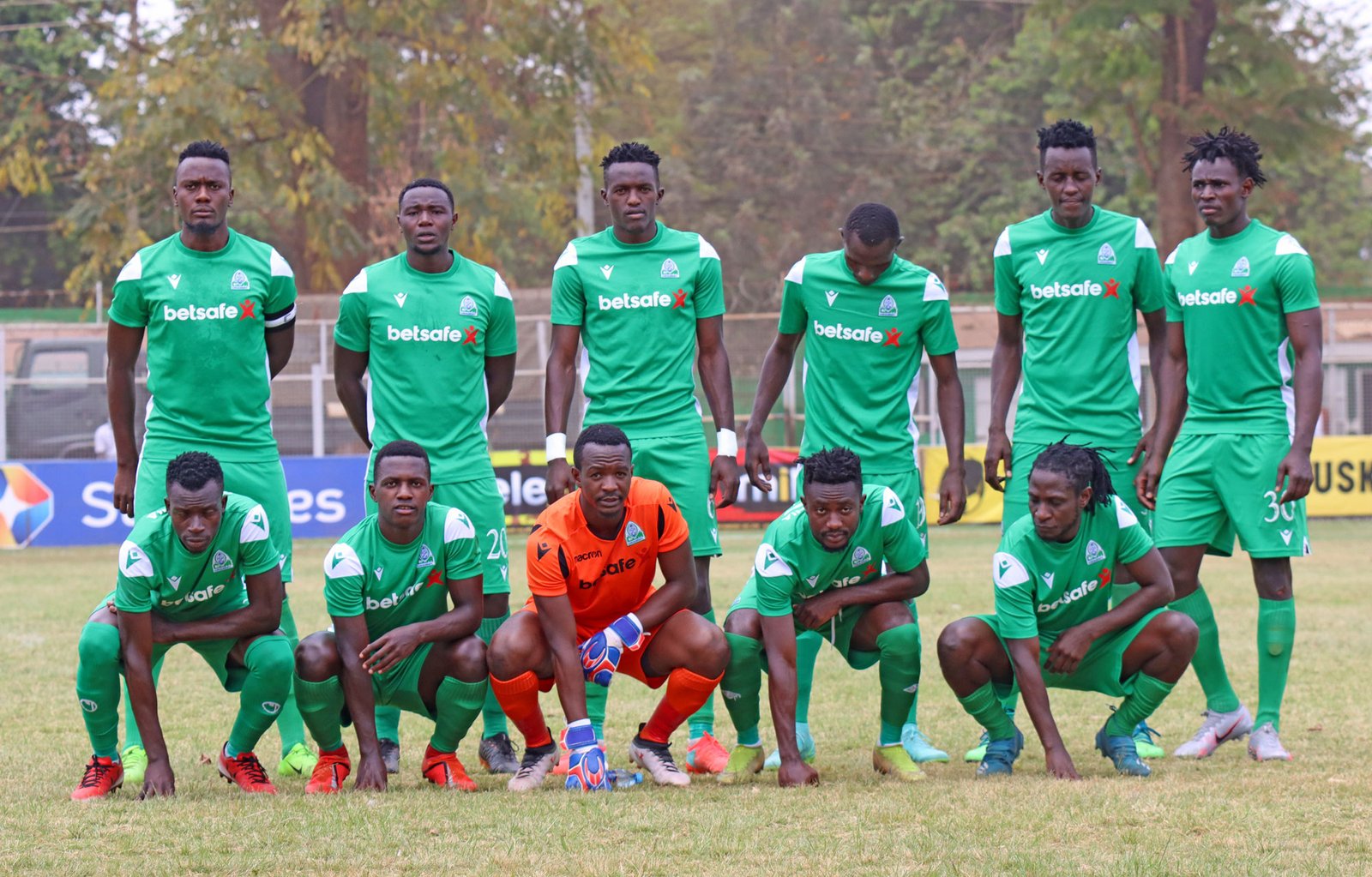 He added; “It was always going to be difficult to play against Tusker because they are match fit having played two CAF matches. We were playing our first match together and it showed because we didn’t quite get into the match properly. We didn’t keep the ball and we weren’t composed,” said the tactician.

“But at least we had one 90 minutes together and we will have another on Saturday and it will be good fitness exercise for the players as we prepare for the CAF game,” he said.

Meanwhile, the tactician says he wants to bring more players on board to ensure they have a solid season. The club has already brought on board Congolese striker Sando Yangayay, Peter Lwasa and Joshua Onyango from Kariobangi Sharks, Boniface Omondi returning from Wazito where they have also signed left back Denis Ng’ang’a.

The tactician says they are in the market for more players.

“We are trying to find several other new faces. We want to strengthen the team more. We need a cover at right back, a good attacking midfielder and one more in the wide area,” the coach said.

On players whose contracts have ended and are yet to renew, the coach remains hopeful.

“Well for me is to let the management know that I would like to keep some players but the work of talking to them and finding an agreement is beyond me. I hope something comes up with good players like Miheso (Clifton) who I would want to stay,” Harrison added.