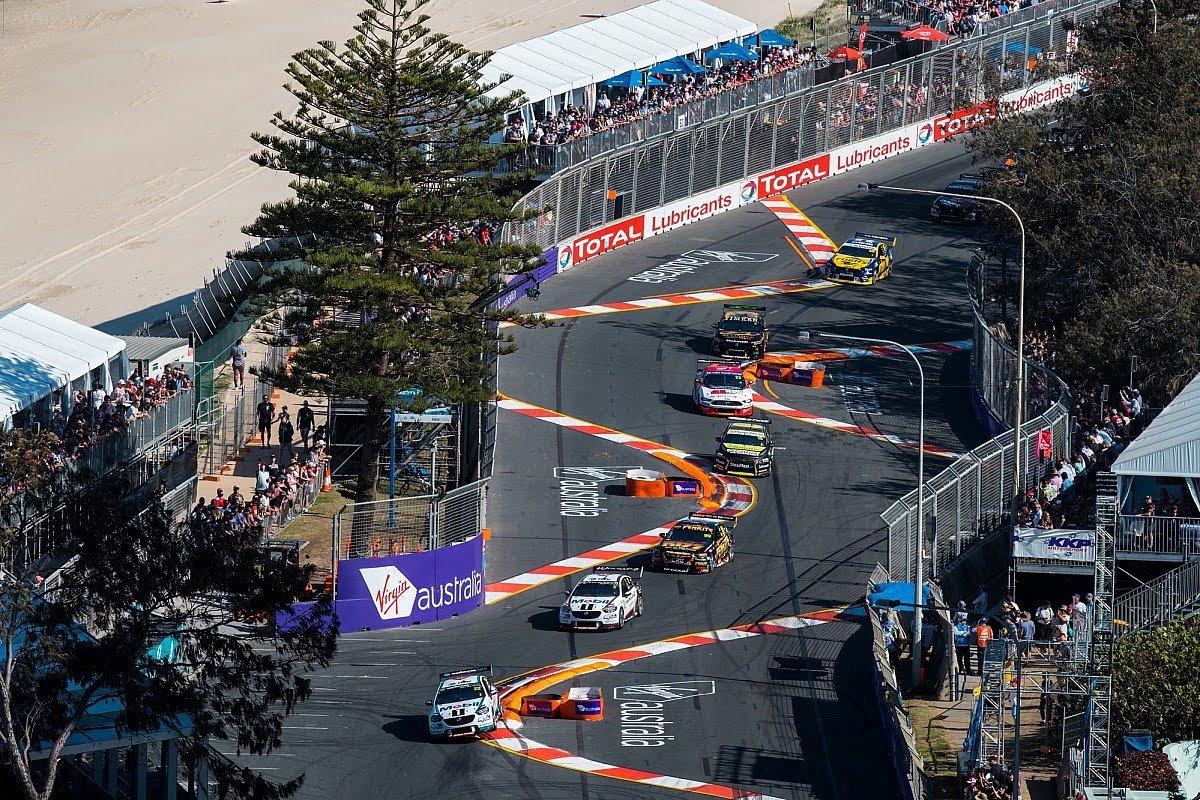 The Supercars for the second year has confirmed that the Gold coast 500 Finale will not be held this year due to the rise of the covid-19 pandemic in the region.

The Supercars through the CEO Sean Seamer has now issued a statement both acknowledging the cancellation and confirming that it plans to return to Surfers Paradise next year. 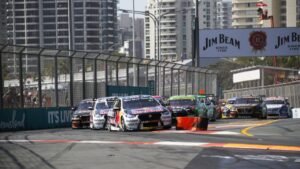 “Given the evolving and unpredictable COVID situation, it has become increasingly challenging to stage a complex multi-faceted event on the streets of Surfers Paradise for tens of thousands of spectators this year,” said Supercars CEO Sean Seamer.

“We understand that our fans were looking forward to the season finale on the Gold Coast. To cancel the event for a second year is an incredibly difficult decision, but a necessary one.

“We thank the Queensland Government via Tourism and Events Queensland and the City of Gold Coast and Major Events Gold Coast for their ongoing support.

“We fully intend to return to the Surfers Paradise street circuit in 2022 and we are confident that everything is headed in the right direction for us to do so in spectacular style.”

Supercars announced last week that the Phillip Island round will be cancelled as well and new plans for the final five events will be announced “this week”.

Some of the Sponsors and Drivers in a statement said the cancellation was necessary following the covid-19 situation day by day in the world.

Peter Adderton, whose Boost Mobile company was set to be the naming rights backer of the event, agreed it was the right call.

“Boost Mobile is committed in supporting motorsport and the fans in Australia,” said Adderton.

“It is important for both Supercars and Boost Mobile to hold the Boost Mobile Gold Coast 500 when fans can come and enjoy what a great event it is. Unfortunately, that’s not the case this year.

“In saying that, the Boost Mobile Gold Coast 500 will be back bigger and better in 2022 and for 2021 we will continue our ongoing support for a number of drivers and teams. 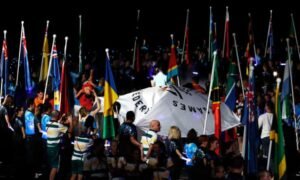 The Gold Coast Finale cancellation comes few days after the WRC rally championship finale that was set to be held in Japan from November 11th to 14th was cancelled due to the Covid-19 state of emergency in the country.

The Forum8 and Rally Japan was to return the WRC to the country for the first time since 2010. But through a statement issued by the Rally Japan 2021 executive committee said that despite all parties’ efforts to hold the event as planned, Covid-19 continued to spike the country and its population making it hard to hold the rally.

According to the organizer’s announcement on the rally competition that is always held on the public roads might see the local community go against the Covid-19 protocols and that up to now alleviation of the situation is unpredictable.