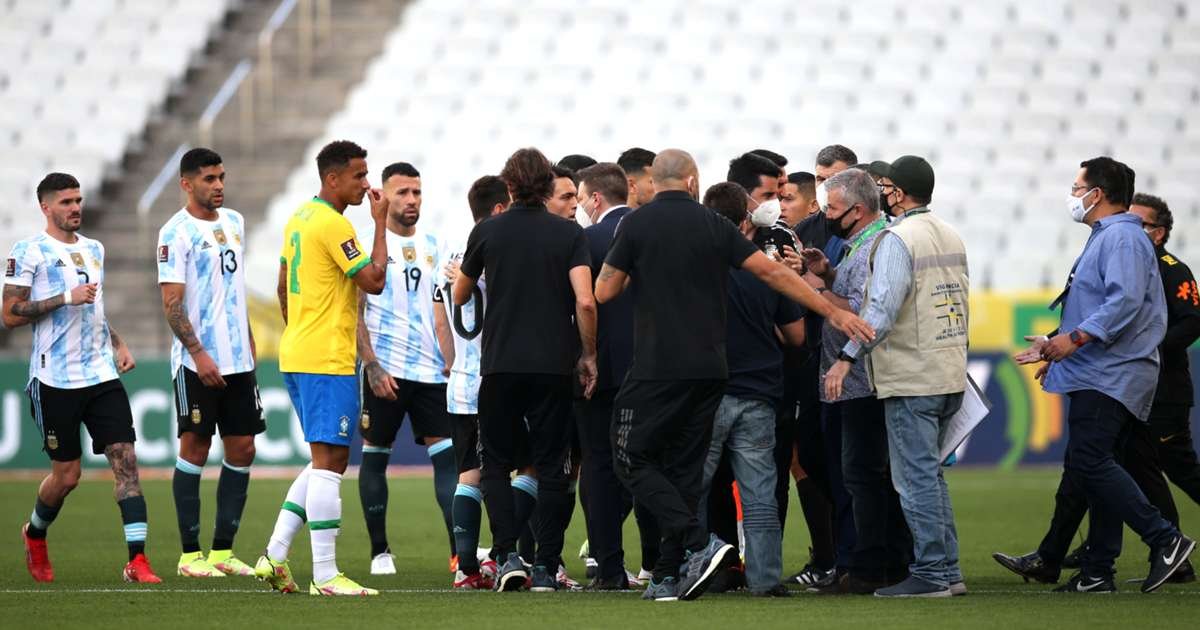 World football governing body, FIFA has opened investigations into the suspended World Cup qualifier between Brazil and Argentina that was scheduled to be played in Brazil.

The fixture was disrupted on Sunday after an apparent breach of coronavirus regulations, Argentina naming three Premier League players in their starting line-up with one other player on the bench.

Brazil had called up nine Premier League stars to their side, though none of the group traveled, with top-flight English clubs given backing not to release players. 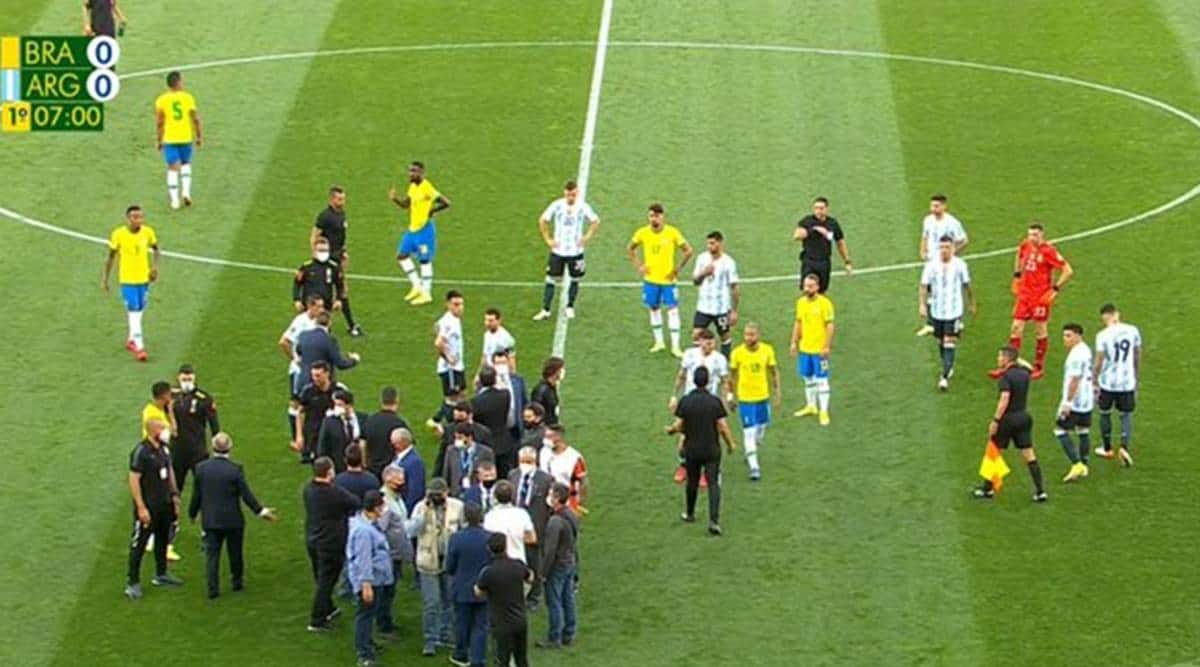 Travellers from the United Kingdom are also restricted entry to Brazil if they have spent time in the country within the previous 14 days.

Despite the rulings, Aston Villa’s Emiliano Martinez, Tottenham Hotspurs’ Cristian Romero, and Giovani Lo Celso were all starters for Argentina, with Brazilian health officials quickly acting by entering the pitch shortly after the match had started. Another Premier League player, Emi Buendia who also plays for Aston Villa was not in the starting eleven.

A subsequent melee ensued after the health officials entered the pitch and the visitors eventually left the field and did not return, with Brazil ending playing out a training fixture among one another. 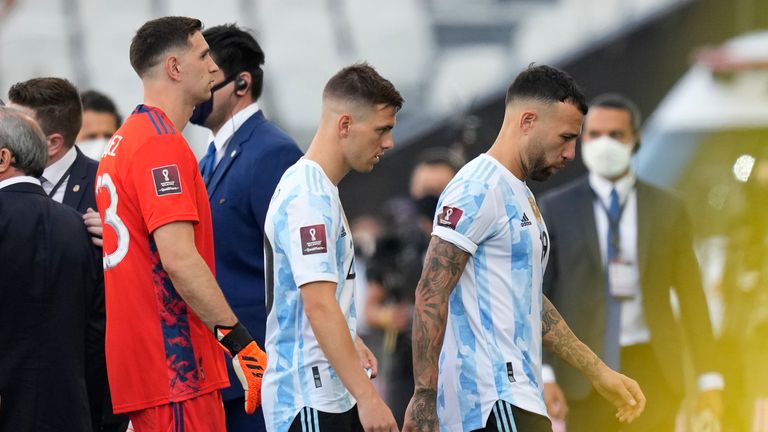 While a decision is yet to be made on the outcome, football’s world governing body provided an update on Monday. In a statement seen by SportsLeo, FIFA said:

“FIFA regrets the scene preceding the suspension of the match between Brazil and Argentina for the CONMEBOL qualifiers of the FIFA World Cup 2022, which prevented millions of fans from enjoying a match between two of the most important football nations in the world,” a statement said.

“The first match official reports have been sent to FIFA. This information will be analyzed by the competent disciplinary bodies and a decision will be taken in due course.”

CONMEBOL which is the body governing South America Football announced shortly after Argentina left the pitch that the match has been suspended until further notice and has yet commented further on the issue.

Argentina protested the move led by their captain Lionel Messi saying they have been in Brazil for three days and no one questioned them but the health officials had to wait for the match to start.

Does Steven Gerrard fit a good Premier League manager?
Laporta: Messi couldn’t have stayed at Barca even with Griezmann departure