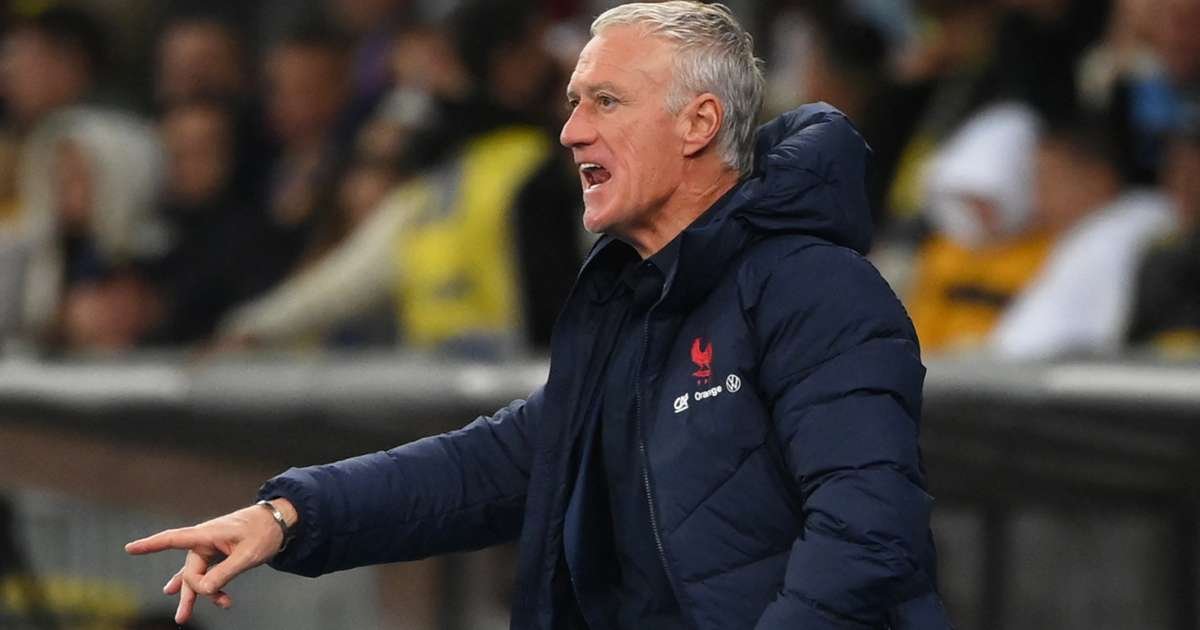 Les Bleus ended a five-game winless run with victory in Lyon as they continued their unbeaten streak and created a seven-point gap over second-place Ukraine in Group D.

Despite an underwhelming return, Deschamps’ side has seen after a poor Euro 2020 showing, it is the first time since 2006 that France have not lost any of their first six matches in qualifying for a major tournament winning three and drawing three.

Indeed, two consecutive draws against Bosnia-Herzegovina and Ukraine had placed pressure on Deschamps, which is why he stated Tuesday’s win as crucial.

Speaking after the match in which Antoine Griezmann became only the fourth player to score 40 plus goals for Les Blues, Deschamps applauded the players and said his side was determined.

“It’s easy to talk, I’m doing what I think is good for them and the interests of the France team,” Deschamps told TF1 post-match.

“Even if we didn’t do everything well, today there was more determination and from there, the technical quality is there.

“It was a very important result, but the job will have to be finished in November, we have never stayed for such a long period [without a win], it can happen.

“We must therefore appreciate this victory and especially during the last two qualifying matches in November, finish the job.”

Antoine Griezmann’s brace proved the difference against Finland, his first making him the fourth France player to score 40 goals, while his second saw him join Michel Platini in third on the list of all-time goalscorers with 41 goals. 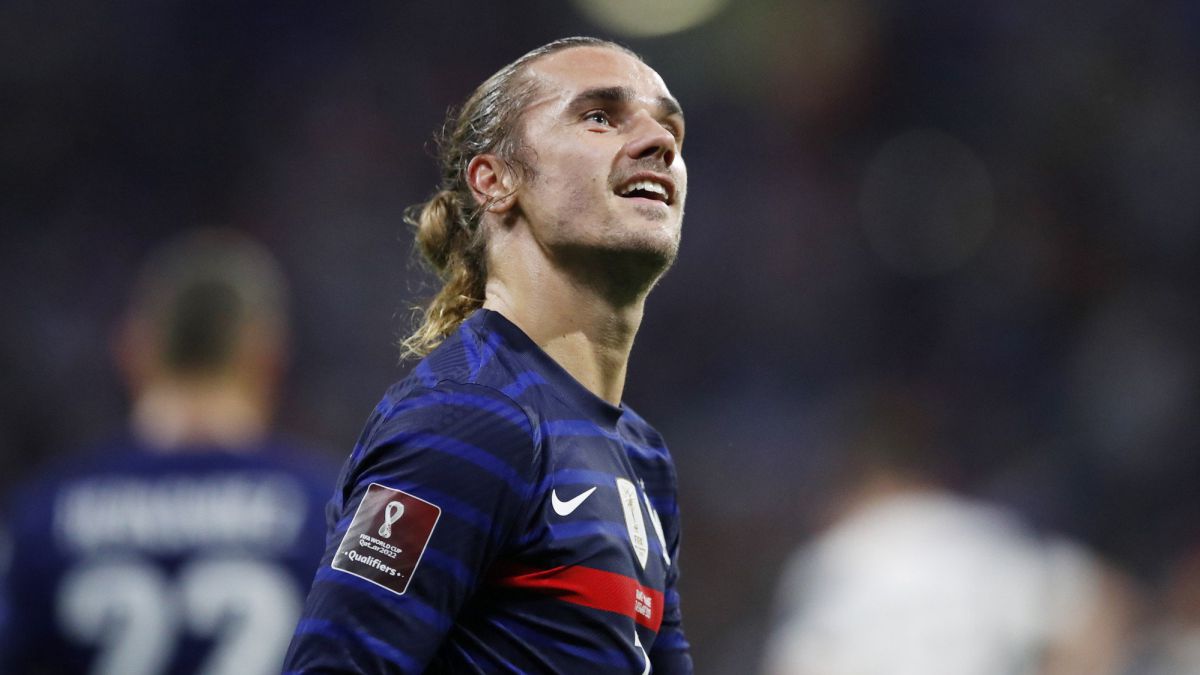 Griezmann scored a brace for France against Finland. | PHOTO: Courtesy |

The 30-year-old thrived after a change in the play system by Deschamps to a three-man defense and the Atletico Madrid loanee also recognized the importance of the result playing as the attacking midfielder behind Real Madrid’s Karim Benzema and Manchester United’s Anthony Martial.

Speaking after being awarded the man of the match award, Griezmann said they all wanted the victory to bounce back from the winless streak.

“We wanted this victory, to show that we are solid and that we had not lost anything,” Griezmann said to TF1.

“Now we must keep this state of mind, this desire to give everything on the field, to win the duels and having to hurt as we did.

“Maybe we found a system that suits us best. We’ll see. It’s the coach who’ll decide. But tonight, we were strong.

“Five draws was a long time. We wanted to win and we did it in the right way.”

The international break is over for now and Deschamps will see his side once again at the start of next month when they travel to Brussels to take on Belgium in a UEFA Nations League tie on October 7 before hosting Kazakhstan the following month in a world cup qualifier.