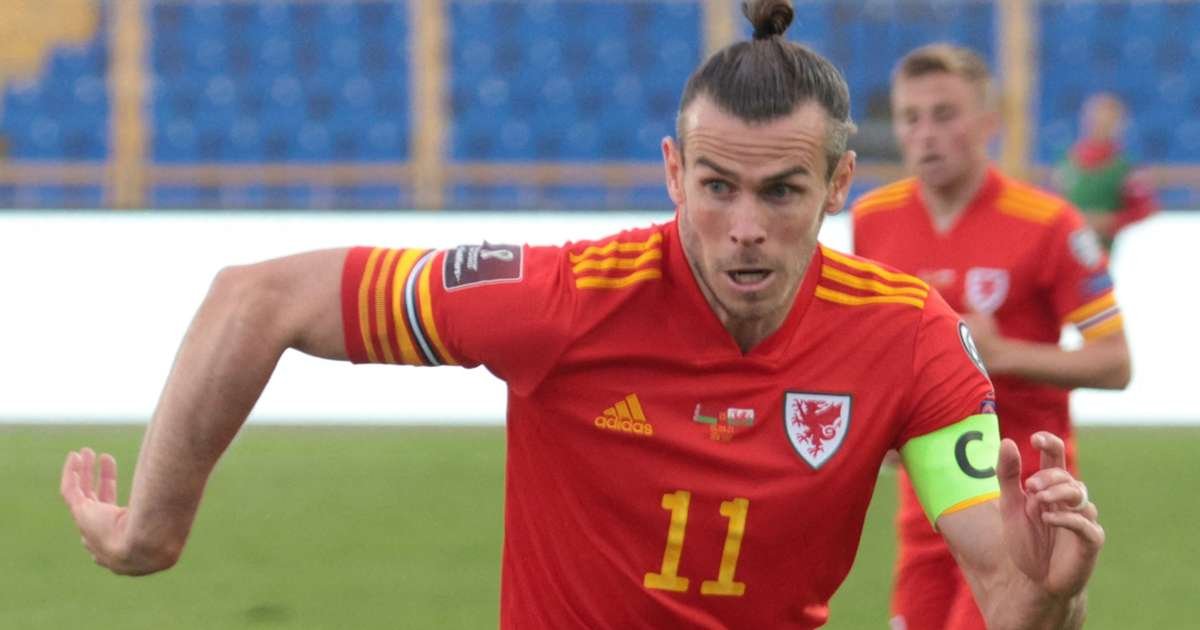 Gareth Bale ended his long Wales goal drought with a hat-trick to boost World Cup qualification hopes for Wales as the Real Madrid forward showed his class against Belarus.

The winger scored for the first time in his past 17 international matches for Wales to give Wales a fifth-minute lead from the penalty spot, the first of two spot-kicks he fired home in Kazan against Belarus on Sunday night.

The Wales captain then hit a stoppage-time winner past Sergey Chernik to give Wales a 3-2 success from their trip to Russia, with the game moved to the neutral location as Wales could not enter Belarus due to sanctions imposed against that country’s government due to the Covid-19 pandemic. 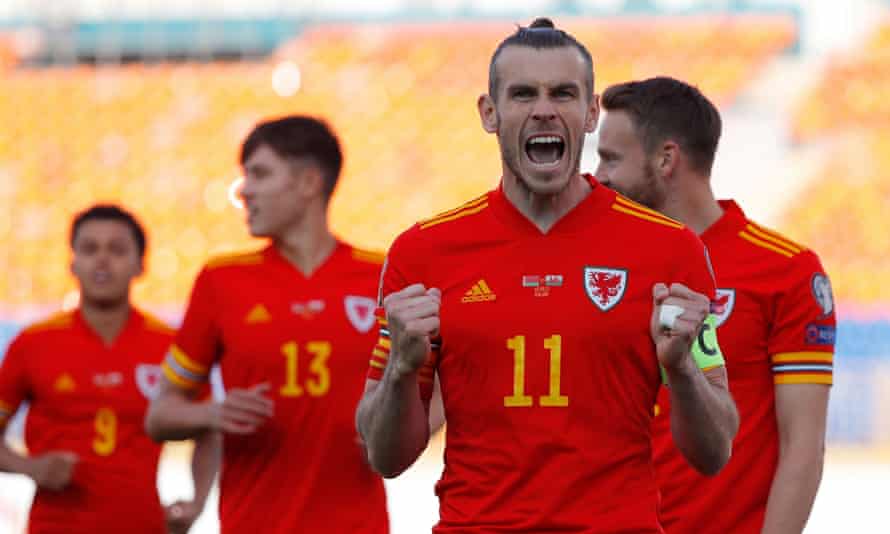 The ties did not go entirely to plan for Wales, who conceded twice in quick succession around the half-hour mark, with just 92 seconds between Vitali Lisakovich’s equalizer and Pavel Sedko putting the nominal home team ahead. Those being the first and only two shots on target for Belarus.

But Bale was at it again for his side leveling up in the 69th minute and then produced fresh heroics for his country in the dying moments. He had seven goal attempts in total, and the three he put on target paid handsome dividends for Wales’ all-time record goalscorer.

After the match, the Real Madrid man described the victory as “massive” and said: “We know these kinds of games are probably the hardest because you are expected to win and other teams make it difficult.

“To get that kind of last-minute goal and three points will hopefully keep our momentum going and hopefully we can keep that into the next game.”

Wales had missed their previous three penalties, including Bale’s failure at Euro 2020 against Turkey, and he admitted that big-stage blunder was in his thinking when he won the early spot-kick chance. 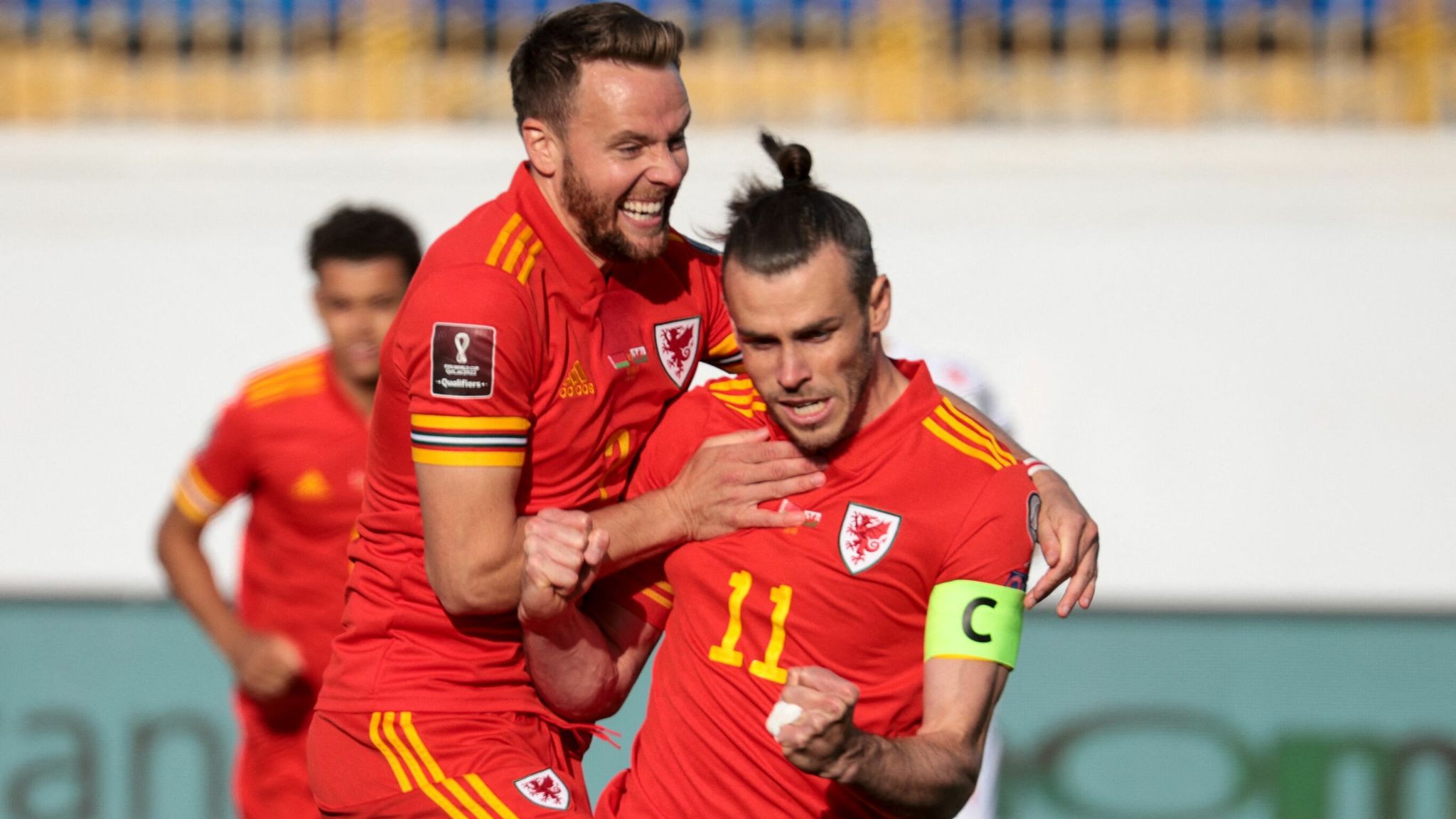 “Of course, you have it in the back of my mind,” Bale told Sky Sports. “Missed penalties are a thing in football, it happens and it’s about how you bounce back. It was great to score two tonight because they were important goals.

“[The winner] was kind of last-gasp. Everything was in the box and bouncing around, and I tried to hook it in, and as soon as I saw it go just past his fingers and roll in, I was ecstatic. I knew it was right at the last few seconds.”

Only once before had Bale gone longer without scoring for his country – a run of 20 games from 2007 to 2010, in the early stages of his Wales career.

Kazan is far from Russia’s capital Moscow, and Bale was unimpressed by Wales being told to play there by UEFA and FIFA.

“Obviously everything hasn’t really gone for us in terms of traveling to Russia,” said Bale. “It’s not exactly ideal for UEFA or FIFA to put us here, but it is what it is and we’ve had to use that as extra motivation. Thankfully, we got the three points and we can get out of here.”

Wales will now host Estonia on Wednesday, 8 September in the last match of this international break whilst Belarus will host the group’s leaders Belgium that same day.