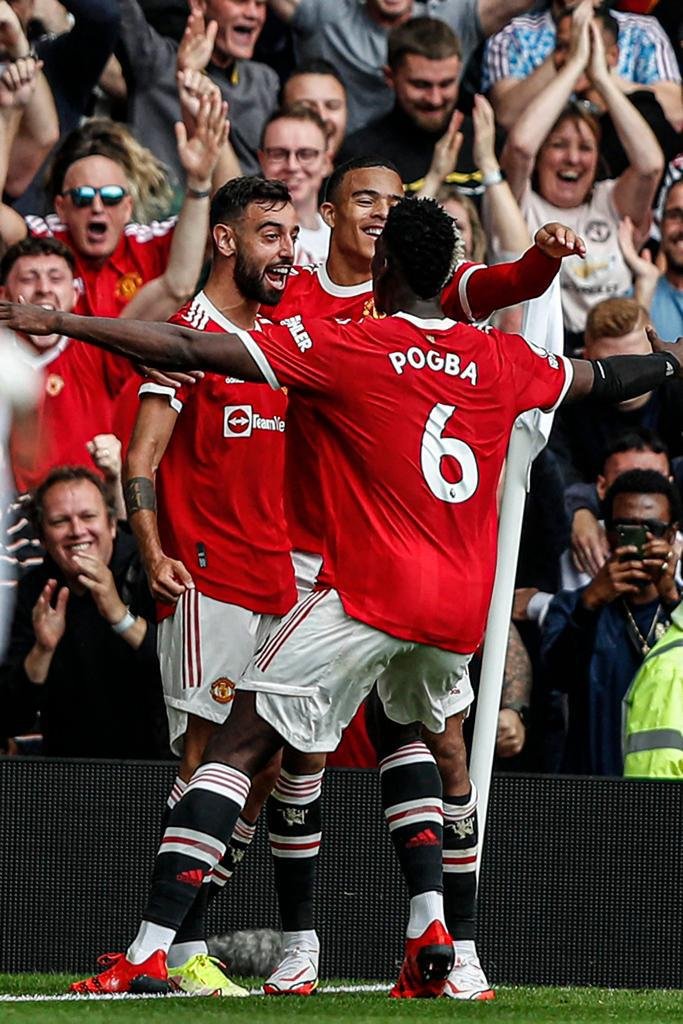 Why Manchester United Should Keep Pogba

14th August will always remain in the mind of United fans and Pogba. it was an historical day for the french midfielder who fired 4 assists for Manchester united in their first league game against Leeds at home.

Manchester United began their Premier League campaign in sparkling form as they easily dispatched Leeds United 5-1, and it was Paul Pogba who stole the show at Old Trafford.

There were so many stellar performances throughout the team, as you would expect, following up last season’s 6-2 home victory over the Yorkshiremen with another resounding win. 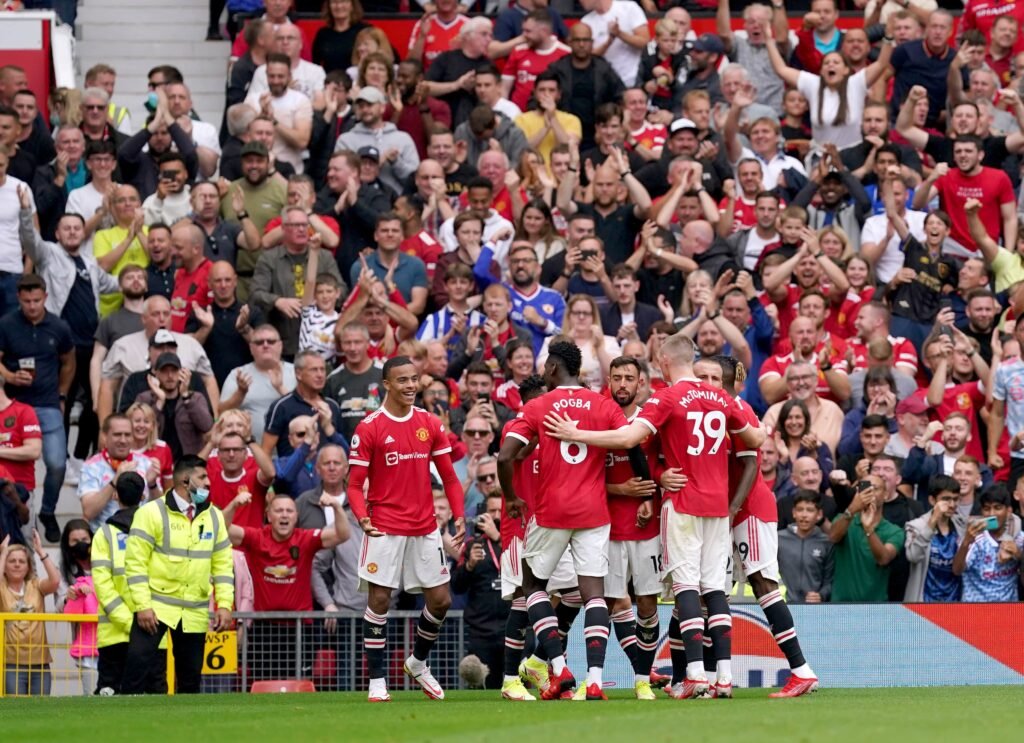 Bruno Fernandes took centre stage with his first hat-trick for the club as he looked in great shape.

The Portugal international had an anxious wait for his treble-clincher to be confirmed due to a VAR review for a possible offside but he was able to continue the celebrations of a quite amazing start to the campaign.

Mason Greenwood’s razor-sharp display at centre-forward belied his years as he almost got on the score-sheet a couple of times before finishing with his customary precision to edge the Reds back in front at a crucial stage of the game.

His all-round work was impressive and the same can be said of Paul Pogba, who claimed four assists and purred through the midfield.

Luke Shaw carried on his outstanding work from the Euros, as the whole defence was largely solid throughout, and Fred is worth a shout after he got off the mark early in 2021/22.

Raphael Varane was introduced to the Old Trafford crowd by way of a raucous pre-match introduction and fellow summer signing Jadon Sancho made his bow off the bench, but by full-time Pogba was once again the major transfer talking point.

He became the first Manchester United player to contribute four assists in a single Premier League match and just the seventh player ever to do so.

Paul Pogba will be out of contract in the summer of 2022 and apparently no new deal on the horizon for the World Cup winner, who Continues to be closely followed by French ClubParis Saint Germain.

Indeed, Pogba, who returned to Manchester United in 2016 for a world-record fee, has been a player who has rarely lived up to that billing.

With Ole Gunnar Solskjaer favouring a 4-2-3-1 formation and Bruno Fernandes sparkling in the No.10 role for the Old Trafford side, space appeared limited for Pogba. Questions were asked whether the two were even compatible in the same team.

Against an accommodating Leeds side, it was emphatically confirmed that the pair can not only operate successfully, but positively thrive.

Bruno grabbed his first Manchester United hat-trick, but it was arguably Pogba’s quartet of assists that was more impressive. Given freedom to operate in an attacking role on the left of the midfield, he was liberated to show the full depth of his talent.

Of course, there were early concerns. Pogba squandered a one-on-one chance early in the first half, with his flourish of a step-over apparently detracting from the quality of his finish, which landed wide. 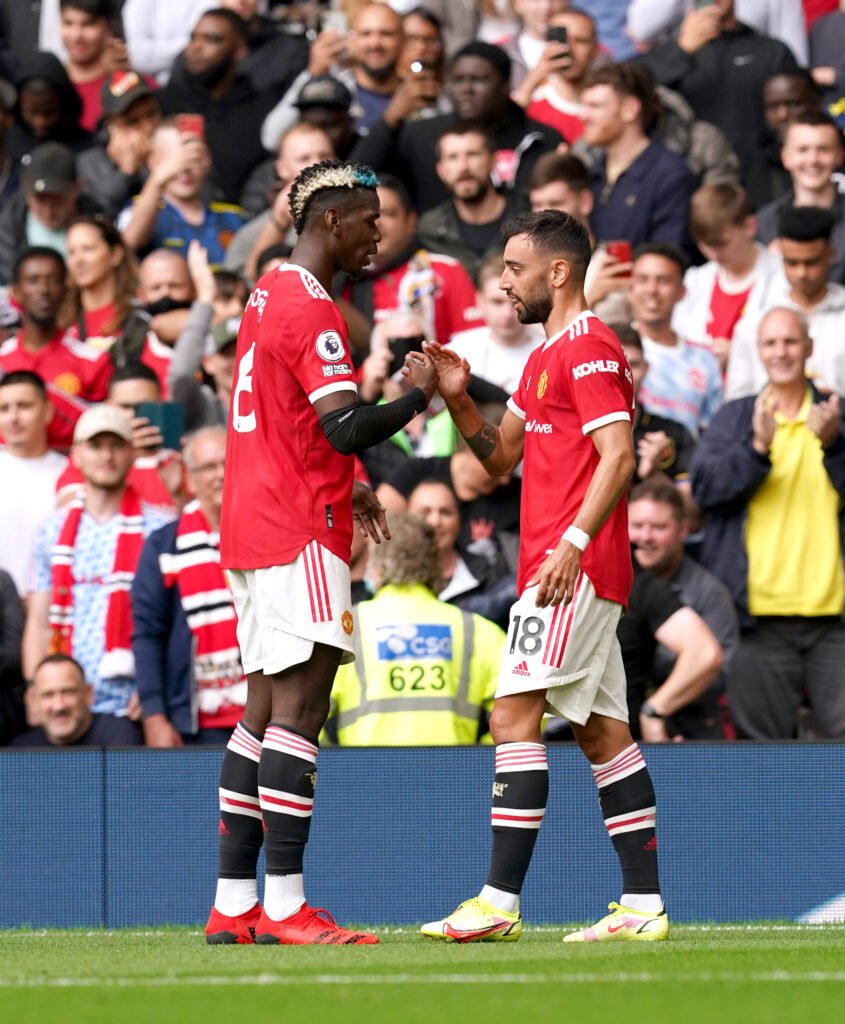 Indeed, the season may only have been 55 minutes old for the Red Devils, but the Old Trafford Crowd witnessed perhaps the pass of the Campaign as Pogba picked out Mason Greenwood brilliantly for the forward to speed through and covert immediately after Leeds had levelled.

Earlier, he had displayed his vision with a lovely pass round the corner to set up Bruno for the opener, then the pair combined again for United’s third.

Pogba’s quartet of assists one more than he made in the whole of last season was completed when he crossed for Fred to stroke a fifth and a matter of minutes later he was replaced.

This mouth-watering display was a statement of intent from Pogba. He showed amply that he has a future at Manchester United and it is now up to the Red Devils to ensure that he stays at Old Trafford.

Why Manchester United Should Keep Pogba