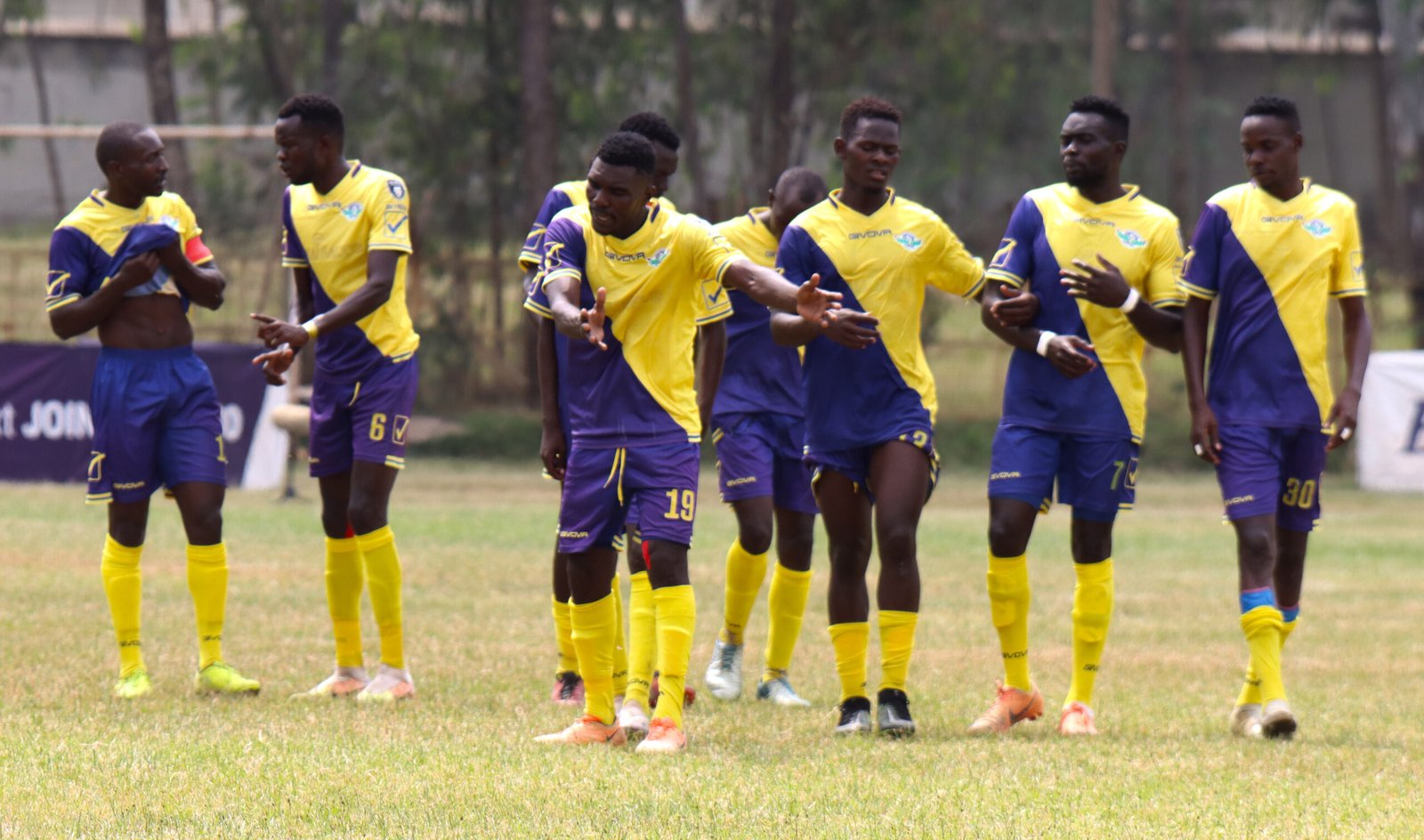 Western Stima have been relegated from the Kenyan Premier League after losing by a solitary goal to Wazito FC at the Thika Stadium on Wednesday.

The defeat meant that Stima dropped to four points behind Vihiga United who beat Kakamega Homeboyz 3-1 to assure themselves of safety and are now occupying the play-off slot. With one match to go, Stima cannot mathematically remain in the top tier.

Meanwhile, Mathare United beat Ulinzi Stars 1-0 in Nairobi to move to 27 points at 15th place and assure themselves of safety.

Mathare who have been flirting with relegation all season picked their fourth win in five games to complete their turnaround under coach Frank Ouna.

“When I came in and I kept saying that we will remain in the league, not many people believed me. My tenure had started on a tough note because we faced all teams who were in the run in towards the June 30th deadline of playing Continental Football and it was hard for us,” said the coach.

He added; “We played KCB, Tusker FC, Gor Mahia and AFC Leopards all within my first six matches in charge. But I knew at one point the matches will come easy for us. I have been in this league before and I knew that at some point, we will start to win.”

Against Ulinzi, Mathare were determined to get their best foot forward and cement their place in the league. They started brilliantly with John Mwangi taking them ahead after just nine minutes. The forward calmly controlled the ball inside the box, dribbled in before beating James Saruni in the military side’s goal. 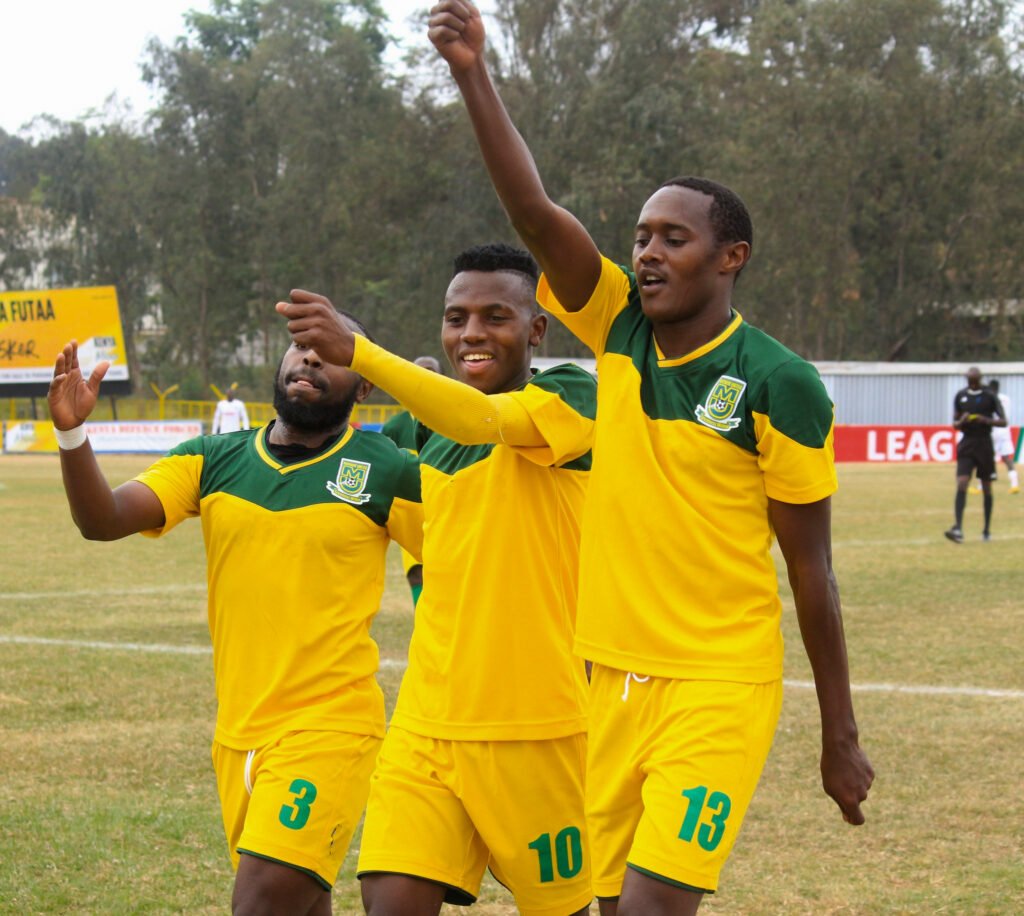 Mathare should have doubled their tally minutes later when Daniel Otieno’s freekick from the edge of the box curled beyond the wall but ran against the crossbar. Otieno was threatening once again just before the break when he looped in a volley from inside the area but the ball once again hit the bar.

The rebound fell on Clifford Alwanga who dribbled past one marker before coming down under a challenge, but his cries for a penalty fell on deaf ears.

Mathare had to finish the match with 10 men after Alphonce Ndonye was sent off in the 65th minute following a second bookable offence. The Slum Boys however managed to hold on for the slim win and book another season in top flight football.

Meanwhile, Tusker FC are now just a point away from clinching the Premier League title after playing to a 0-0 draw with Nzoia Sugar while second placed KCB drew 1-1 with AFC Leopards in Thika.

The two results mean that the status quo on top of the table is retained with Tusker maintaining a three-point gap. Even if Tusker lose and KCB win by a margin of six goals of less, the brewers will still be crowned champions.

In Thika, Samuel Mwangi had opened the scoring for the bankers in the 23rd minute with a neat low finish when a loose ball landed on his path unmarked. With the result this way and Tusker drawing away to Nzoia, the bankers were pushing the gap to just a two-point game.

However, they could not hold on for long as Elvis Rupia drew Leopards back level with a well taken volley in the 73rd minute of the game for his 17th goal of the season.