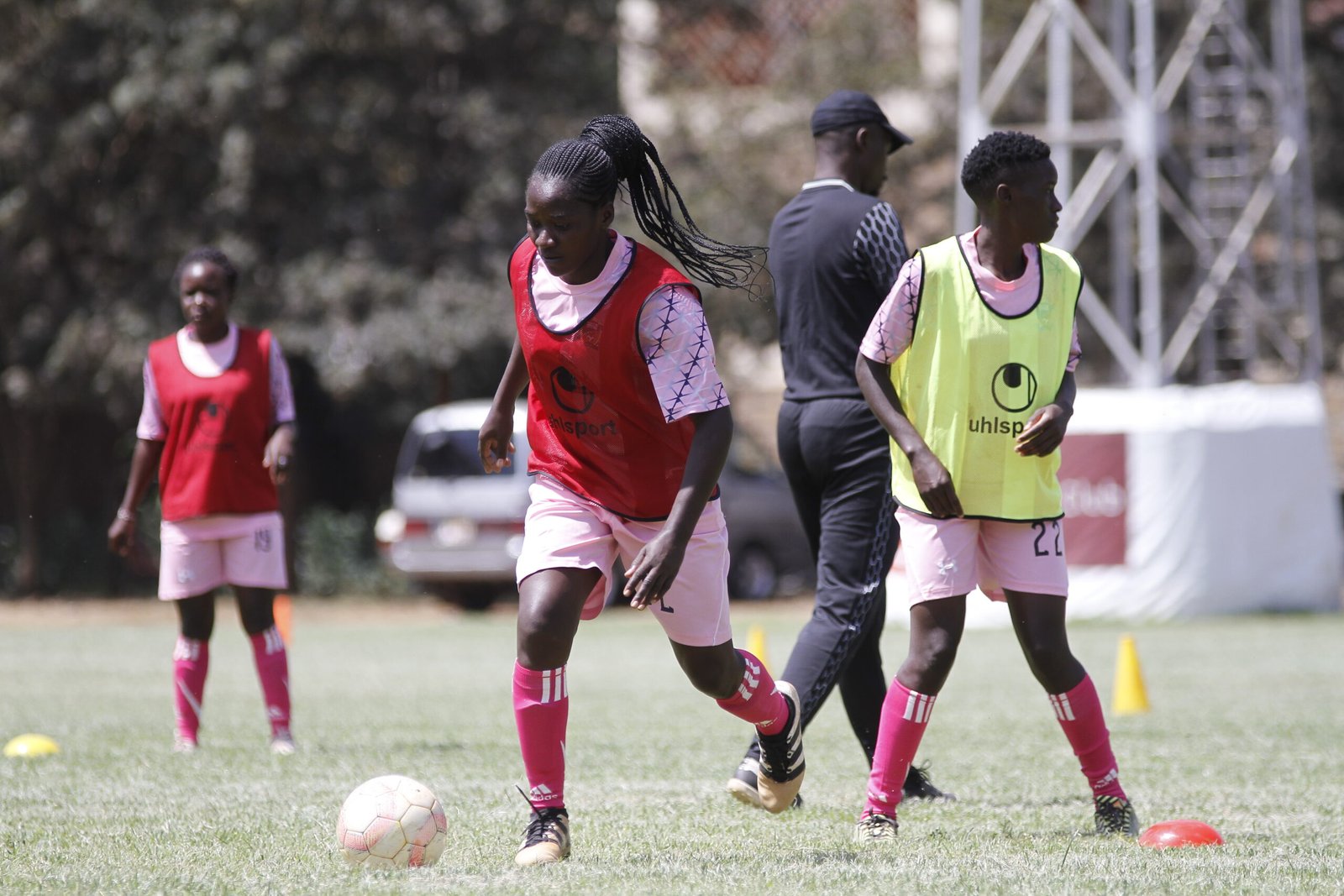 The CECAFA regional qualification tournament for the inaugural edition of the CAF Women’s Champions League starts on Saturday with home side Vihiga Queens keen to challenge for the lone ticket to Morocco in September.

By virtue of winning the FKF Women’s Premier League in the 2019-20 season, Vihiga have been handed the mantle to represent Kenya in the tournament which finally starts after being postponed twice.

Vihiga who are drawn in Pool B will start their campaign against Ethiopia’s ECB on Sunday at the Nyayo National Stadium. Also drawn in their pool is Zanzibar’s New Generation and Yei Joint Stars of South Sudan.

Vihiga say they are ready for the challenge at hand and despite the exit of their highly successful coach Alex Alumirah, they are ready to tackle the teams ahead of them.

“We know everyone is well prepared and we are just going in there to take a match at a time. We expect it tough but we have done our part in training. Personally, I am determined to help the team and my aim is to become the top scorer at this tournament,” striker Gentirx Shikangwa said ahead of the tournament. 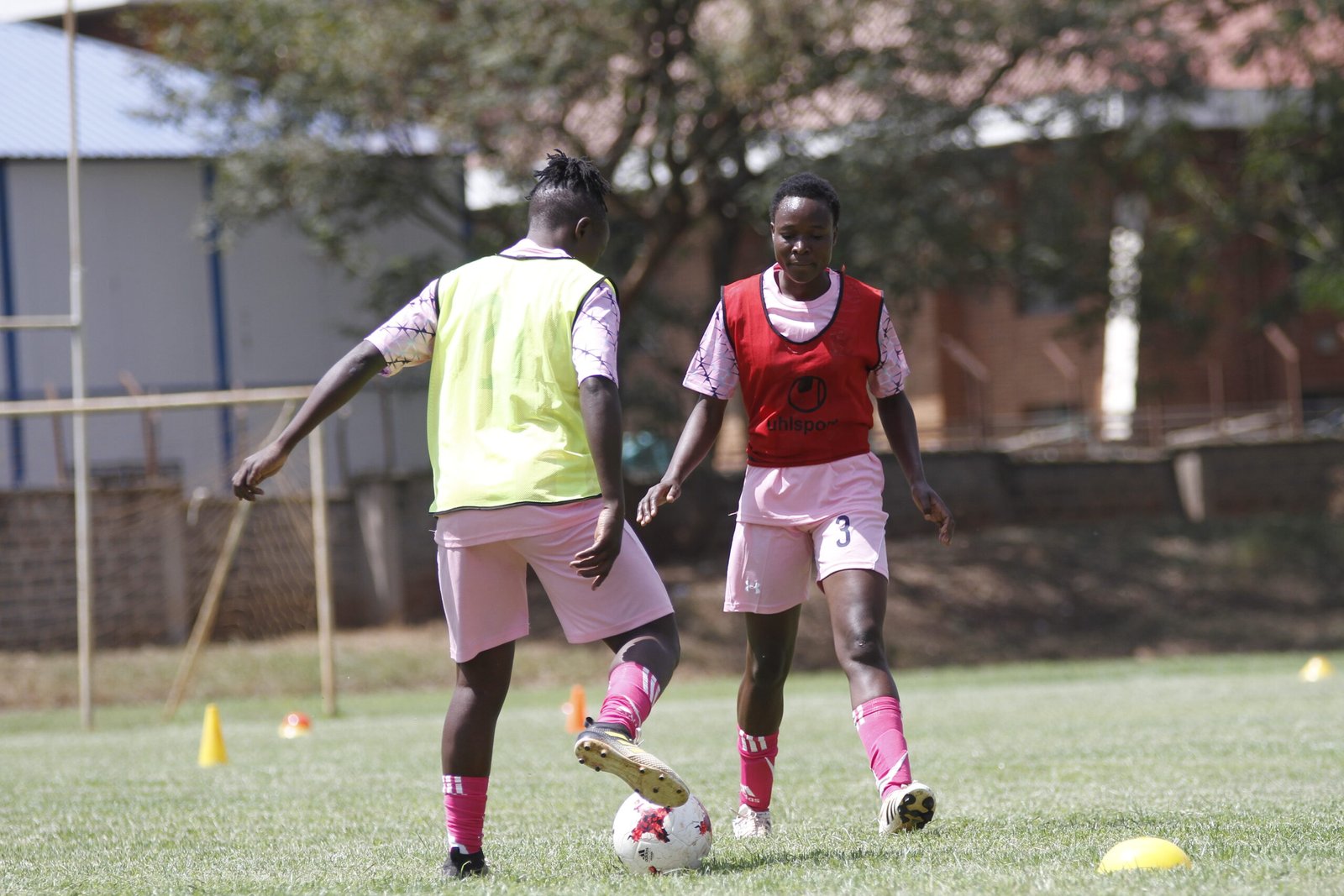 Shikangwa will be depended on to rake in the goals for Vihiga with her national team experience.

Meanwhile, skipper Enez Mango says they will not underrate anyone but instead give their all in all three group matches with an eye into the semi-finals.

“We have analyzed most of the teams and we know it is not going to be easy. Whoever works the hardest and the smartest in this tournament will carry the day. We have trained hard as a team and we know we have what it takes to go out there and compete for the trophy,” said the Vihiga skipper.

At the same time, South Sudan’s Yei are looking forward to their first ever international competition and they start off their campaign against Zanzibar’s New Generation o Sunday in the early kick off.

Despite the lack of international exposure having just played their inaugural Women’s Premier League this season, Yei are bullish and ready to go.

“I think we have had enough time to prepare as a team and looking at my girls, we are ready for this challenge. The team is very well prepared and my target coming to Nairobi is to win each match and try to get the ticket,” said coach Soni Ariet. 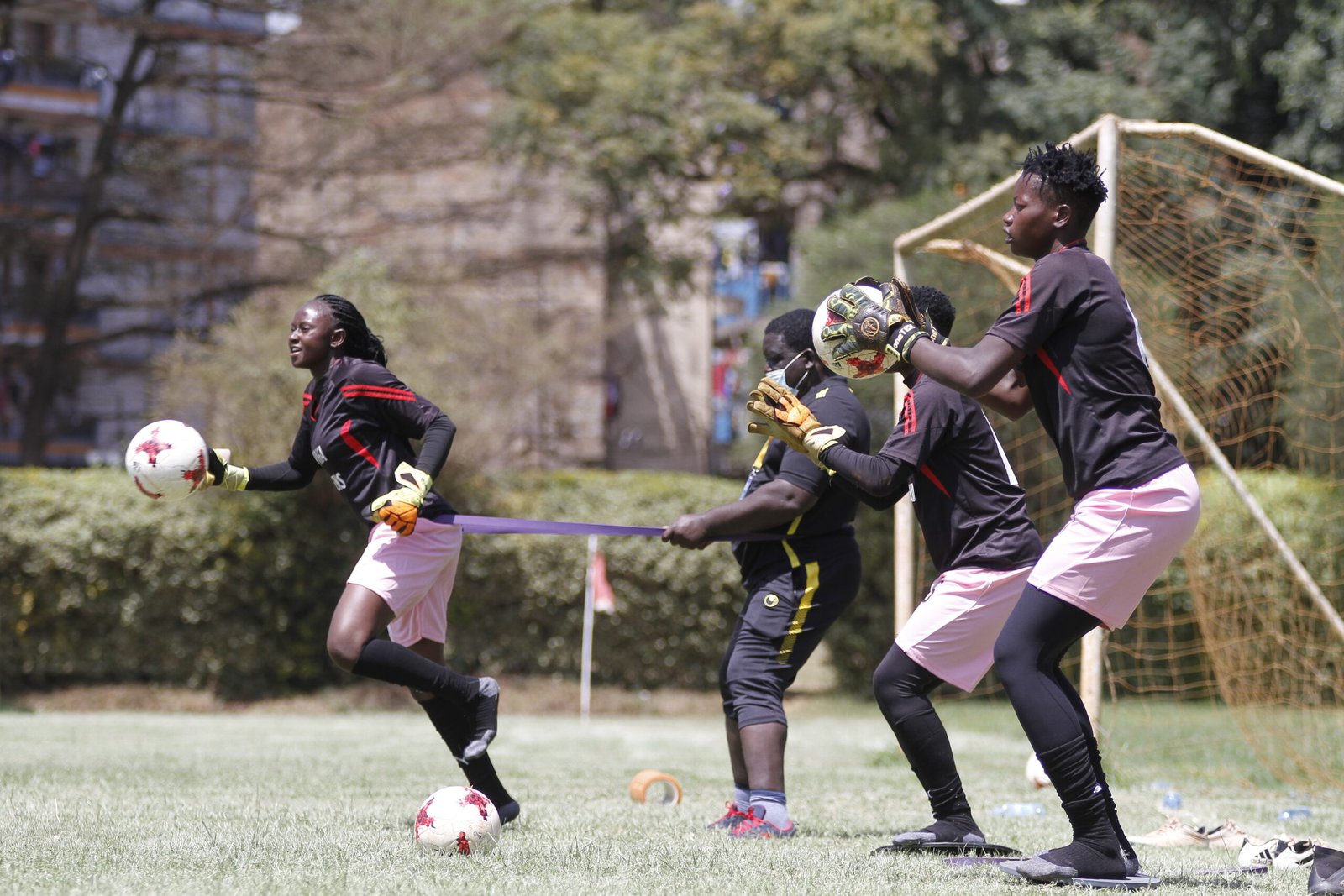 Meanwhile, Uganda’s Lady Doves and Djibouti’s FAD FC will get the tournament underway on the opening day on Saturday at Nyayo. The Ugandan team arrived two days ago and coach Fred Musiime is optimistic the team has what it takes to challenge for the solitary ticket.

“My girls and well prepared and we are ready to fight with the other seven teams to try and clinch this ticket. Our strength is in teamwork and that is the secret weapon we will unleash at this tournament,” said the coach.

Lady Doves are in Group A and will also clash with Tanzania’s Simba Queens and PVP of Burundi.

The two-week long tournament will culminate in the final on September 9 with the winners earning the right to represent the CECAFA region in the inaugural edition of the Women’s Champions League.

“This is a massive honour for Kenya to host this qualifiers and I am really pleased that we have such a tournament because it gives girls an opportunity to showcase their talent. This is an opportunity that girls have been looking for for very many years,” said Doris Petra, the Football Kenya Federation deputy president and the chair of the Local Organizing Committee.