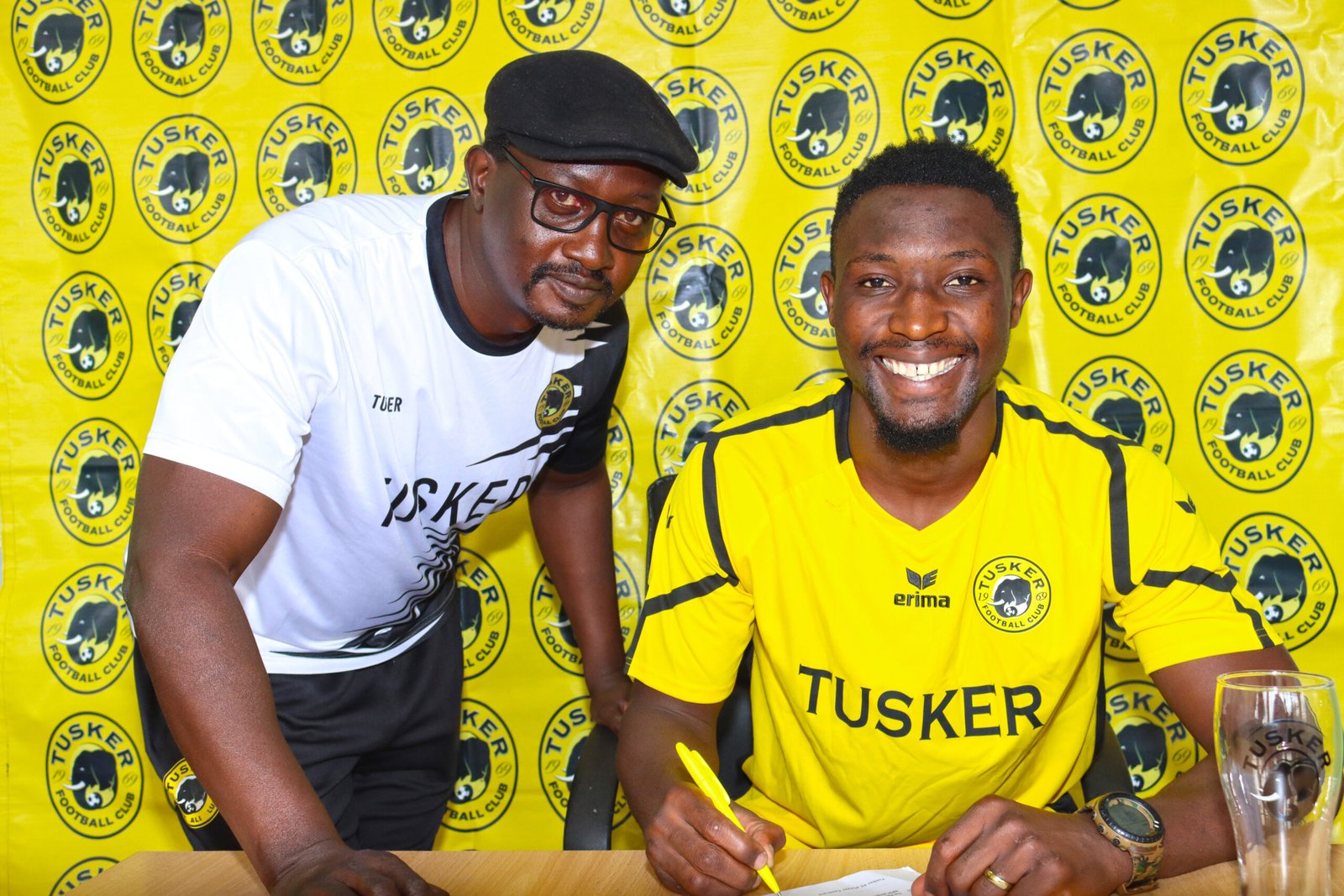 Football Kenya Federation Premier League champions Tusker FC have completed the signing of Tanzanian duo Kalos Protus Kirenge and Ibrahim Joshua ahead of the new season. The arrival of the two follows that of defender Charles Momanyi who joined Tusker on a two year deal from Gor Mahia.

Kirenge, a centre back, joins from Tanzanian Premier League side Namungo FC while Ibrahim Joshua arrives at Tusker after helping Ken Gold earn promotion to the top tier. Joshua scored 21 goals in 19 matches for Ken Gold in their second-tier campaign. 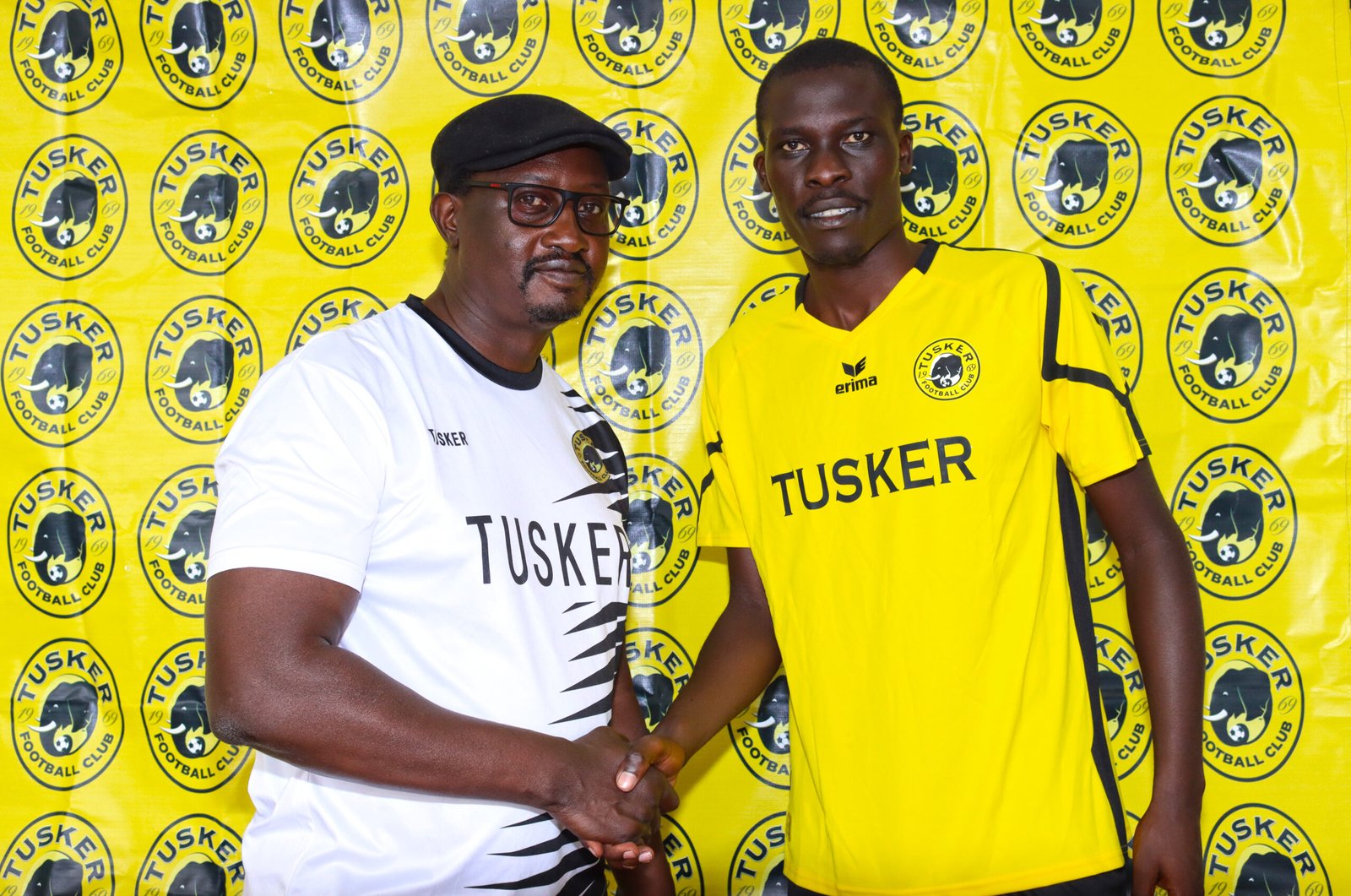 “I am really glad to be joining Tusker because this is one of the biggest teams in Kenya and this is a new challenge for me. When I heard that Tusker were interested I didn’t even think twice. I took on the challenge and since I arrived, I have been welcomed very well,” Kirenge said as he was unveiled.

“I have played in the CAF Confederation Cup with Namungo and Tusker are going to play the Champions League. I am very hopeful that the experience I gained last season will be vital for the team,” he added. 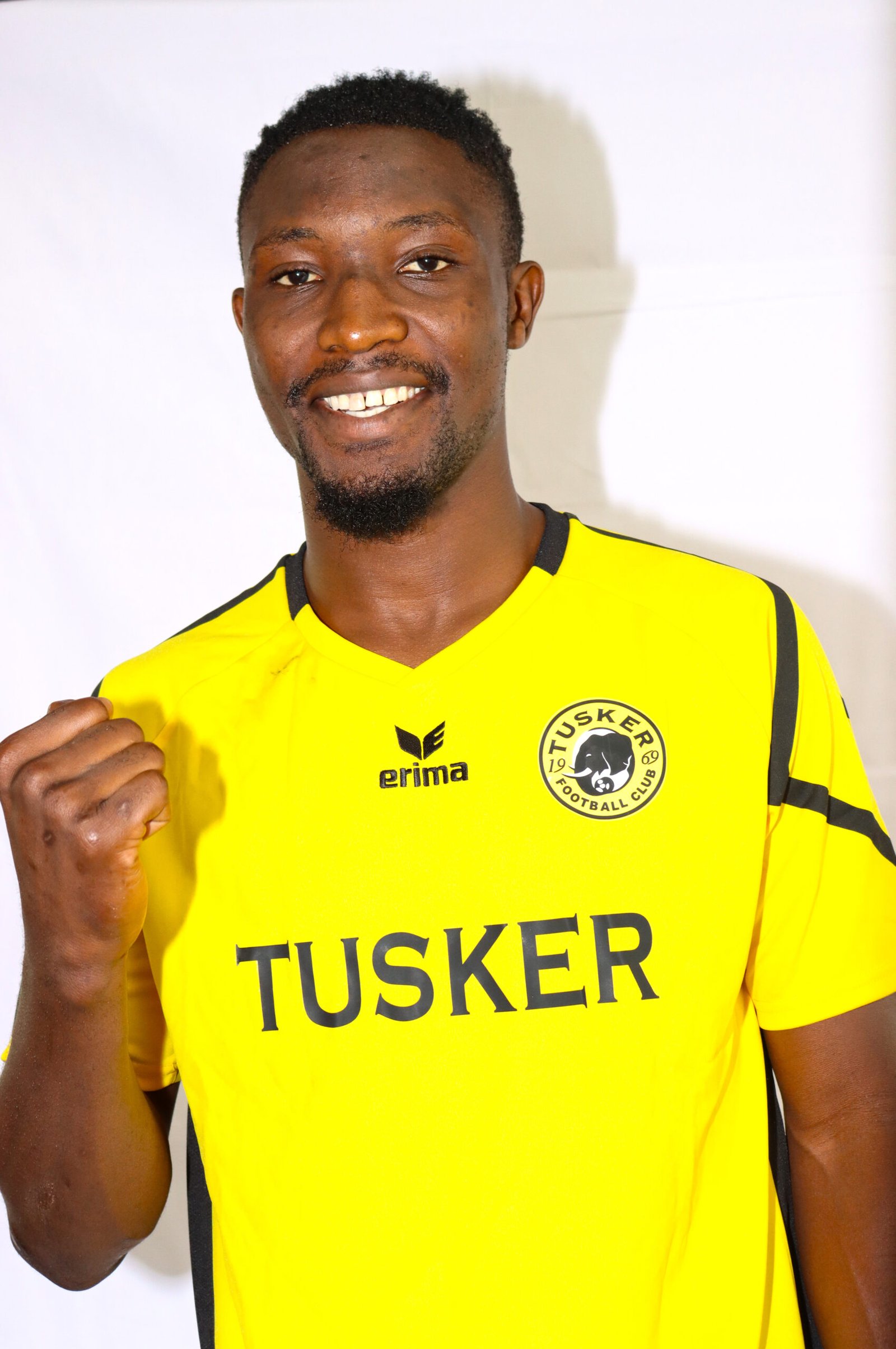 Meanwhile, Joshua says he is confident he can replicate the form he had with Ken Gold at Tusker.

“East African football is one and the same so it’s not going to be difficult to slot in. So far I have enjoyed my stay here and I look forward to playing a part in the team’s history,” Joshua noted.

Meanwhile, Momanyi comes in with a wealth of experience after winning three league titles with Gor and looks forward to another title-winning year with Tusker.

The defender joined Tusker on a free after leaving Gor on the bossman following months of unpaid salaries. But at Tusker, he looks forward to a new start.

“Tusker is one of the big teams in Kenya and for me, this is a new challenge and part of growth. I look forward to the challenge and I am ready for it. I thank Gor for giving me the platform and opportunity to play there and earn me the experience,” Momanyi said. 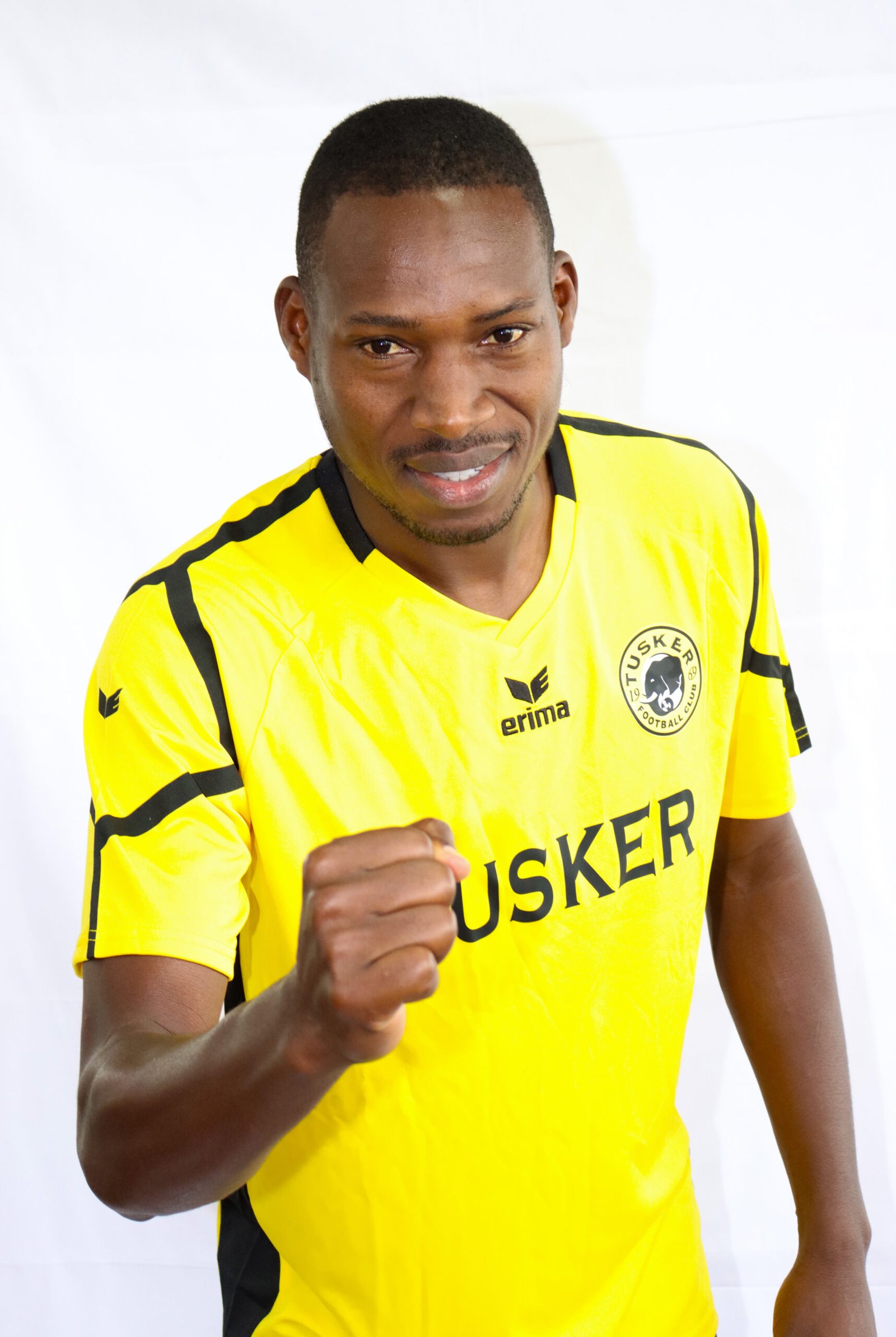 The signing of Kirenge and Momanyi will offer nee centreback competition at the club with skipper Eugene Asike, Rodgers Aloro and Christopher Oruchum all currently competing for the spot.

Meanwhile, the club is set to release a whooping 11 players to make room for the new stars arriving ahead of their CAF Champions League campaign. A massive clearout looms at the club with the team keen to add experience and steel to the squad that won the league for the first time since 2016.

Already, George ‘Blackberry’ Odhiambo has left the club after the expiry of his contract while 10 more are set to be released.

Tusker have resumed training after only three days of rest to be ready for the CAF Champions League campaign which starts on September 10 with a tie against Djibouti’s Arta Solar 7 who are currently camping in Cameroon.

Tusker are expected to have a week-long camp in Mombasa to acclimatize to the hot weather expected when they play away to Arta.