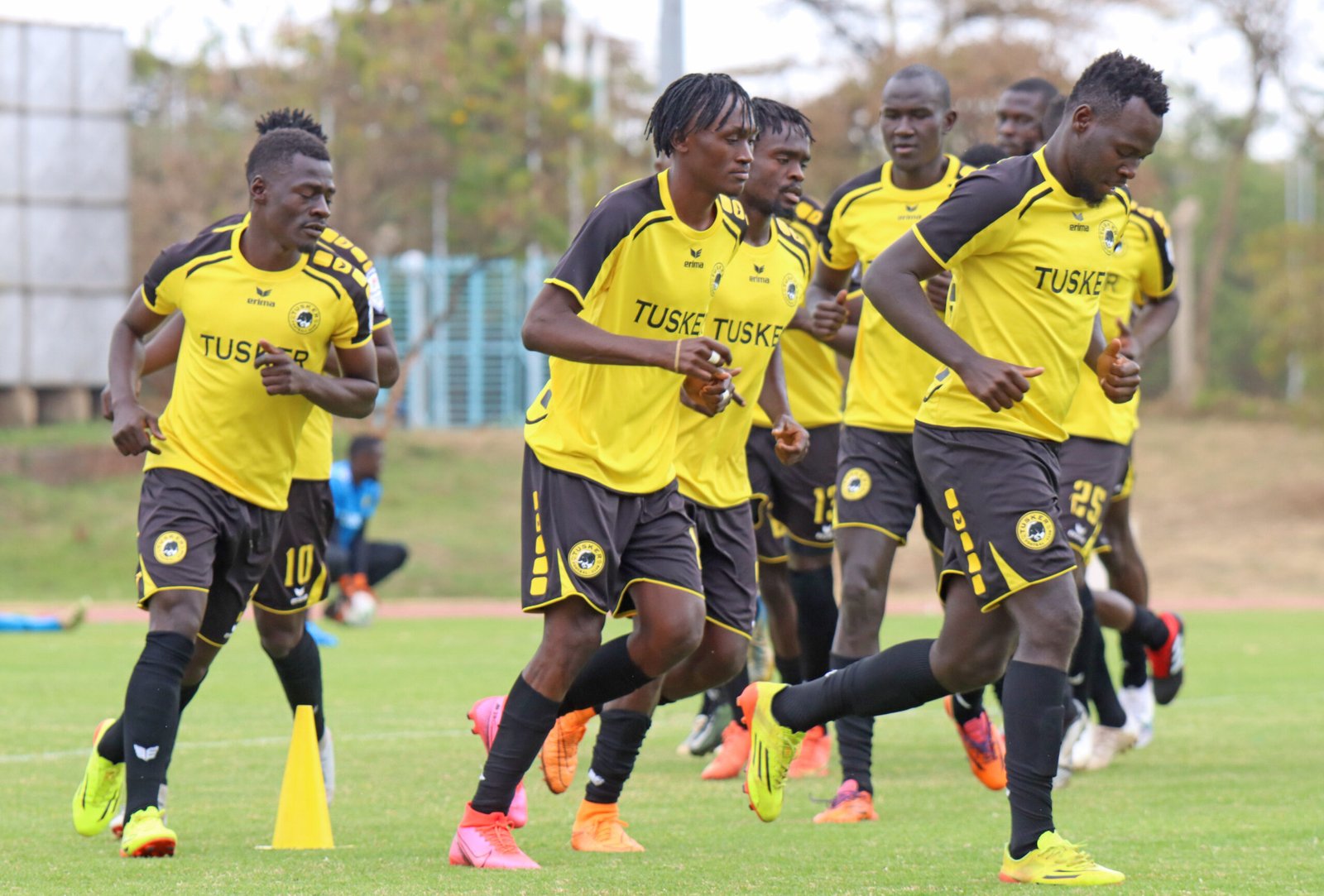 Tusker have brought on board a host of new players with 11 set to depart. They play their first match of the new campaign on September 10, a CAF Champions League tie away to Djibouti’s Arta Solar 7.

“The week in Mombasa will be very vital for us because we have new players who need to gel and integrate with the team. It will also be an opportunity for us to work on what we need to do to be ready for the first match of the Champions League,” said Coach Robert Matano, speaking to the club’s official website.

He added; “We started the training on a slow tempo just to make sure the players are not pushed too much because we have also come from a very tight season. Now we need to focus in Mombasa and get everyone’s mind ready for the massive task ahead of us.” 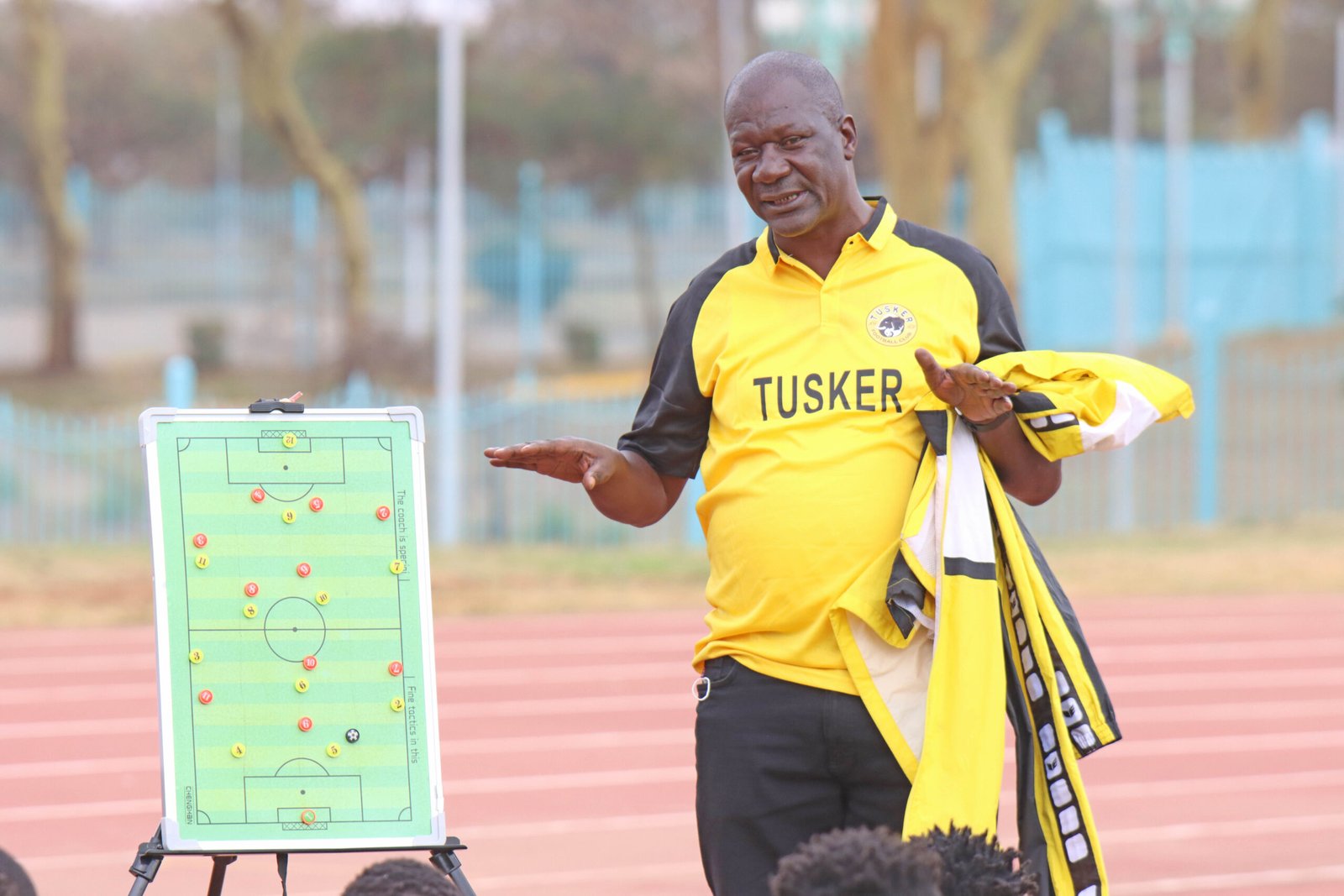 Tusker played a training match against national team Harambee Stars on Saturday, culminating their first five days of light training in Nairobi. They lost 1-0 with their player Boniface Muchiri scoring for the national team.

Matano said the friendly was vital for his side as they look to know what needs to be done with less than two weeks before they take on Arta Solar 7, which boasts of former Cameroon internationals Alex Song and Iddris Kameni. 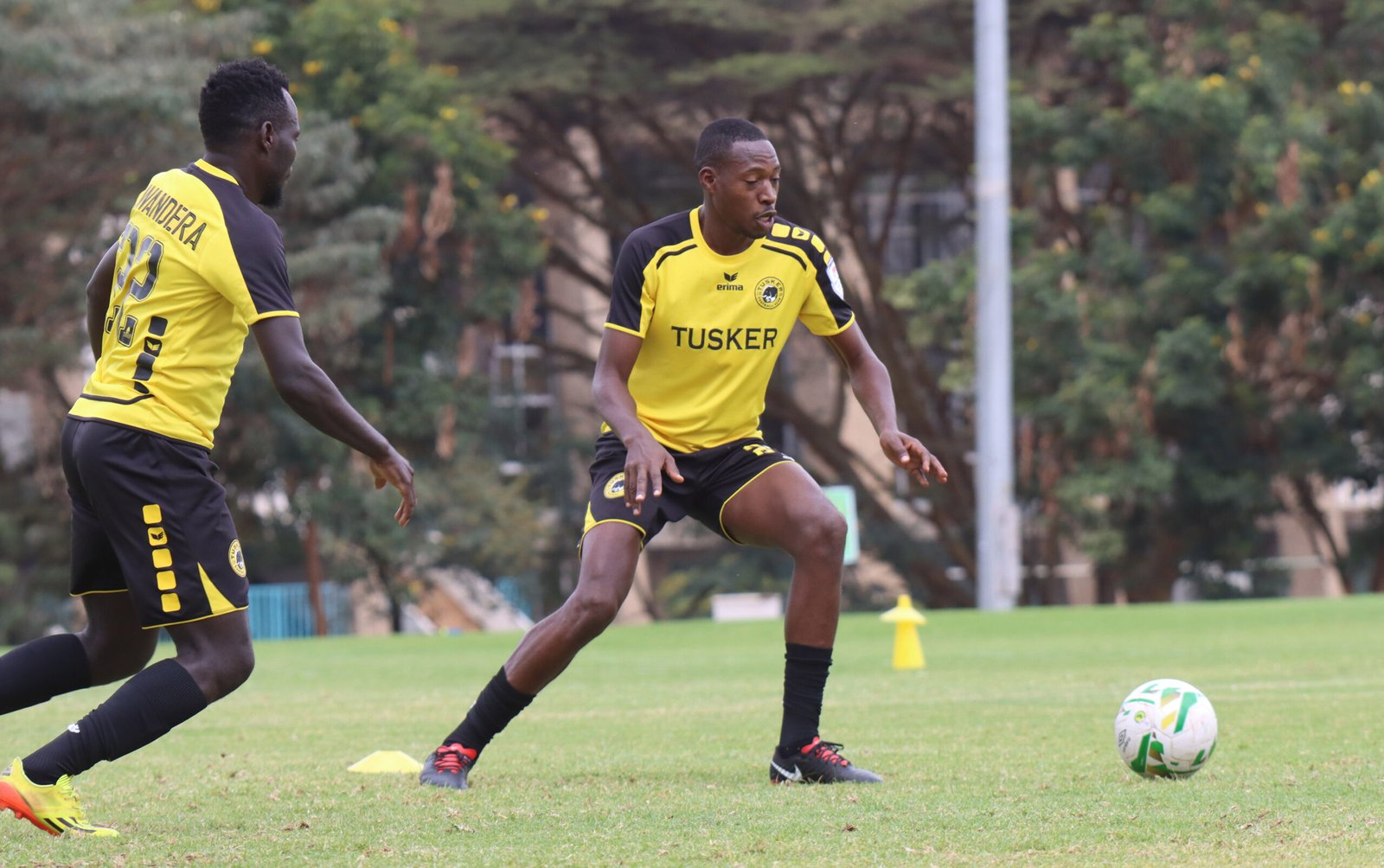 Among players who have been released by the club include Faraj Ominde, George Odhiambo, Luke Namanda, Chris Ochieng, Chris Onyango, Robert Mboya and Rodgers Aloro.

The tactician says he wants to build a strong side with experienced players and hopes the week in Mombasa will be beneficial to his charges.

Meanwhile, keeper Matasi has said he comes back to the team for unfinished business, having only played at Tusker for three months before moving to Ethiopia with St. George.

The major reason for coming back home is to try win his place back in the national team, having been left out since the Africa Cup of Nations in 2019. 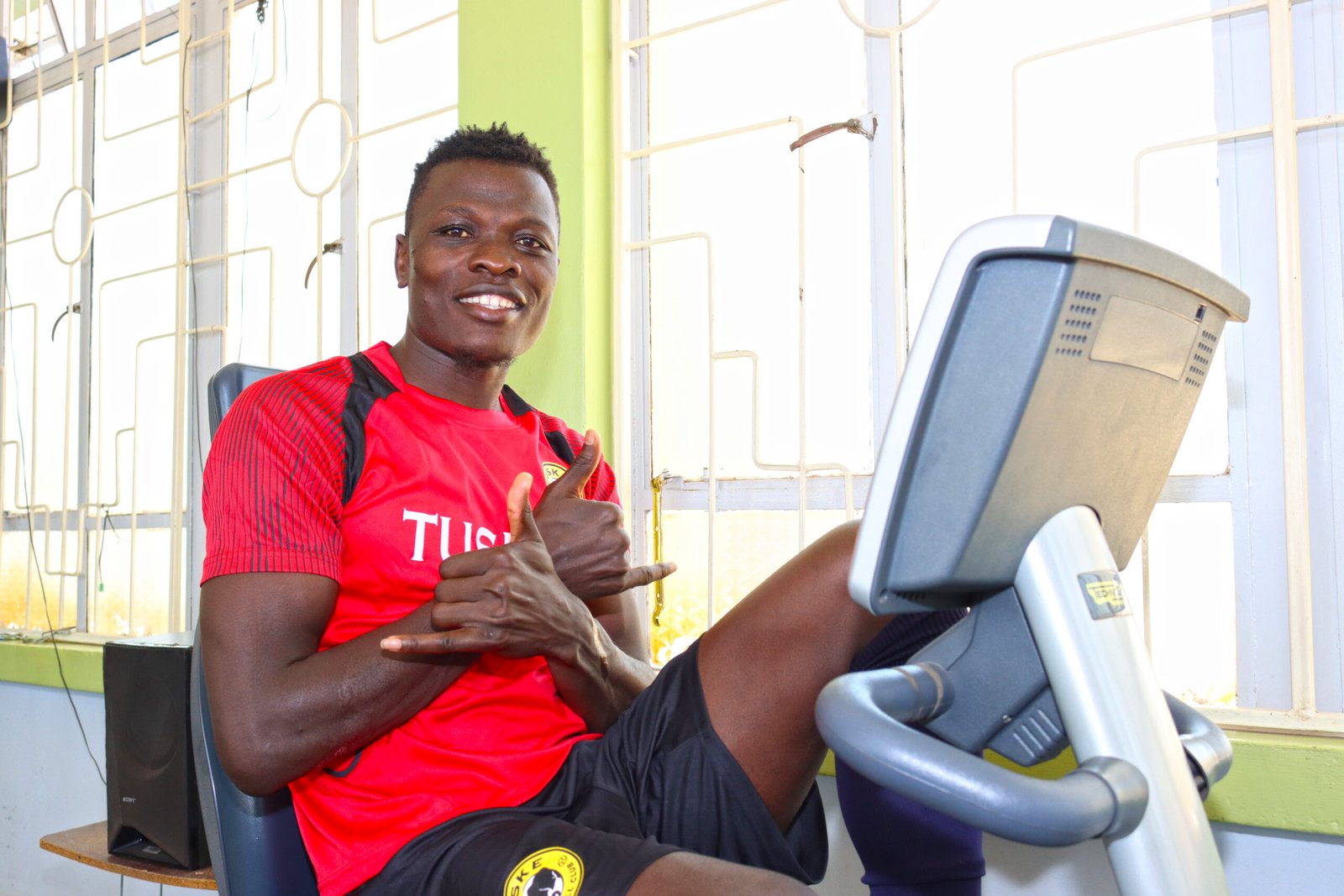 “I am really happy to be back at Tusker and it’s a great pleasure for me. I was here for only three months then left and for me to come back it means there is something I didn’t fulfil as a player. I am here to work and help the team prosper and achieve its targets,” Matasi says.

He adds; “I come in to a great team which has achieved a lot. Tusker has won the league and qualified to represent the country in the CAF Champions League and this means a lot to me as a player. I have to work and fight to defend the badge of the club,” added the goalkeeper.