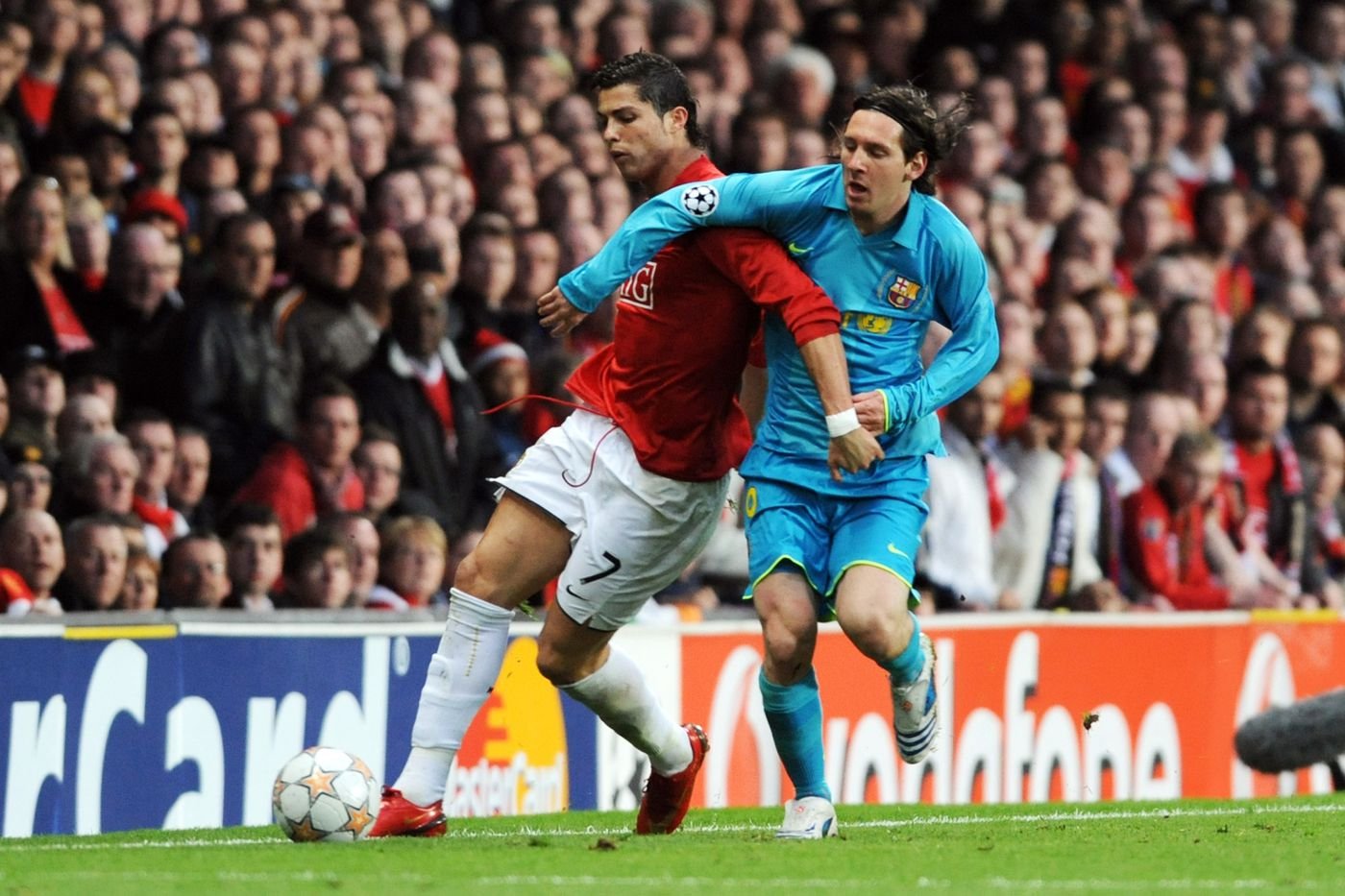 Cristiano Ronaldo’s transfer to Manchester United from Juventus dominated the early headlines on Saturday, with the speed at which the Portuguese moved to Old Trafford having taken the football world aback.

Although it is a deal that has not won hearts and praise from pundits, yet on a business sense makes perfect sense for the Old Trafford Club.

Not only has the value of the club risen off the deal, the Red Devils are getting the five time Ballon dOr winner at a knockdown price. The story of the summer, however, is how Man Utd have been able to do three superb pieces of business in the transfer market to plug genuine holes in their side with world-class players and do it for a price that is value for money.

In previous years, the Red Devils might have been frivolous, but this summer they have been focused and have made a trio of signings all under market value.

Jadon Sancho was the first of those to arrive from Borussia Dortmund followed by Raphael Varane from Real Madrid and then Ronaldo from Juventus.

The addition of the five-time Ballon d’Or winner might be a luxury signing by United’s standards – after all, they have Edinson Cavani and Mason Greenwood to play at No.9 – but it is one they can well afford.

In signing Ronaldo, they have conducted another very smart piece of business.

Certainly, there was evidence that Juventus Badly missed their star as they slumped to a 1-0 defeat against newly promoted Empoli in Serie A on Saturday.

Juve, though, were not the only team in a sad state.

The day’s big losers were Mikel Arteta Arsenal, who crumbled to an embarrassing 5-0 defeat at the hands of Manchester City, with Granit Xhaka sent off in the first half of the match. By that point, they were already 2-0 down and on their way to losing.

Coincidentally, 28 August was also the day that they had suffered a chastening 8-2 loss at Old Trafford in one of the most memorable Premier League games in history. Ten years on, Arsenal have not improved any since then, despite significant summer investment.

Man City scored five on the day, with Ferran Torres grabbing two and Ilkay Gundogan, Gabriel Jesus and Rodri also getting on the scoresheet.

In reality, the scoreline could have been much worse for Arsenal, and Arteta now faces major criticism again after another bad result, which has followed defeats versus Brentford and Chelsea in the Premier League.

Many Arsenal fans want him sacked, but Guardiola, who worked with Arteta at City, insists his friend is a good manager and has been unlucky with the players unavailable recently.

Mikel Arteta was given backing from Pep Guardiola after the game, but it comes as little consolation for the Gunners.

Finally, Sunday is set to be a day for new beginnings, with Lionel Messi ready to feature for the first time for Paris Saint Germain in their Ligue 1 outing to Reims. He could team up alongside Neymar and Kylian Mbappe, who is set to feature in the starting XI, too.

Lionel Messi signed for Paris Saint-Germain in one of the deals of the summer earlier in August, with the Argentine leaving Barcelona for the first time in his career.

Regarded as one of the greater players of all time, his arrival at PSG is a major coup for the club – even if they are poised to lose Kylian Mbappe to Real Madrid.

Messi, though, has had to be patient for his first appearance for the club. He was not included in the squads to face either Strasbourg or Troyes as he built his fitness up.

Initially, it was thought that Messi might not be available to feature until after the forthcoming international break, but it seems that he will be ready to play against Reims today 29 August, with local reports suggesting that PSG’s newest star is looking sharp and fit in training.