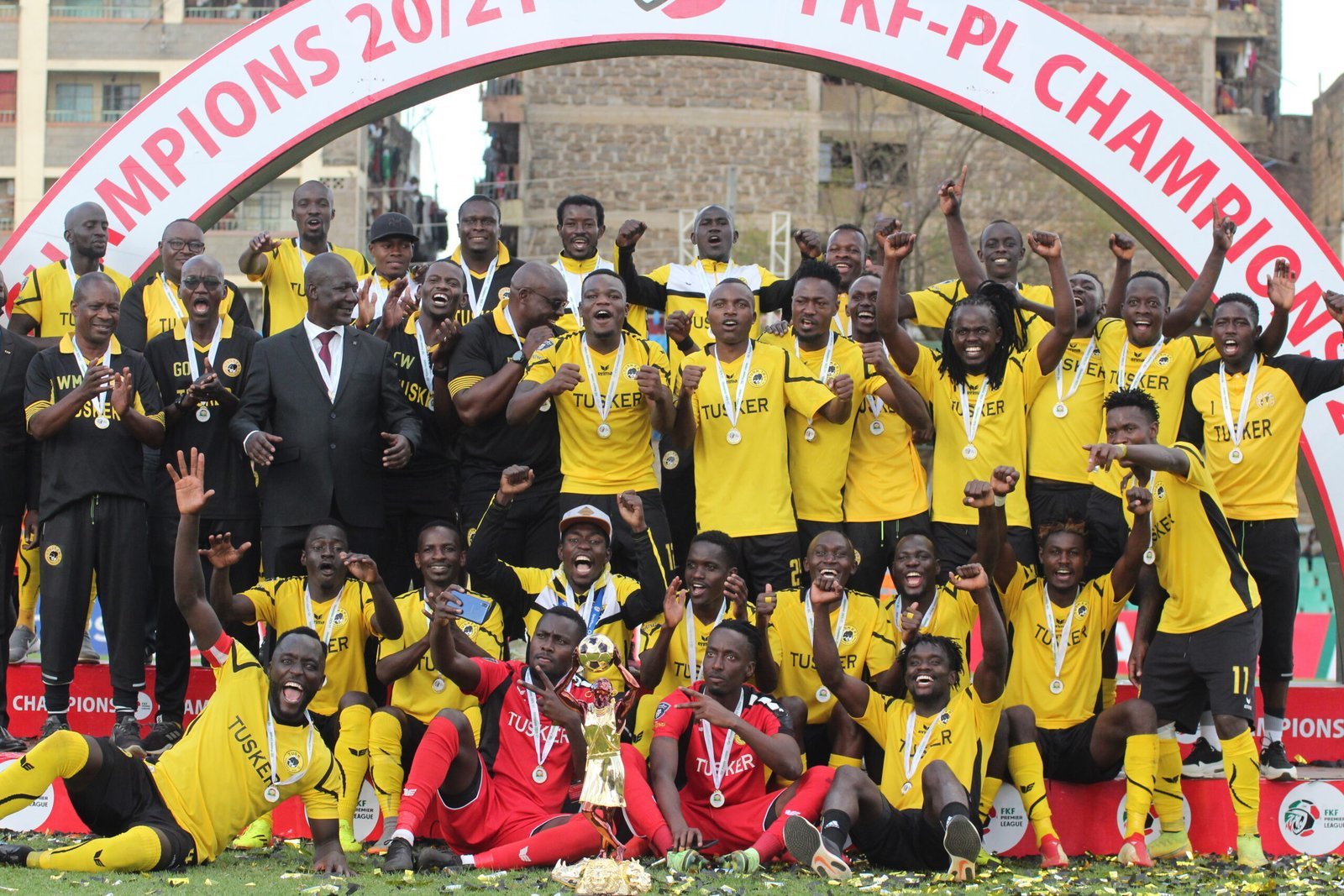 Tusker FC held their nerve to clinch the 2020/21 Kenyan Premier League title after beating Bidco United 2-1 at the Utalii Complex in their final match of the season on Sunday.

Rodgers Aloro and Henry Meja scored the goals for the brewers who finished the season with 62 points, three ahead of second placed KCB.

Aloro opened the scoring with a well taken penalty after Boniface Muchiri was fouled inside the box.

Henry Meja then finished off the opening half with the second goal, taking a brilliant low shot from inside the box after picking up a pass from Jimmy Mbugua.

David Orem pulled one back for Bidco in the second half with a sliding finish inside the box, but it wasn’t enough to dampen Tusker’s spirit on the day of their coronation. Even if they’d have drawn, they would still have clinched the title. 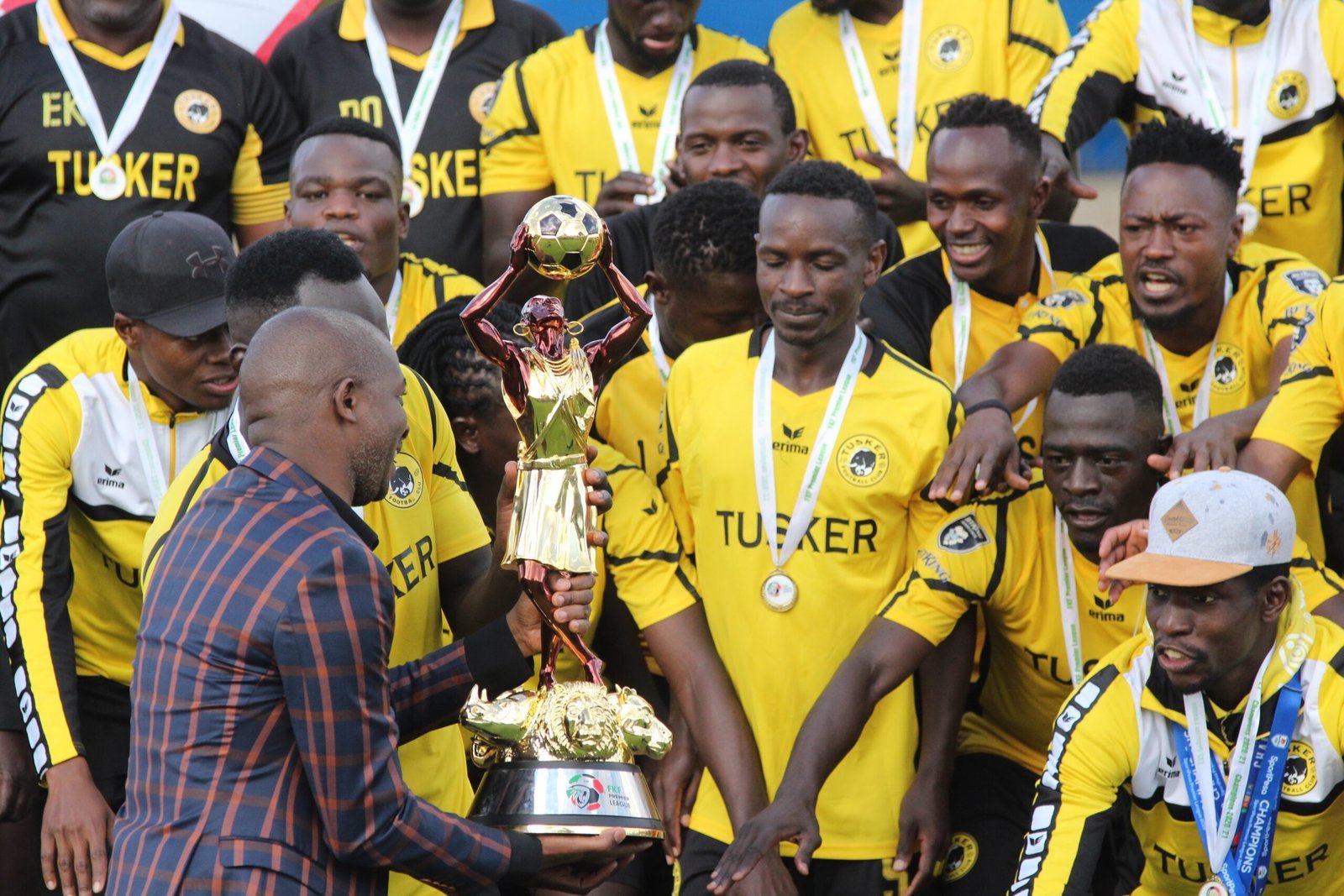 “I am really proud of my players and proud of how far we have come. It has been a tough season but we have made it. We first qualified for the Champions League and now we have the league wrapped up. It is an amazing pleasure for us,” said Tusker FC coach Robert Matano.

He added; “We don’t have much time now to celebrate. We have to quickly adjust our focus and prepare well for the CAF Champions League.”

Tusker will get back to training on Thursday with a pre-season camp ahead of their Champions League first round opener against Djibouti side Arta Solar 7. The game is scheduled for September 10 with the return leg a week later in Nairobi. 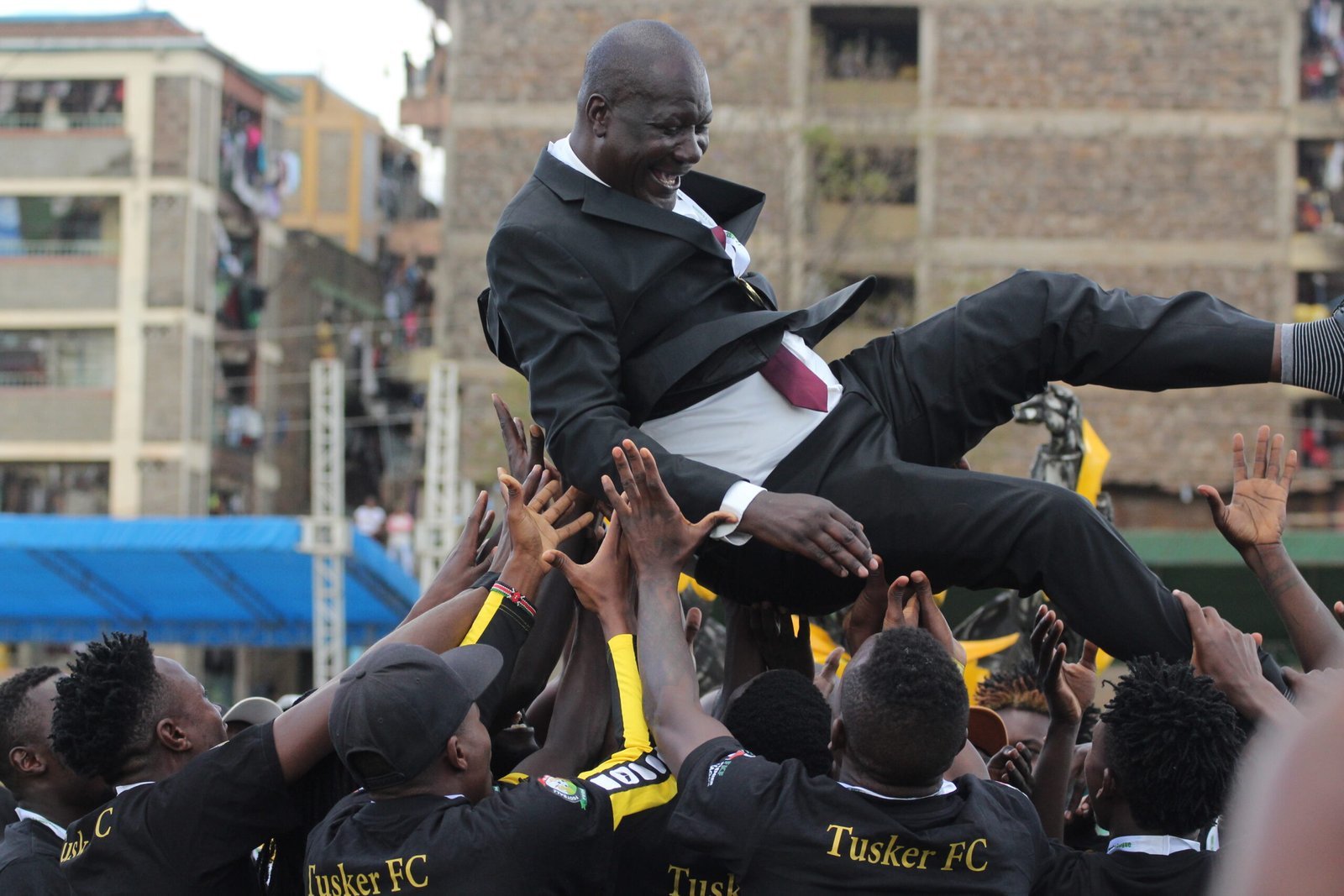 Meanwhile, KCB finished second with a three-point deficit to Tusker FC despite beating City Stars 3-0 in their final match of the season. The bankers had fate in their hands with four matches left, but a draw against Gor Mahia and a loss to Vihiga United saw them drift off title pace.

“We did our best this season and I can say I am proud of the boys and what they have achieved. We will keep working in the new season and hope to maintain same performance,” coach Zedekiah Otieno said.