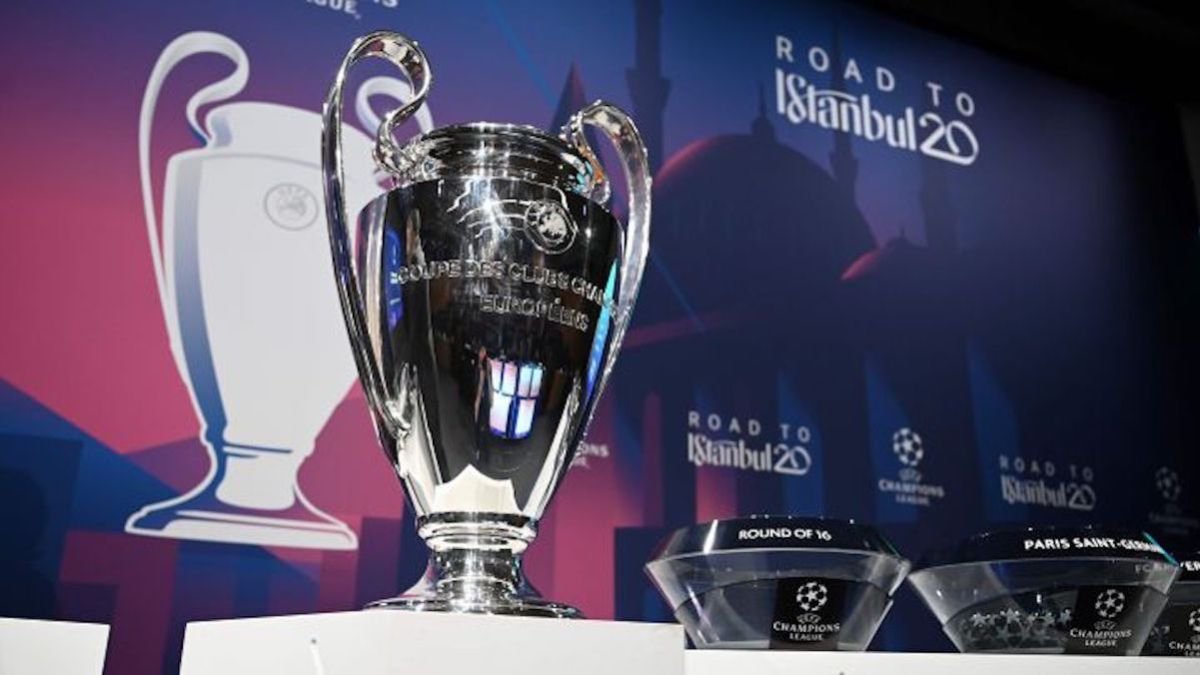 The UEFA chamapions League draw is out now, and teams across Europe are now aware of side that they will be facing come September. Thomas Tuchel’s Chelsea side will begin their defense of their Champions League title by locking horns with Juventus, Zenit and Malmo in Group H of the competition.

Elsewhere, last season’s finalists Manchester City will be tasked with getting out of Group A, after being drawn alongside Paris Saint-Germain, RB Leipzig and Club Brugge. 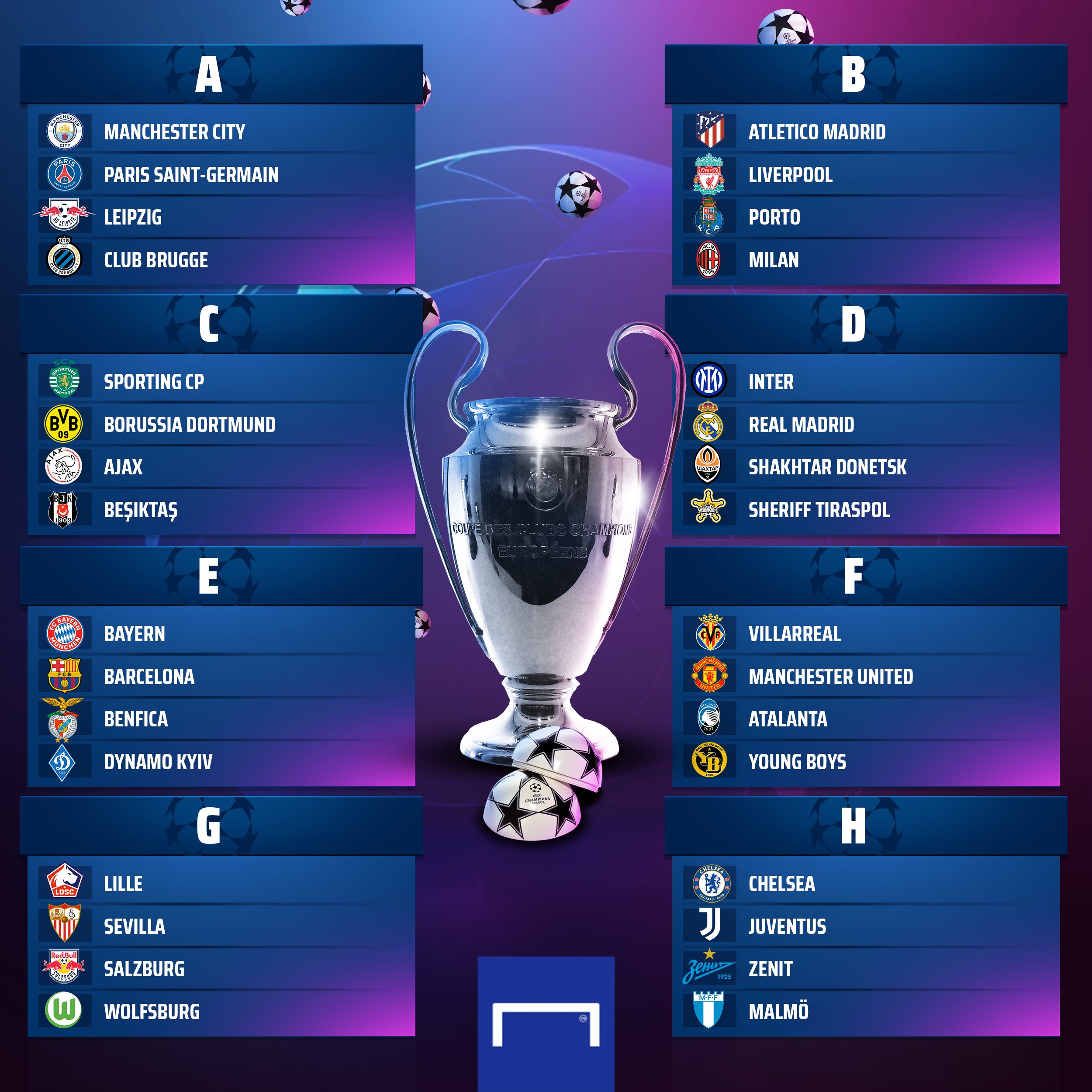 Which, potentially, means a possible showdown between Cristiano Ronaldo and Lionel Messi, should the former make his move to the Premier League.

Manchester United and Liverpool, who were both in pot two for the draw, will also face stiff competition in the group stages.

Jurgen Klopp’s side will face Spanish champions Atletico Madrid, Porto and Serie A giants Milan in Group B.

Meanwhile, Ole Gunnar Solskjaer will be hoping his team can make some progress in the continental competition by topping their group and finally beating last season’s Europa League final opponents Villarreal, as well as Atalanta and Young Boys.

The first round of games are set to kick off on September 14 and 15. 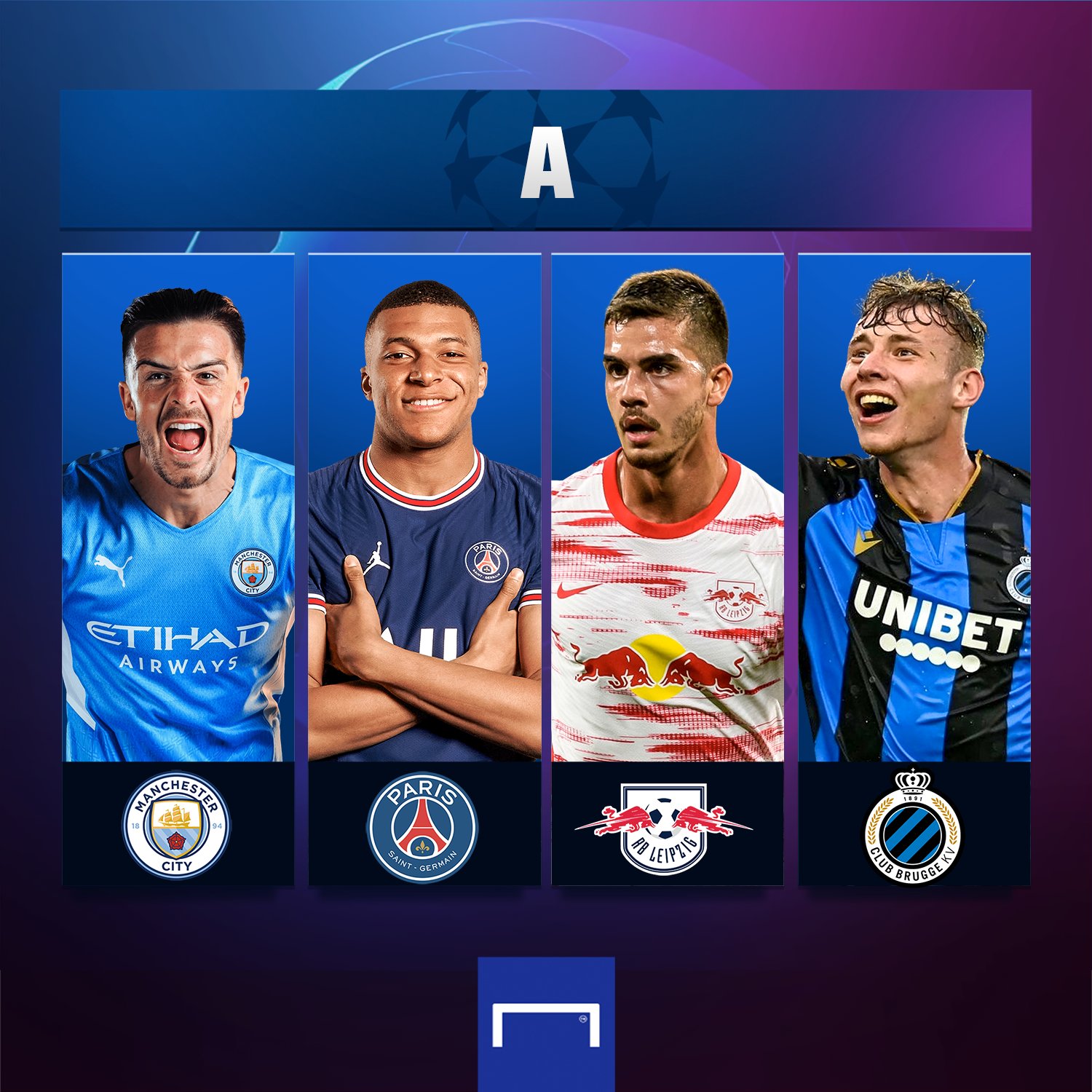 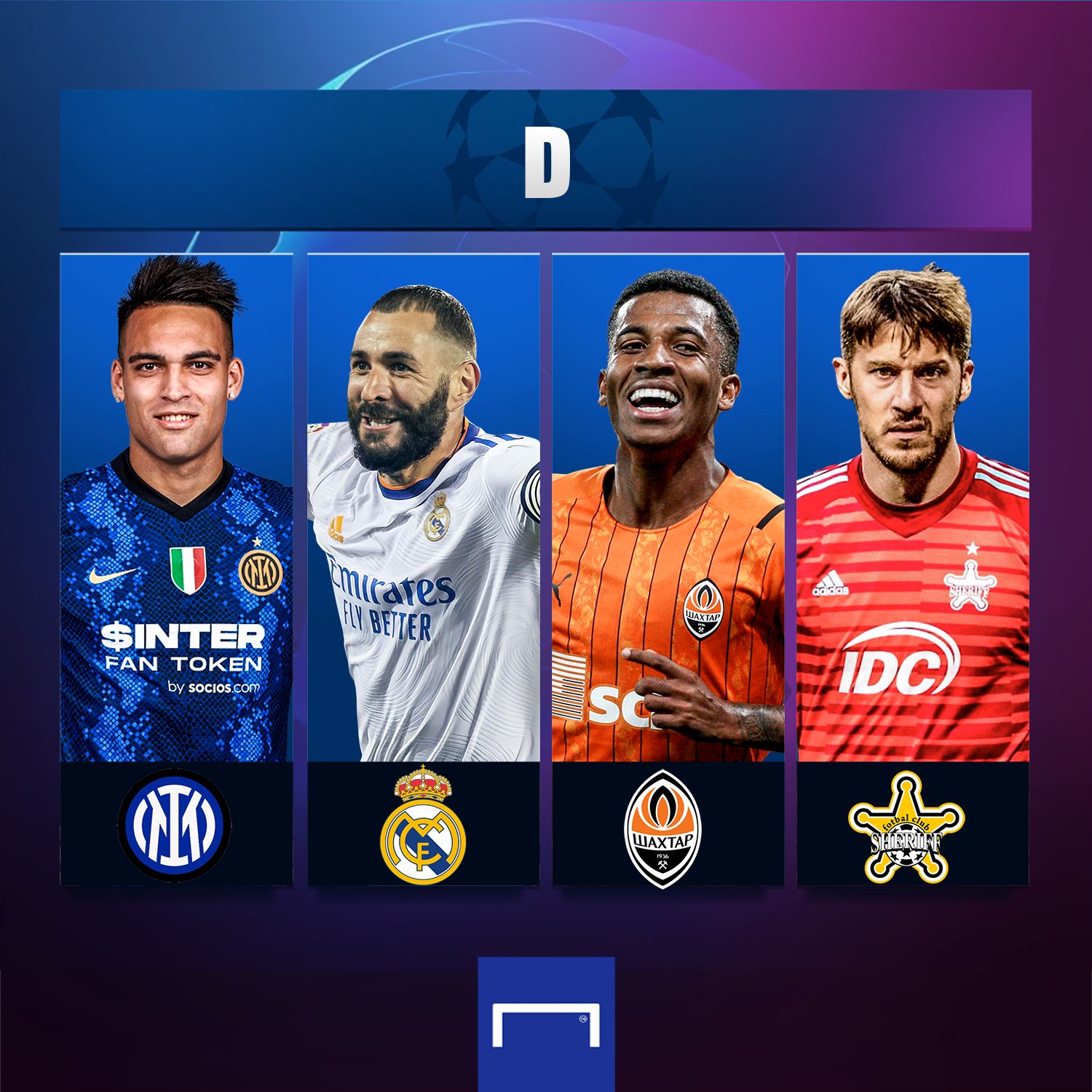 When are the group stage matchdays?