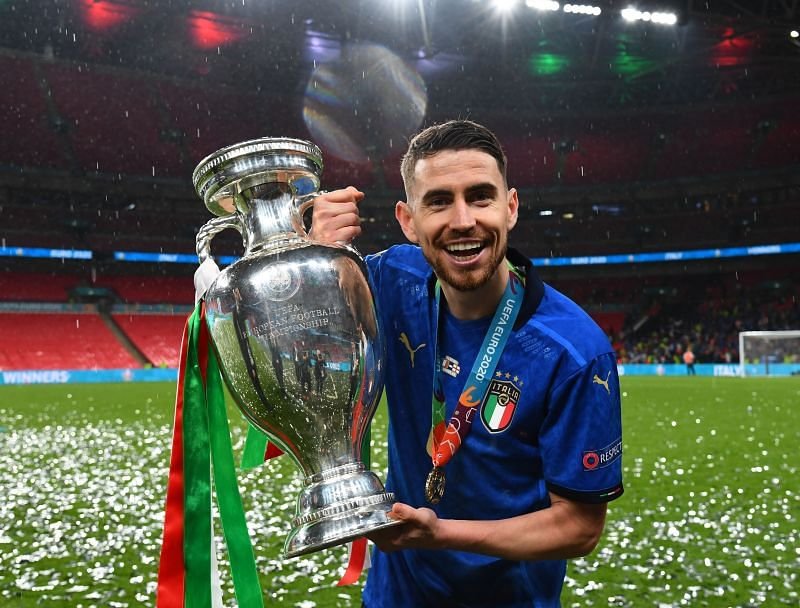 Chelsea midfielder Jorginho has been crowned UEFA Men’s Player of the Year for the 2020/2021 campaign following a successful year for both club and country.

The 29-year-old defensive midfielder helped Chelsea to Champions League victory in May this year and followed that up by winning Euro 2020 with his nation Italy just six weeks later at London.

Jorginho started every game for Italy and missed just one match for the Blues in their run to continental glory as he became just the 10th player to win both competitions in the same year. 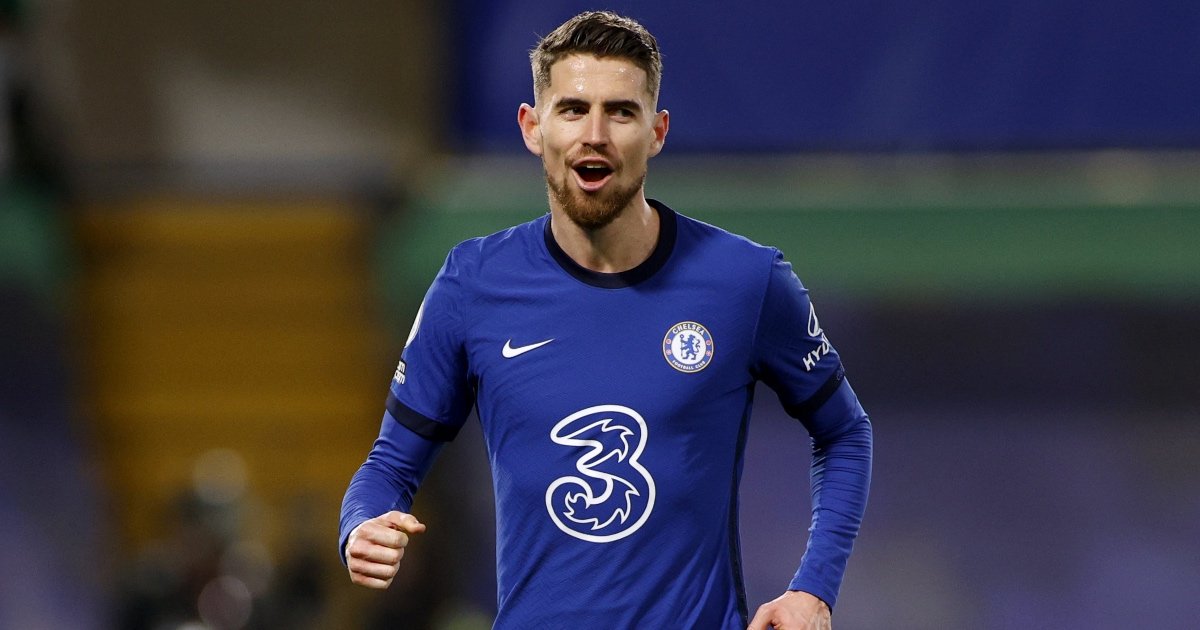 It is the first time in the award’s 11-year history that the top three were comprised exclusively of midfielders in Jorginho, Kante, and De Bruyne. Notably, all three play in the English Premier League. 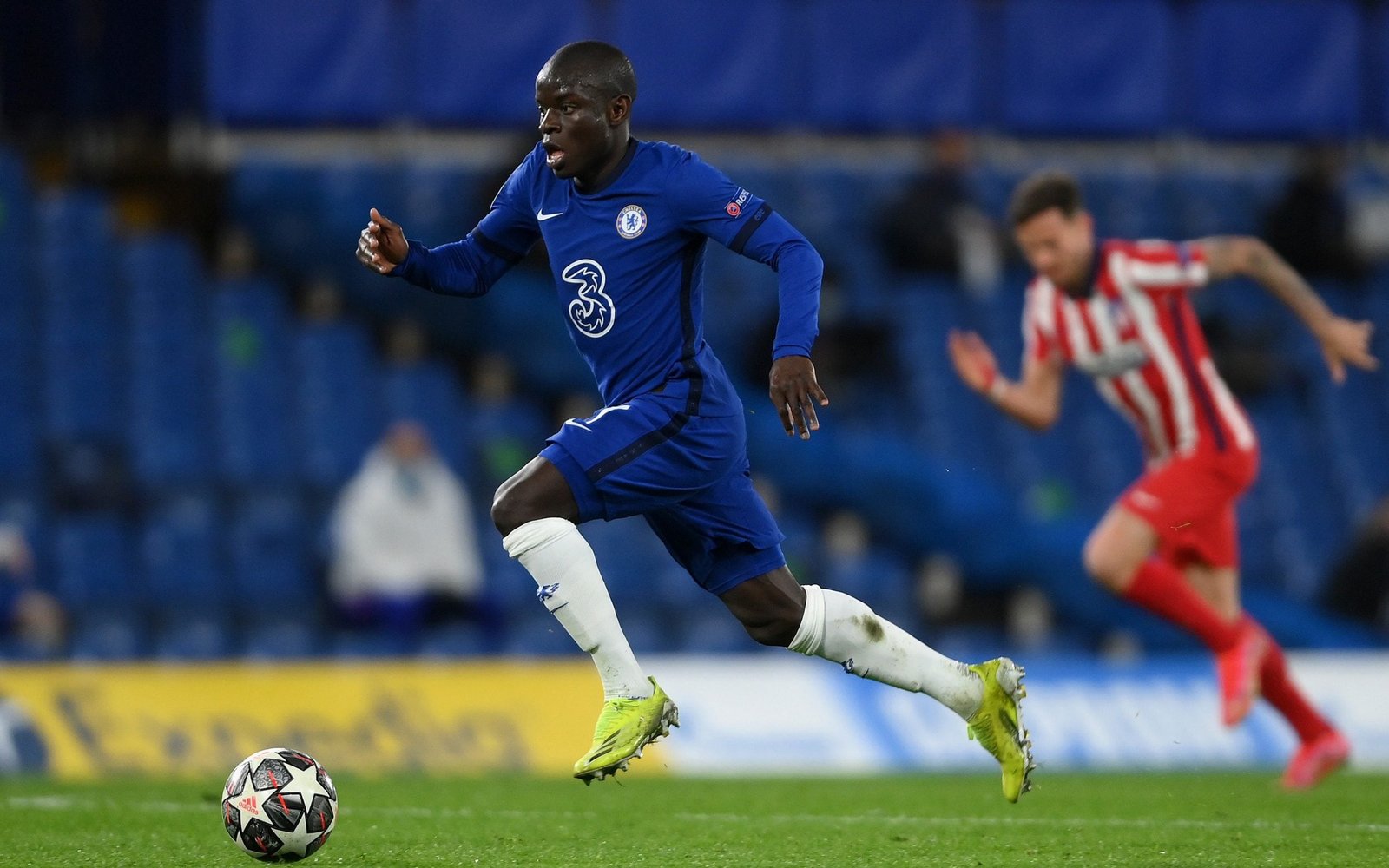 The award, which is based on performances at club and international level over the course of a season, was last year won by Bayern Munich and Poland forward Robert Lewandowski.

The role Jorginho played in Italy’s triumphant Euro 2020 campaign likely cemented the award, the deep-lying playmaker leading the way in a number of areas.

He was just as important to Chelsea’s second ever Champions League triumph, with no midfielder intercepting the ball more times than his 26 interceptions, while only four players in his position completed more than his 662 passes.

Just a couple of weeks ago, Jorginho lifted the UEFA Super Cup with the Blues to add on to his medals. He was on target as the match went on to be decided on penalties.

Despite an underwhelming Premier League campaign on the whole for the Blues last time out, Jorginho topped the scoring charts with seven goals in total, each of those coming from the penalty spot.